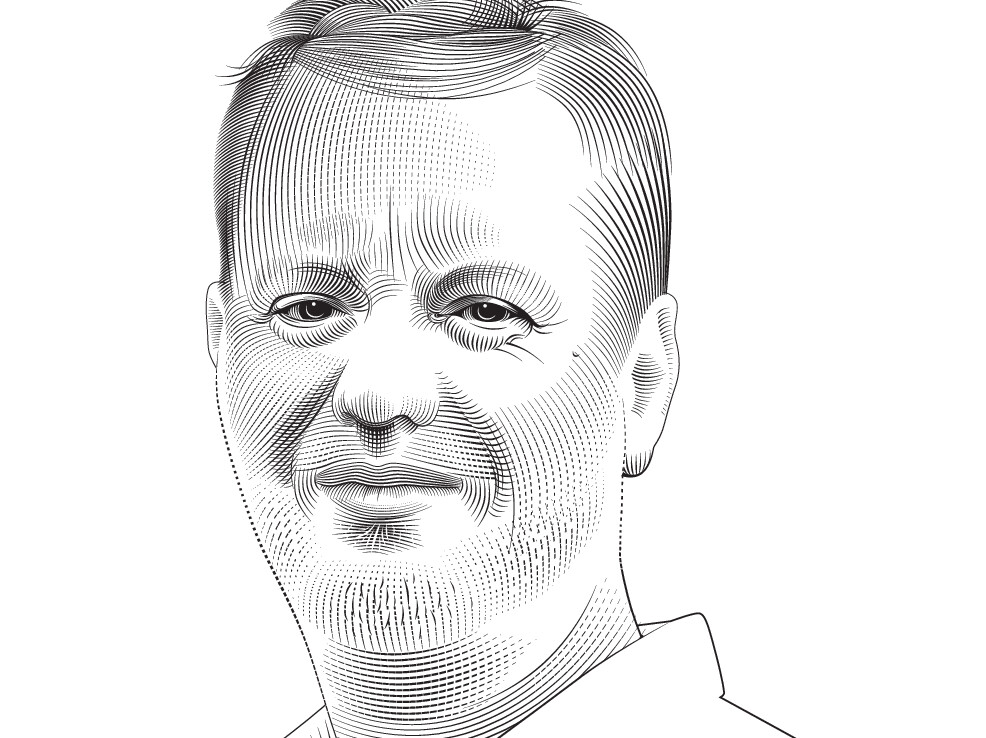 We are living in dire times, aren’t we? Where on each fact, if it emits the least drop of blood, rushes a cloud of piranhas which tear it to pieces in an atmosphere of general brawl, until nothing remains. The facts, nobody cares, what counts is the fight of all against all, the confrontation, the war of ideas. We can find that regrettable.

Justice, whose mission is to establish the facts, to bring out the truth through investigation and debate, and to judge in function, is attacked from all sides. We can find that scandalous. Not that it is infallible, but because it is essential, that it guarantees a little rationality, otherwise it is the general fight. We can tell a thousand anecdotes where she is wrong, where she abuses, where she does not play her role; and we will tell about a hundred thousand more discreet where she plays it well, where thanks to her our democratic society, a rule of law, still holds.

The murder of a police officer in the streets of Avignon is both abominable and unacceptable, as murder and as an attack on a representative of the law. Everything must be done to punish and so that this does not happen again, it is understood and without possible discussion. But the solutions proposed must be effective. The gesticulations are of no effect, and alas that is what we see, gesticulations, accompanied by invective, in a great uproar in which we no longer understand anything; here are the piranhas.

You have to be firm, no doubt; but how, against whom, and why? This is where the debate becomes erratic, hazy and messy, each speaking for its own sake, according to its short-term ambitions. The fact, we do not care, it is shredded. With each bloody news item that loops in the media, we take a stand, we want to strengthen the law, increase the penalty. All these are words without weight, the media storytelling, the political positions that we load with adjectives and adverbs so that the declaration weighs, and the law that we change again, just to say that we do something, since changing the law does not cost more than the paper to print it.

The public prosecutor of Bobigny had already alerted in 2018 about the derisory means of justice. With too few, fifty magistrates for 200,000 criminal proceedings each year, we work poorly. And, like many public services in France, justice in Seine-Saint-Denis is only held by the vocational investment of its members. “The gesticulation, she says, it is above all display, it is to seek a solution in repression when it is not there, because we do not want to make the effort to look elsewhere. “ This is The French Art of War, believing that banging your fist on the table is enough to calm things down.

And yet, in 2019, 132,000 prison sentences were pronounced against 120,000 in 2015. Delinquency is stable according to INSEE, and the imprisonment rate is increasing in France, unlike other European countries where it is in decline for ten years. Lax, justice? There is no evidence to prove it. The dealer arrested the day before that we find in the street the next day? Does it matter in the overall traffic network? Would it be better in overcrowded prisons that become Pressure Cookers out of control?

The Minister of Police does not care about the facts, he says he prefers “The good sense of the butcher and pork butcher of Tourcoing” to the studies of INSEE, and will demonstrate with the angry police officers in front of the National Assembly: we therefore see the armed wing of the executive demonstrating under the windows of the legislature vituperating the judiciary. The chaos is total, no one is in his place. And there, in the din, we demand heavier, automatic sentences, a security sentence of thirty years, declaring with aplomb that a very heavy sentence will make the offender think, and that he will hesitate, now, before moving on. to the act. Is it naivety? Pure cynicism? Words ? Already, associating thinking and delinquent, that shows a great confidence in human nature, and then the current law is sufficient to put a murderer, of police moreover, with the hole for a long time. As for automatic penalties, they quite simply depart from the rule of law.

After this spectacle of simplistic solutions, I have a thought for this policeman, who did not deserve that, neither to die, of course, nor to see his death thus devoured by the pack of piranhas.