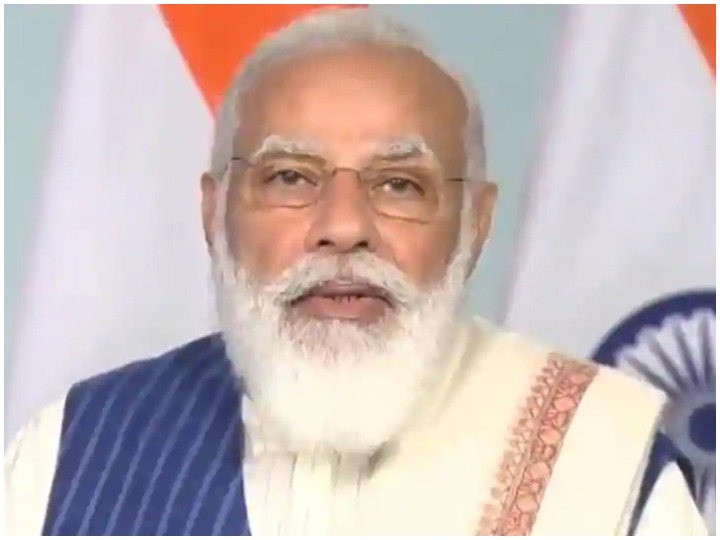 
Bengaluru: Prime Minister Narendra Modi said at the Bengaluru Tech Summit that the ‘Digital India’ program of the central government has become the lifestyle of the people, especially those who are poor, marginalized and who are in government. Inaugurating the three-day Technology Summit ‘Bengaluru Tech Summit-2020’ through video conference, PM Modi said that his government’s model is “technology first” which has brought great changes in people’s lives and its The dignity of the people has increased.

‘Digital India has become a people’s genius’
Modi said, “We started Digital India five years ago. I am happy to say that it is not seen as a normal initiative of the government. Digital India has become a lifestyle, especially of those Those who are poor and marginalized and those who are in government. ” The Prime Minister further said that due to Digital India, human-centric development is taking place in the country today. Its use on such a large scale has brought many changes in the lives of citizens and everyone is aware of the benefits it provides. “

‘One click help through technology’
He said, “Human dignity has increased with the use of technology. Today, crores of farmers get financial help with just one click. When the lockdown was at a peak in the country, it was the technology that ensured the poor of India. He said that today we have a big market with the best minds. Our technology world also has the potential to be global. Now is the time to take India’s technology solutions to the world.

These celebrities will be involved in Bengaluru Tech Summit
The ‘Bengaluru Tack Summit’ will be attended by Australian Prime Minister Scott Morrison, Swiss Confederation Vice President Gai Parmelin and many other dignitaries. Apart from these, the event will also include leading thinkers, industry frontline businessmen, technical experts, researchers, innovators, investors, policy makers as well as prominent figures in the education sector from all over the world including India.

Next is Now the main topic of the summit
The main theme of the conference this year is ‘Next is Now’. Under this, the main challenges emerging in the post-corona virus epidemic and ‘the major technologies in the field of information technology and electronics and biotechnology, besides the impact of innovative technology will be discussed.

How to play PUBG Mobile India, pre-registration, know what will be special in this time game

Apple had to slow down the old phone, now it has to pay a fine of billions 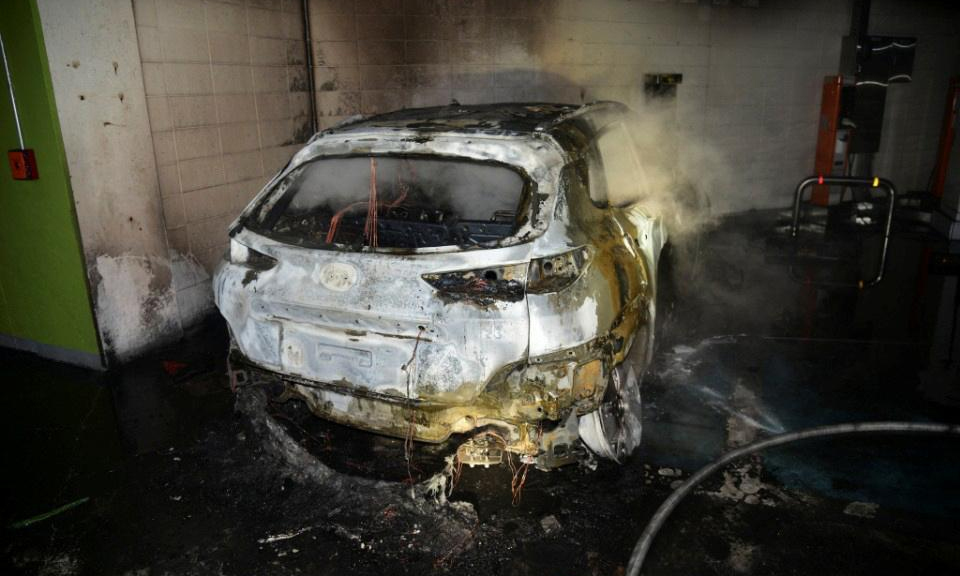