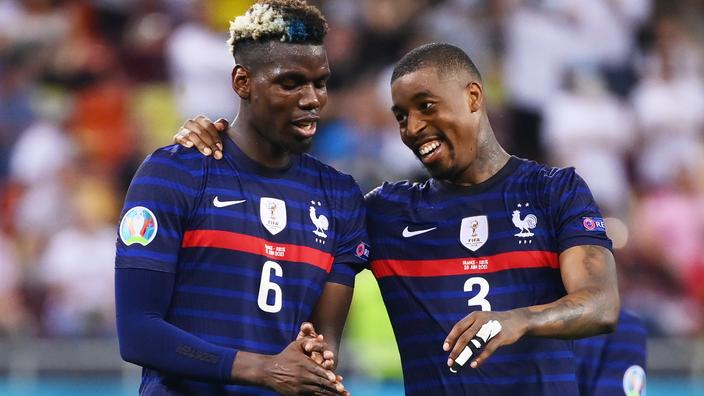 
Manchester United: Pogba refuses a new offer of extension
Paul Pogba only has one year left with Manchester United. And he has no plans to extend this summer. In any case, the Mirror tells us that the 28-year-old French international has said no to an offer that would allow him to go from £ 250,000 (around € 293,000) per week to 350,000 (€ 409,000). In total, the Mancunian proposal could therefore bring in around £ 50m to Pogba (€ 58.5m). The British daily sees it as a sign that the player and his agent, Mino Raiola, are ready to leave Old Trafford this summer, with PSG in good stead to take advantage of the windfall. Unless it is only a trick to raise the stakes on the side of Manchester? One thing is certain: the Red Devils do not intend to lose a player recruited 105 M € in 2016. Especially since it would be the second time that Paul Pogba has left without transfer compensation: the Seine-et- Marnais had already left MU libre in 2012…

” READ ALSO – Barça “open to all proposals” for Griezmann, but …

PSG: Chelsea keep an eye on Kimpembe
Presnel Kimpembe leaving? Viscerally attached to PSG, his training club, the 25-year-old world champion is not naturally a candidate for a transfer this summer. And this even if the club of the capital has acquired a new central defender – and not the least – in the person of Sergio Ramos. According to L’Equipe information, “Presko” has no plans to ask to leave this summer and he is “not worried about his status” after the recruitment of the Spanish legend. Nevertheless, “he expects signals of confidence from the club”, as explained by our colleagues, who also evoke the interest of several English clubs, including Chelsea, in him. Admittedly, they are not able to draw an offer worthy of the name without selling, but the Blues have been on the spot for several years, we are assured. And it is obviously not the arrival of Thomas Tuchel that has changed their position on the matter… Kimpembe is under contract until 2024 at the Parc des Princes. He has already played 180 matches in Paris (1 goal).

Agreement between Varane and Manchester United?
“Agreement in principle between Raphaël Varane and Manchester United”. This is what is reported on the side of TF1 this Thursday, knowing that the contacts between the two parties have been mentioned for several days already. Among our colleagues at RTL, we avoid being so affirmative, while recalling that the 28-year-old world champion has indeed discussed with PSG in recent weeks, “taking information, without going further”. Still, Varane seems decided to leave Real Madrid one year from the end of his contract and without wanting to go to the showdown. Agreement or not between the player and the Red Devils, the two clubs will have to agree on the subject of the transfer fee. As the Daily Mail reported earlier (see elsewhere), Casa Blanca would expect £ 50m (€ 58m). Raphaël Varane has played 360 matches for Madrid (17 goals) since his transfer from RC Lens in 2011. 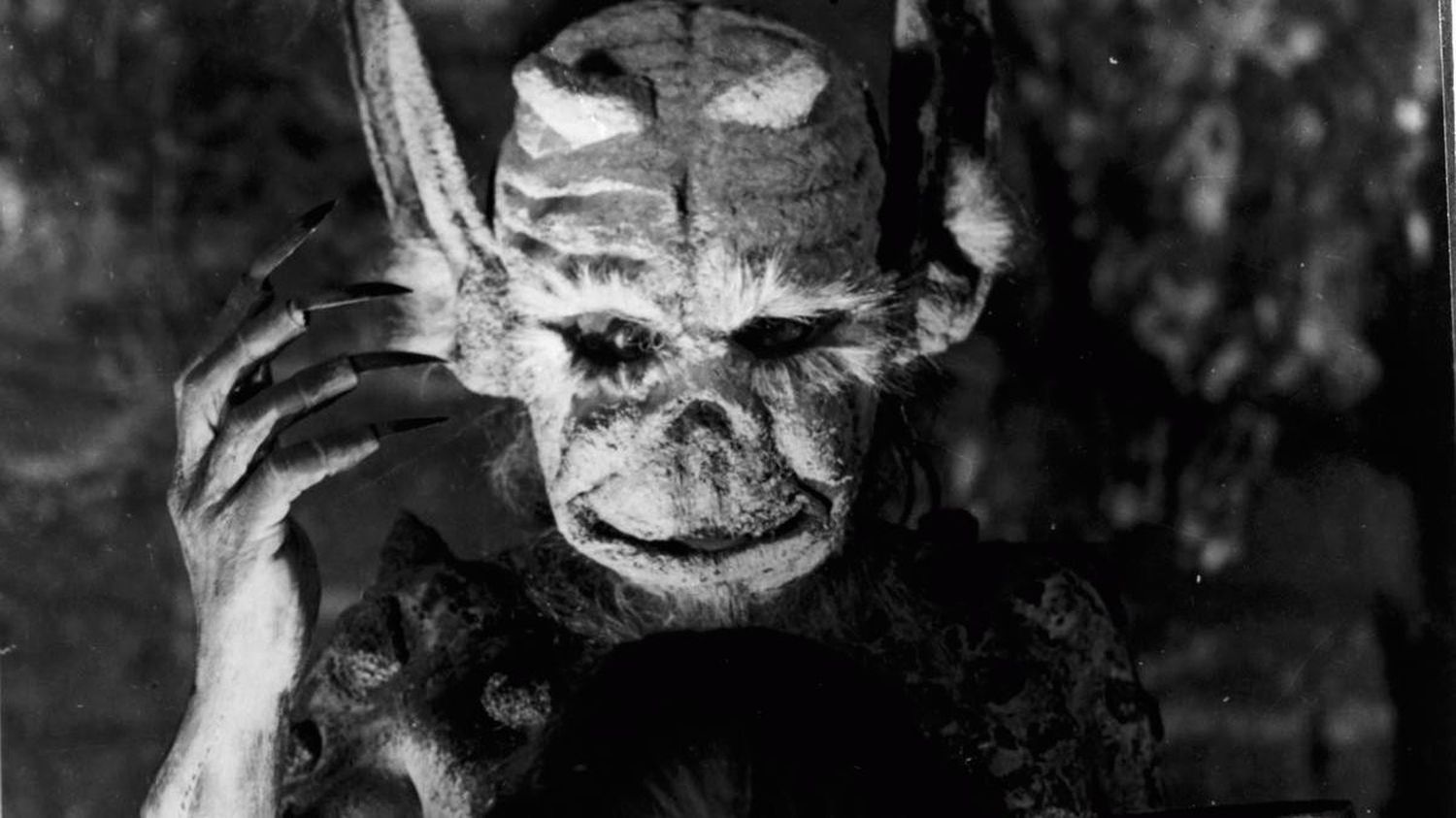 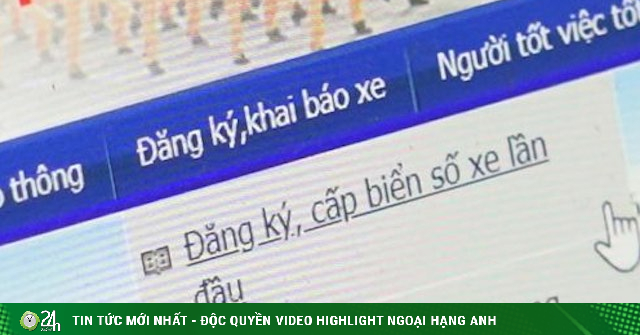