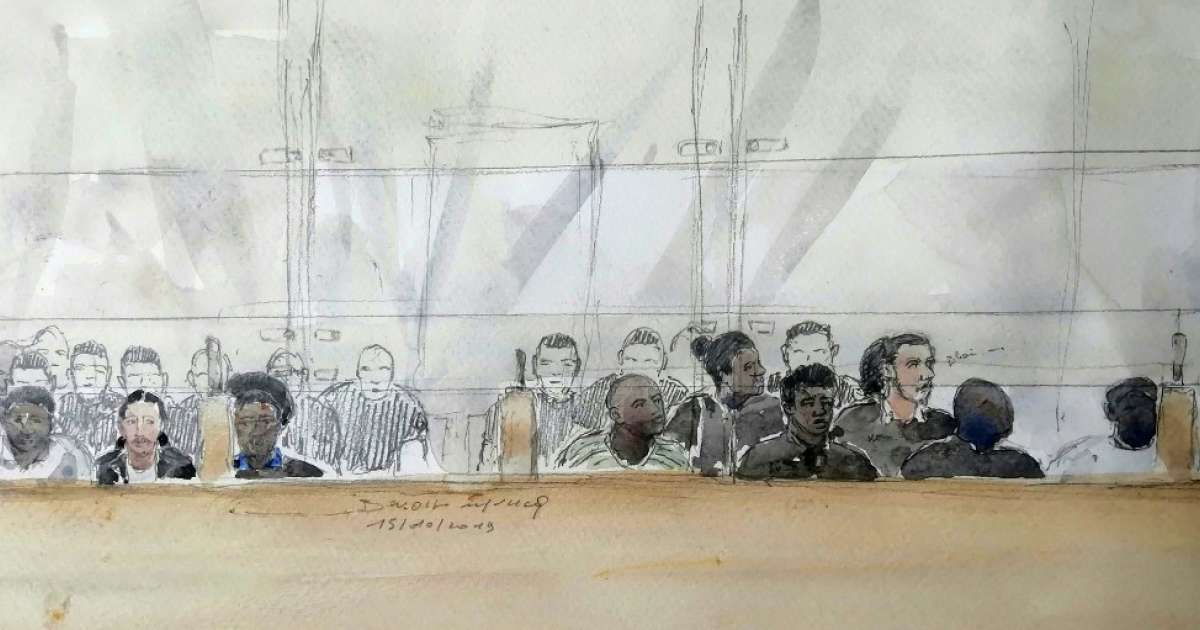 
“Incomprehensible”, “Shocking” and “Disturbing” : the verdict, more lenient than at first instance and delivered under high tension, in the appeal trial of the violent assault of police officers in Viry-Châtillon (Essonne) in 2016 aroused this Sunday, April 18 the indignation of several unions of police officers.

“I will personally receive the police victims next week”, tweeted the Minister of the Interior Gerald Darmanin, adding that “The emotion aroused” by attack “Is still intact”.

On the night of Saturday to Sunday, the Paris Assize Court on appeal sentenced five young people to terms ranging from 6 to 18 years of criminal imprisonment and acquitted eight others.

The reading of the verdict was interrupted by a general fight in the box of the accused, requiring the intervention of about thirty police and gendarmes. The clashes then spread in the courtroom, where the families of the accused were present.

This verdict “Is incomprehensible and leaves the victims and many police officers very bitter and angry”, reacted the union SGP Police Unit, civil party.

Police officers burned in Viry-Châtillon: sentences of 6 to 18 years in prison, 8 acquittals

After this decision “Disgusting and disturbing, which will leave traces, the violence, the throwing of Molotov cocktails, the mortar fire will continue”, for his part regretted Guillaume Roux, departmental secretary of Essonne of the SGP Police-FO Unit union.

For Claude Carillo, of the Alliance union, which calls for rallies on Tuesday in front of all the courts of France, it is also a question of “Shocking verdict”.

At the end of 14 hours of deliberation and six weeks of closed hearing, the five convicted were found guilty of attempted murder on persons holding public authority.

“We have just witnessed a judicial shipwreck (…) when we know that there were 16 assailants, we end up with five convictions”, denounced Me Thibault de Montbrial, lawyer for one of the victims he described as ” collapsed “ by this verdict.

On the contrary, one of the defense lawyers, Sarah Mauger-Poliak greeted “A relief for the defense”, and one “Scathing denial of the investigation”. She announced her intention to file a complaint for “Forgery in public writing” against investigators.

“It’s the end of the legal nightmare for my client”, already acquitted at first instance, for his part declared Me Arnaud Simonard. With other defense lawyers, they denounce an investigation marked by “Serious irregularities”.

In the first trial, eight young people were sentenced to terms ranging from 10 to 20 years in prison. Five others had been acquitted.

This Sunday, the court did not follow the requisitions of the Advocate General who had asked Tuesday for a single acquittal and 12 to 25 years of imprisonment for the 12 other defendants, now aged 21 to 26 years.

The 13 young people, aged 16 to 21 at the time of the facts, were accused of having been part of the twenty hooded people who, on October 8, 2016, had attacked in the middle of the day two police cars parked near the district of the Grande Borne, a vast social housing city considered to be one of the most sensitive in Île-de-France.

Within seconds, they had smashed the windows and thrown Molotov cocktails into the cockpits.

In a first car, a 28-year-old security assistant and a 39-year-old female peacekeeper caught fire.

READ ALSO> Viry-Châtillon: “I screamed with all my strength”

The deputy’s life-threatening prognosis had been underway for a while and he had been plunged into a coma for several weeks. More than four years after the incident, he still bears the marks of the assault on his face. Two other officers had been slightly injured.

“These police officers who were in the cars, we spit in their faces after having burned them for the first time”, denounced at the end of the hearing Me Laurent-Franck Lienard, lawyer for two police officers.

Contacted by AFP, Jean-Marie Vilain, UDI mayor of Viry-Chatillon, said to himself “Angry and indignant” because “These sanctions are very far from what we could expect”. 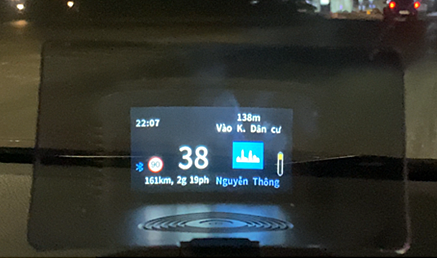 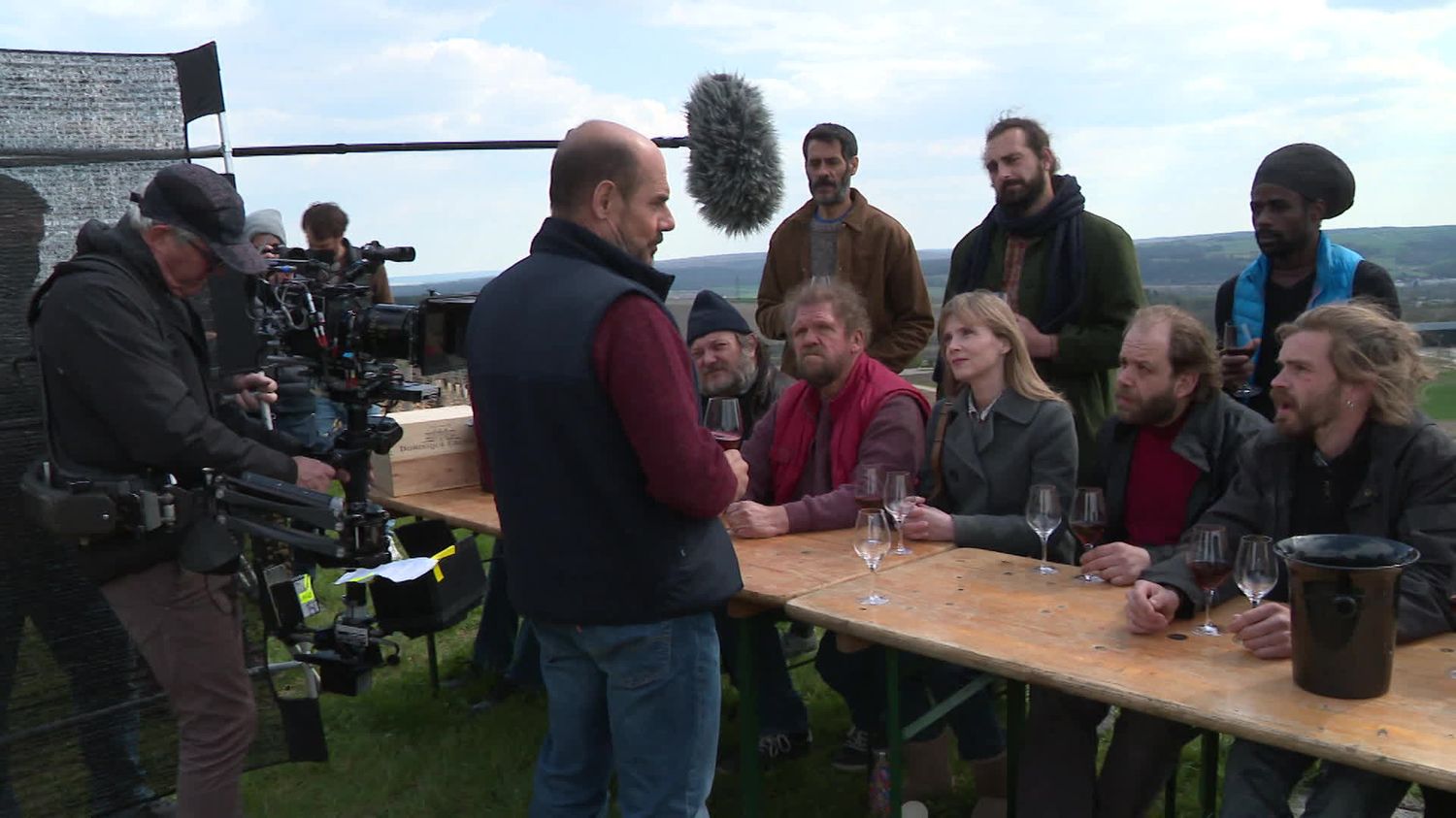