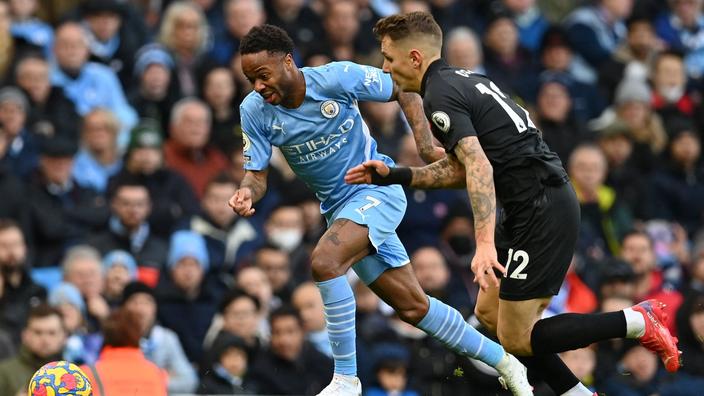 After 20 minutes in this part, possession of the ball is largely in favor of the Citizens with 75% against 25 for the Toffees.

The Manchester City striker complains of a blow to the left ankle. But he will resume his place alongside Sterling and Silva.

Gray stays on the ground (15th)

Everton player is on the ground. He seems hurt and will therefore give his place to Iwobi.

The Brazilian striker Richarlison succeeds in his ball catch and allows his teammates to be able to string together a few passes about twenty meters from Ederson’s goal.

Phil Foden does not frame his header which passes narrowly to the right of Jordan Pickford’s goal. A cross from the right addressed to the Englishman could have allowed his team to open the scoring. New six yards for the Toffees goaltender.

The Citizens show control in these first 10 minutes. Everton suffered but still holds this score of 0-0.

Everton in the soft underbelly in the standings (8th)

The Toffees were in 11th place before this game kicked off.

The Portuguese Joao Cancelo starts a shot at the entrance of the opponent’s box. The ball is blocked by a defender before coming back to Palmer’s feet who cannot control the ball. This is the first opportunity of the Citizen side match.

Everton leaves the ball to the Citizens (3rd)

In his first minutes, the Toffees left control of the ball to Manchester City. The visiting team is well in place defensively.

Free kick that gives nothing for Foden (2nd)

The young England international takes care of the first free kick near the surface of the Toffees but the ball does not find a taker. Six yards to Pickford.

The 22 actors enter the lawn

Referee Stuart Attwell takes the two teams onto the field with him.

Special match for Jordan Pickford, the goalkeeper of the Toffees

Everton lineup: Richarlison at the forefront of the attack, Digne on the left side

Stuart Attwell will be the whistle of the meeting

The British referee will officiate in the middle of the field for this match between Manchester City and Everton.

End of series for Everton?

Richarlison’s teammates have not won since September 25 (against Norwich) with the score of 2 goals to 0. Coming to the Etihad Stadium in Manchester, the Toffees intend to create a surprise by winning against the Citizens.

Manchester City want to regain their place as runners-up

By welcoming the Everton team, Pep Guardiola and his players want to regain second place in the standings currently occupied by Liverpool (victorious against Arsenal 4-0 yesterday).

Welcome to our live to follow the match between Manchester City and Everton on behalf of the 12th day of the Premier League. Kick-off scheduled for 3 p.m. at the Etihad Stadium. 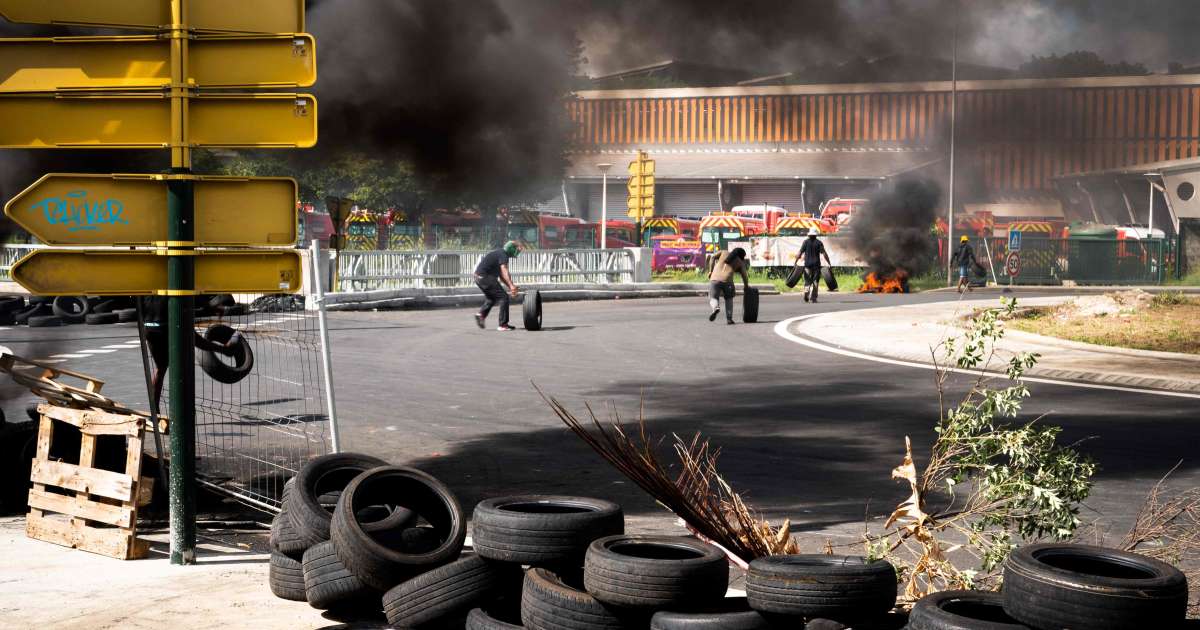