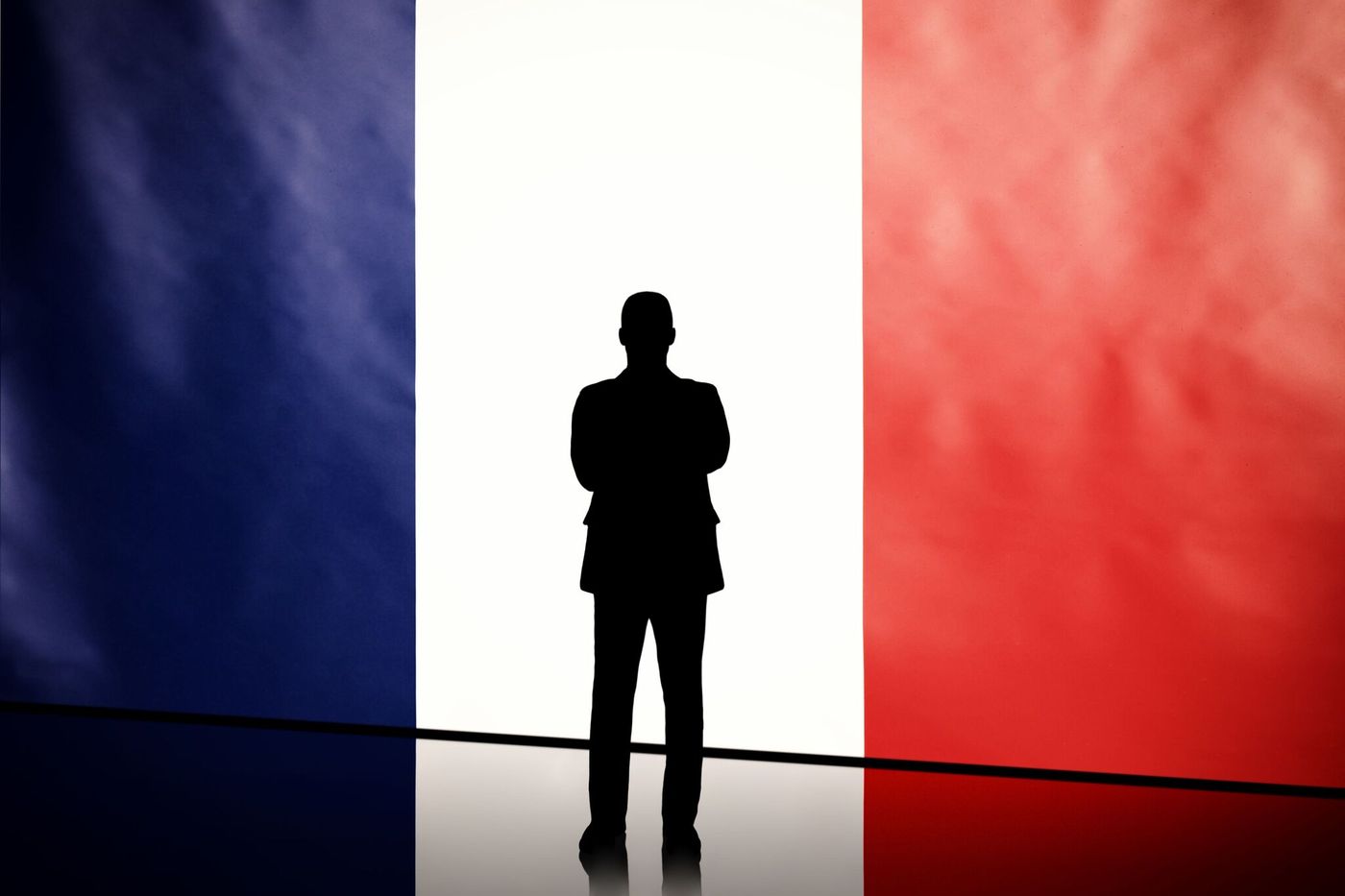 ♦ François Asselineau (Republican Popular Union), 63 years old. After a ninth place in the 2017 presidential election (0.92% of the votes cast), the sovereignist, who advocates a “Frexit”, announced his new candidacy very early on during a debate for the European elections in April 2019. On February 5, 2021, he was indicted for moral harassment, sexual harassment and sexual assault.

♦ Marine Le Pen (National Assembly), 53 years old. Candidate for the presidential elections since 2012, present in the second round for the first time in 2017 (21.30%), the member for Pas-de-Calais, who will temporarily cede the presidency of her party, has declared her intention to accede at the Élysée in January 2020 to embody the second part of the “globalist-national” cleavage, which has, according to her, replaced the left-right cleavage.

♦ Jean-Frédéric Poisson (VIA, the way of the people), 58 years old. Unsuccessful candidate for the “primary of the right and the center” of 2016, the leader of the formation formerly called “Christian Democratic Party” this time directly declared his candidacy for the presidential election in July 2020 to Current values. He sees himself as “The only conservative candidate in this election”, and recently opposed the sanitary pass.

♦ Nicolas Dupont-Aignan (Debout la France), 60 years old. The deputy for Essonne declared in September 2020 his third candidacy for a presidential election, after 2012 and 2017 (4.70% of the vote in the last ballot). Whoever calls himself a “Gaullist” particularly wishes to relocate jobs, lower wage costs and eliminate the right to the soil. He recently expressed his opposition to the health pass.

♦ Jean-Luc Mélenchon (La France insoumise), 70 years old. Candidate in 2012 and 2017, election in which he finished fourth (with 19.58% of the vote), the deputy of Bouches-du-Rhône formalized his candidacy in November 2020. The leader of the radical left, who wants to achieve “Popular union”, defends in particular a “VIe Republic “, a “Ecological planning” and an exit from European treaties.

♦ Nathalie Arthaud (Lutte Ouvrière), 51 years old. Already a candidate in the two previous presidential elections (0.64% of the vote in 2017), the former municipal councilor of Vaulx-en-Velin was appointed during her party’s congress in December 2020 for “Bear the presence of the revolutionary communist current” in the presidential election.

♦ Jean Lassalle, (Let’s resist!), 66 years old. Candidate in 2017 (1.21% of the vote), the deputy for Pyrénées-Atlantiques and former shepherd reiterated his desire to become President of the Republic in March 2021. Known for his hunger strike in 2006 to prevent the departure of the he Toyal factory in the Aspe Valley and his tour of France on foot in 2013, he wants to embody ” joy “ in 2022.

♦ Fabien Roussel (French Communist Party), 52 years old. The deputy from the North will wear the colors of his party – which had not presented a candidate since 2007 – after being appointed by an internal vote of the members in May 2021. The national secretary of the PCF wants in priority “Face finance”, “Tackle tax evasion”, or “Revive industrial sectors”.

♦ Florian Philippot (Les Patriotes), 39 years old. The former number 2 of the National Front announced his candidacy in July 2021. Fierce opponent of the sanitary pass, he intends “Restore all (the) freedoms” faced with a political regime that he judges “Tyrannical”. The former regional adviser for the Grand Est is also a fervent supporter of “Frexit”, of France’s exit from NATO and the Schengen area.

♦ Philippe Poutou (New anti-capitalist party), 54 years old. For the third time in a row, the Bordeaux municipal councilor and former Ford worker will be present in a presidential election (1.09% in 2017), after being chosen in August 2021 by the NPA to embody ” the need to confront this system (…) and to defend a society free from exploitation and oppressions “.

♦ Arnaud Montebourg (various left), 58 years old. The former “rebellious” minister of the economy under François Hollande registered his candidacy on September 5, during a speech in his hometown of Clamecy (Nièvre). He did not participate in the internal primary of the Socialist Party which he left in 2018. Promoter of the “De-globalization” and ” Made in France “, he wants to take the lead of a “Popular block” beyond parties.

♦ Yannick Jadot (Europe Écologie-Les Verts), 54 years old. The MEP, a native of Picardy, was nominated for the presidential election on September 28, at the end of the second round of the environmentalist primary which opposed him to Sandrine Rousseau. He intends to bring to power an “ecology of solutions” that is neither decreasing nor anti-capitalist, in particular by investing in innovation and the economy, or by gradually leaving industrial farming.

♦ Anne Hidalgo (Socialist Party), 62 years old. The mayor of Paris was invested by socialist activists during an internal vote on October 14. She was preferred to her only competitor, the mayor of Le Mans and former minister Stéphane Le Foll. The one who wishes “Decarbonize the economy” and ” to fix “ the unity of France, notably stood out with its proposal to double the salaries of teachers.

♦ Other personalities have expressed their intentions, such as the lawyer and leader of the Animalist Party Hélène Thouy, the former environmentalist candidate for the 1988 presidential election Antoine Waechter, figures of the “yellow vests” movement. “Jacline Mouraud and Éric Drouet, of the” Marxist “railway worker (ex-NPA) Anasse Kazib, of the deputy (ex-LREM) of the French living outside France Joachim Son-Forget,the mayor of Tilloy-lez-Marchiennes – the first transgender woman elected to this post – Marie Cau, the police officer and trade unionist Alexandre Langlois, the activist for the “citizens’ initiative referendum” Clara Egger, the sovereignist Georges Kuzmanovic or the former General Antoine Martinez.

► The candidates to be decided

♦ A “popular primary” was proposed by a citizen collective and supported by personalities in order to encourage a common candidacy on the left. Ten personalities were thus nominated by nearly 130,000 Internet users, some of whom, such as the former Minister of Justice Christiane Taubira or the LFI deputy François Ruffin, had not applied. These personalities have until November 30 to indicate whether they wish to participate. The final vote is scheduled for January 13-16, 2022.

♦ On the right, six candidates for the nomination of the Republicans (LR) have also announced their wish to participate in a closed primary: the European Union negotiator for Brexit Michel Barnier, the deputy for the Alpes-Maritimes Éric Ciotti, the doctor and mayor of La Garenne-Colombes Philippe Juvin, the “liberal” entrepreneur Denis Payre, the president of the Île-de-France region Valérie Pécresse and the president of the Hauts-de-France region, Xavier Bertrand. The candidate supported by LR will be chosen by an internal vote on Saturday 4 December.

→ ANALYSIS. Presidential 2022: Xavier Bertrand, Valérie Pécresse, Michel Barnier, each to their own

♦ Eric Zemmour’s presidential ambitions are regularly mentioned, but the columnist has not yet officially declared his candidacy.

♦ Emmanuel Macron remains discreet about his intentions, as the outgoing Presidents of the Republic did before him, who declared themselves late.

All the declared candidates will not be on the starting line on April 10, 2022, during the first round of the presidential election: they must have collected at least 500 sponsorships from elected officials, a difficult task especially for candidates who do not benefit the support of a party rooted in terms of both electoral and territory. 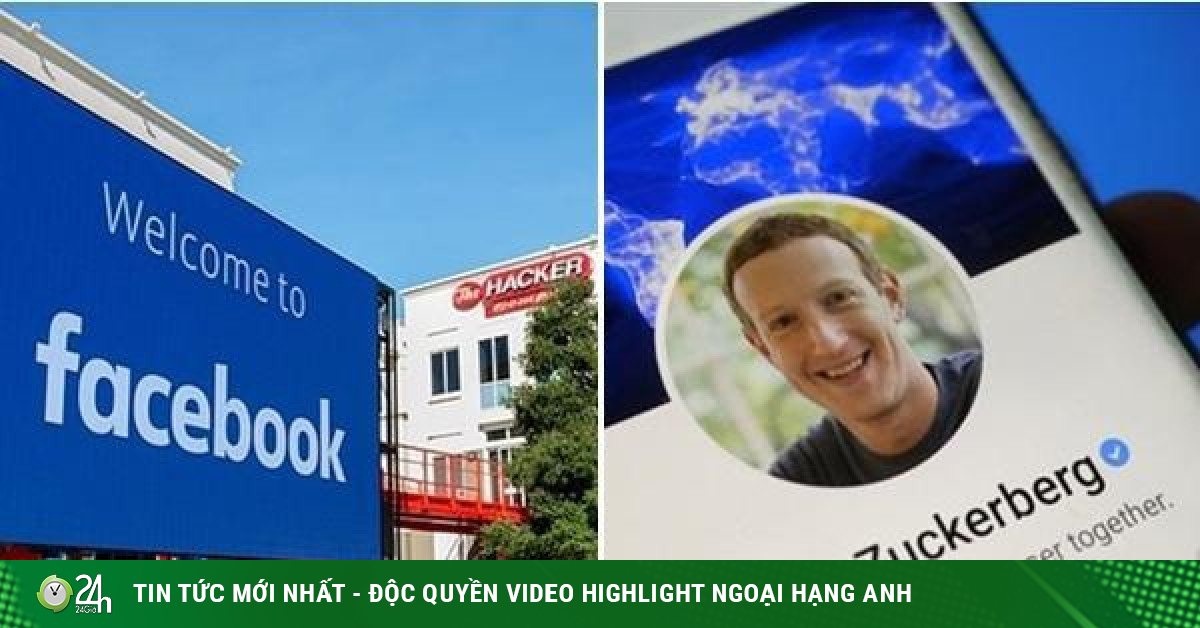 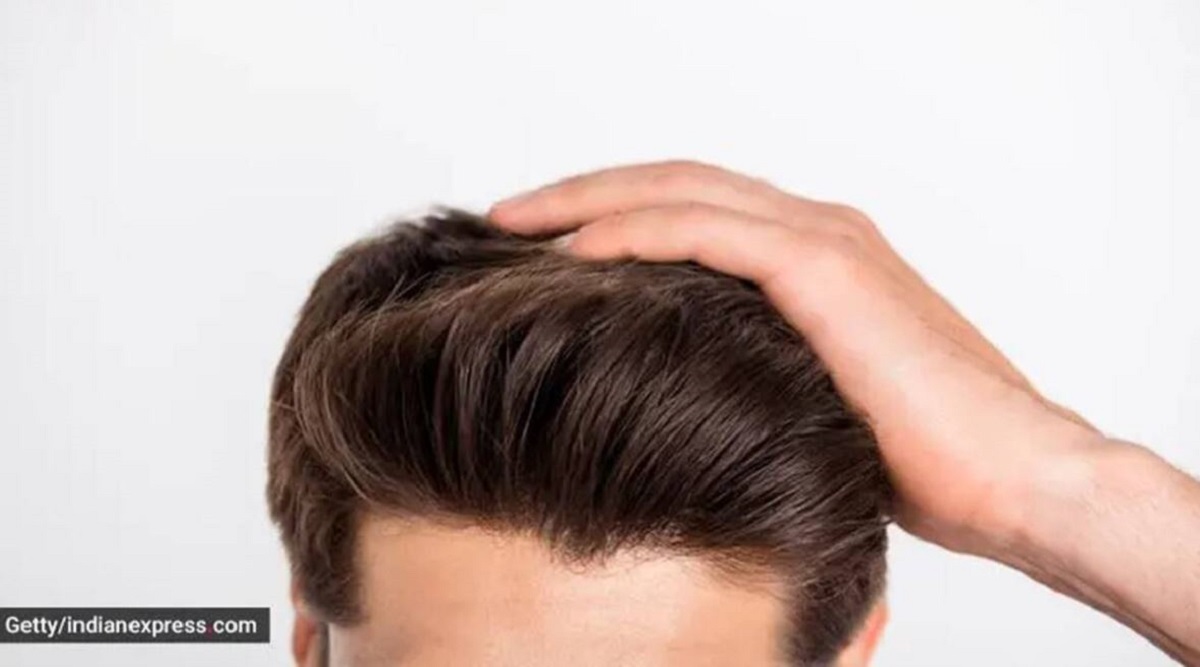