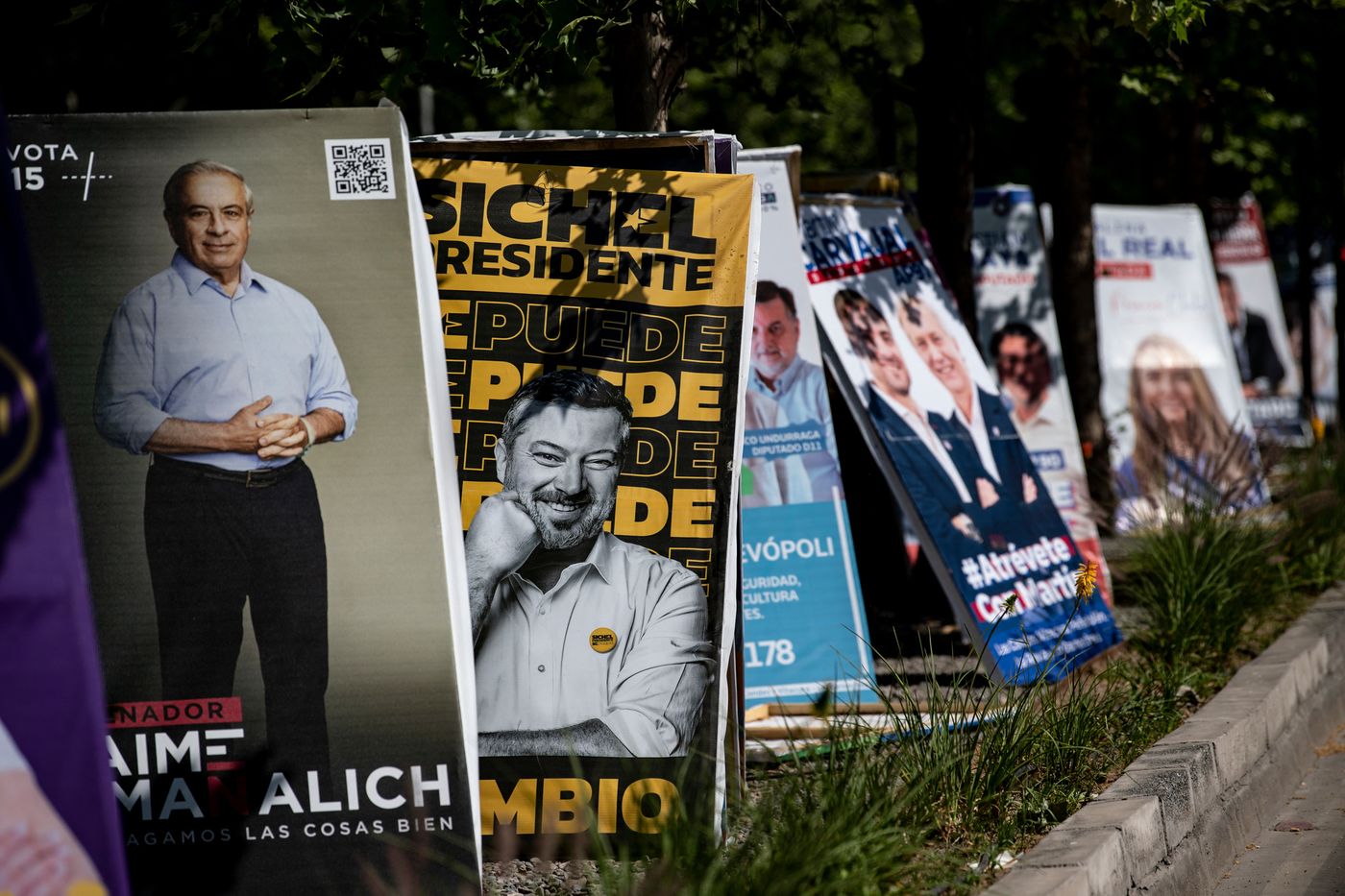 Until October 2019, and since the end of the dictatorship in 1990, Chile was seen as an island of stability in Latin America: in a continent accustomed to upheavals, the slender country, land of moderation, was distinguished by peaceful alternations , without violent rudder to the right or to the left.

But, since “Chile woke up”, to use the expression coined during the unprecedented social movement of two years ago, it has entered a new phase, as evidenced by the emergence, to the approaching the presidential election on Sunday, of two candidates on opposite sides of the political spectrum.

Gabriel Boric, 35, at the gates of power

The rise of the former student leader Gabriel Boric was expected: it is in line with the electoral trend started since 2019 (massive support for a new Constitution during the 2020 referendum; victory of the left in the municipal elections last May, with in particular the election of a communist mayor in Santiago, etc.).

Beard and glasses of a teacher, slayer of “neoliberalism”, the 35-year-old deputy supported by the left of the left led the last polls authorized by law, released two weeks before the vote, with more than 30% of the intentions to vote.

→ ARCHIVE. The badly extinguished embers of the Chilean dictatorship

But his more radical profile and the presence of the Communists in his team raise serious concerns on the right. “It is certain that if Gabriel Boric wins, not only will there be Communists in the government, but also in key positions, such as the Ministry of the Interior”, alarmed a government adviser before returning to his office in La Moneda, the presidential palace where, since 2018, Sebastián Piñera, center-right president, has been sitting.

Some recent boondoggles – notably after the re-election of Daniel Ortega in Nicaragua, hailed by the Communist Party despite numerous international condemnations of this “electoral farce” – have reinforced these concerns. “The communist leaders are more experienced than Gabriel Boric, hence the feeling that the campaign escapes him a little”, explains Cristián Gutiérrez, former number 2 of the Ministry of the Environment under Michelle Bachelet.

If the assertion of a more radical left was expected, the almost symmetrical rise in power of José Antonio Kast, 55, a far-right candidate, was much less so. Member of Parliament for more than fifteen years, he only distanced himself from the right in 2017 to run for the presidency for the first time. Four years later, he seems able to qualify for the second round, taking advantage of the discredit of Sebastián Piñera and the center-right, accused of softness in the face of the social movement of 2019, but also in the face of immigration and the insecurity.

Like Jair Bolsonaro, but without sharing the Brazilian president’s taste for provocation and vulgarity, José Antonio Kast proposes the relaxation of the carrying of weapons as a response to delinquency. Order is resolutely the heart of his campaign. A firmness that appeals to the most conservative, struck by the tumult of recurrent mobilizations. “Every Friday since October 2019, there are demonstrations and clashes in the center, it must stop”, ton Maria Teresa, in her forties, from a family of good Chilean society.

But the firmness displayed by the candidate, who does not hide his admiration for Augusto Pinochet, is it really the promise of a return to calm? “In business circles, people are worried, says a French entrepreneur who has worked in Chile for a long time. They fear the election of Gabriel Boric who, for the oldest, recalls the memory of Allende. But they also fear that a victory of Jose antonio kastis synonymous with repeated social movements, like two years ago “. Its positions are indeed the opposite of the concerns displayed by the demonstrators during the mobilizations of 2019.

Two years of claims in Chile

October 7, 2019: the increase in the price of the metro ticket causes scenes of anger in Santiago. The demands widen and converge towards a central demand: the abandonment of the Constitution, which dates from the Pinochet era.

October 25, 2019: Following protests across the country, the government announces a referendum.

October 25, 2020: large victory of the “yes” in favor of a new Constitution and the election of a Constituent Assembly.

May 15 and 16, 2021: elections of the members of the Constituent Assembly. Clear victory for the change camp (left and independent candidates). 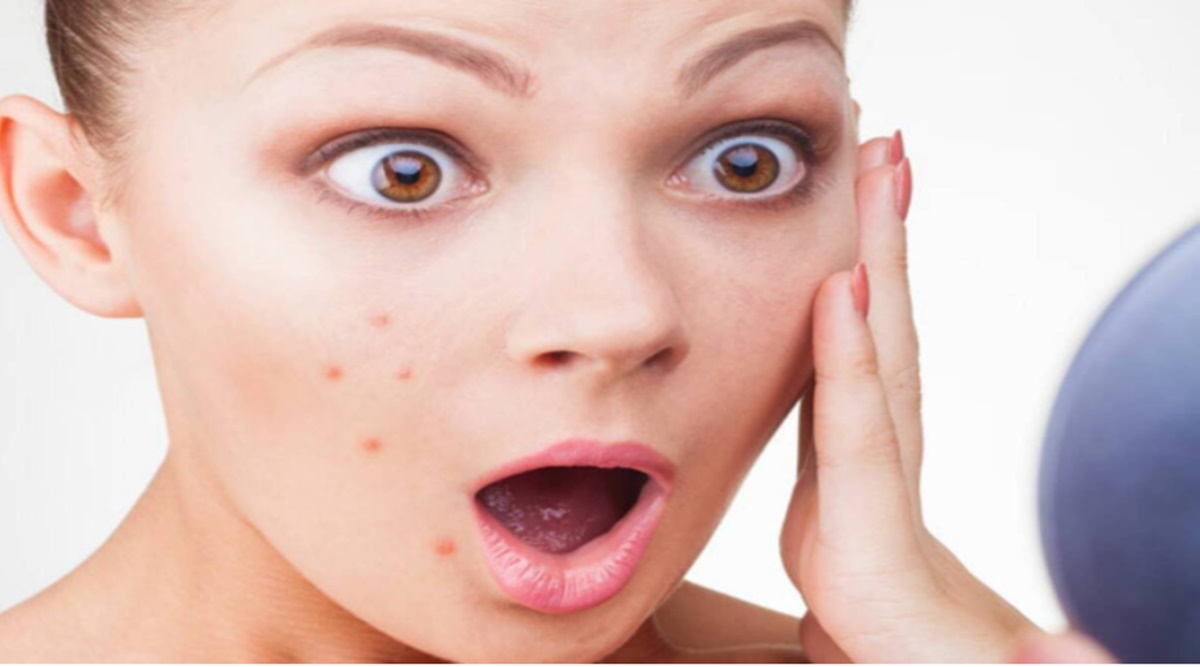