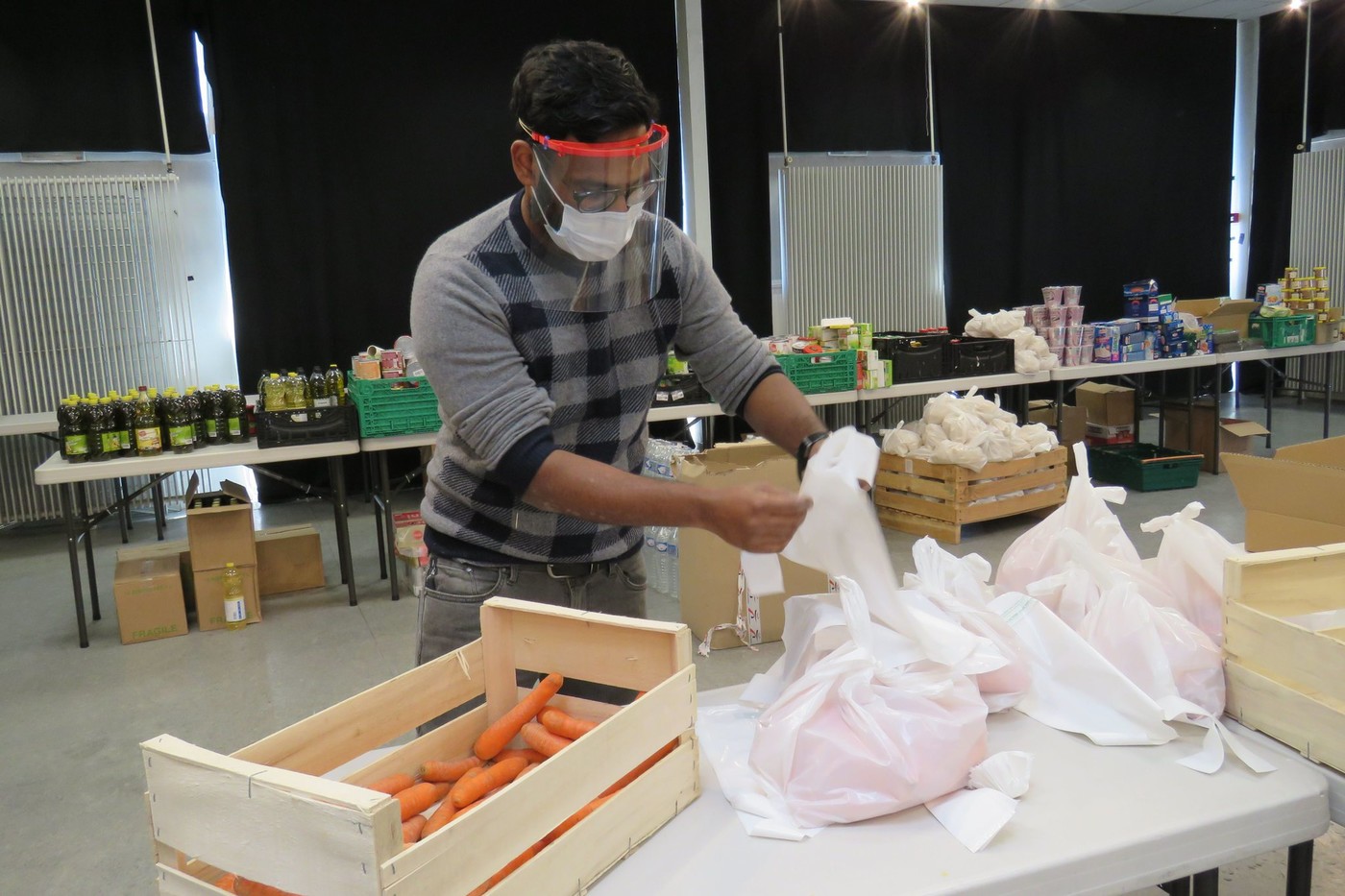 La Croix: You have signed with 110 elected officials and association officials an “open letter to the President of the Republic for the republican equality of our priority neighborhoods”. Why are you making this appeal today?

Thierry Falconnet: Three years ago to the day, Emmanuel Macron gave a speech in Tourcoing in which he announced a “great national mobilization plan” for priority neighborhoods. It was a speech eagerly awaited by local elected officials and the associative world who had just gathered in Grigny to protest against the abolition of subsidized contracts and the drop in endowments intended for poor towns. It was on this occasion that Jean-Louis Borloo was tasked with making proposals for our neighborhoods. But his plan, which largely anticipated today’s situation, was scrapped six months later. There is not much left today.

The government and Emmanuel Macron himself, however, recently affirmed that a good part of the 48 measures of the Borloo plan had been initiated?

TF: Some measures have been implemented, it is true. The open jobs are in the process of generalization and the educational housing estates are implemented successfully. But there are only 80, while city policy concerns 853 municipalities and 1,514 neighborhoods. These measures are therefore insufficient, especially since the situation has clearly worsened with the health crisis. In all poor cities, economic and social indicators are red. To take only my town of Chenôve, youth unemployment increased by 13.4% between February and September 2020. The Restos du cœur branch saw its attendance increased by 68% between the start and the end of the campaign summer and the assistance provided by the Social Action Center jumped 78% between 2019 and 2020. We were even forced to set up a living allowance for the poorest families. Quite simply so that they have something to eat!

In this letter, you add another peril, by writing that “another virus is developing in our neighborhoods and even beyond: that of the stealing of the Republic” …

TF: These two aspects of reality are linked. The economic and social crisis is the breeding ground on which separatism and withdrawal into oneself develop. Where the Republic is weak, other reflexes of solidarity develop which are anything but virtuous. All of this has been known for over 20 years, but we continue to treat the symptoms and not the root causes.

How can we prevent the worsening of these economic, social and civic crises?

TF: Our alert must absolutely be heard because the priority neighborhoods are in an emergency situation. We ask that 1% of the 100 billion euros of the recovery plan be made safe for the territories in stalling. With these sums, the priority will be to restore employment and integration prospects in our neighborhoods. We also want to focus on ensuring that access to care and health meets needs, by creating medical homes in poor towns. We also ask for the creation of a territorial equity court responsible for verifying that each public official does everything possible to rebalance public policies for the benefit of deficient territories. If necessary, the administrations could be sanctioned if they are in default.

One can get the impression that the money spent on priority neighborhoods changes nothing or very little on the ground. How to make sure that it is used correctly

TF: I take issue with this speech which aims to accuse the policy of the city and priority neighborhoods of spending public money. I remind you that around 30% of people who would be entitled to assistance – RSA, for example – do not ask for it, simply because they are not sufficiently supported. But to answer this, we are proposing the creation of a National Solutions Council made up of elected officials, associations or officials: it will have the role of identifying the solutions that work in the field and disseminating them throughout the territory. And will report quarterly on its results. 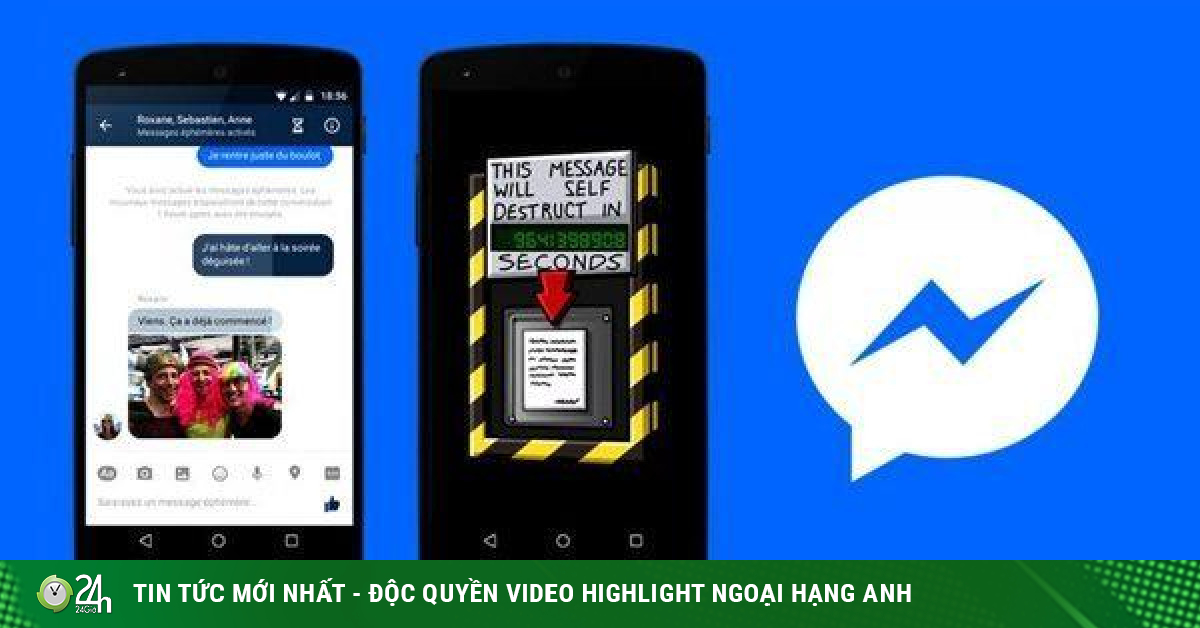