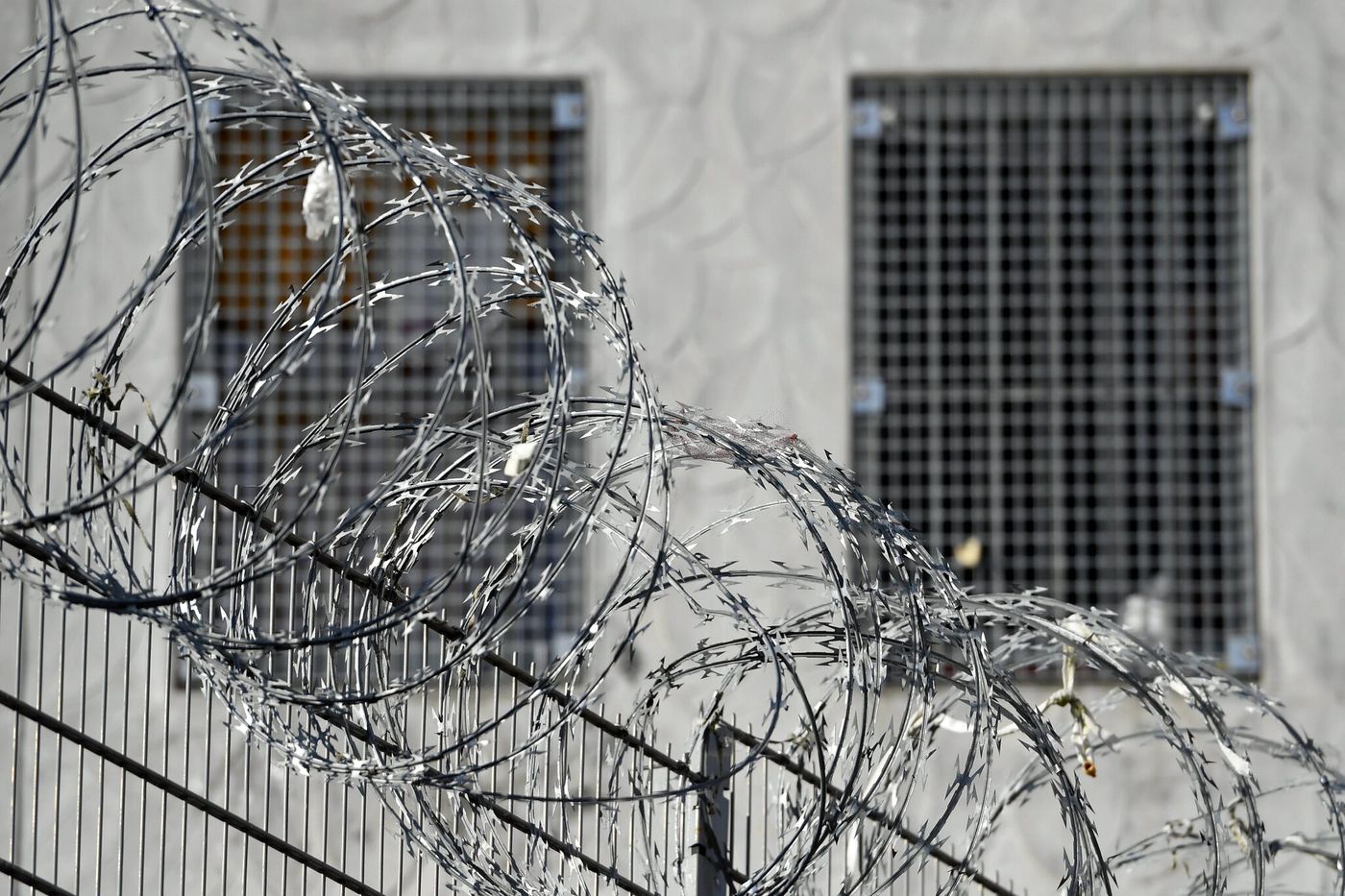 On average, poorer than the rest of the population before their imprisonment, prisoners still find themselves precarious in prison, which considerably complicates their reintegration after detention. This is, in essence, the threefold observation supported by the report “At the bottom of the social ladder: the prison”, published Monday, October 11 by Secours Catholique and Emmaüs France.

This unprecedented study, carried out from questionnaires completed by 1,119 inmates in 71 penitentiary establishments, supplemented by interviews and figures from other studies, first of all makes it possible to draw up a socio-economic portrait of inmates on their arrival in detention. .

While half of the respondents declared income from activity before prison, a quarter lived thanks to social assistance and 15% had no financial resources. This financial situation is doubled by a precariousness in terms of housing. While 46% of respondents to the survey were tenants before their imprisonment, 39% had a precarious solution, whether they were staying with relatives, in a hostel or emergency accommodation.

Regarding their personal life, only a third of them say they are in a relationship, against 58% for the entire French population. And three quarters of those incarcerated left school before the age of 18. However, according to the studies cited in the report, frail people are more often tried in immediate appearances which “offerless favorable trial conditions ” and ” turn out to be particularly providers of incarceration ”.

Life in prison is expensive

A real vicious circle. “Incarceration contributes to further aggravate precarious situations”, note the authors. Because, contrary to popular belief, life in prison is expensive. A 2002 senatorial report estimated at € 200 the monthly sum needed to survive there.

The “mess”, a meal provided by the prison, is often described as inedible. To improve the menu but also to buy hygiene products, coffee, stamps, cigarettes, detaineesmust “Canteen”, “that is to say, make purchases through a mail order sale managed by the prison administration”, at prices often higher than in conventional stores, explains the study. “I have had the same used clothes and socks for four years and have six more years to go”, thus tells a detainee.

→ EXPLANATION. Prisons: can we limit the number of inmates to places?

According to a report by the International Prison Observatory, “The television is rented at a cost of € 14.15 per month and the fridge € 7.50 per month. Landline access is also chargeable: between € 70 and € 110 per month for 20 minutes of daily call to cellphones in mainland France (…). In prisons with laundry facilities, laundry costs € 1 to € 2. ” Many detainees also have to pay their fines or reimburse the civil parties they have wronged.

To meet these expenses, income is lacking. If a third receive warrants from their relatives, 16% of prisoners have no resources. They can then receive € 20 per month for indigence. And it’s hard to earn more. Only 38% of detainees say they receive a salary, due to the lack of accessible work. In addition, it is very poorly paid, especially in the workshop, where wages paidvary in theory “From 20 to 45% of the minimum wage “. In reality, many workers, illegally paid by the piece, earn even less.

→ REPORT. In Lespinassière, inmates at the end of their sentence cultivate the land to rebuild themselves

This economic poverty “Promotes the establishment of an underground economy (loans between prisoners, racketeering, trafficking etc.) and generates tension and violence in detention “, again emphasize the authors. “The indigent (…) take “credits” with other prisoners and, as they cannot reimburse them, they no longer go out of their cell so as not to get beaten up! “, testifies a detainee.

Material deprivation is not the only one. “40% of respondents do not receive any visits”, completes the report, which also explains that “Less than a quarter participate in socio-cultural activities and only one in five has access to sport”. At last, “28% indicated attend school and only 6% benefit from vocational training ”.

Health is also damaged. According to Drees, 50% of inmates present with major psychiatric disorders. Addictive behavior concerns 60% of incarcerated people. Above all, many testify to their difficulties in accessing medical care in prison. “The dentist, I asked him for a scaling when I arrived in 2010, says one of them. You know, he gave it to me three months before I was released. So ten years later. (…) He took out at least five teeth, I think. Whereas at first if he had treated them for me, it would not have happened. “

→ MAINTENANCE. Prison: “The institution invests more in security than in reintegration”

Many are released from prison without being properly prepared. “People detained in a precarious situation have little access to sentence arrangements”, considers the report, which nevertheless considers this device effective in terms of reintegration. “Their difficulties are further increased by the frequent lack of preparation for basic administrative procedures. », Such as the request for an identity card, the opening of a bank account, registration for health insurance, the procedures for a request for housing assistance or RSA.

Under these conditions, it is not surprising that their housing and employment situation is worse than before the detention. According to a study carried out in England, barely a quarter of those leaving prison had found a job six months after their release. 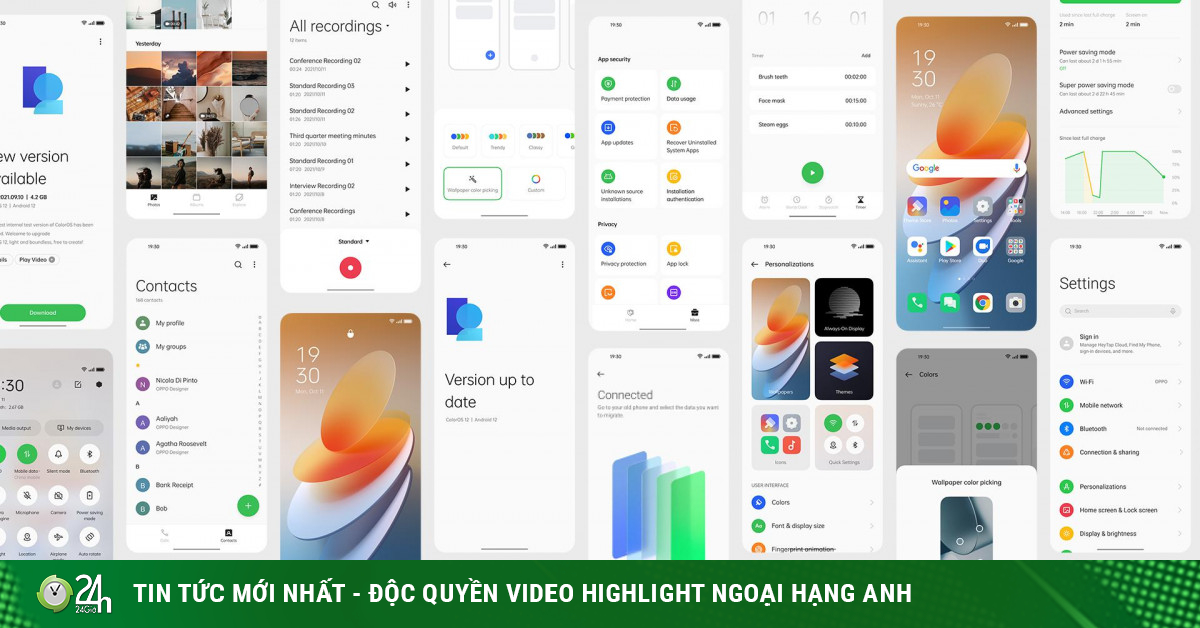 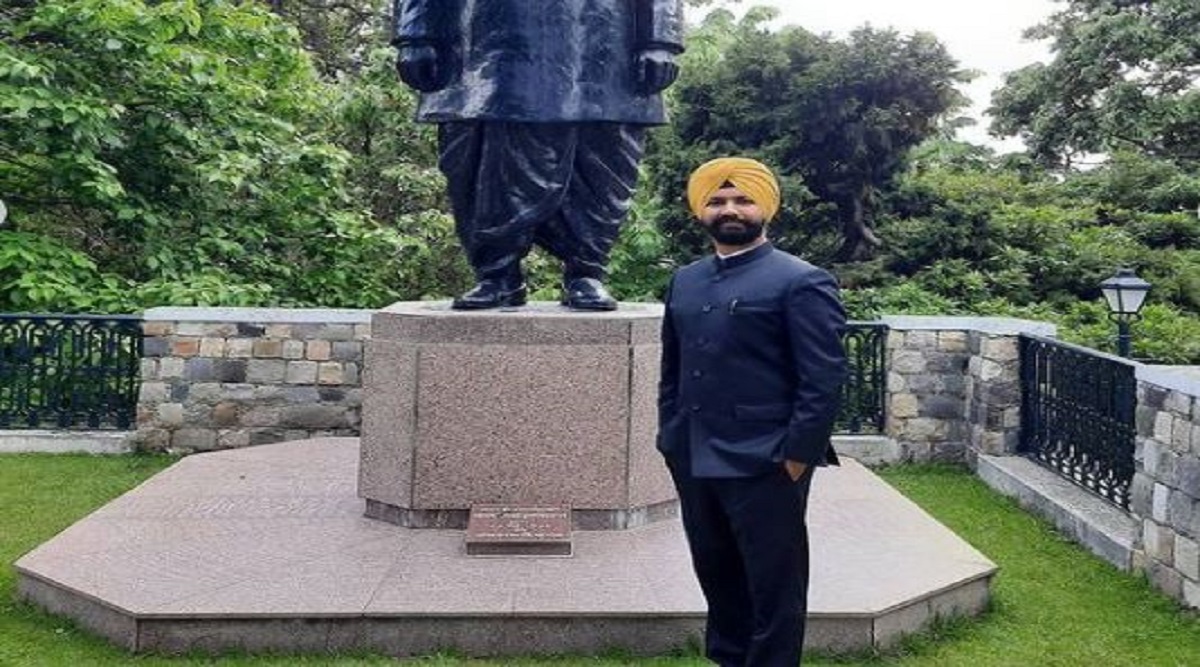