The posters of the Pro D2 play-offs are now known. At the bottom of the ranking, Valence Romans is relegated to National.

The 30th and last day of the regular phase of Pro D2 delivered its verdict on Friday: the dams will oppose Biarritz to Grenoble and Oyonnax to Colomiers, while Valence Romans will accompany Soyaux Angoulême in the National. Biarritz, assured of retaining third place before this final day, won 30 to 16 at home against Rouen, who finished fourteenth.

The Basques will receive Grenoble on Saturday, May 22, finally sixth after its defeat at Montauban (38-31). The second dam will therefore pit Oyonnax (4th) and Colomiers (5th) in the Ain. Colomiers’ match in Mont-de-Marsan was canceled due to cases of Covid among Toulouse suburbs and the inability to reschedule the match before the final phase.

The National Rugby League, however, awarded 1.64 points to Colomiers and 2.21 points to Mont-de-Marsan, according to an average calculated over the entire season (away for the Haut-Garonnais, at home for the Landes).

Friday, Oyonnax, under threat from Grenoble in case of failure, easily won at home against Valence Romans (53-19), who thus finished fifteenth and penultimate and will accompany Soyaux Angoulême in National next season. The Charente club, beaten in Carcassonne (34-32), finished dead last.

The top two in the standings, Perpignan and Vannes, guaranteed to play the semi-finals at home on Sunday, May 30, were opposed this Friday in a match without a stake, before perhaps ending up in the final on Saturday, June 5 in Montpellier. . The Catalans won at home 30 to 17. The last two matches on the day’s program saw the home victories of Nevers against Béziers (21-16) and Aurillac against Provence Rugby (43-5). 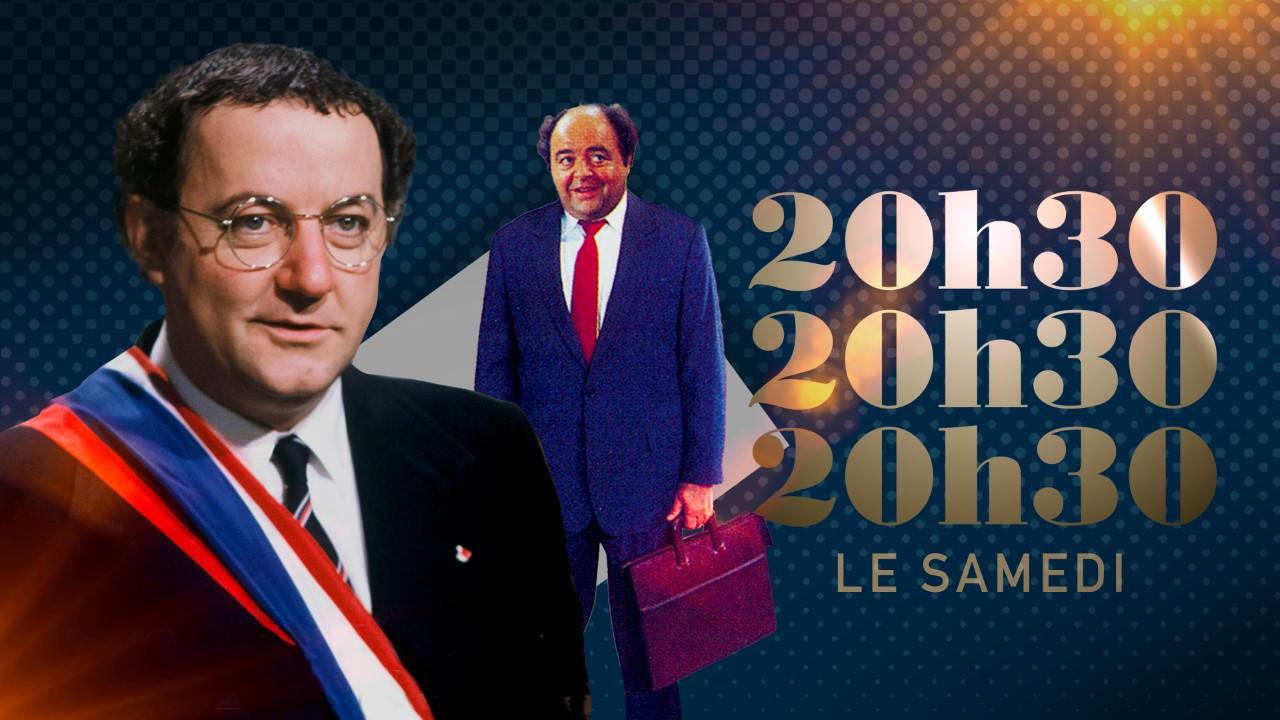 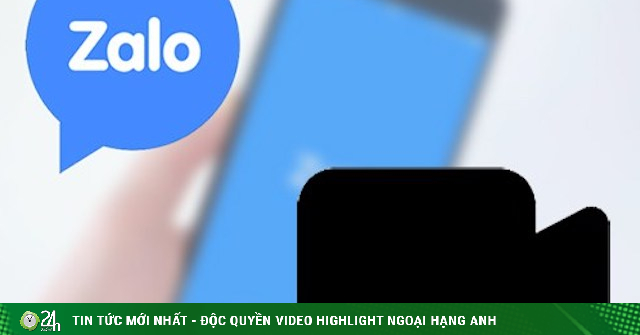