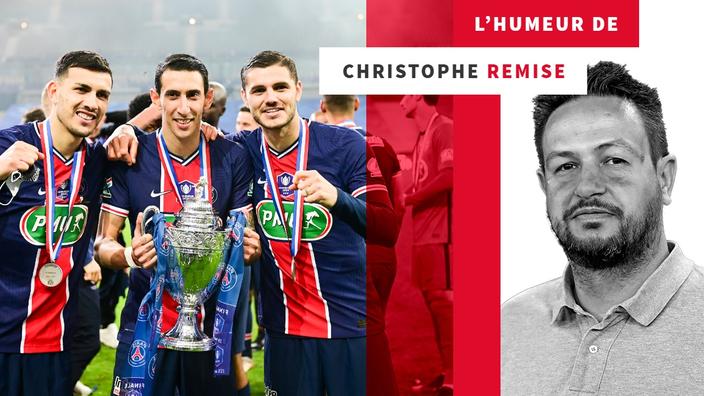 MOOD – Often in the shadow of Parisian stars, Angel Di Maria wrote his name in gold letters in the history of PSG.

The pleasure of giving, the joy of receiving. Arrived at PSG in 2015, Angel Di Maria achieved Wednesday evening, during the victory against Monaco (2-0) in the final of the Coupe de France, his 104th assist in the Parisian colors. This is a record in the history of the capital club. Di Maria surpasses the previous record holder in the matter, Safet Susic (103). “A crack. Congratulations on this record but also on your magnificent career. An honor to play with you“Ignites Kylian Mbappé, beneficiary of this donation to score the second Parisian goal at the Stade de France. Neymar and others also congratulated him.

And there is something. The 33-year-old Argentina international (104 caps, 20 goals) marks his name in gold letters in Paris Saint-Germain’s ledger by erasing Susic from the shelves, after 263 matches in Red and Blue. Always more or less in the shadow of the other stars, Zlatan Ibrahimovic yesterday, the Neymar / Mbappé tandem today, Angel Di Maria nonetheless remains a world-class player, rarely injured, reliable, regular. There are a number of things he could have taken offense to since his arrival, for € 63m from Manchester United. Moreover, he had only moderately appreciated being relegated to the rank of luxury replacement by Unai Emery after the recruitment of Neymar and Mbappé, in 2017. Especially since Barça had offered him a way out in the last days of the transfer window that summer … If he had a time shunned, the native of Rosario quickly regained his spirits after the injury of the Brazilian superstar, at the beginning of 2018. And upon his arrival, Thomas Tuchel sang the praises of “DiMa”, regularly calling it “gift“.

Read also :Mbappé “very happy” with the return of Benzema in Blue: “Not many players above”

Except that the gifts, it is Di Maria who offers them, by multiplying the assists for the other Parisian stars, often with his silky left paw, whether in the game, like Wednesday, or on set piece. To make others shine in order to make themselves indispensable, this is Angel Di Maria’s niche. All without forgetting to transform himself into a goalscorer: already 88 achievements under the colors of Paris-SG. Vice-world champion with Argentina and European champion with Real, he must also make more efforts than Neymar and Mbappé. A decisive contribution. We had seen him do it during the double confrontation against Bayern Munich, a handful of weeks ago, in the Champions League.

At least one more year of feasting the stars

After so much effort and sacrifice, it is therefore a fair reward to see this extraordinary servant play the leading roles and mark the history of PSG by reaching this historic figure. “I hope to reach and then exceed the 103 offerings of Safet Susic, who holds the club record, he explained recently on the club’s website, after the officialization of his extension until 2022 (option for 2022-23). It would be something important because it would remain in the history of this club, it would be marked forever, until another player has the opportunity to pass me to make history in his turn. I hope that this extension will allow me to reach this symbolic milestone.” It’s done. Hat. 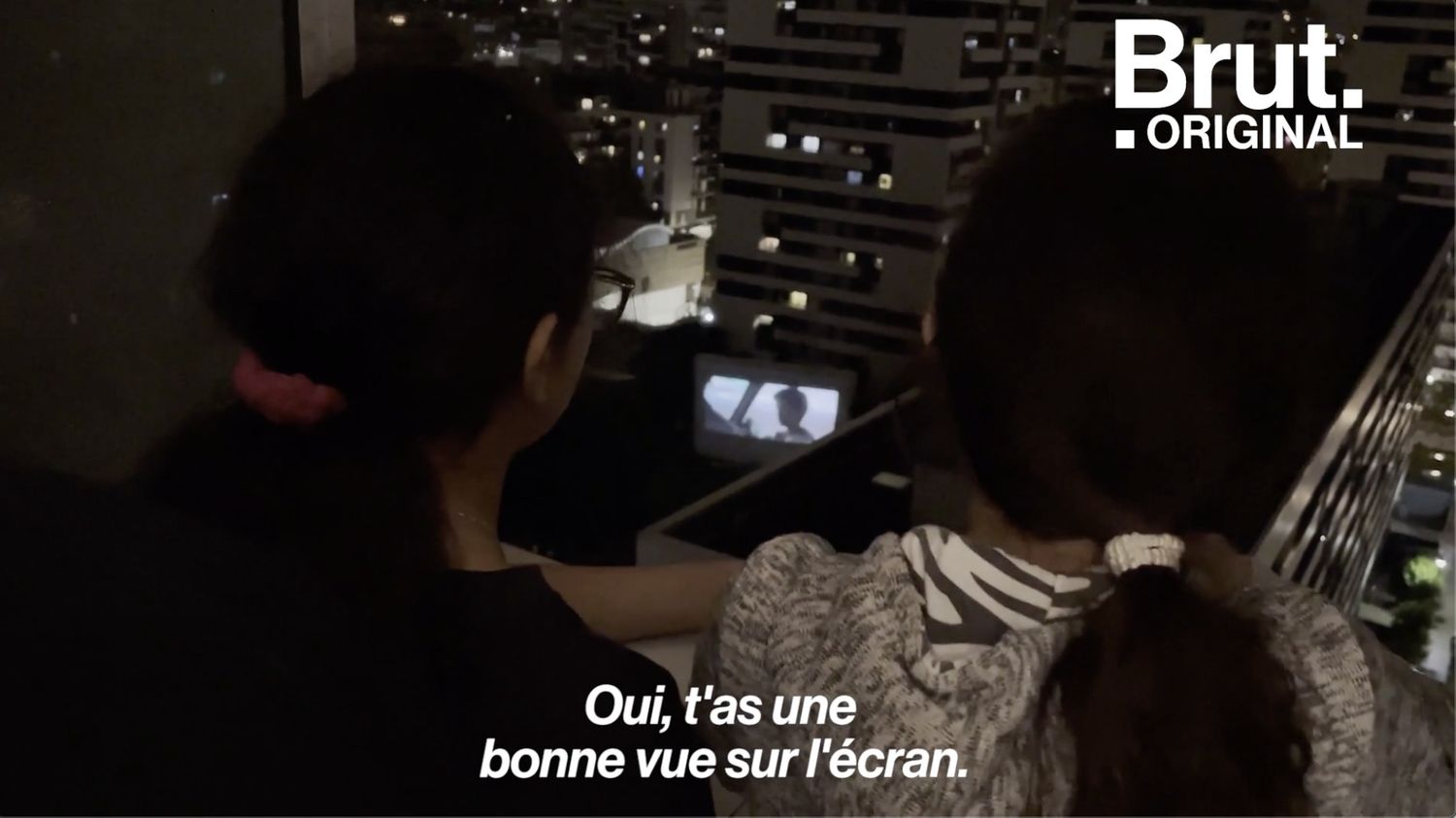 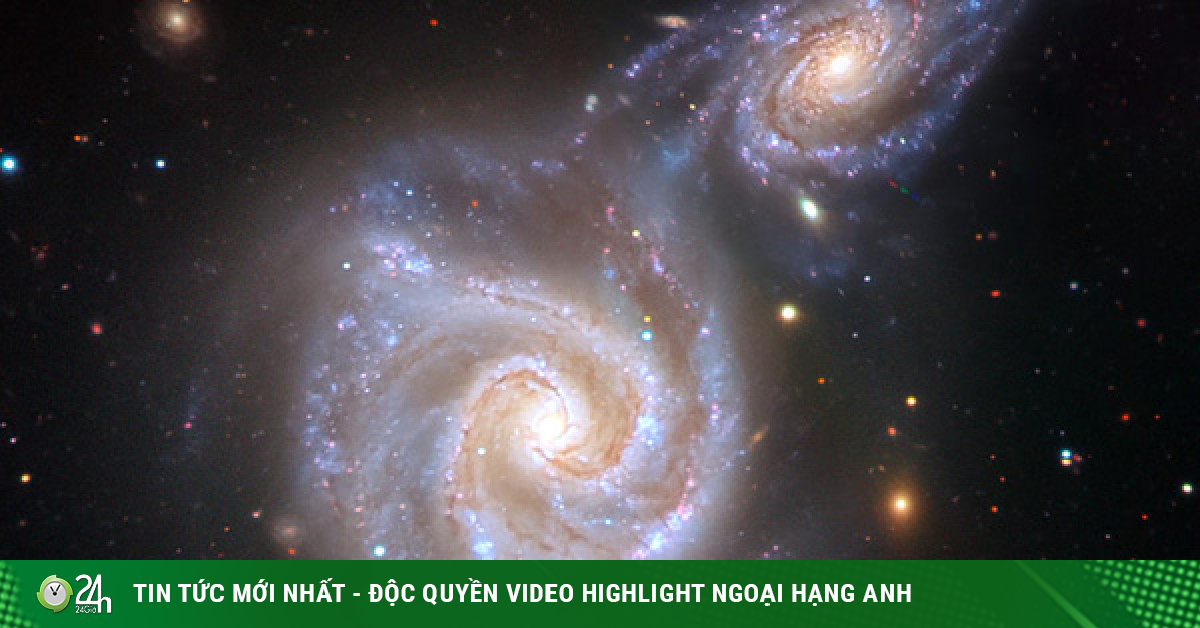