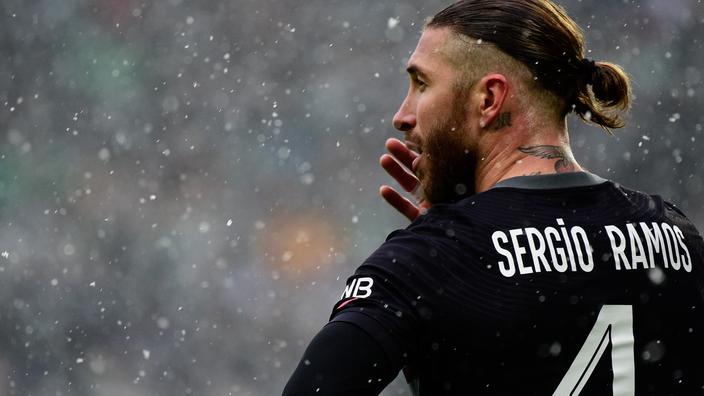 STORY – The 35-year-old Spanish international made a (very) encouraging first match under the Parisian colors on Sunday in Saint-Etienne.

“Unique feeling“,”happy and satisfied“,”a very special day»… Sergio Ramos did not hide his pleasure when answering the questions of PSG.TV, Sunday, after the Parisian victory in Saint-Etienne (1-3). And for good reason, the 35-year-old Spanish legend was back on the pitch for the first time since the Champions League semi-final return with Real Madrid in May. Almost six months without playing! An eternity for the world champion and double European champion. “A victory and a return to the field. You have no idea how much I wanted this“, He relishes on social networks, admitting to having lived”a few difficult months. Lots of uncertainties, lots of changes and, worst of all, the pain of not being able to do what I love most: playing football. But it’s all behind me now. Another learning experience. Now is the time to look to the future with optimism and ambition», He affirmed. Optimism is what inspires his first release in Red and Blue.

Associated with Marquinhos in the central hinge, Ramos was aligned in the starting XI after making the trip to Manchester, during the defeat against City (2-1), without playing. A first summons and a “big stepFor him, says Mauricio Pochettino. “If Sergio started the match, it’s because we thought he could do it. The facts of the game then made it possible for him to play the entire meeting“, Explained the Argentinian technician on Sunday afternoon. The expulsion of Timothée Kolodziejczak at the very end of the first period is undoubtedly one of those elements which pushed “Poche” to let the Andalusian rock stretch his legs to the end. The score also: Paris took the lead only in the 79th minute, by Angel Di Maria, before the second goal signed “Marqui” (90 + 1). What do the two Parisian projects have in common? One and the same decisive passer, Lionel Messi, who had already offered the goal of the equalizer to his captain.

Still, Ramos was able to start smoothly, against a Saint-Etienne team that was certainly playful in the transition phases, but which spent most of its time in its own half of the field. And even more in the second half, at 10 against 11. History to protect him from the speed of certain attackers, Pochettino however allowed him to pass right axis at certain times, whereas he started left axis. The four-time winner of C1 has in any case shown authority in his interventions, with the little shoulder that goes well, manly contacts and tough duels just to show the Greens who they had to do. He even hooked up with Wahbi Khazri. Two interceptions, six balls recovered, three tackles, one clearance and five duels won out of seven. He was also skillful in transmissions, he who touched 110 balls (three less than Di Maria) and succeeded 95 of his 101 assists (highest total in the match). Short game, long game, everything is there. Precious.

Comfortable for his debut, despite some logical misunderstandings, Ramos did not hesitate to speak, replace, guide his new teammates. We also saw him point the tip of his nose at the forefront at the end of the match, when the score was still tied. Exceeding function, leadership, solidity and availability: all was not perfect, but the results are largely positive. Especially for a player who had not walked a lawn for so long and who was only playing his eighth game in 2021, clubs and selection combined. “It’s important for me to have helped to help the team, to be here with the group and to have played 90 minutes, indicated the former captain of Real, on the media of the club. I feel good on the pitch with my teammates. Everything went well in this first game. Over time, we will get to know each other even better and that will give us even more strength in the field.“

Beyond this good first from Ramos and three points, three assists from Messi, all was not rosy among the Greens, however. Paris has indeed been slow to break away from the red lantern in the Ligue 1 standings, conceding a new goal in the process. Worse: Neymar came out with an injury. A big sprained left ankle at the end of the game. In all likelihood, the Brazilian’s year is already over. That of Sergio Ramos has just started. “We had a good performance, we won the three points and we are leaving with the victory. We must continue on this path and continue to work. The first period was hotly contested in terms of possession. After the expulsion of the Stéphanois, we had more control over the game, we got more chances. All this means that we went to look for a very good result and we leave with the victory.Ramos analysis, who will now try to recover with, why not, the goal of continuing against Nice on Wednesday (9pm). Presnel Kimpembe undoubtedly has other plans. 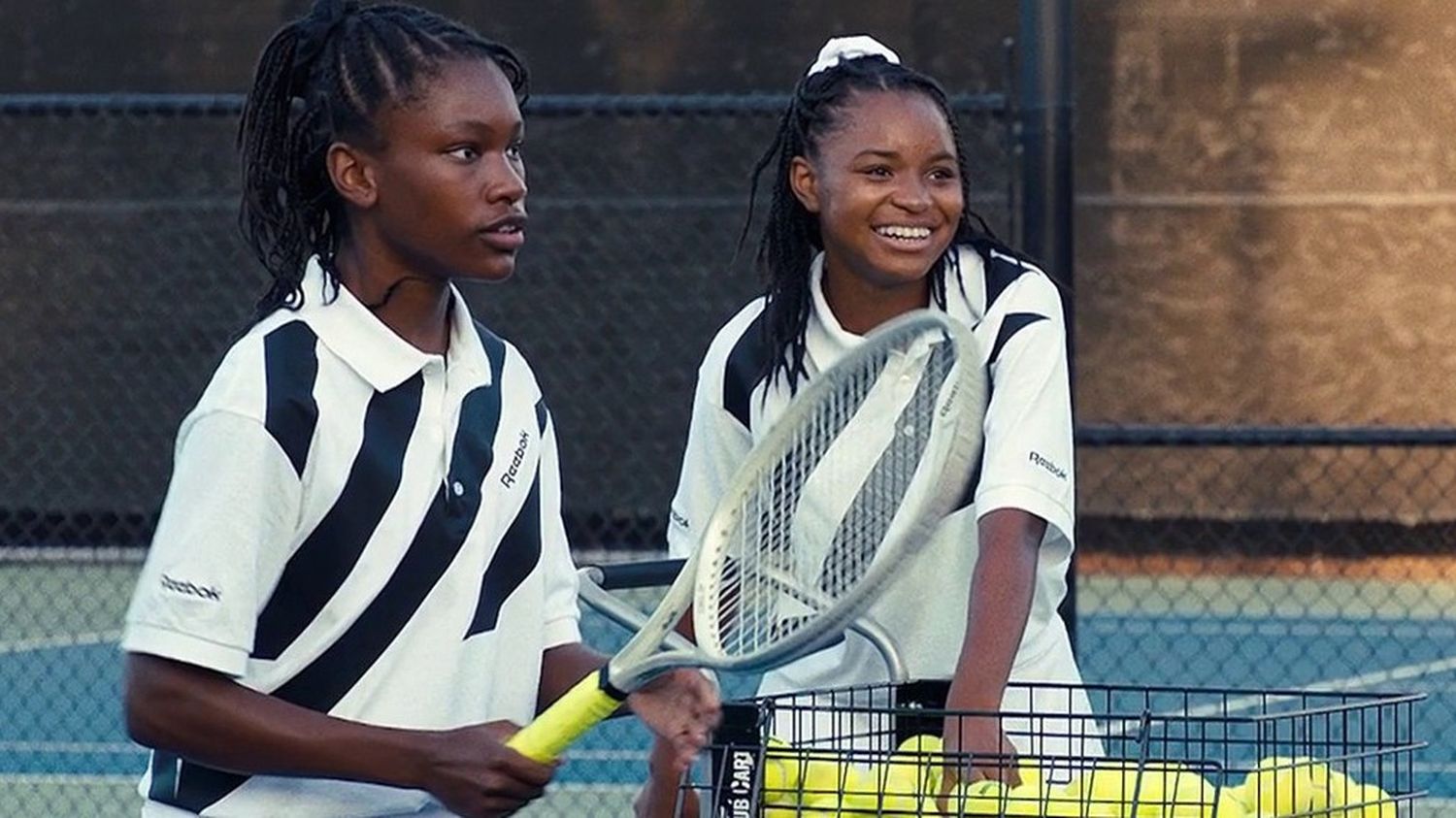 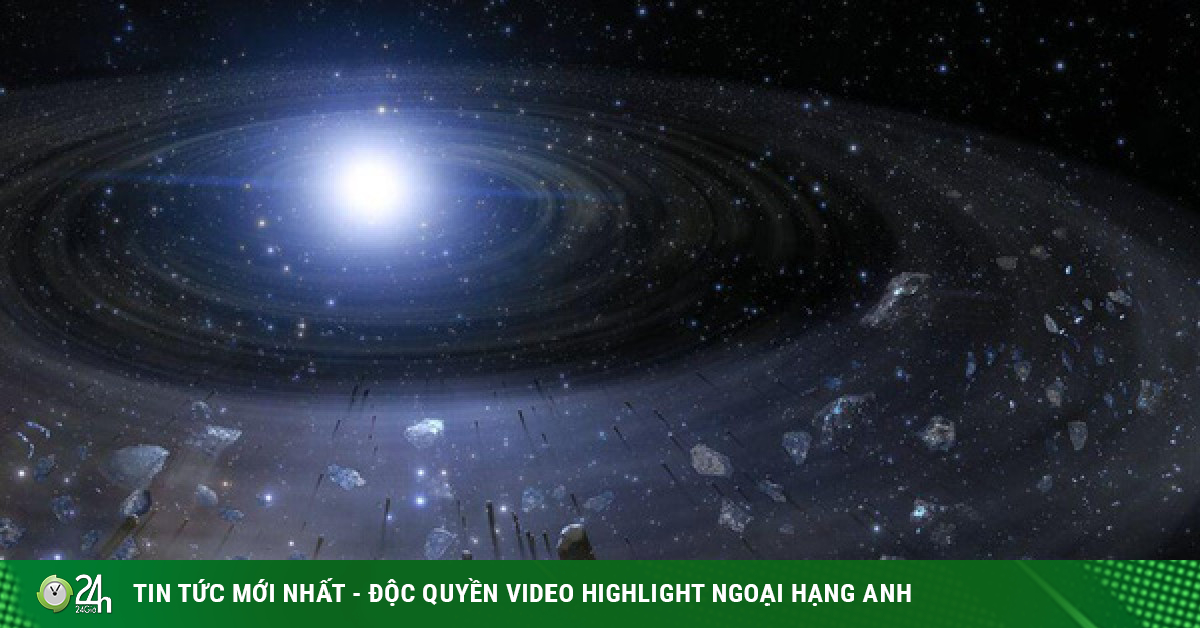