PUBG Mobile There are millions of crazy people in India, who are eagerly waiting for the return of this game. The wait of these millions of people is going to end very soon. This game is now ready to return to India with a new avatar. Before the launch, the company has shared some information about it. According to which this game will be introduced in India under the name of Battlegrounds Mobile India. According to the company, it will be slightly different and interesting from the global version of the game. Also, this time the company will launch it under a new privacy policy.

May return in June
Game developers company Krafton has not yet officially announced the launch date of the game, but if the news is to be believed, then the Battle Mobile India game can be launched next month. Pre-registration of the game is expected to start ten days before the launch. After the pre-registration of Battlegrounds Mobile India goes live, users will be able to pre-register it from Google Play Store and Apple App Store.

Data security will be taken care of
Crafton has announced that the Battlegrounds Mobile India game will be absolutely free. The company said that this time special care has been taken for data security and privacy. Crafton has said that this time users’ data will be stored in the country itself. Also this time law-regulation will also be taken care of. The company will also launch other game apps after this game, which are not available in India at this time.

Number of parents to be given
According to game developers Crafton, this time the rules will be a bit strict for game lovers under the age of 18 years. To play the Battleground Mobile India game, they will need the permission of the parents and they will also have to provide the parents’ mobile number, which will know whether they are eligible to play the game or not. At the same time, the company has also made it clear that the new avatar of PUBG will be launched in India soon and it will be better according to the needs of Indian game lovers.

Waiting for PUBG Re Launch! When and how to do pre-registration, learn everything here 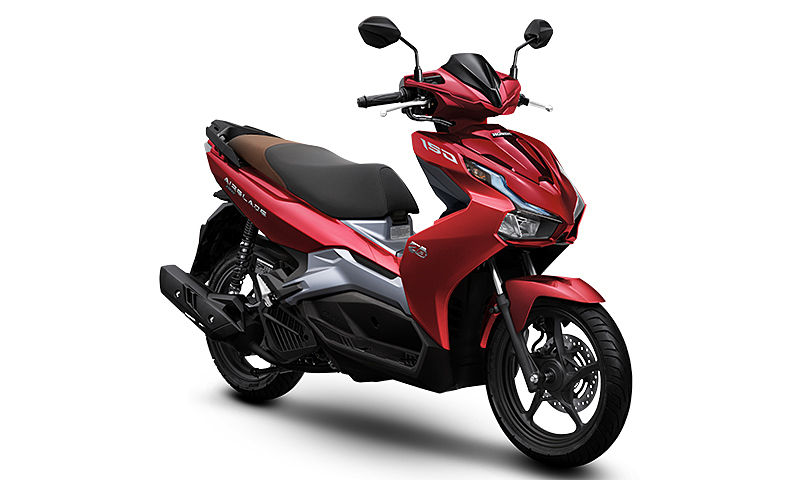