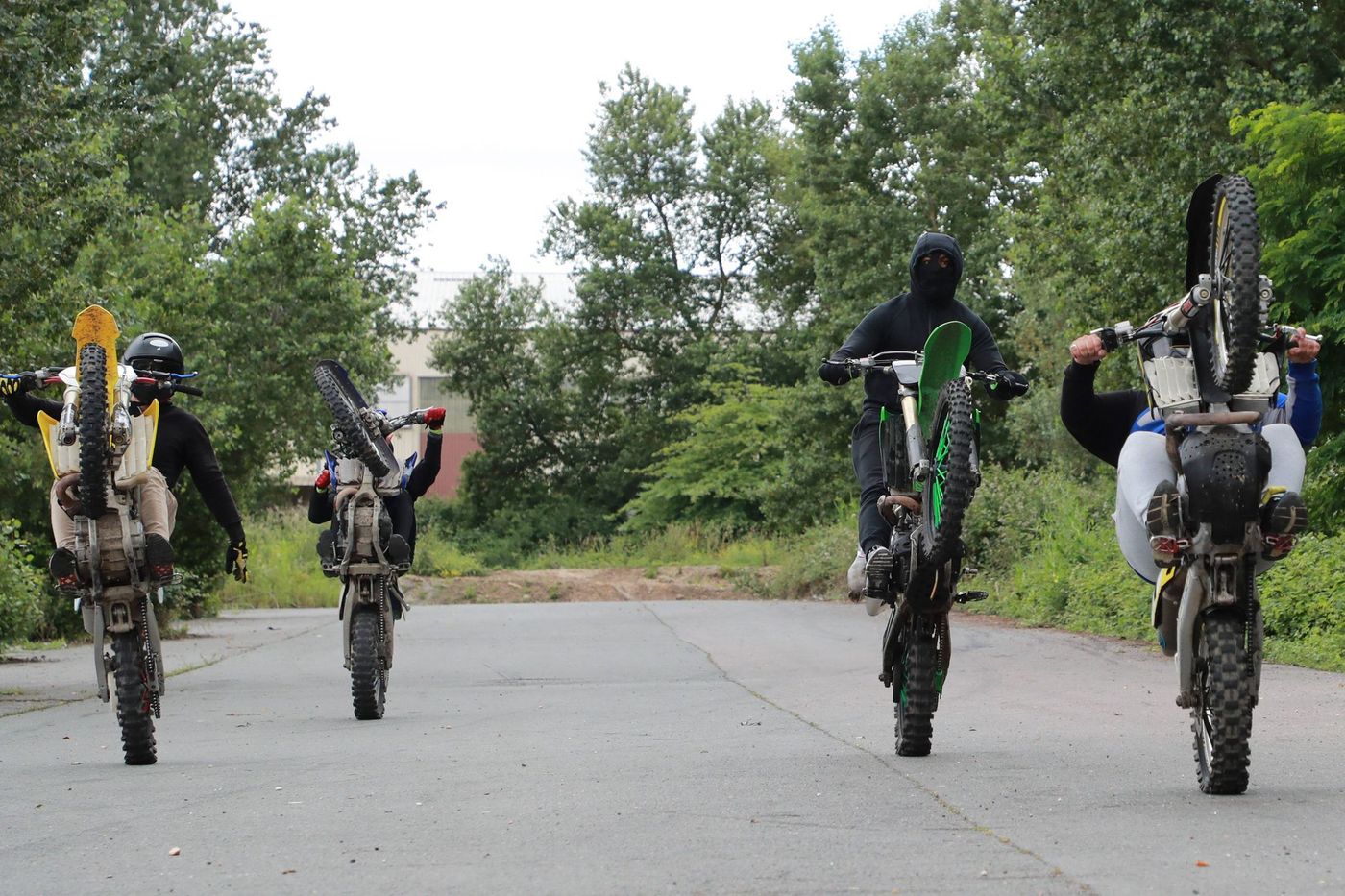 La Croix: Three years after the enactment of a law against motorized rodeos, what first assessment can you make of its impact?

Natalia Pouzyreff: The professionals who are on the ground on a daily basis unanimously recognize its interest and its contribution: it is an arsenal which makes it possible to characterize and punish correctly the offense. The figures speak for themselves: in 2021, interventions multiplied, the police carried out 704 arrests and confiscated 953 vehicles. And for their part, the prosecution follows, since the number of convictions has increased tenfold in three years: if the offense was still new in 2018, there were already 991 in 2020.

Despite this, the difficulty of local authorities to react effectively on the ground is regularly pointed out …

NP: The application of the law generates certain frustrations, on the part of local authorities but also residents, who find it difficult to see an immediate impact on the nuisances they experience on a daily basis. One of the main reasons is the difficulty in establishing flagrante delicto. First during the intervention: faced with a constantly moving rodeo, a chase risks endangering the lives of drivers, law enforcement officials but also passers-by, as we have seen. to see very recently in Bonneuil, without counting the technical difficulties to follow motocross in urban environment.

Then, at the level of physical evidence: the compulsory confiscation of the vehicle is a very dissuasive tool in theory, but complicated to implement when the equipment is loaned, which is often the case. In addition, there are more general issues concerning city policy.

Are certain avenues already being considered to improve the effectiveness of the law?

NP: For the question of confiscation, it is essential to simplify the process and to solidify the agreement between the police officers and the prosecution, or the work with the donors who allow, for example, the visit of the cellars to verify the presence of equipment. To support the long-term investigation, it is also necessary to intensify the study of social networks and the sharing of video devices, while knowing that the use of certain tools such as the drone, at one point mentioned, is highly supervised. and will remain very limited because it is linked to the risk of imminent danger. We have also chosen to have the submission of our report coincide with the discussion of the bill on criminal liability and internal security, which should take place in the fall.

The fight against urban rodeos must also involve raising the awareness of the public concerned. How should you think about it?

NP: It is not, indeed, to plead for more severity in the sanction but to prevent the facts. Faced with a relatively young audience, some things are playing out in formal education and communication, but that’s not all. If they are not new, urban rodeos have been relaunched in particular with the use of on-board video footage or video surveillance on social networks: this is where we challenge ourselves and we outbid, like The last sequence shot with a motorcycle at Place Bellecour, in Lyon, proves this, which has gone viral.

We discussed, with the police unions, the possibility of punishing the dissemination of these images, and even questioned, for example, the highlighting of these crimes in the clips of musical artists, and in particular rap. 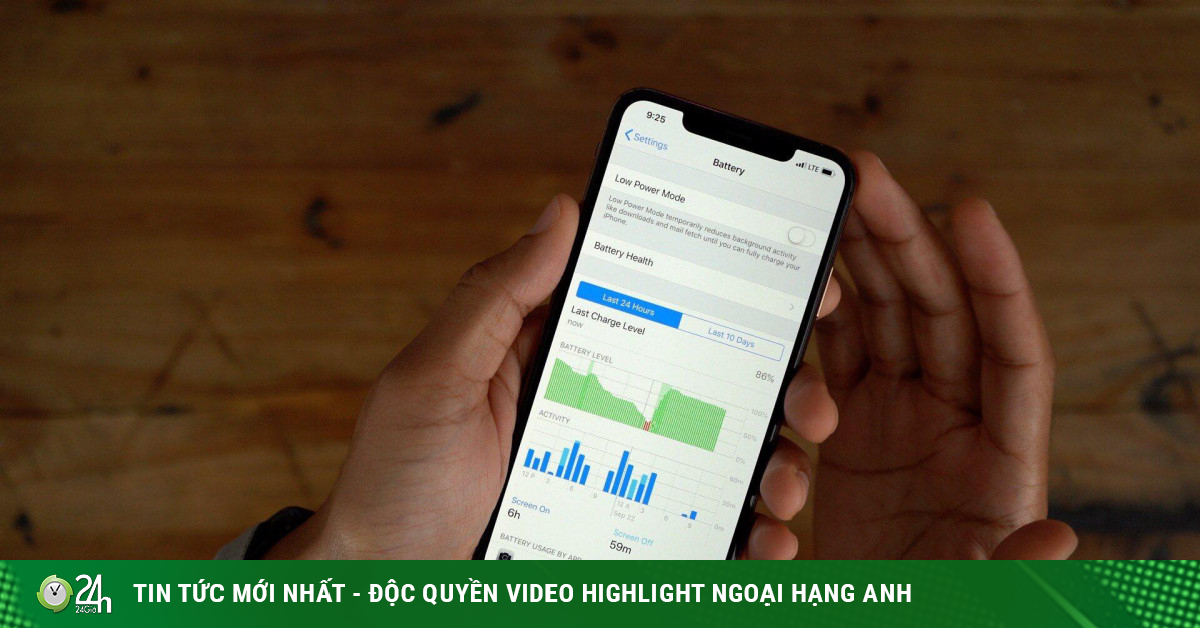