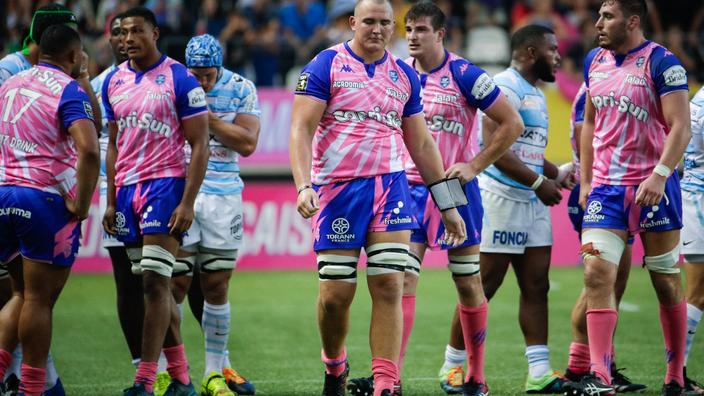 The severe defeat (21-36) at home in the derby sounded the Parisian manager. Who draws up an uncompromising assessment of this setback against an opponent “much more solid and much more effective”.

The disappointment must be great after such a defeat?
Gonzalo Quesada: Yes. Beyond the score, it is above all in relation to the content. In the first half, we have trouble getting our balls and the others, we return them too easily. Faced with a very realistic Racing team, which exploits every small opportunity, every mistake is paid for in cash …

Are you worried about this defeat?
It turned out that some were playing their first game this season (opener Joris Segonds did not take part in both friendlies, Editor’s note). Our attack lacked automatisms, was too ineffective. At the start of the second half, we dominate for 20 minutes, we create 2-3 situations where we feel that we are going to score and not. We lack efficiency. But we are not looking for any excuse. Racing was much more solid, much more efficient, much more realistic than us. We are not going to spend eight days analyzing this defeat. We start in the hard. We will quickly correct what is easy to correct and we will go to Bordeaux with a little more determination …

” We are coming out of five years of instability with an unclear identity. “

Was the lack of automation crippling?
Our game plan is to create threat across the width of the pitch. For that, you have to be fast, fluid, have the right attitudes to contact, the right support on the rucks. And also the permanent reorganization. This is what makes us strong. There, we had trouble finding our attack. The training was not enough. ”Jojo” (Segonds) resumed late, Laumape is still discovering our game, his new role and the Top 14. This lack of benchmarks has led to a loss of confidence over time. We are under construction, we have no certainties. And that does not forgive against a team as strong as Racing. Who has put his finger on everything we need to work on.

Why do you say your team is still under construction?
We are coming out of five years of instability with an unclear identity. The first season was correct, a little more solid, but the groundwork continues. It takes time to build together, to trust the game plan, not to flare up in the strong beats and not panic in the weak beats. But all is not to be thrown away. Let’s take advantage of this match to continue learning.

Read alsoStade Français-Racing: the favorites and the claws of our special correspondent

The melee is not to throw. This is even the big positive point, with 7 penalties collected and a yellow card for an opposing pillar …
Once again, the fray was huge. But you can’t relish when the rest of the job has been very difficult. We did not respect our way of playing and defending. This is not the game we wanted. It hurts to make it too easy for the opponent. Racing must have been surprised at the ease with which we gave them the points. We will also have to work on the mental aspect, on confidence.

A defeat in a stadium which found its audience, is it even more difficult to live?
It was great the feeling during the warm-up, during the match. Our supporters responded, they did their job, support us. We did not do our own. We weren’t good and it’s a shame. We could have experienced something very nice but we did not manage to trigger the dynamic that would have made the audience even more determining. 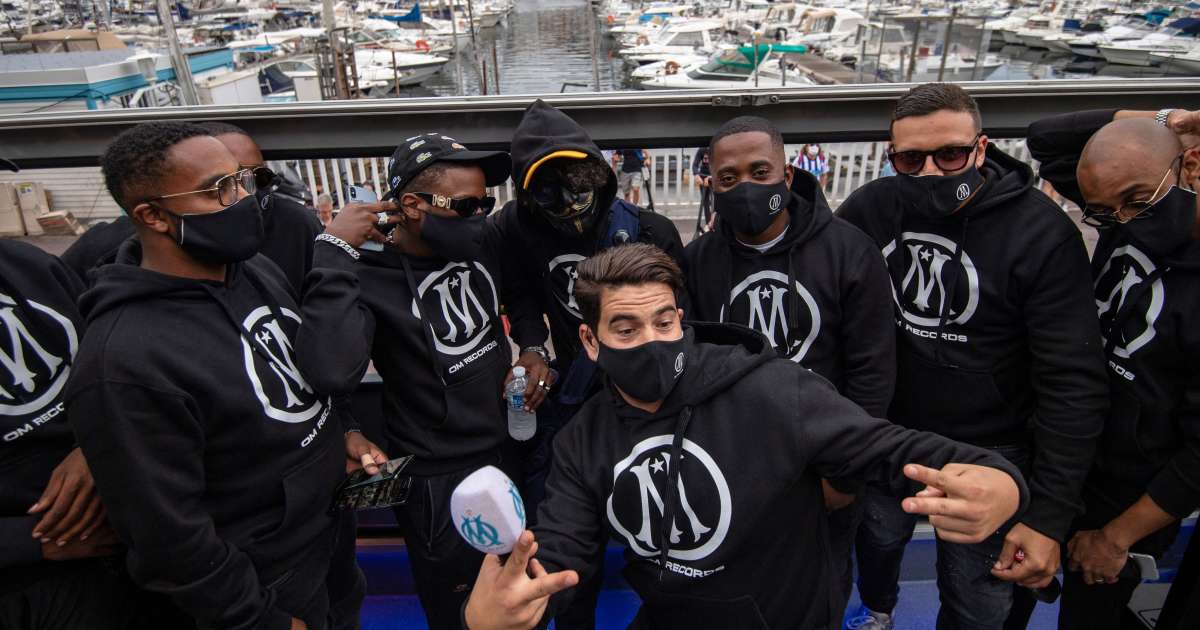