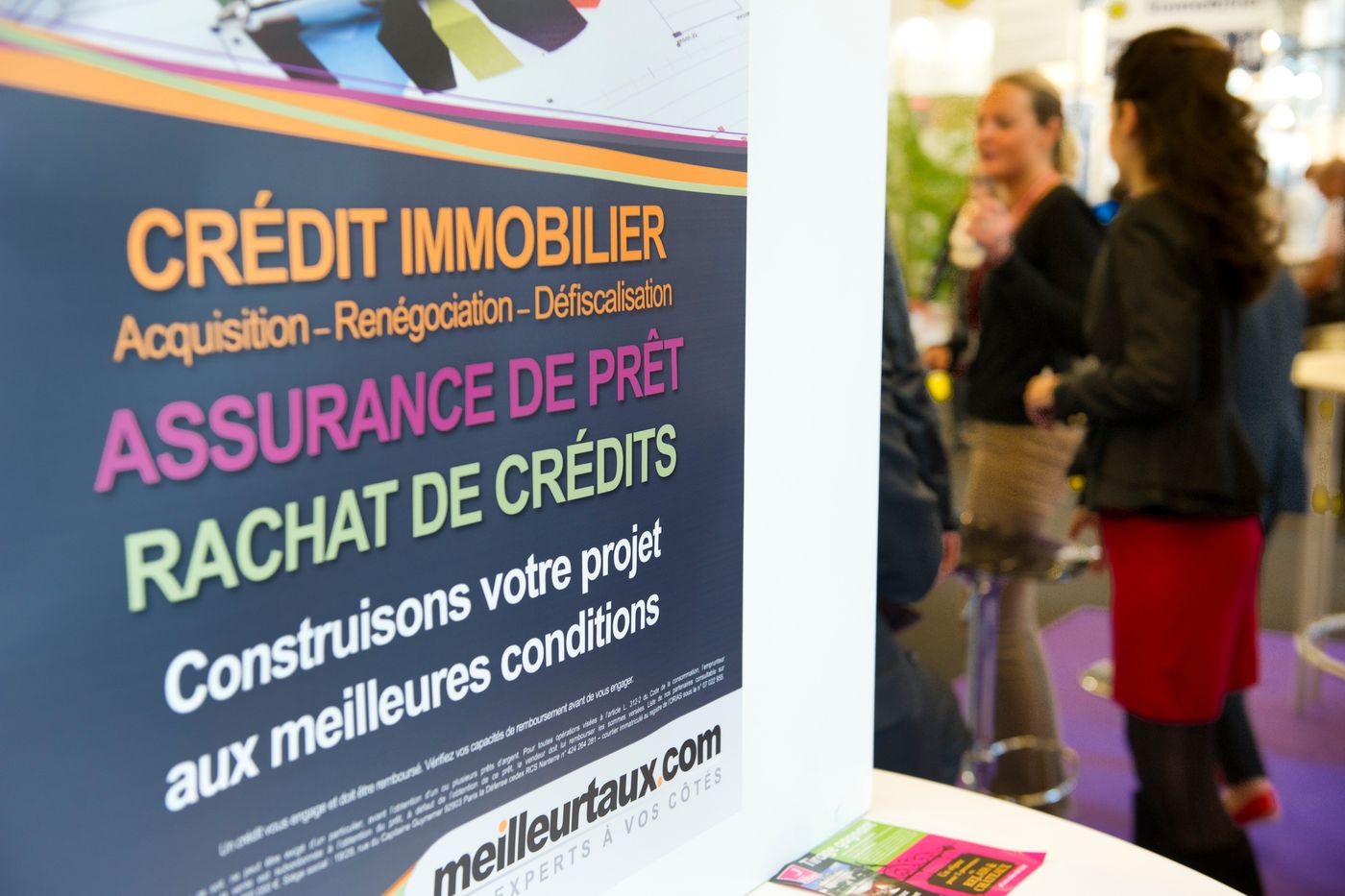 It is a law which concerns the approximately 32% of French households holding at least one mortgage and of course all those who will buy housing in the future. The National Assembly must examine Thursday, November 25 in session a bill by MP Patricia Lemoine (Agir ensemble group, majority), already adopted in the Committee on Economic Affairs, which provides for the possibility of changing borrower insurance at any time and free of charge during the term of the loan.

This insurance takes over the loan in the event of health concerns or death that would prevent the subscriber from paying the monthly loan payments. ” According to the law, a lending institution does not have the right to condition the granting of credit when taking out the insurance it offers,recalls Matthieu Robin, bank-insurance project manager at the UFC-Que Choisir consumer association. Likewise, the nominal credit rate cannot vary depending on whether or not the borrower has such insurance. In practice, the specialist explains, however, that no bank will accept the granting of a loan without this guarantee which protects both parties.

Today, 90% of the loan insurance market is held by banks. ” When households want to buy a home and sign a sales agreement, they first focus on finding a loan at the best rate, the insurance intended to cover this loan remaining secondary in their eyes. explains Patricia Lemoine. They therefore most often subscribe to the offer offered to them by the lender. “

Lack of information on rights

To allow for greater competition, several pieces of legislation have made it easier in recent years to switch from one insurer to another. To date, it is therefore possible to terminate your insurance at any time during the first 12 months of the contract, then once a year on its anniversary date.

This is not satisfactory according to the member. ” The lack of information on these rights remains far too important today ”, Is it indicated in the reasons for the bill. ” Almost a quarter of the requests would not receive a response or would be delayed by more than a month ”, Is it also specified in the explanatory memorandum which mentions other practices such as incomplete answers, erroneous objections on the equivalence of guarantees, ” even cover-ups »On the expiry date of the insurance contract.

This reluctance can be explained by the gains that this market represents for the banks, which collect 7 billion euros in insurance contributions each year. ” On 100 € of premiums paid to the insurer, the banks realize a margin of 68%, two to three times greater than for other types of insurance ”, insists Patricia Lemoine that only the possibility of termination at any time will allow real competition, guaranteeing savings for borrowers.

These assurances are most often linked to a questionnaire, or even a medical examination. ” Today, sick people often suffer a double penalty when it comes to their borrower insurance, emphasizes Patricia Lemoine. They can not only be required to pay very large additional premiums, but also exclude their illnesses from the risks covered by the contract. “

The bill also wants to strengthen what is called the “right to be forgotten” which today only concerns people who have been diagnosed with cancer. It allows those whose disease was discovered after their 21 years of age, and whose care has been completed for 10 years without relapse, not to report their disease. And five years for those whose illness occurred before their 21st birthday. The right to be forgotten also allows them to request the end of surcharges and exclusions if they have a current contract.

Confident on the vote

The bill invites the partners of the Aeras (1) convention – the State, insurance companies and banks, associations representing sick people and consumers – to come together to examine the possibility of reducing the time limits for the right to be forgotten, but also expand the list of pathologies concerned.

The Agir ensemble group says it is quite confident about the vote, the government supporting the text. The Minister of the Economy, Bruno Le Maire, also considered that the text was a ” fair bill. If the Assembly votes on it, its supporters hope that the Senate will consider it before the end of the last parliamentary session of the legislature on February 28.

Crédit Mutuel announced on November 9 that it removed the health questionnaire in order to obtain a loan for the purchase of a principal residence. This concerns its customers who have been domiciled for at least seven years and aged up to 62 years, with loans of up to € 500,000 per borrower. The group specifies that it took this decision in the name of solidarity and the pooling of risks.

This announcement shared the world of banking and insurance. Others evoke a way of reacting to the approach of the discussion on the bill put forward by the Agir ensemble group. 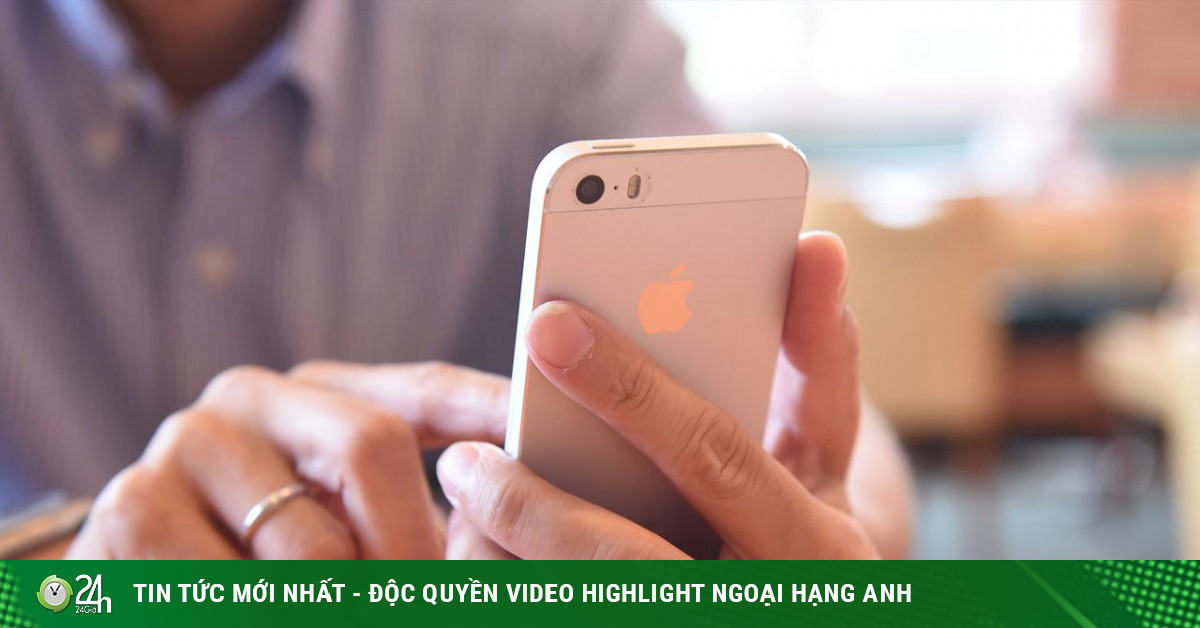 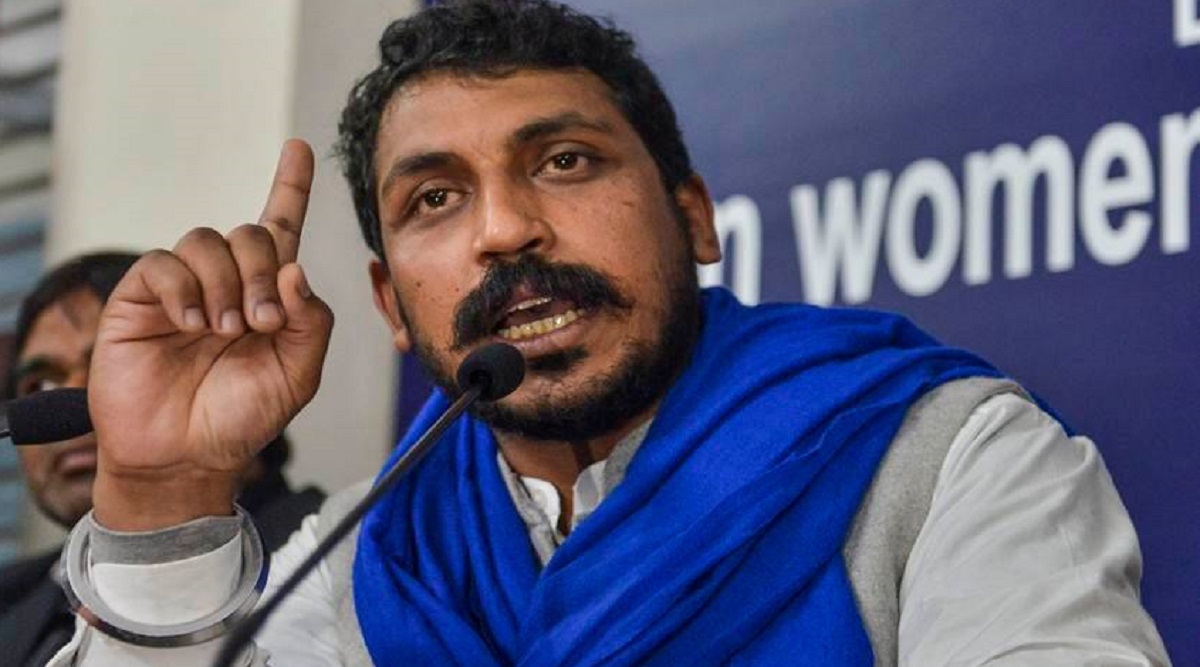