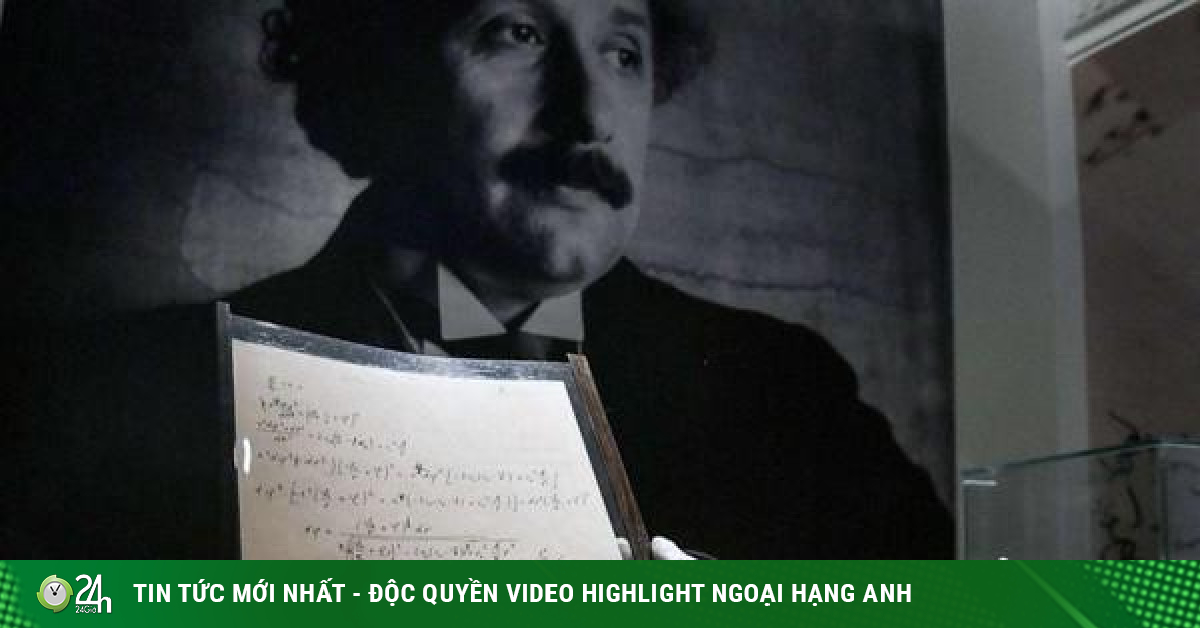 Albert Einstein, the German physicist, is known to have canceled most of his research.

Portrait of Albert Einstein and a page of manuscript just sold at auction for $15 million.

15 million USD for a scientific manuscript

On November 23, a 54-page manuscript jointly written by Albert Einstein and Swiss engineer Michele Besso was sold at auction for a record 13.3 million euros (equivalent to 15 million USD) including various types. fee tax. This 54-page handwritten document outlines the calculations that led to Einstein’s general theory of relativity.

According to auction house Christie’s, which is hosting the auction, the manuscript has set a new record for the most expensive signed scientific document ever sold. The identity of the buyer has not yet been released, although Christie’s notes that the auction has attracted interest from buyers around the world.

This manuscript was written by Einstein and Besso between June 1913 and early 1914, when the two examined the final equations that underlie Einstein’s general theory of relativity.

According to Christie’s, 26 pages of the manuscript were written by Einstein, 24 by Besso and three by the two of them. Many pages also have notes in the margins, which include the word “stimmt!” (German for “It works!”) was written by Einstein next to one of his equations.

Auctioneer Christie’s notes that the manuscript is special because of its rarity, because Einstein rarely kept manuscripts of his own texts and correspondence. Meanwhile, Besso kept much of his work with Einstein for posterity. Thanks to Besso, this manuscript is one of only two surviving manuscripts that provide the basis for the birth of general relativity.

This is the most expensive scientific manuscript in the world in general and Einstein’s in particular. In May 2021, a letter from Einstein to a rival physicist, containing his famous E=mc2 equation, was auctioned for $1.2 million. In 2017, two short notes that Einstein wrote to a postal boy at a hotel in Tokyo, including a note describing his “recipe” for happiness, sold for $1.5 million.

Calculations that led to Einstein’s theory of relativity

According to Christie’s auction house, the famous German physicist Albert Einstein co-wrote the manuscript with Swiss engineer Michele Besso, in Zurich, from June 1913 to early 1914.

Although this is not the final manuscript, the joint Einstein-Besso manuscript shows trial and error in the calculations. When the equations for relativity of rotation were proven correct, Einstein excitedly wrote in the margin of one of the pages, “Stimmt!” (German for “It works!”)

Despite the document’s flaws, it eventually led to Einstein’s general theory of relativity, which states that gravity is not a force that occurs between objects in space but a deformation. geometry of space and time. This theory was finally published by Einstein in 1915, about a year after the joint Einstein-Besso manuscript. In 1905, Einstein published his theory of special relativity.

According to Christie’s, in this auction manuscript there are some sections that are crossed out or torn off and the pages are stained. Thus, after more than a century, Einstein’s theory of relativity is still the correct equation to describe any gravitational phenomenon, especially in the study of the universe, black holes, gravitational waves… today.

Einstein and Besso met at a concert while both were students at the Swiss Federal Institute of Technology in Zurich, where Einstein studied physics and Besso studied engineering. After that, the two became longtime friends. Besso describes their partnership as a combination of an eagle (Einstein) and a sparrow (Besso) and a sparrow that can fly higher under an eagle’s wings. China is developing a powerful nuclear reactor to serve the mission to explore the Moon and Mars,… 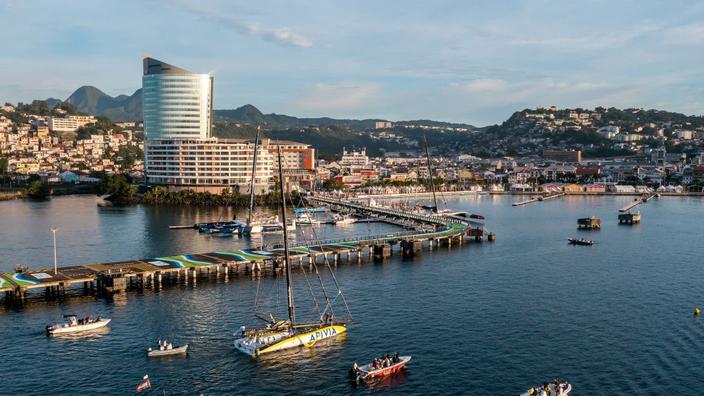