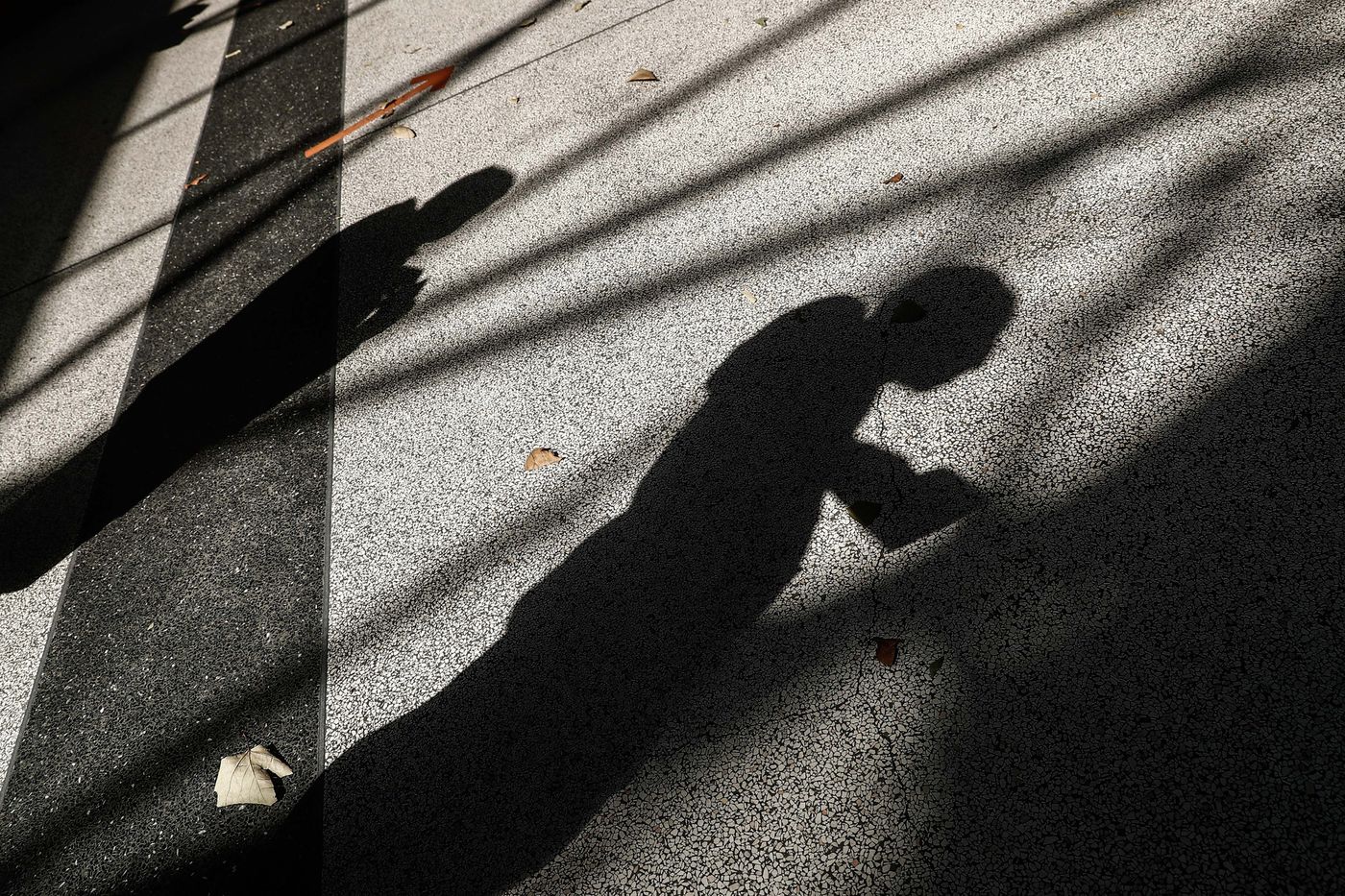 
The loneliness of the voter in the voting booth is unfathomable. Which ballot to choose from thirteen lists of candidates in Brittany? Where to enter the fourteen – a record – in Martinique? Which man-woman duo to prefer to occupy the seat of his canton? Called to the polls on Sunday, June 20, the French must vote – most of them will even vote twice (1) – to appoint 1,757 regional councilors and 4,108 departmental councilors. With a challenge: to decide in front of an inter-lake of partisan labels.

→ FIND from 8 p.m. the results of the first round of the 2021 regional elections

The electoral rules and the dimensions of the constituencies contribute to making the ballot complex in the eyes of the voters, while they do not always have a fair perception of the competences of the local assemblies. But this year, the recomposition of the political landscape underway since 2017 is also helping to make the political offer difficult to read.

A ball of multifaceted coalitions

This is particularly true for departmental, formerly “cantonal”, where candidates put less emphasis on their partisan affiliation. It is also true for the regional ones, where the parties maintain a certain confusion in a big ball of multiform coalitions.

The case of Provence-Alpes-Côte d’Azur, with its LR-LREM list led by outgoing president Renaud Muselier, has already been widely commented on. But in many other regions, the right wing formations also vary the teams of partners. All out, for Laurent Hénart’s Radical Movement, associated with the center in five regions, with the right in four and with the left in two others. More classic for the UDI of Jean-Christophe Lagarde, who joined, like the Radical Movement, the Muselier en Paca list and the Republicans elsewhere … except in New Aquitaine and Brittany, where he supports the leaders of LREM-MoDem .

The political colors and the presidents of the 13 metropolitan regions. / Visactu

In smaller ranks, Jean-Frédéric Poisson’s Way of the People plays two cards at the same time: allied with Florian Philippot (Les Patriotes, ex-FN) in the Grand Est, and with LR in Auvergne-Rhône-Alpes and Brittany. As for Debout La France of Nicolas Dupont-Aignan, it is aligned alone in four regions, except in Bourgogne-Franche-Comté, where it has top with LR.

On the left, the castings respond to more normality, the main groups being customary with alliances of variable geometry. Socialists, communists and left-wing radicals, who already sit together in regional majorities, are putting the cover back. And when they step aside behind a head of the environmentalist list, Karima Delli in Hauts-de-France, they claim a decisive role, because of their long militant experience: “I donated my body to the countryside”, laughs Patrick Kanner, socialist senator from the North.

Messages also get confused when the lists are mixed with a myriad of labels. In Burgundy-Franche-Comté, no less than nine movements – including La France insoumise, Génération-s and the Gauche Républicaine et Sociale (GRS), but not the PCF – are gathered on the list “Le temps des cerises”, at the fort chivalist accent. In Brittany, the outgoing PS president faces his vice-president (ex-PS), invested without label by LREM: a tough choice for the minister, Jean-Yves Le Drian, who does not decide between his heirs. The association of certain candidates can turn out to be more unexpected, for example in the Pays de la Loire where the environmentalist deputy, former “walker”, Matthieu Orphelin, has the support of “rebellious”.

All this, without counting the national dimension taken by this campaign in the media and on social networks. The presence of three candidates with presidential ambitions and about fifteen ministers has often diverted the confrontations from territorial issues to considerable national ones. Security, which is not a regional competence, has become a key subject of debate and voters’ expectations.

The voting method is list, proportional to two rounds, with a majority premium of a quarter of the seats for the winning list. Unlike the municipal, where the majority bonus is half of the seats, the regional top list is therefore not guaranteed to obtain a majority in the regional council.

To win in the first round, a list must obtain an absolute majority of the votes cast. To qualify for the second round, she must obtain more than 10% of the cast. Qualified lists can be merged with each other or with those having obtained more than 5%.