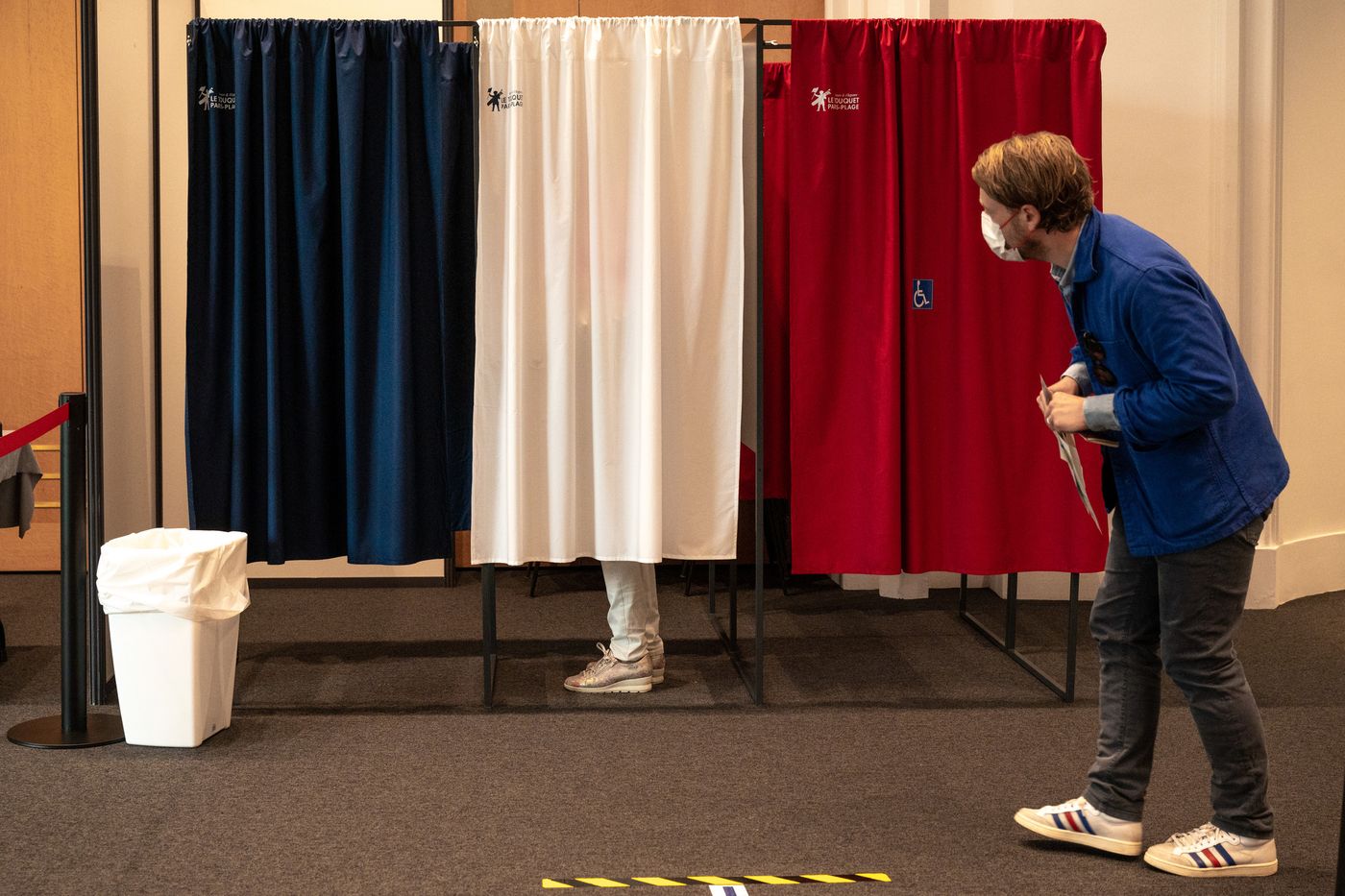 All the outgoing presidents keep their chance of being re-elected in the second round of the regional, Sunday, June 27, after having almost all come first in the first. Some are in a very comfortable situation: Laurent Wauquiez (LR), in Auvergne-Rhône-Alpes, or Carole Delga (PS), in Occitanie. Just like Xavier Bertrand (various right, ex-LR), in Hauts-de-France, who folded the match against the far right and five ministers who came to challenge him.

→ READ. Regional elections 2021, the lists of the second round

For others, the game promises to be tighter. This is particularly the case, in quadrangular, for the socialists Marie-Guite Dufay, in Burgundy-Franche-Comté, and François Bonneau, in Center-Val de Loire. Two right-wing presidents, Valérie Pécresse (Libres !, ex-LR), in Île-de-France, and Christelle Mor Anglais (LR), in the Pays de la Loire region, tackle a second round more complicated than expected, facing a united left. Both are under threat from new environmentalist headliners.

Candidate of a union list of all the left in Île-de-France – Audrey Pulvar (PS) and Clémentine Autain (LFI) having lined up behind him – Julien Bayou is, at 41, the national secretary of ‘EELV. In this position, he is the watchmaker of the presidential primary of the “environmentalist pole”, scheduled for September. Regional councilor since 2010, he wants “Create a surprise” and benefits from the support of Lionel Jospin. Opposite, Valérie Pécresse denounces “A coalition of a radical left which includes the extreme left of Mr. Mélenchon”. It received the support of two former Rocardian socialists who switched to macronism in 2017: Manuel Valls and Jean-Paul Huchon, his predecessor.

In the Pays de la Loire, it is the deputy Matthieu Orphelin, 48, an environmentalist close to Nicolas Hulot, who hopes to win at the end of a very tense campaign. Allied to the “rebellious” in the first round, the former “walker” now leads a union list after the merger with the socialist Guillaume Garot. At the end of the campaign, the European parliamentarian Yannick Jadot and the first secretary of the PS, Olivier Faure, traveled to Nantes to support him, convinced that he represents the best chance to tip a region to the left.

Elsewhere, the candidates most threatening to outgoing presidents are already well-established figures in national or local political life. This is the case in overseas Serge Letchimy (Martinique Progressive Party), also former president of the regional council, Huguette Bello (For Reunion) and Gabriel Serville (Péyi Guyane). This is also the case for Thierry Mariani (RN-La Droite populaire) in Provence-Alpes-Côte d’Azur.

If the personality of this former minister of Nicolas Sarkozy does not make him a historical lepenist, his victory is the only one that seems possible for the RN, even after the withdrawal of the left. On the one hand, it would provoke a thunderclap: for the first time, the extreme right would be at the head of a community of more than five million inhabitants. On the other hand, above all, it would create a positive dynamic for the presidential campaign of Marine Le Pen, a week before the RN congress in Perpignan.

Finally, the other possible surprise of the ballot would be that no list obtains the majority of seats in a region. In municipal elections, the majority bonus of half of the seats guarantees a majority for the list that comes first. Not at the regional level, where the majority premium is only a quarter of the seats. In other words, if a list obtains less than 34% of the votes cast, it will have to find allies on July 2, the day of the installation of the new executives, to achieve a majority in the regional council.

→ CASE OF CONSCIOUSNESS. Abstention: is voting a duty?

This assumption has never occurred in the context of a political life structured in three blocks: left, right and extreme right. However, with the presidential majority of Emmanuel Macron, the center is now invited in eight second rounds. Six triangular and even two quinquangular due to the division of the left in New Aquitaine and Brittany.