On the wire, the Paris-SG has the ASSE this Sunday, at the Parc des Princes (3-2). The two coaches deliver their feelings.

Mauricio Pochettino (PSG coach) : “Champion’s victory? I don’t know, but it comes from believing in it, from the will to push to the end, and these are three important points for the end of the championship. The fight for the title? I am still optimistic. The staff, the group is optimistic in nature. Beyond football knowledge, we always try to have a positive and optimistic attitude. This is what keeps us going. The future of Kylian Mbappé? With the same optimism, I hope he stays. (…) We did not think about the last defeats before the game (three consecutive losses at the Parc des Princes in L1, note). We approached the match with confidence and a positive state of mind. These are three important points to get back to the standings and we are also very happy because we are in the race in the three competitions (L1, C1 and Coupe de France, editor’s note). (…) There is quality in this team, not only athletic, physical, or technical, but mental as well. Today was the demonstration. The end of the season will be very close, very difficult. We saw Lille held in check by Montpellier on Friday (1-1). It proves the competitiveness of the championship. There is a very high level, with four teams fighting for the title. It’s positive for Ligue 1 and its exposure abroad. France is not only the world champion team, very good players who come out. There is also a very competitive championship. And great coaches. (…) I can understand Claude Puel’s feeling (see elsewhere). We score on the last action, the match could seem over after the second Saint Etienne goal. It also happened to me in the past. ”

Claude Puel (ASSE coach) : “I am proud of my players’ game in terms of animation, solidarity, cohesion. And little by little, to find even better ball returns and to hurt them. We managed to do it, we scored a great goal, we celebrate it too much and we got the equalizer very quickly. It’s the downside … We are led, we have the character to replay higher, to return to the score. And it hurts a lot, 15-20 seconds from the end of added time, to concede this goal which rewards Paris but which does not reward us at all, when we would have deserved a point. For lack of experience… We should have been more focused. We had established some things before the game. It went as we wanted tactically and it was very interesting on the expression. They were pushed to their limits. With a little more skill, we could have brought back a point… The players will be proud of their game in hindsight. It is educational, it is good for them, young and old alike. It is a group with many generations that come together. We came here to try to win in our intentions, following the pattern, and that succeeded us even in stoppage time. We have to stay down to earth. I hope that I will find my players with the same state of mind at the start of the week. It was played out on small details. There are a lot of regrets and frustration at the end of this match, it hurts to lose it in stoppage time. We will have to draw the consequences, the good things too and move forward. “ 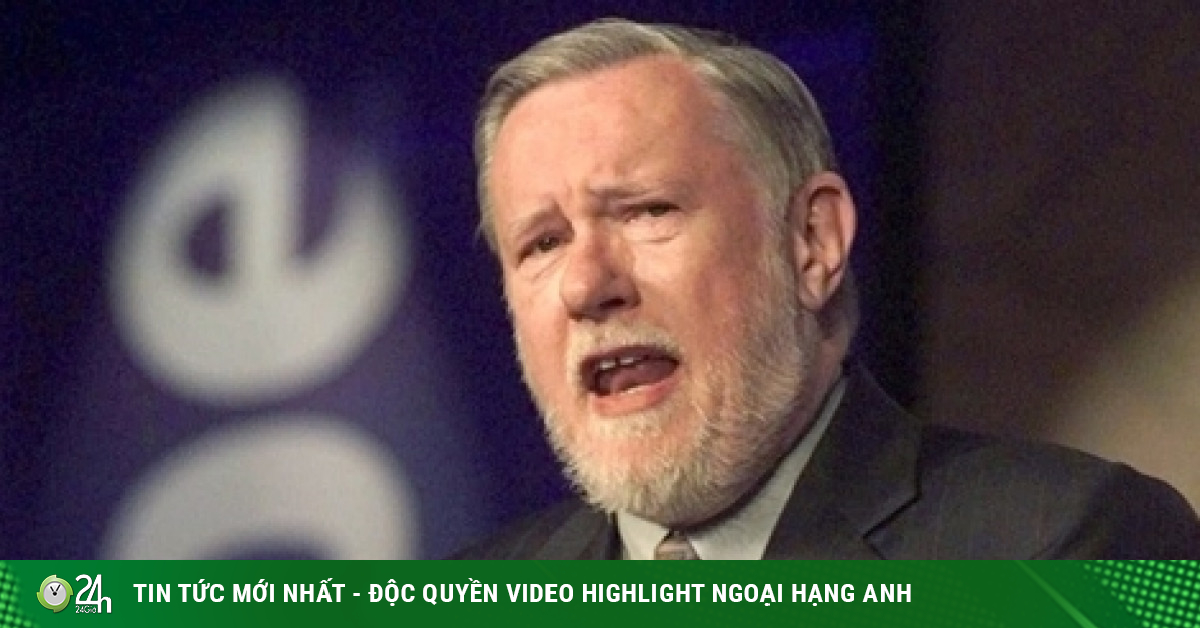