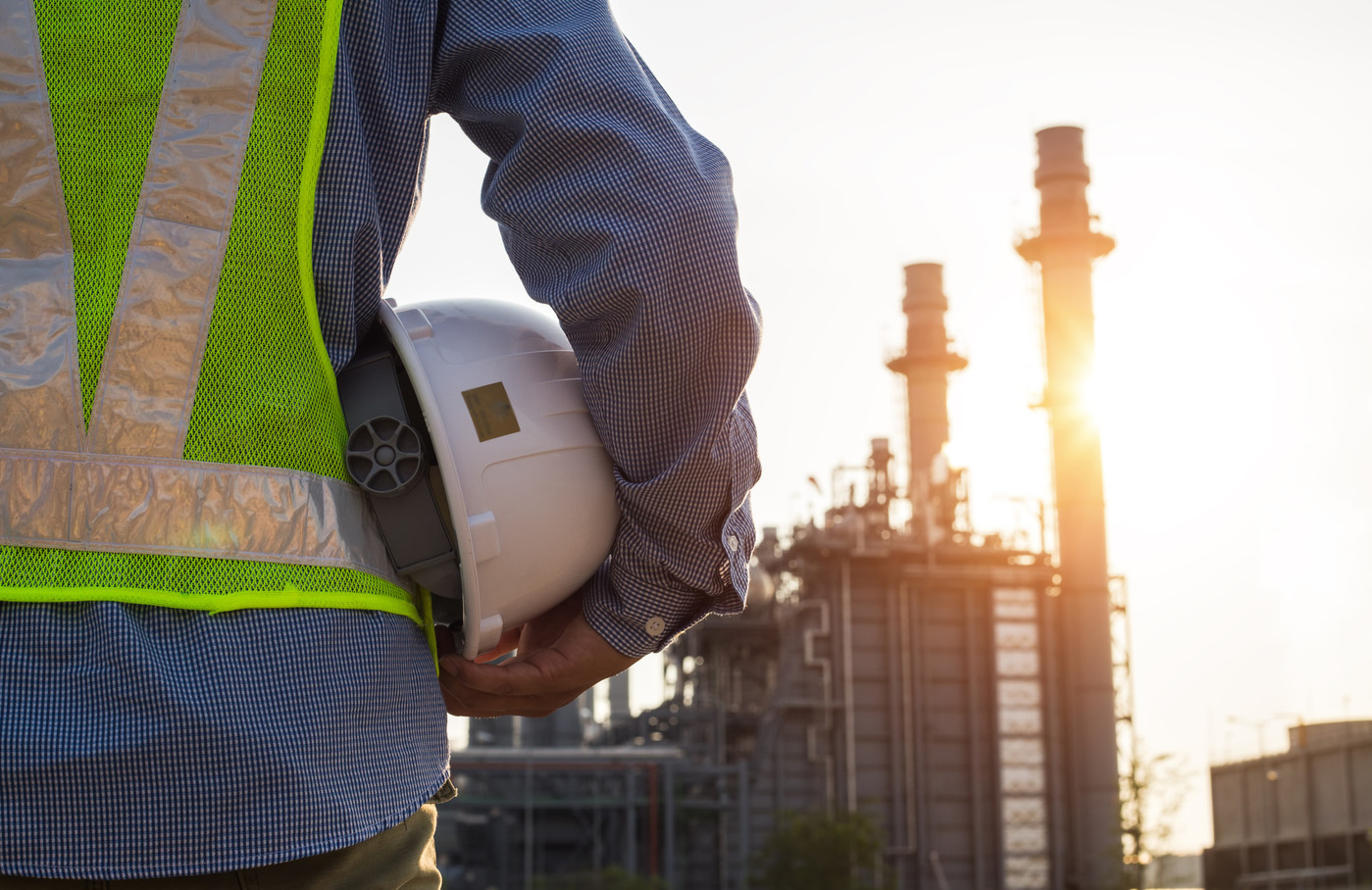 In this year when we celebrate the 50e anniversary of the death of General De Gaulle through a flowering of books, press articles, films and specials, Minister Gérard Darmanin, then in charge of public accounts, returned to an aspect of his work, less often highlighted . He called in the JDD of May 24, 2020 to resuscitate the great Gaullist idea of ​​participation “popularized under the term” labor capital association “left, according to him, fallow for half a century.

→ ANALYSIS. The Pacte law aims to fundamentally reform the economy

This is moreover this theme that is taken up by the Pacte law adopted in 2019. It proposes, in fact, to get out of the binary opposition of labor capital by giving itself, in particular, the objective of developing employee shareholding both in private enterprises than in publicly owned companies. In France, this is only 3%. The Minister of the Economy and Finance Bruno Le Maire would like to see it increase to at least 10%.

The Pacte law contains a certain number of simplification measures, improving the existing system, resulting from the ordinances of 1967 on employee participation in the fruit of expansion. It also contains a completely original provision adopted by a parliamentary amendment that went largely unnoticed. This is the updating of the Aristide Briand law of April 26, 1917 creating the Sapo (Société anonyme à participation ouvrière), a precursor text which goes well beyond the exclusively financial participation of the ordinances of 1967.

By recognizing work a place independent of any acquisition of equity participation, but equivalent to it, particularly in terms of governance, this status makes it possible to get out of the binary opposition between capital and labor. La Sapo is a public limited company in which two types of shares coexist, capital shares and work shares, allocated free of charge and collectively to employees grouped together in an entity known as a cooperative labor company (SCMO) of which they are all members

These shares without par value give the right to the same dividends as the capital shares. The dividend is only attributable to active employees. It is distributed among them according to the statutory rules of the cooperative. There are no individually owned assets; thus leaving the company deprives the employee of any right to dividends.

The cooperative is represented at general meetings of the company by representatives who have a number of votes proportional to the share of work shares in the total shares of Sapo. It is represented under the same conditions on the supervisory board or on the board of directors, as the case may be. We can therefore truly speak of a labor capital association.

Sapo can be created ab initio and any existing company can adopt this statute by creating work shares, decided at a general meeting. In addition, this status is compatible with the prior existence of a profit-sharing and profit-sharing agreement that it supplements. Any modification made to the rights attached to the work shares by the general assembly of Sapo can only take place with the agreement of the cooperative, which gives employees real power over the development, particularly the capital of the company, in addition to those they hold as a collective shareholder.

An answer to the question of inequalities

La Sapo fully responds to current societal challenges. It is in line with the aspirations of employees towards more democracy in companies. It also corresponds to the evolution of the business world. The growth of inequalities is often illustrated by comparing the evolution of dividends with that of earned income. By aligning the distribution paid to capital with that paid to employees, up to the weight of work actions, Sapo creates an element of solidarity and provides an original response to the issue of inequalities.

The Sapo can be used in the event of the privatization of a public enterprise. It could be an interesting alternative to the obligation provided for by the Pacte law, to offer employees 10% of the shares sold to the employees of the company. Indeed, it is not certain that they have the financial means to acquire them.

In this case, the Sapo would prove to be a more advantageous formula for employees and for companies also because of the positive effects on the stability of capital. It could, for example, have been offered to SNCF employees during the reform of the company’s statute, allowing if it were accepted to avoid a very heavy and costly social conflict for the national economy, for employees, not to mention the inconvenience suffered by users. The same applies to Paris Airport (ADP) in the event that its privatization is considered again.

→ THE FACTS. The privatization of Aéroports de Paris still pending

Publicizing and encouraging the adoption of this original statute would therefore make it possible, by giving employee ownership a new impetus to meet the government’s objective. This could be a mission entrusted to the Secretary of State for the Social, Solidarity and Responsible Economy, Olivia Grégoire, who played a very active role in the adoption of the Pacte law, of which she chaired the special commission for the National Assembly.

A spirit close to ESS

Of course, the Sapo does not fall strictly within the scope of the Social and Solidarity Economy (ESS) as defined in the Hamon law of July 31, 2014. However, it shares with the ESS – in particular with the Société coopérative Ouvrière de production (SCOP) – certain important characteristics (employee members grouped in a cooperative with collective participation in the governance and results of the company), which would justify its place in the new definition of the powers entrusted to the Secretary of State. Sapo could for example constitute an intermediate stage in the transformation of SA into SCOP.

La Sapo is, however, part of a much broader vision, that of a 21st century capitalism, a responsible capitalism to which this status would give an additional means of renovating itself according to the wishes of Bruno Le Maire. 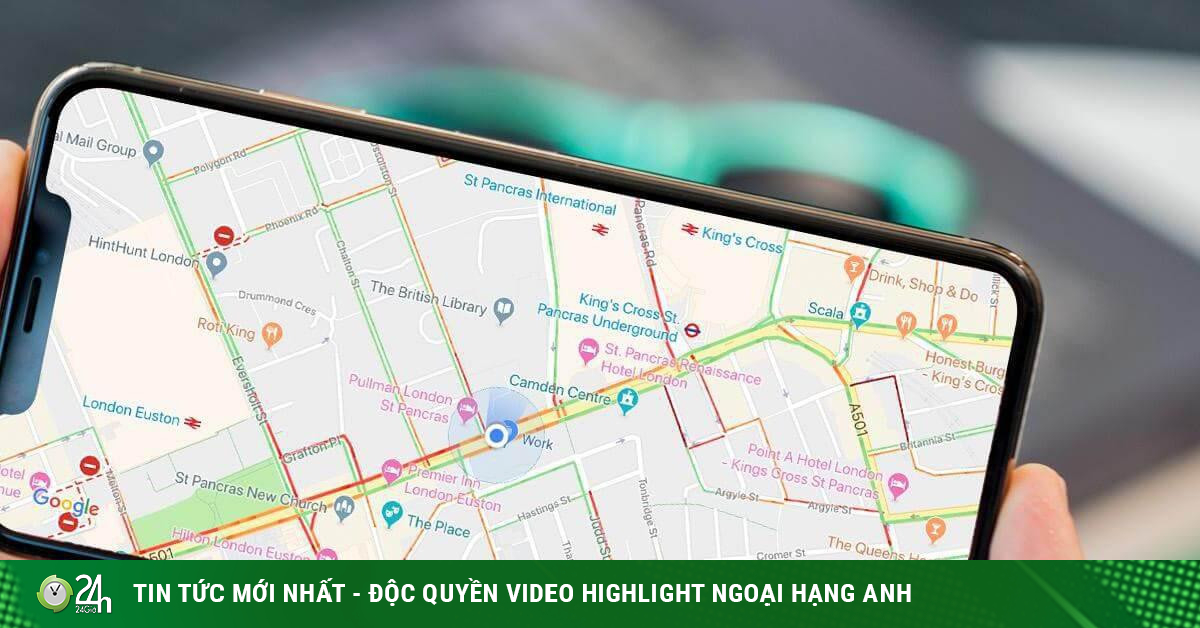