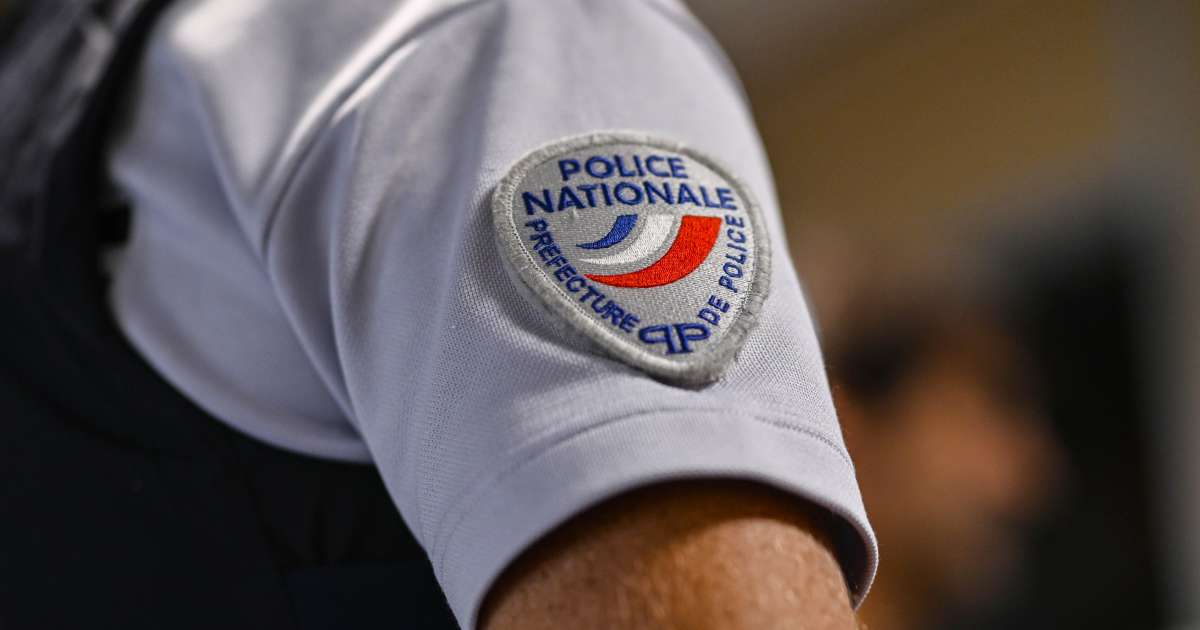 
A violent altercation pitted candidates from the “Vacation of the Angels of reality TV” to several customers of a hotel in Saint-Denis de La Réunion, including the mayor of Saint-André, and three candidates of the show were arrested, we learned from a police source.

The facts happened in the dining room of this 4 star hotel, where season 4 of the “Vacation of the Angels of reality TV” is currently filming.

The case quickly made the buzz on social networks, many Internet users indignant at the behavior of “These demons” and ask them to “Go home”.

Several families including that of Joé Bedier, mayor of Saint-André (eastern town), who came to celebrate his daughter’s birthday, were seated for lunch on Sunday when a person from the show went from table to table in ordering clients not to take photos and videos.

The tone quickly rose between the families and some candidates.

“A hysterical woman came to our table and said to my wife ‘You took pictures, it’s not normal.’ I thought she was joking, not at all ”, said Joé Bedier.

“My wife ended up on the ground with big guys on top of her. Me I took hits, I thought I was not going to get out of it ”, added the mayor saint-andréen.

The “Angels” aggressive people were finally calmed down by witnesses. The police then arrived on the scene and deployed a major device.

The tension escalated further when people arriving from outside the hotel climbed to the floors where the candidates’ rooms are located, but the police managed to calm the spirits.

“We have started our investigations to establish the course of the facts”, said Commissioner Janick Liard. “We have already identified three individuals and we have arrested them”.

They were taken to the central police station under the insults and jeers of several dozen people spontaneously gathered in front of the hotel.

“These facts shocked the population”, commented Commissioner Liard, asking all “Victims to file a complaint”. 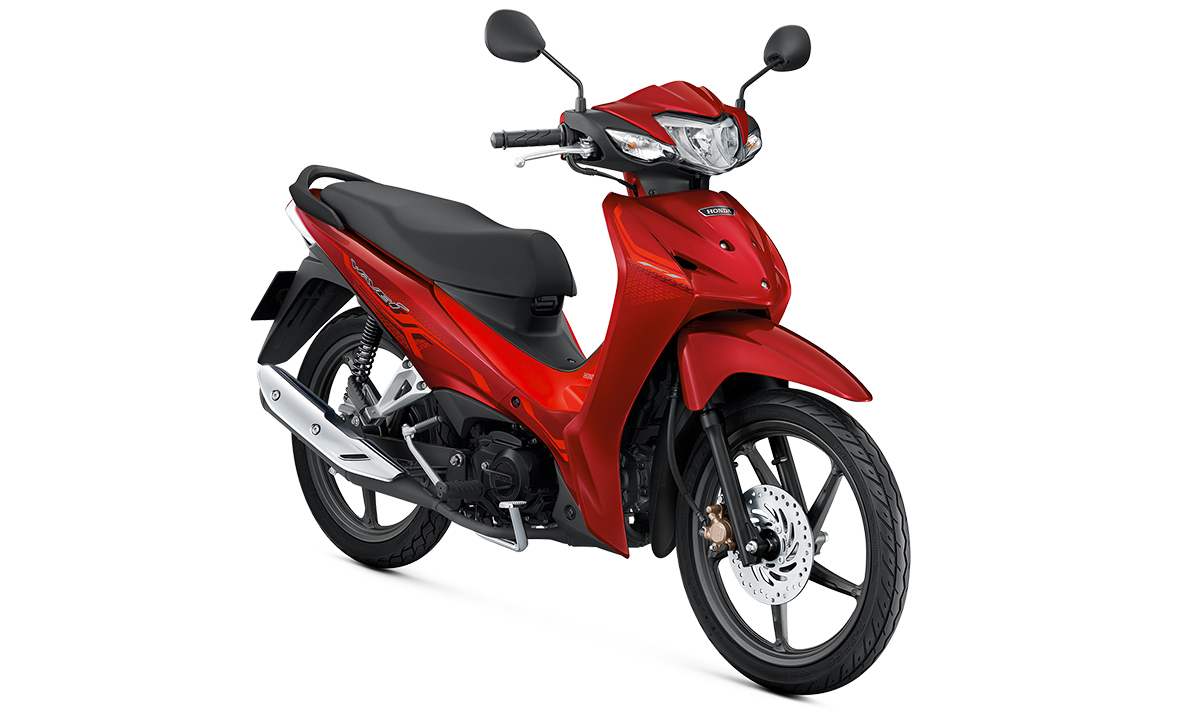