Roland-Garros (May 30 to June 13) can take place with the public, in still strict sanitary conditions. The reception protocol was unveiled this Wednesday during a long press conference.

The president of the French Tennis Federation (FFT) Gilles Moretton and his general manager Amélie Oudéa-Castera, together with the tournament director Guy Forget, have publicly formalized the conditions of organization of the Parisian Grand Slam tournament, the first sporting event in France to receive from the public since the beginning of the year 2021. “We are rewarded by the choice that we made to postpone the tournament for a week”, assured in the preamble the president of the FFT.

Far from normal but more public than in 2020

There will be an evolution in the number of spectators during the fortnight due to the passage to the third stage of deconfinement. “This question has been at the heart of the work that we have carried out in recent weeks”, assures Amélie Oudéa-Castera. Up to 5,388 spectators per day are expected until June 8, then 13,146 from June 9. From that same day until the final, the tournament will be able to accommodate 5,000 people on the Central (65% of the total seats on the court). “It’s the return to life,” assured Gilles Moretton. Well almost … In normal times, Roland-Garros can accommodate up to 38,436 spectators per day. In 2019, in the world before the pandemic, 500,000 people had walked the alleys of RG. Last year, the pandemic had forced the organizers to accept only… 1,000 daily spectators, or about 15,000 people during the fortnight. This year the FFT intends to sell 118,611 tickets. Their sale is scheduled to open on May 12. “It is undoubtedly a very significant shortfall compared to a normal edition,” admitted Oudéa-Castéra. “There will be very important work on cleaning up the financial situation,” she continued. Roland-Garros being the lungs of the French tennis economy. The tournament represents around 80% of the FFT’s budget. To attract a younger audience, the FFT expects access prices from € 34 in the first week, € 20 in the second week to touch.

A stadium divided into six zones

Roland-Garros has benefited from the status of “establishment receiving the public in the open air” (ERPPA), which theoretically allowed it to accommodate a maximum of 1000 spectators. But the Porte d’Auteuil enclosure, which covers 12 hectares, was divided into six. Philippe-Chatrier court, Suzanne-Lenglen court, Simonne-Mathieu court, courts 2 to 5, courts 6 to 9 and courts 10 to 14, can receive a maximum of 35% of their capacity with a ceiling of 1,000 until June 8 inclusive. 5,388 daily spectators will therefore be distributed until June 8 around the 16 courts. “However, there will be free movement and there will be checks so that the gauges on each court are never exceeded between the ERP-PA”, nevertheless specified Gilles Moretton. “There will be undoubtedly stronger regulation than usual. Our commitment is to secure so as never to be above the ceiling, ”assured Amélie Oudéa-Castera.

Night sessions all in camera or almost

The FFT had requested an exemption from the curfew at 9 p.m., in order to welcome the public for the evening matches. In vain … Funny baptism. For the first time, the Parisian Grand Slam will host night sessions. Of the 10 planned, only that of June 9, the last will take place in front of a small audience. The others will argue in front of deserted stands, curfew obliges (19 hours). But on June 9, the 11 pm permission will take effect…. Concerning the programming of the evening matches, broadcast exclusively by Amazon, questions remain. “Two meetings will take place per day,” said Guy Forget, to determine the nightly oppositions. With the risk that the stars will play in front of empty stands in the evening, while there will be spectators during the day.

A health pass required for spectators

Announced by the government for June 9, the health pass will be required for spectators wishing to access the stadium (on the second part of the tournament). The general manager of the French Tennis Federation, Amélie Oudéa-Castéra developed: “The spectators must therefore present either the result of a negative PCR or antigen test of less than 48 hours, or a vaccination certificate, or a certificate. remission, that is to say the production of a positive test result of more than two weeks and less than six months ”.

It amounted to 36 million euros in prize money last year. It will be 34 million this year. “The Masters 1000 have had drops of 50% in 2021. We are doing our utmost to support the players in this difficult period,” said Guy Forget. “Roland-Garros is the only Grand Slam tournament to be impacted for the second year by the health crisis. Despite this, the overall endowment will be almost equivalent to that of the 2020 edition, ”added the president of the FFT. And as in 2020, the players will have to stay in one of the two official hotels, without exception. Upon arrival at the hotel, they must be tested once, within a period of 72 hours prior to their entry into competition. Once the player has received his negative test, he will be allowed to recover his accreditation and can proceed to the stadium. The players will then be tested every 4 days. Inside the enclosure, as last fall every day, the instructions of good citizenship and respect for barrier gestures will be reminded to spectators by members of the anti-covid sanitary brigades in the stadiums. Without forgetting the essential classic disinfectant gel devices, wearing a mask, etc.

For those who will have the chance to attend the tournament on site: “There will be 800 games in all, against 789 in 2020,” said Forget. Roland-Garros will welcome 128 players for the qualifications. As with men. Still no Legends tournament (reserved for former glories) but the mixed doubles will make its appearance again with a smaller format: only 16 teams against 18 usually. In addition, 16 courts will be lit (compared to 14 in 2020) and two new courts on 6 and 8 with more than 1,000 seats will see the light of day. 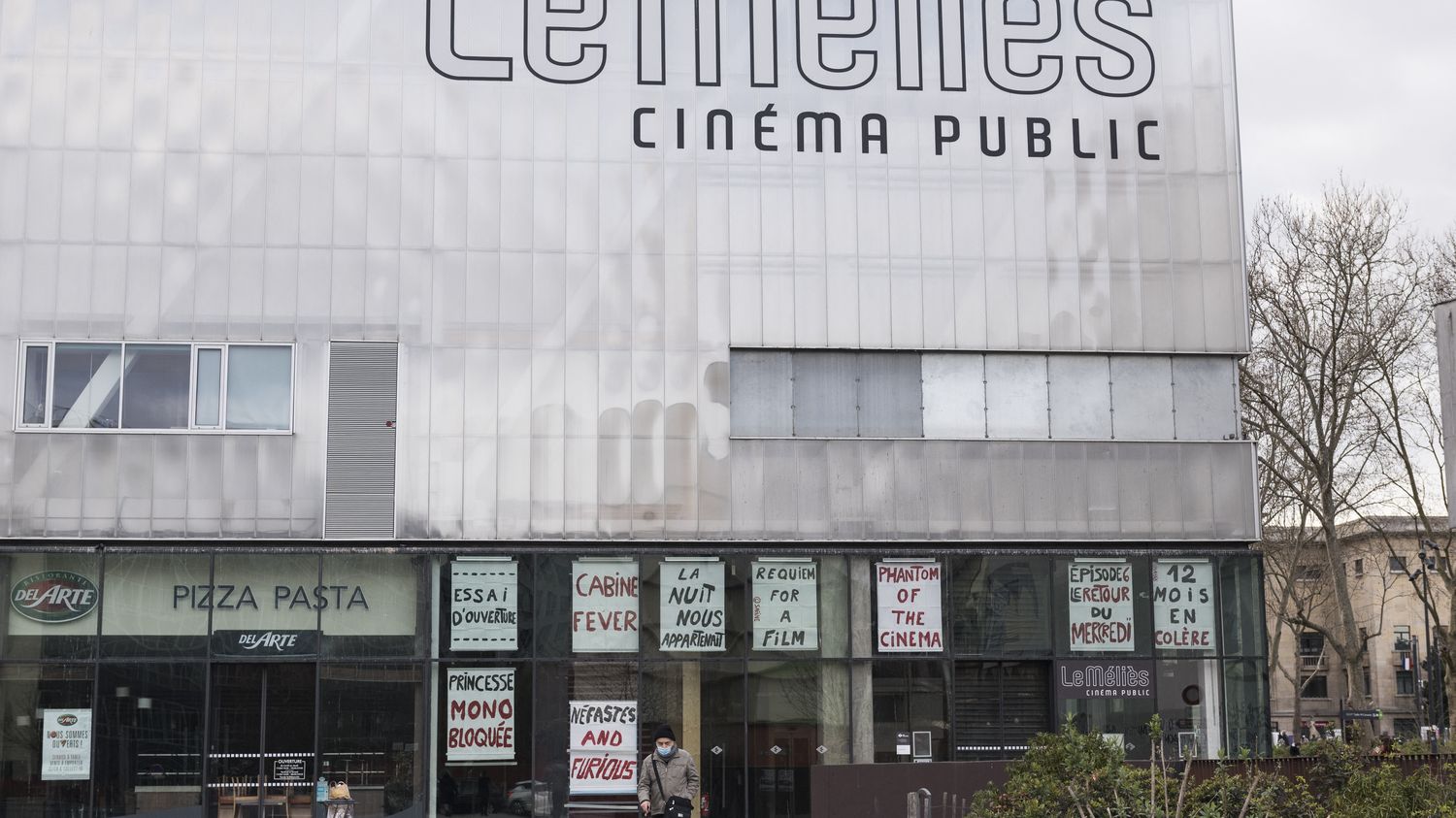 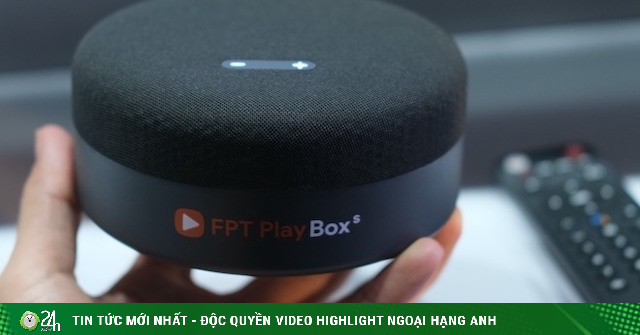