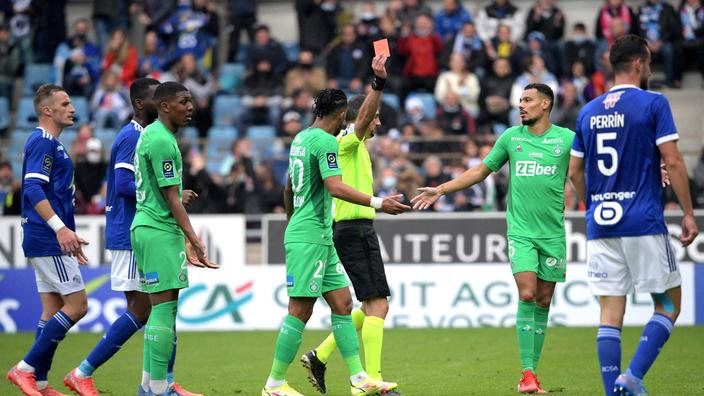 The Greens sank in Strasbourg (5-1), while the Girondins, who celebrated their 140th birthday, were held in check by the Canaries (1-1).

The Greens collapse in Strasbourg

Saint-Etienne, always last, lived an ordeal in Strasbourg (5-1), where Zaydou Youssouf scored against his camp (38th) before being excluded (44th) for a nasty tackle on Ludovic Ajorque. The position of coach Claude Puel is threatened after this new failure. ASSE haven’t won a single game this season.

“I’m frustrated and of course it’s not the first time for my players because they are doing a big job,” said the Greens coach, Claude Puel. I thought we had gotten into the game well, we had gained the upper hand, we had control. We got a lot of set pieces, we did consistent things, got the ball back very quickly. We made them run. After everything happened: a goal from a set piece, a second goal where we lost our goalkeeper. Then there is the exclusion (Youssouf, 44th) and despite everything we find a way to come back. It shows the character of our team, which despite this opposite scenario, does not abdicate. We got off to a good start in the second half, but the third goal sounded the death knell for my players. We took a bamboo stick. “

And to add: “It’s a second half and a game that hurts but I’m frustrated because we started it well. We are paying cash for our mistakes in this first half. These are difficult times for my players, the club, the supporters. Some are experiencing this situation for the first time, so we must not lower our heads and prepare for Angers. There are not 36 speeches. There are a lot of headwinds and strength of character will make the difference. ”

Brest is also still winless, but the magnificent 25-meter volley from Franck Honorat (73rd) saved him a home defeat against Reims (1-1), who opened the scoring by Wout Faes (11th). Like the Greens, Metz (19th) sank, against Rennes (3-0). In Saint-Symphorien Gaëtan Laborde consolidated his position as top scorer in Ligue 1 with a jewel of a seventh goal, with an uncrossed heel.

The 140 years of the Girondins half wasted by Nantes

The Atlantic derby between Bordeaux and Nantes ended in a logical draw (1-1) depriving the Girondins of celebration for their 140 years of existence. When Hwang Ui-jo wound up his special opposite Alban Lafont (62), that Benoît Costil was also playing the insurmountable wall, the almost complete Matmut Atlantique (39,504 spectators) thought he was witnessing the first expected home success. since the start of the season by Vladimir Petkovic’s men.

But the Canaries did not understand it that way. Regularly dangerous throughout the match without being precise in their final gestures, they ended up hitting their mark by their midfielder Pedro Chirivella, admirably served by a center back from Sébastien Corchia with a feint in the passage of Randal Kolo Muani, the best Nantes of the day (75th). The final parity score will be disappointed on both camps. On the visitor side, we had several times the opportunity to open the scoring by Kolo Muani in particular, stumbling over an imperial Costil (41st), or even the match point with this free kick from Corchia ending on the crossbar (86th ).

On the Bordeaux side, Hwang, skillfully alerted by Javairo Dilrosun, both twirling and absent in this meeting, had also found the bar (16) at the end of the observation round. The changes made in both camps have mainly served the interests of the Loire players with a decisive Corchia when, for his first in the scapular jersey, Mbaye Niang in obvious lack of benchmarks and competition, could not weigh in forefront. This point does not allow the Girondins to move away a little more from the trio of fear even if the opening of Hwang’s score augured for a more comfortable suite. 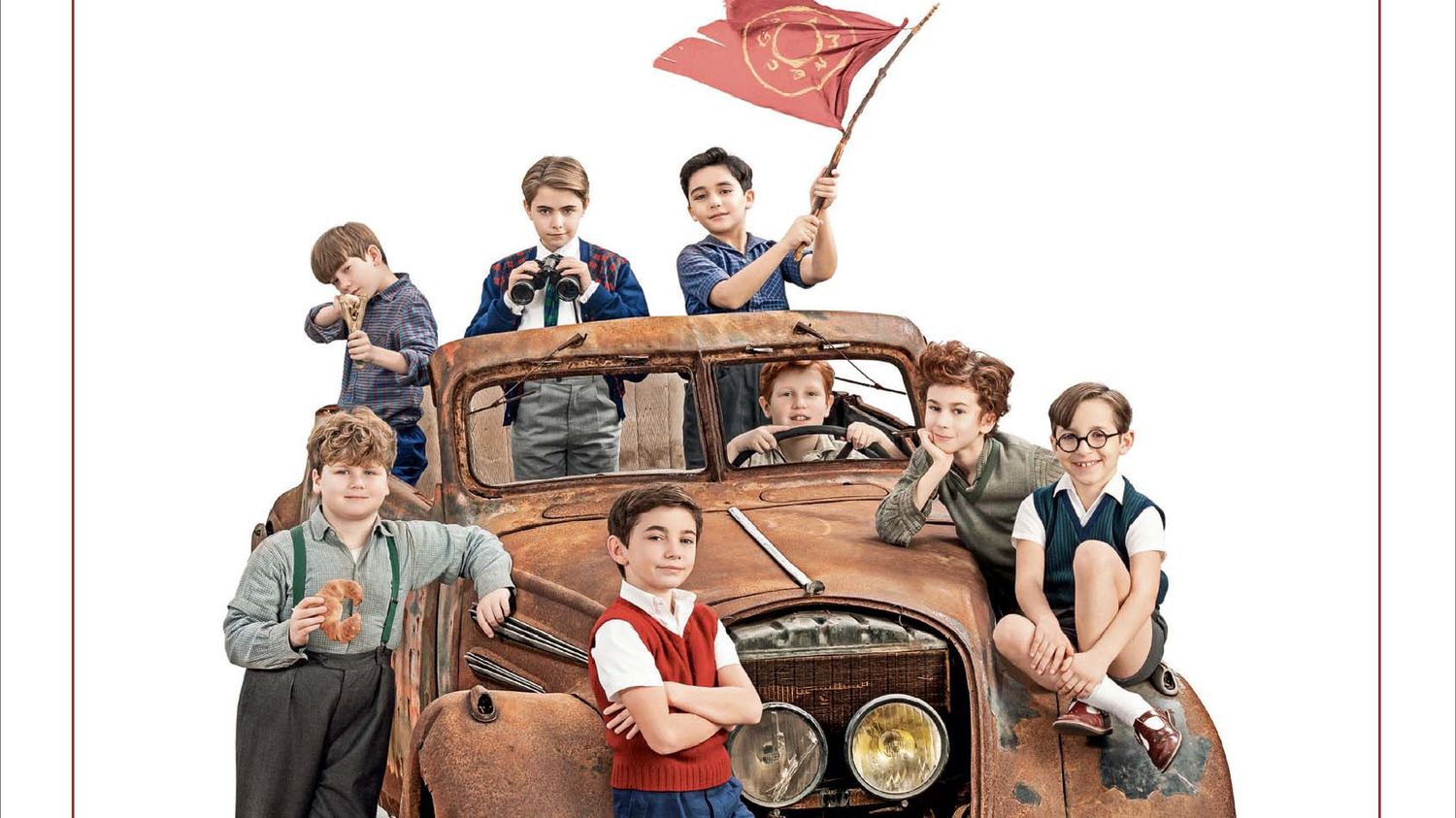 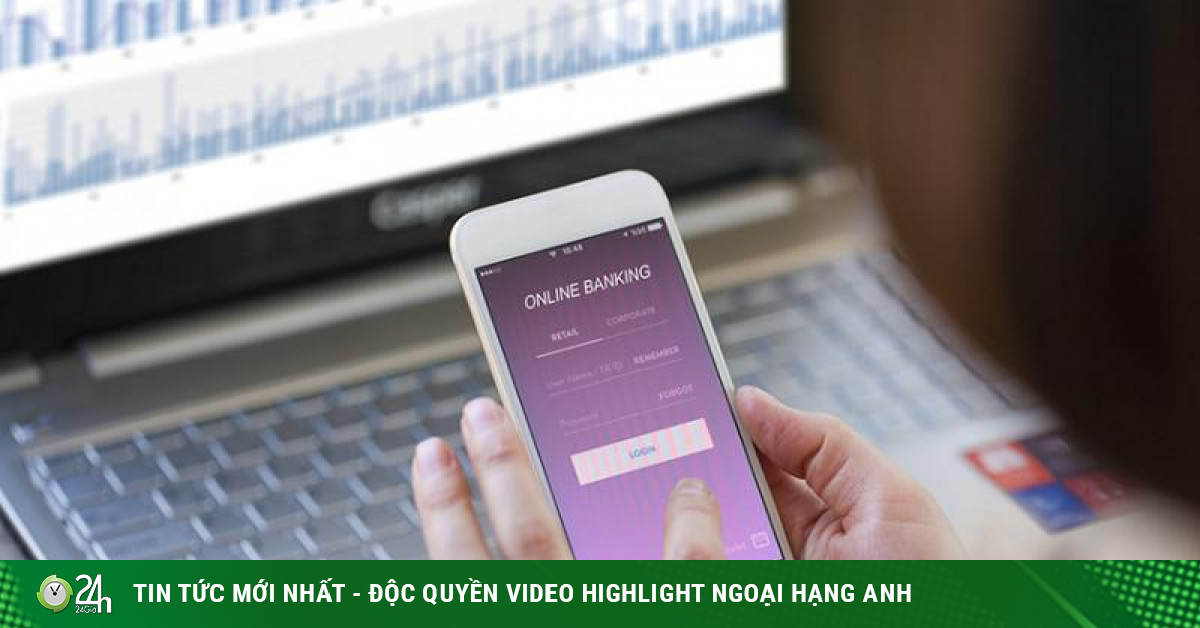