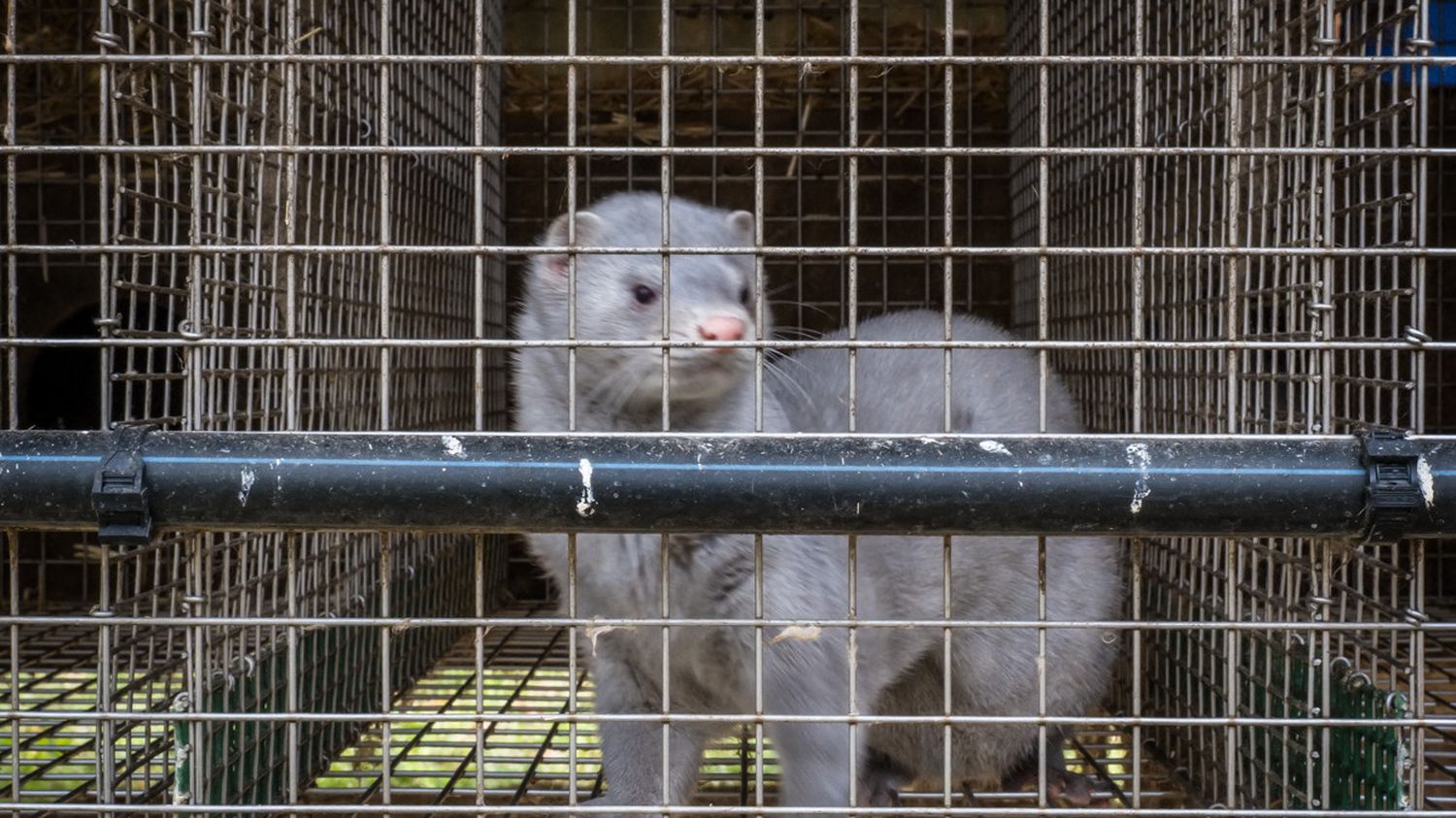 The spokesperson for the foundation welcomes the decision of the Kering group, which includes the haute couture brands Saint-Laurent, Gucci, Balenciaga and Alexander McQueen, to renounce the use of animal furs.

Christophe Marie, spokesperson for the Brigitte Bardot Foundation, considered that the end of the use of animal fur in fashion was “a deep and irreversible movement” then the luxury group Kering announced that it would no longer use this material, symbol of luxury in these next fashion shows, in particular those of Saint Laurent. He appealed to Bernard Arnault, boss of the LVMH group to join this “movement of progress and respect for the living”.

Christophe Marie: Saint Laurent, is it a strong emblem?

At last ! It has been so many years that we denounce the conditions of breeding and trapping animals for fur. It’s very strong because indeed Saint Laurent, for once, was still very attached and associated with fur. What seems really important to us is the fact that society is changing and that customers, including in the luxury sector, of course, are also changing.

There is an awareness of the problematic of animal suffering, but also an increasingly strong ecological awareness.

Fur is also a symbol of luxury. It’s not easy to get out of it, is it?

Furs are presented as a luxury item. But in fact, they mostly come from intensive cage farming. You have wild animals that are on the fence. These are polluting industries. So it is absolutely not something luxurious. It is a cage, as with laying hens. There are also a lot of animals that are trapped that mutilate themselves in an attempt to escape. We must no longer remain blind and deaf to this suffering.

The other large luxury group LVMH is dragging its feet a bit on this issue. It only bans furs of prohibited species.

It’s a little ridiculous to say that because endangered species are protected around the world by an international convention. If it is simply to say: we are going to breed in cages to obtain furs, that in no way alleviates the suffering of animals. We appealed to Bernard Arnault to tell him: we must also include the LVMH group in this movement of progress and respect for living things. Obviously, his answer is to say we let our houses make decisions for themselves, the different fashion houses that are attached to the group. I still think it’s a fairly deep and irreversible movement. 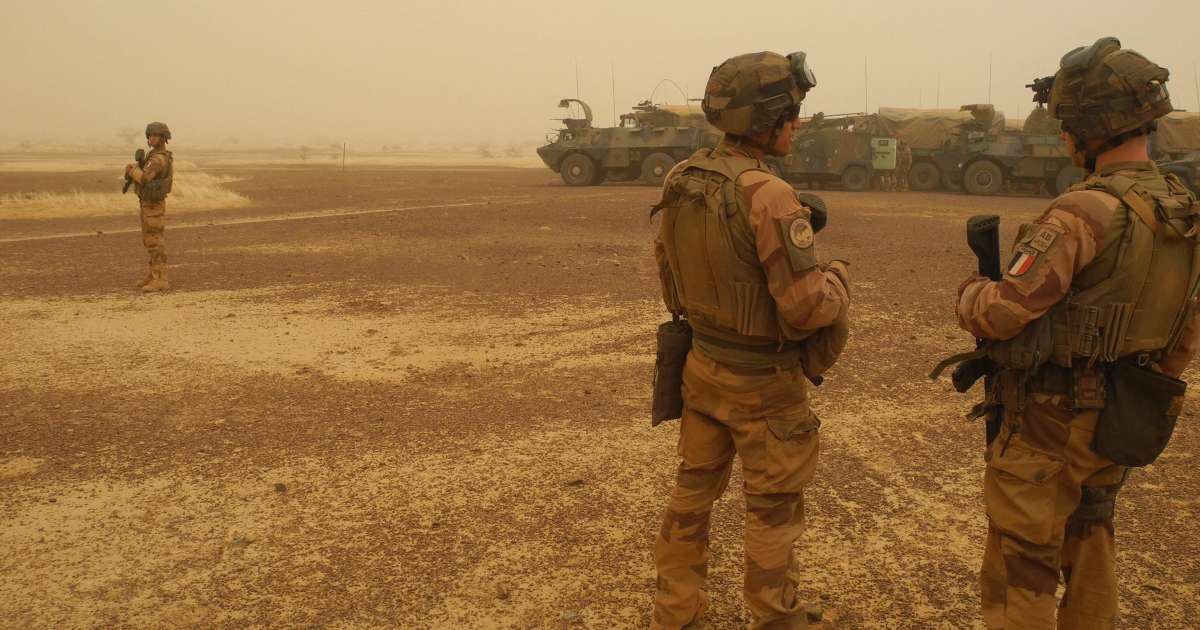