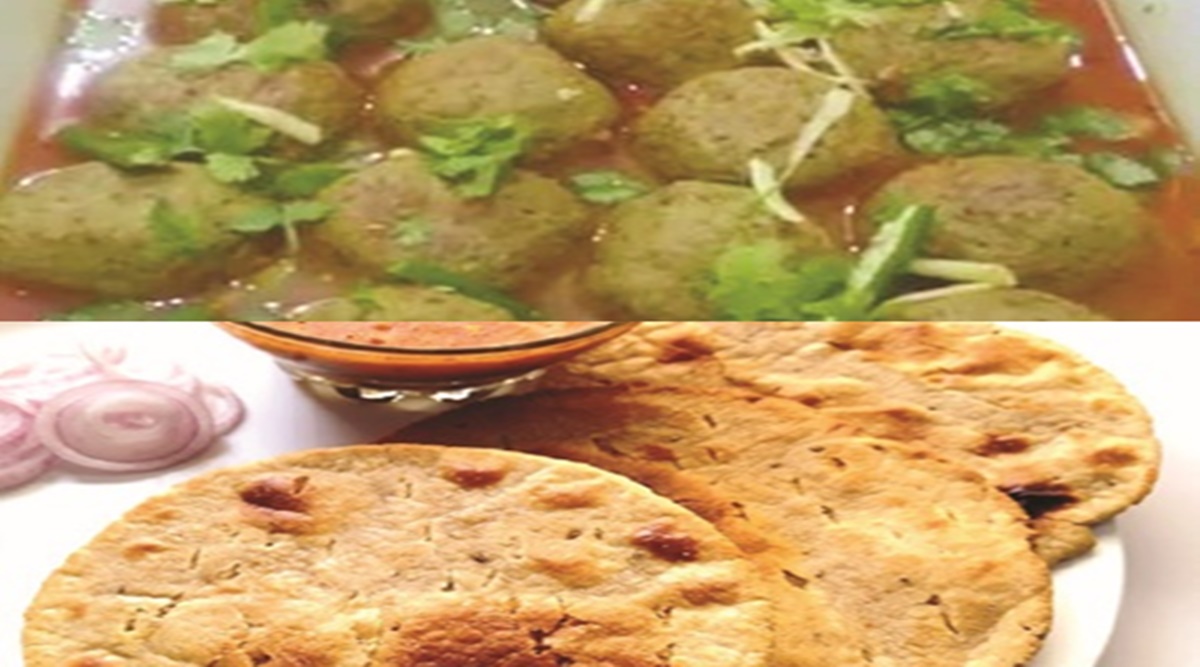 Radish Koftas
The method of making radish koftas is also almost the same as that of making koftas from other ingredients. But if it is made in a slightly different way, then the taste increases. First wash the radish, remove its peel and grate it on a coarse grater. Do not squeeze the water. Keep it aside. Now grind a handful of poha to put it in it and keep it aside. Similarly, roast two spoons of gram flour in a pan or pan till the aroma rises and keep it aside.

Now heat a spoonful of oil in a wok or pan. Add a little cumin, fennel, carom seeds and asafoetida in it and add grated radish and cook on medium flame for five minutes. When the juice of radish is almost dry, first add salt, quarter teaspoon coriander powder, quarter teaspoon garam masala and mix well.

Then add the grinded poha, mix well, then add the roasted gram flour and mix while stirring well. Now turn off the flame. When the mixture cools down a bit, knead it well by rubbing it with your hands. Take one teaspoon each from this mixture and prepare kofta tablets.
Then heat oil for deep frying in a pan and deep fry the kofta balls till they turn golden. Keep these koftas aside and prepare its gravy.

Prepare its juice from onion-tomato, garlic, ginger. Whenever you want to make a dish of radish, do not use curd, then it is good. Eating radish with curd produces gas. Therefore, chop the onion, tomato, ginger, garlic coarsely and add a tempering of coriander, cumin, cinnamon, bay leaf, four-six black peppercorns in a pan and sprinkle the tomato-onion etc. and add quarter teaspoon salt and cover the vegetables. Cook till it becomes soft.

When the onion becomes transparent, then switch off the flame. Leave the lid on. When it cools down a bit, put it in the grinder and grind it well.

Now heat two spoons of oil again in a pan, add asafetida, cumin and carom seeds to it and add tomato-onion ginger-garlic paste and cook on medium flame till oil leaves. Now add half teaspoon coriander powder, half teaspoon garam masala and half teaspoon Kashmiri chili and mix it and add salt and water as needed.

Keep the flame medium only. When it starts boiling, add the koftas and let it cook for about five minutes. The koftas are ready. Turn off the flame. Garnish with chopped coriander, green chillies and ginger slices and serve hot.

Methi Matar Tikkad
Although the taste of Tikkad comes only after sinking on the flame of mild coal or kand, but nowadays it has become difficult to arrange it. Therefore it can be made on gas stove also. Making it definitely demands some care, but once made, it takes practice. It is a bit out-of-the-box and tastes different from everyday food.

However, all the things fall in it, which fall in the common paratha. We have added fenugreek and peas to make it different. This makes the taste a little different. If you are taking a bowl of fenugreek leaves to make Tikkad, then take the same bowl of peas. Both can be increased or decreased in the same quantity. Crush the peas in a grater or break them with a jerk in the grinder.

Now heat one to two spoons of oil in a pan. Add the tempering of cumin, asafetida, carom seeds and a little coriander to it. Sprinkle fenugreek leaves and peas in it. Cook on high flame for three to five minutes while stirring.

Now prepare the tikka dough. For this, take one cup of normal wheat flour, half a cup of gram flour and half a cup of semolina. Mix all these things well and sieve. Now add a pinch of baking soda or a sachet of eno, quarter teaspoon salt, quarter teaspoon crushed red chili and so much garam masala and knead the dough for making normal roti. Let the dough rest for ten minutes. Then take equal balls of roti and give it a bowl-like shape and fill one spoonful of fenugreek peas mixture in them and close them properly.

Heat the tawa. Put the stuffed balls on the post for Tikkad and spread them by pressing them lightly. Spread as much so that the ticks do not burst. Now apply water on both the hands and pat the tikka and spread it a little more and put it on the pan. Don’t be in a hurry to flip, as the water may cause the tikkis to stick to the pan and may break due to a hasty flip.

Therefore, when the bottom part starts to sink well and leave the pan itself, then flip it and bake from the other side and then take it off the pan and bake it on the flame till it becomes golden. Hot crispy Tikka is ready. If desired, serve it with radish kofta or with potato-tomato-asafoetida flavored vegetable. 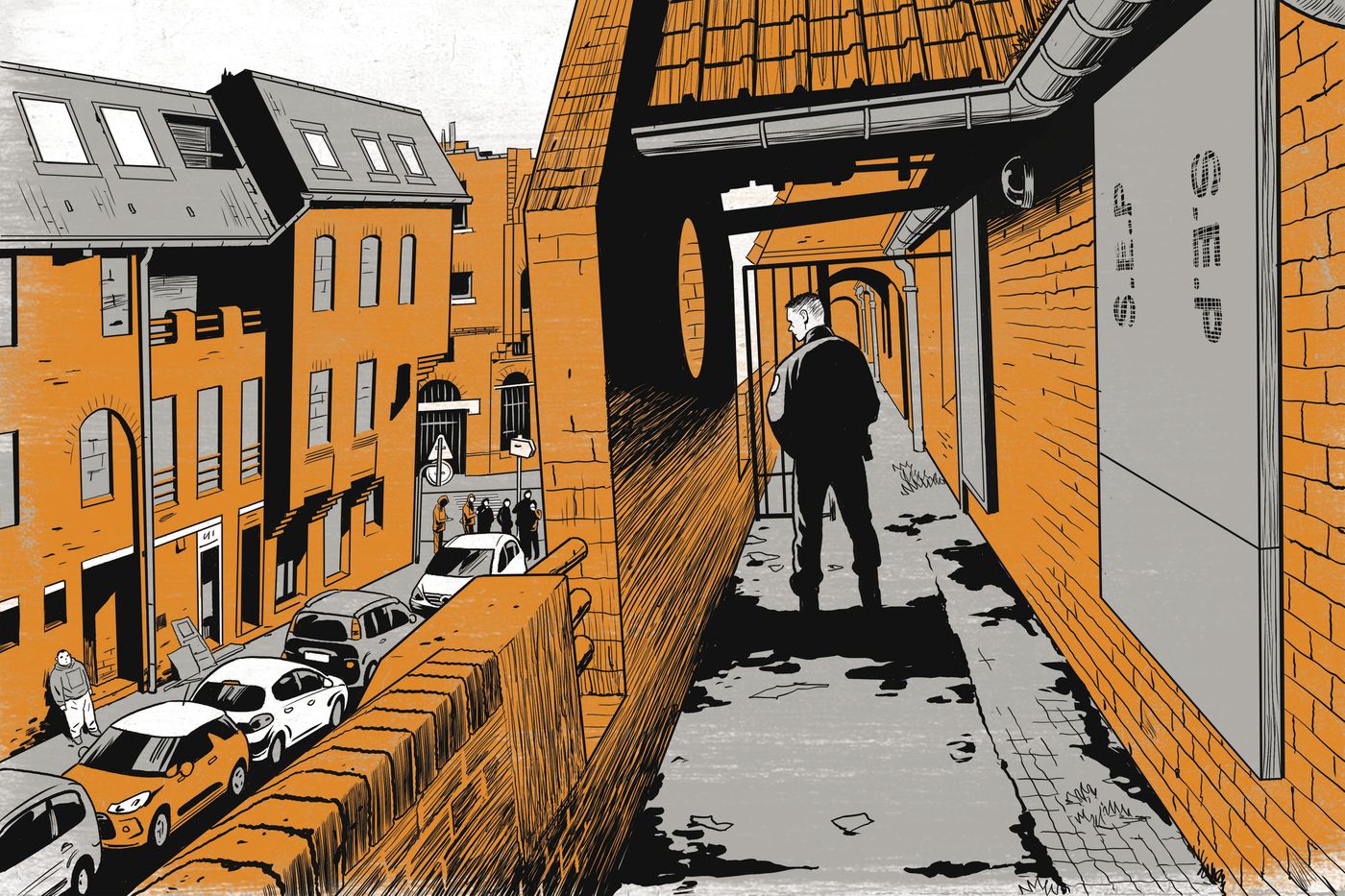 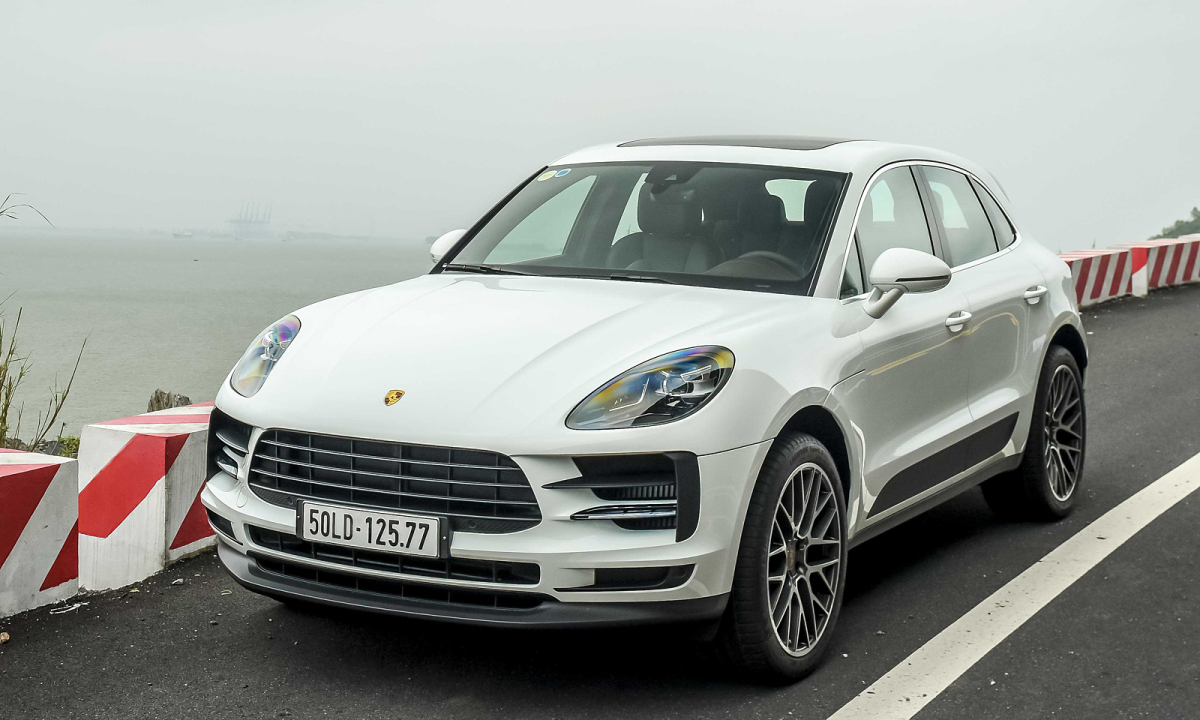