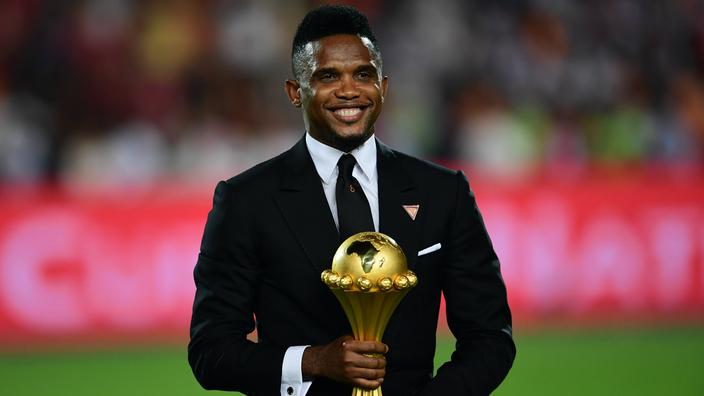 Elected in December as president of the Cameroonian Football Federation, the former captain of the Indomitable Lions, who swept aside a possible postponement of the CAN, offers an offensive speech aimed at bringing African football into existence.

Two years after the end of his career, Samuel Eto’o remains turned towards the attack. Elected last December at the head of the Cameroonian Football Federation (Fecafoot), the former captain of the Indomitable Lions inherited the thorny issue of the organization of the CAN, which began last Sunday with a success of his Cameroon against Burkina Faso (2-1). Winner of the December 11 poll by 43 votes to 31 against outgoing Seidou Njoya, Eto’o immediately had to face FIFA’s desire to postpone the event.

“This way of doing things is irresponsible, he stormed at the microphone of Canal + Africa. The Federation that I represent will defend with the utmost energy the holding of this CAN. There was indeed the Euro in full stadiums and in several cities, in the midst of a pandemic and without incidents. Why this CAN not be played in Cameroon? Give me only one valid reason. Or we are less than nothing and we must endure. Let us be told things clearly. “

With a calm tone worthy of a politician, the former striker remains resolutely offensive. “What is difficult about this way of doing things is that some Africans are still accomplices.“Direct allusion to the willingness given in particular to Morocco and Egypt to push back the CAN, which had aroused the ire of Roger Milla, declaring two days before the CAN that”the Maghreb countries are always messing up“, on TV5 Monde.

Other projects after the CAN

Determined to face Gianni Infantino, the fierce FIFA president he met last October, the former Barça and Inter striker proves his determination to bring African football to life. “The arrival of Sam at the head of the Federation is a chance for the continent“, Greets Claude Le Roy, who had installed Eto’o in the Cameroon team for the 1998 World Cup, a year after his first and only selection in March 1997.”He will not count the number of houses built during his term of office», Engages Le Roy, seduced by the voluntarist discourse of the centenary in selections (101 selections, 50 goals).

“I think that his election will advance a lot of things, by bringing rigor to the Federations, abounds Robert Malm, consultant beinSport, exclusive CAN broadcaster. When we learn that he summons people at 8 am to the Federation and that the gates are closed at 8:01 am while people are still outside… It starts there. I think he can put things in order.“

In addition to the rigor, Eto’o, perceived as difficult to convince and to whom we lend views on the presidency of CAF, will put his tenacity for the benefit of a continent which lacks consideration in the concert of international football. A change in mentality will first require modernized infrastructure and more competitive national championships, as Claude Le Roy notes. “I was able to chat with him, reveals the first coach crowned with Cameroon, in 1988. I told him that it was the moment to put the package for the organization of a true professional championship with the realities of this continent.“

The one who retired internationally at 33, at the end of a failed 2014 World Cup (three group losses), has no shortage of work to grow African football. And his rapid rise to a position of responsibility shows that the whole quarantine expense has no time to waste. Quick to congratulate and encourage on Twitter each team of the African Cup of Nations, of which he remains the top scorer in history (18 goals), the two-time winner of the event (2000 and 2002) remains an ambassador of choice.

An ambassador who could follow up on the ideas of Didier Drogba (43), who is running for the presidency of the Ivorian Federation next March. “If ever he has convincing results and it works, also sportingly, it can give Drogba good prospects on the Ivory Coast side.», Notes the former Togolese international Robert Malm. And Eto’o has already given his favorite for the election, the day of his inauguration: “all countries would dream of having a Drogba at the head of their Federation… I would not even hesitate to vote for Didier.“ 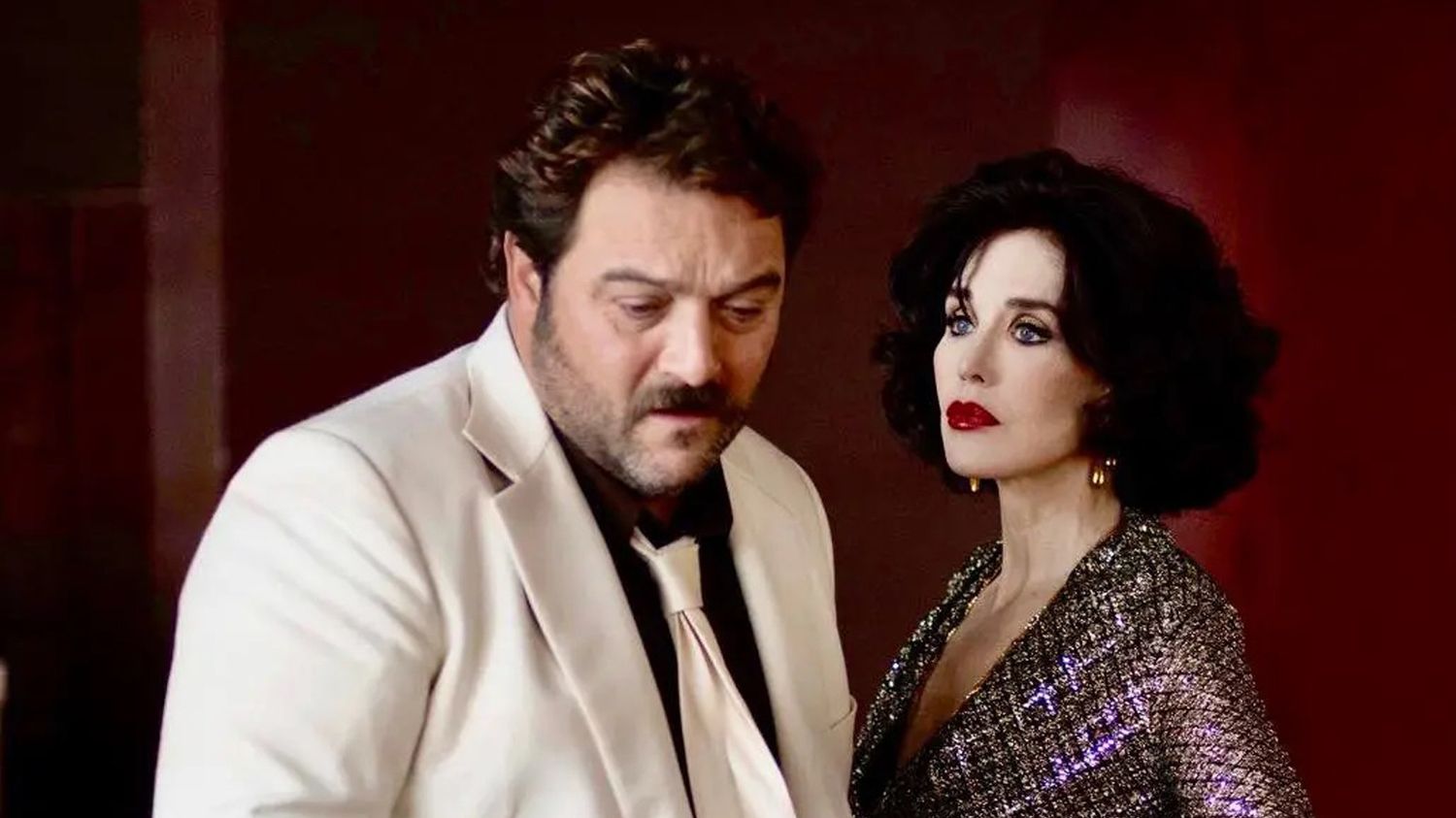 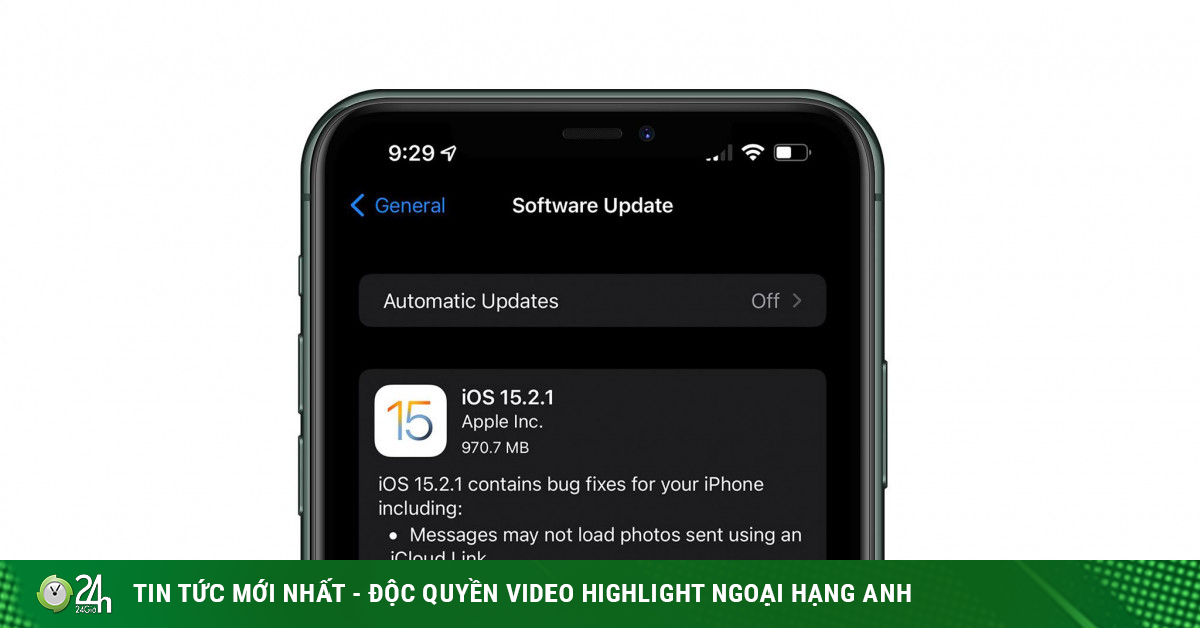