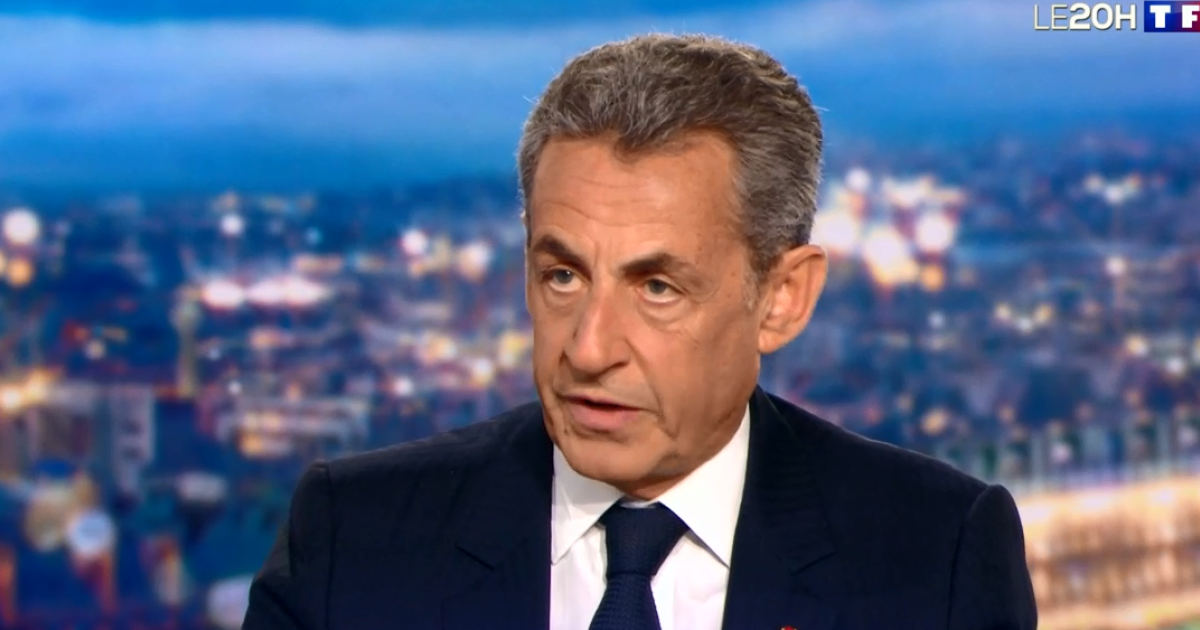 
The man has not changed. He packs an intact, twirling punch, despite his years away from power. He has lost none of his verve, of this art, rather rare nowadays among politicians, to hold his audience in suspense and to subjugate his interlocutors, fascinated by the intact rhetoric of the former president. That of “I’m telling you straight in your eyes”, in the tone of the heroes of Uncle gunslingers. Speech oiled, millimeter, limpid, polished like a pebble, without roughness that allows to counter it. This is the Sarko style. No room for contradiction and for doubt. He is there to kick things, to put on a show. And defend themselves tooth and nail, two days after being sentenced to three years in prison, including one firm, for “corruption” and “influence peddling”.

Nicolas Sarkozy condemned for corruption: “He used his former status as President of the Republic”

Sarkozy has always been his best lawyer. The scenario in which he is the main protagonist in the case commonly known as Paul Bismuth? He would be the atoning victim of a handful of judges who have banded together to have his skin. Magistrates who have harassed him for ten years with an almost obsessive obstinacy. “I must be 220 hours of interrogation”, he confides to the French. The Bismuth file, according to him? An empty shell, a relentless and unfair campaign to make her throat. No proof, no money, no bribe, therefore no bribery or corrupter. Just a few snippets of wiretaps that might lead one to think that he was ready to give a “boost” to his friend and lawyer Thierry Herzog in order to help a high magistrate obtain a post in Monaco. His version, attacked with rage: he would therefore be condemned for having emitted the idea that he could possibly, perhaps, by looking well, give this helping hand requested by his friend at the bar; however, nothing in the file, no objective fact, proves that he would have taken action; he would therefore be the victim of a legal conspiracy intended to bring about his downfall. For the rest, he will never criticize the justice of his country. He will never attack the judicial institution he respects. He only comes to say to his supporters “I will not lower my head” and “I am more combative than ever”. How to translate this pugilistic sequence with great spectacle at the hour of the soup and the family meal? What message did he want to convey to those who still believe that he has a national destiny?

Why Nicolas Sarkozy, sentenced to one year, will not go to prison

No doubt: the man, at 66, has lost none of his energy. Overwhelmed, him? Weakened by dark thoughts? Nay. He is scraping like in the good old days of his presidency. Super Sarko is back, not yet politically, but we never know, if his judicial horizon is clearing up, if the political situation is spiraling, if this government continues to wade into indecision as we have seen for months, he still has a small chance, smaller than a mouse hole, an epsilon chance, to take back the light.

Officially, he does not want to be a candidate for 2022. He promises it, his hand on his heart. He won’t come back. His relatives, them, at the end of his artist’s number on TF1, do not quite have the same feeling. They are as if invigorated, convinced that the man who sounded the charge of the cavalry every morning when he was at the Elysee Palace, is ready to get back in the saddle; that this case of a one-year prison sentence, a sentence never pronounced against a former President of the Republic, literally galvanized him. Risen, the exile from the rue de Miromesnil? Let’s not exaggerate anything. But, on television, he has given us to see a formidable paradox: this position of victim that he loves so much could give him back the desire to leave his role of guru of the right, of benevolent hermit of his family. Politics. Sarko the Wise propelled back into the game, but where? In the front of the scene ? Rather behind the front line. In support. Possibly Emmanuel Macron. But the spots on him are still weak, of course. And the period is so strange, so exceptional, so eruptive, so uncertain, that some still believe in his lucky star. Will it be stringy? 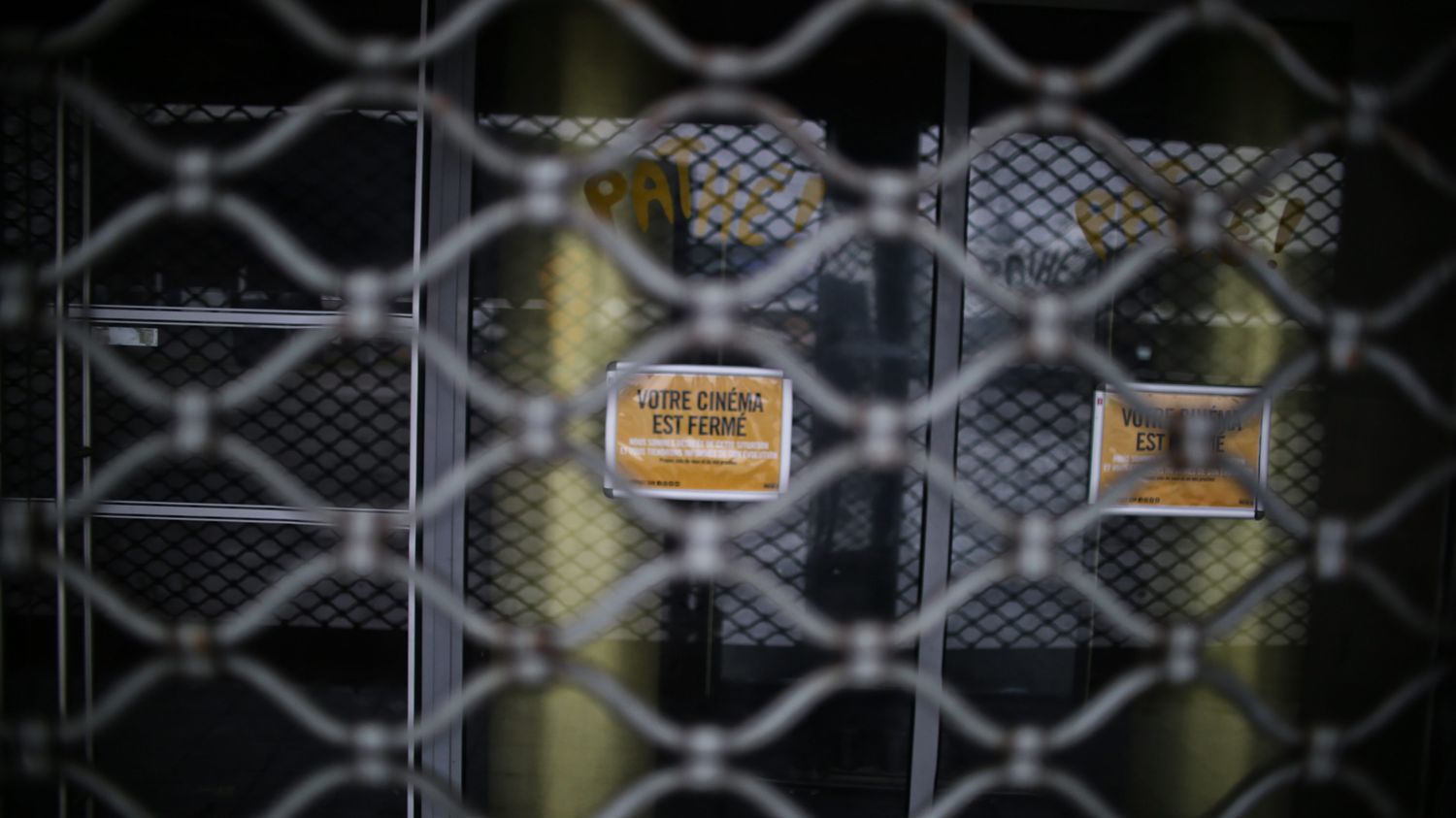