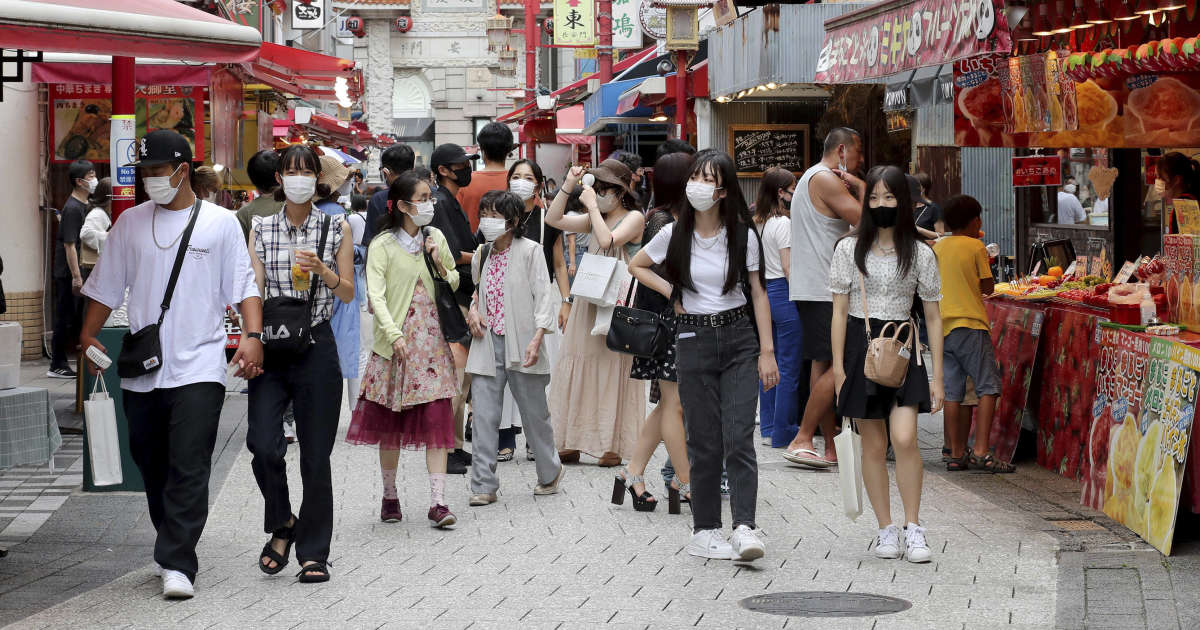 
The Tokyo Paralympic Games begin this Tuesday, August 24, but it is the Covid-19 that is gaining ground. Indeed, a fifth wave is in the process of overwhelming Japan, the strongest since the start of the pandemic.

In recent days, the number of new daily cases has soared to more than 20,000, including a record on August 20 with 25,000 new contaminations, reports the CovidTracker site. And for the twelfth day in a row, the number of patients in serious condition had reached a record Monday at 1,935, reported the Ministry of Health. The fault of the Delta variant, which now represents 80% of contaminations in the country.

Number of Covid-19 cases per day in Japan. CovidTracker screenshot

Problem: hospitals are on the verge of collapse. Only public establishments take care of people infected with Covid-19 because “The majority of private establishments (ie 80% of Japanese hospitals) refuse to do so”, explains the daily “Le Monde”.

In “Liberation”, the correspondent of the newspaper in Tokyo also gives the alert: “In Tokyo, between August 2 and August 15, out of 3,927 requests for emergency transport to the hospital for Covid-19 patients, 2,373 were refused for lack of space, or 60% of requests. “ 12,000 people were waiting for a medical bed in the capital alone, she added. The Prime Minister even had to ask the least affected patients to stay at home and isolate themselves so as not to encumber emergencies.

Birth, mutation, disappearance … How does a virus live?

Faced with this health disaster, measures were taken to try to stop the spread of the disease. At the beginning of August, six departments went into a state of emergency, including Tokyo, with the limitation of outside exits, the closure of bars and restaurants from 8 p.m. or even teleworking encouraged. Since August 20, seven other departments know the same fate, at least until September 12.

Another way out of the crisis: vaccination. But the vaccination campaign started late, in April, and took a long time to really take off. As a result, only 41% of Japanese are fully vaccinated and just over 50% have received at least one dose, according to data collected by CovidTracker. 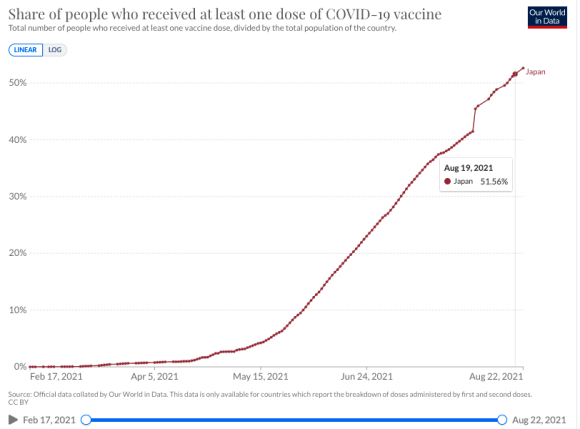 Share of the population first vaccinated in Japan. CovidTracker screenshot.

The only good news in this chalkboard is that the number of deaths per day is relatively low, far from the records of the fourth wave which reached its peak in mid-May. Apart from a peak at the end of July with 78 dead, the number of daily deaths has not exceeded 50 per day for two months.

Already, despite all the precautions – closed-door trials, daily tests and a strict health bubble – 161 cases of Covid-19 linked to the event have so far been identified, mainly among staff residing in Japan, but who also include six athletes. 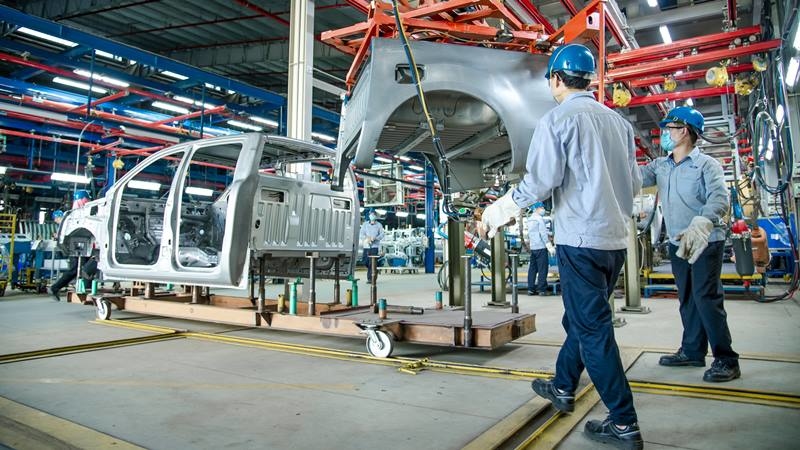 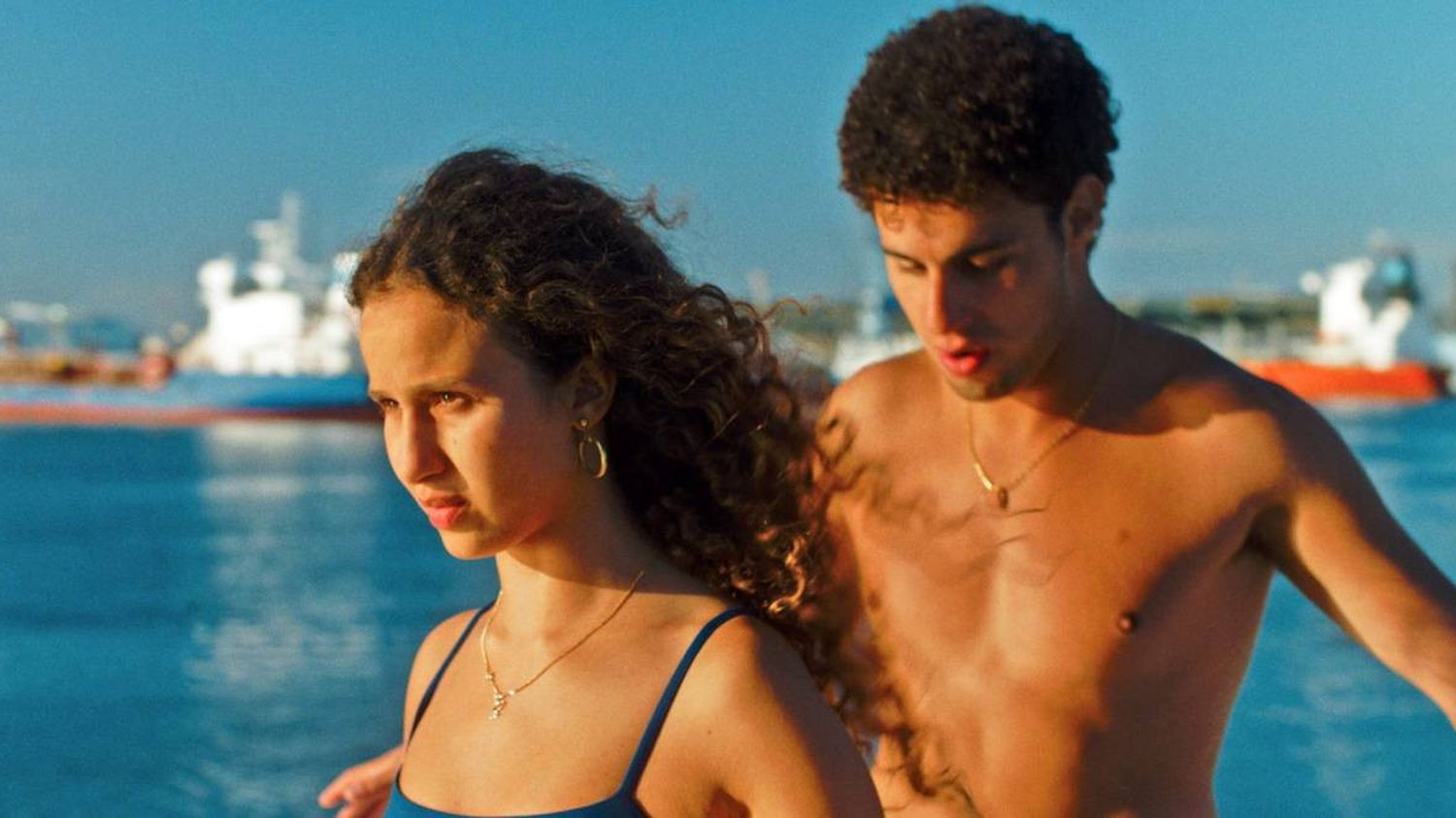