The house of which the Gospel speaks to us is probably that of Simon and Andrew where, a few verses earlier, the mother-in-law was cured of her fever (Mk 1,31). In the beginning of his mission, Jesus resided with his first disciples in the trading and fishing town of Capernaum. It was a place of rest and preparations between two missionary outings in the region. Mark suggests it by writing for the first time: “Jesus returned to Capernaum, and it was learned that he was at home. (Mk 2,1) and still today: “Jesus returned to the house, where again the crowd gathered”.

This house where Jesus returns is therefore the place where “the people of his house”, a little higher up the hill, can come to find him. Because Jesus is no longer with his people in Nazareth, he left them to begin his mission. A semi-vagrant life which certainly attracts crowds, but which is incomprehensible to those who have known him for a long time: “he lost his mind”.

This strong tension between “home” in Nazareth and the “house” in Capernaum speaks to us of the novelty that Jesus brings. This novelty shatters any claim to assign him to residence. And the disciples who follow Jesus, who form a new family with a universal vocation, will also have to learn to let him go. He leads us, by the Cross, to the house of the Father.

In these last days of the week of prayer for Christian unity, the gospel invites us to meditate on the effects of division. The words of the scribes, from the outset, are words that divide since they judge the acts of Christ. And Jesus takes up this theme of division with the image of the Kingdom. This Kingdom symbolizes at the same time the human community, the Christian communities, the Catholic Church, and even the human heart. While division weakens the space in which it arises, which peacefully connects men to each other, a person to himself or to God, gives an inner strength which makes it possible to resist attacks. Christ finally affirms that the most dangerous division is that by which man separates himself from God. The words of Jesus are a call, for his contemporaries, for the scribes animated by a spirit of division, for ourselves, to work for unity, our interior unity and the unity of our communities. Saint Francis de Sales, whom the Church celebrates today, is a fine witness to this work: throughout his life he sought to establish his heart in peace and gentleness, “to lay up in it a little honey “. He said: “If I saw a single fiber in my heart that is not for God, I would rather tear out my whole heart than leave it there.” Let him take us by the hand to become men and women, strong in the sweet strength of the Lord, united to him and to their brothers and sisters. 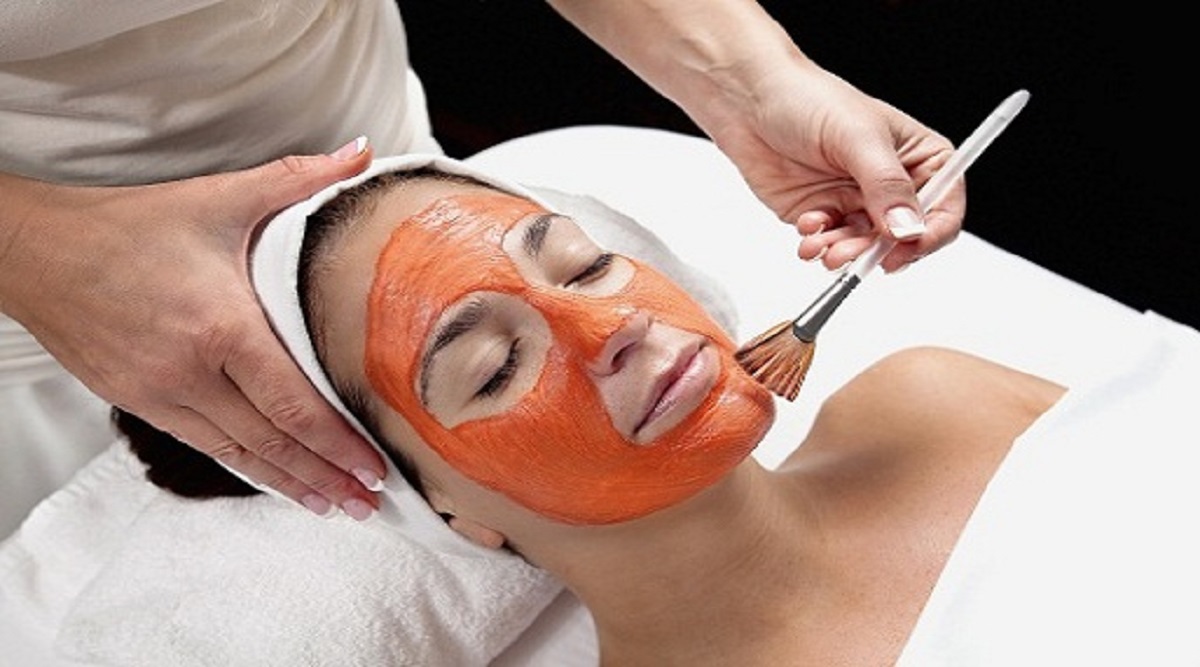