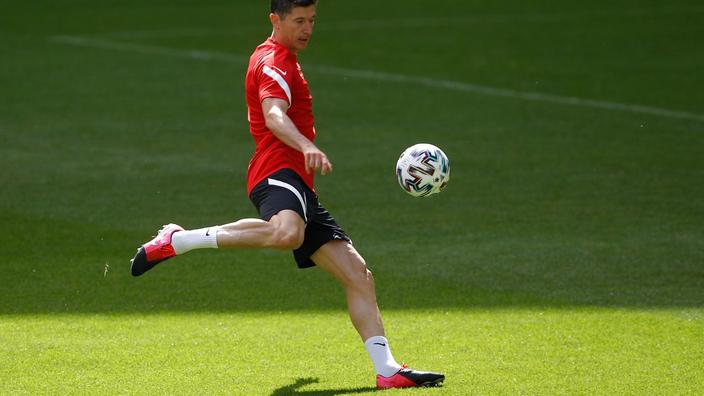 Three new meetings are on the program for Euro 2020 this Monday. Matches that should not be missed. We explain why.

Fourth day of Euro 2020 with, among other things, the entry into contention of Spain, against Sweden. Three meetings to follow live commented on our site.

It will be a great moment for Scotland. This Monday, at 3 p.m., against the Czech Republic, the selection led by Steve Clarke will play their first European Championship match in twenty-five years. His last participation in the continental competition dates back to 1996! Already in the same group as her English neighbor, she had failed to reach the quarter-finals. It is also the first major tournament for the Scots since the 1998 World Cup. Scott McTominay and his teammates will therefore be eagerly awaited!

This is one of the attractions of this Euro 2020. In the meeting between Poland and Slovakia, all eyes will be on Robert Lewandowski. The 32-year-old center-forward, named FIFA Best Footballer of the Year 2020, comes out of another exceptional season on a personal level, with no less than 41 goals in the Bundesliga, surpassing by one the record held by Gerd Müller set in 1971-1972. The Bayern Munich striker will therefore have the difficult task of leading the Polish offensives. He should, for sure, weigh on the Slovak defense on Monday.

Read also :Euro: we take the bet, these 11 stars who will flare up with their selection

Because Spain is one of the favorites …

Spain was afraid. Sergio Busquets’ positive Covid-19 test made him fear the worst, but so far, no cluster has been declared within its workforce or staff. Despite this disturbed preparation, La Roja is one of the favorites of the competition in view of the elements that make it up on each line. Against Sweden, also affected by the coronavirus, and whose major offensive asset Dejan Kulusevski, positive, will be forfeited, Luis Enrique’s men will be keen to enter this Euro 2020 perfectly to wash away the affront of the Cup. World 2018 where they had been taken out from the round of 16 by Russia after a penalty shootout!

Spain’s entry into the competition might as well be Aymeric Laporte’s first official meeting with La Roja. The native of Agen had been waiting for several years for his first selection with the France team but despite several summons the central defender never had the opportunity to wear the jersey of the Blues at the A. Thanks to his passage to the Athletic Bilbao, the team led by Luis Enrique seized the opportunity and selected him. He made his debut in the preparation match against Portugal, starting in the hinge with Pau Torres. Successful integration. “With some of them, we already knew each other, the adaptation is very easy in this group. Everyone is on the same page. We are very happy with his incorporation, ”explained his coach. It would therefore not be surprising to see him on the lawn this Monday.

Read also :These “strangers” who might surprise you at Euro 2020

To prepare before the Blues match

To follow this new day of Euro 2020 is also to warm up for Tuesday evening. What better way to prepare for the entry into the running of the France team against Germany than to whet your appetite in front of three matches? 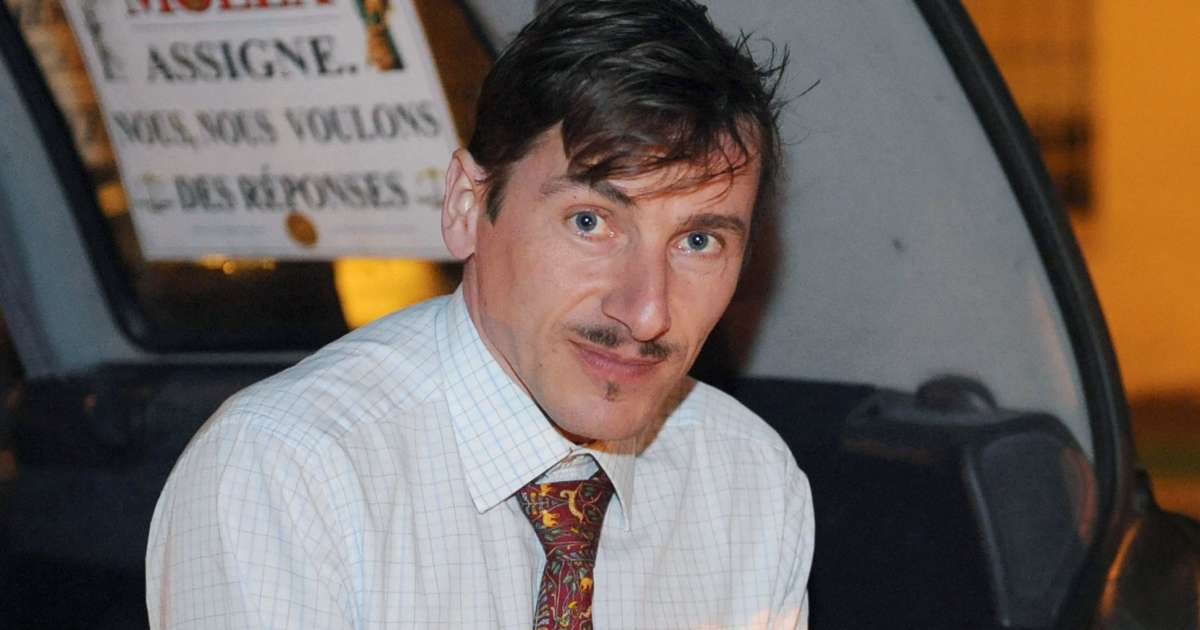 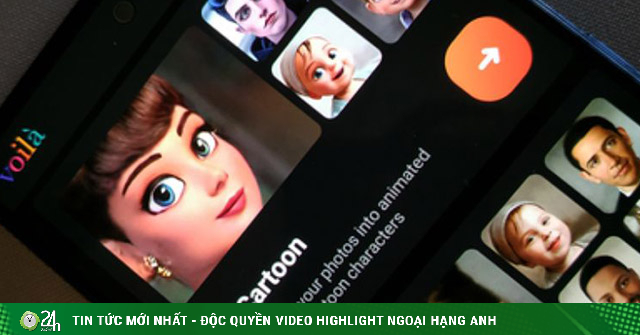