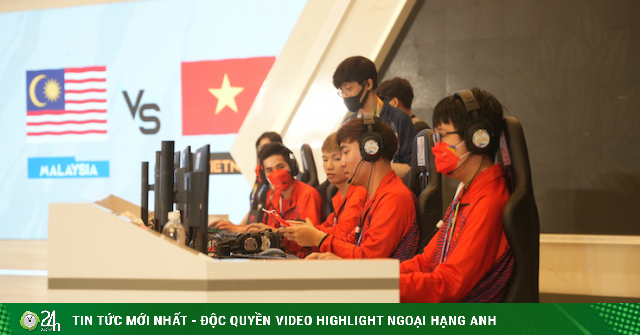 Unbeaten in the group stage, Vietnam’s League of Legends team is showing a very stable performance.

On May 20, the League of Legends competition at SEA Games 31 was officially opened. The teams were present very early at the National Convention Center (Hanoi) to get ready for an explosive competition day.

Presenting early at the National Convention Center, the members of the Vietnamese team were full of confidence before the match. Although there is a bit of suspense after not being able to compete on a big stage for a long time, the team is still very confident that they will destroy their opponents and bring home the gold medal for the country.

The Vietnamese team was very excited on the opening day.

In particular, the parents of player Divkid (Vo Thanh Tung) were present at the National Convention Center to cheer for their son. This is a great motivation for Divkid to shine when wearing the national team shirt. 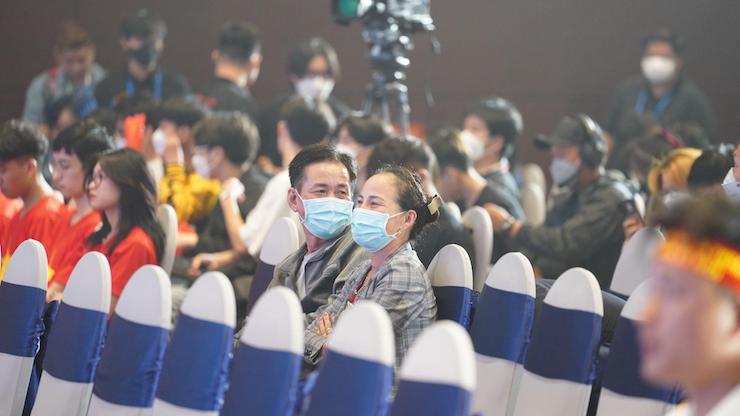 The parents of player Vo Thanh Tung cheered on their son on the opening day.

On the side of the League of Legends player community, there were fans lining up early to cheer on the Vietnamese team even though it was only 9:30 a.m. to start welcoming guests. 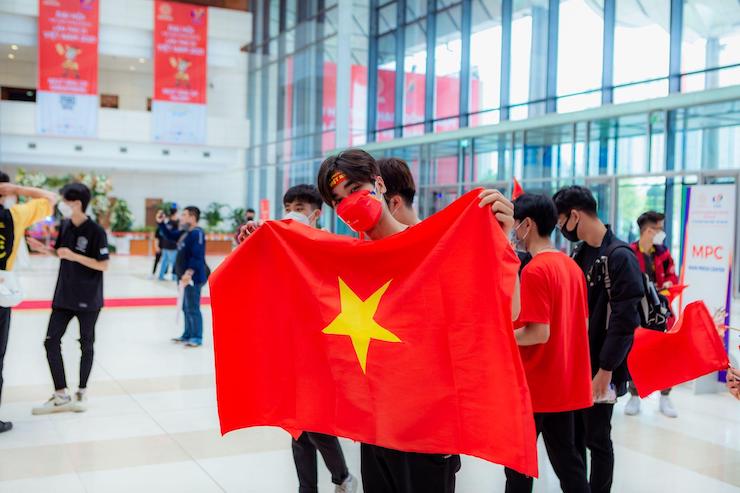 Many fans were there early to cheer for the Vietnamese team.

Right at the opening hour, the whole auditorium was empty. In addition to the boundless support for the home team Vietnam, the fans also did not regret the applause to show their hospitality to the representatives of their countries. 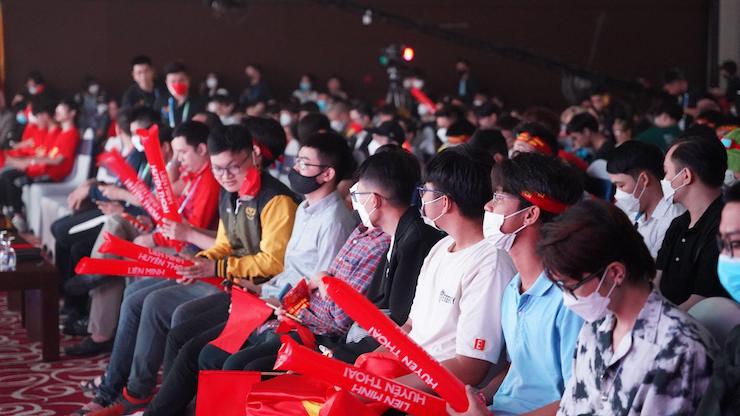 The National Convention Center was empty on the opening day of League of Legends.

Still a familiar dominant style, the Vietnamese team in Group B easily won against the Malaysian team. With familiar picks, our boys were free to show off their suppression early on and didn’t give the defenders a chance to fight back. After only 22 minutes of play, the Malaysian team was subdued. The victory in the opening match belonged to the Vietnamese national team. 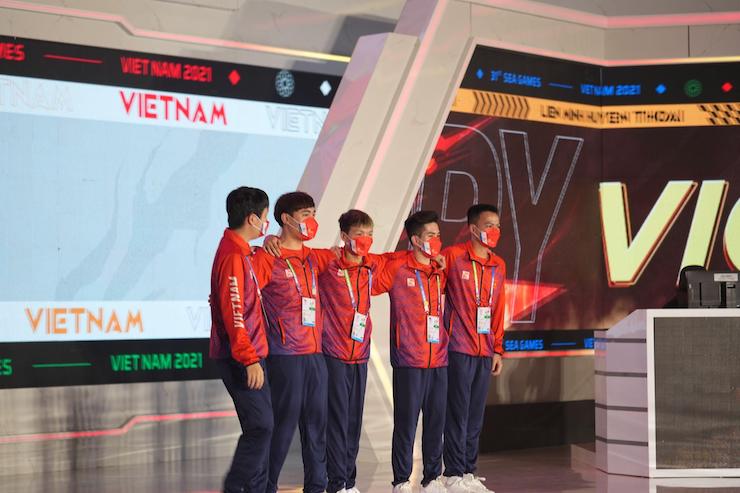 The Vietnamese team blew up the National Convention Center in the opening match.

Singapore also had a very good start with the shine of BLAZE AD carry. But in the last match of the group stage, they let the Philippines get in the way and had to enter a tie-break for the first place in Group A. 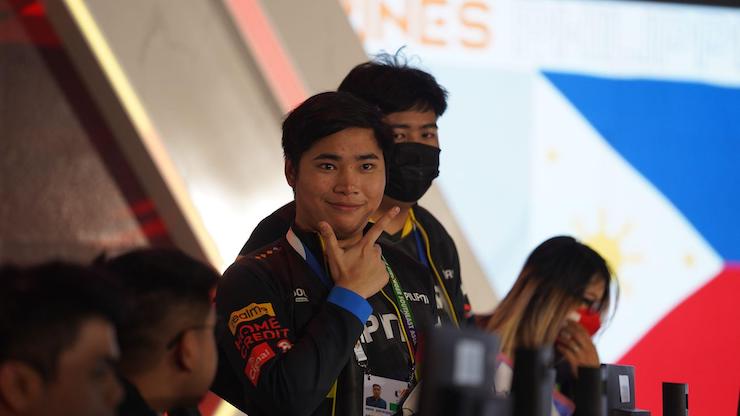 Farewell to the 31st SEA Games, the Laos team left many impressions on the fans.

Although unable to compete for a place in the top 2 to reach the semi-finals, the Lao team also left a lot of impressions with the fans. Mid laner LAO.POUPAENG shared: “Vietnamese people are very kind and very welcoming. Vietnam is both beautiful and developed, I hope to have the opportunity to visit those places.”

Having won the group stage, the Vietnamese team affirms the strength of the No. 1 candidate for the SEA Games gold medal 31 League of Legends content.

There was no respect from the host country when the Vietnamese team played their best and destroyed Laos and Malaysia in Group B. In particular, the Vietnamese team overcame the Laos team with victories in the range of approx. 14 minutes. The easy victories helped Vietnam achieve a 4 – 0 record in the group stage and proudly advanced to the quarterfinals. 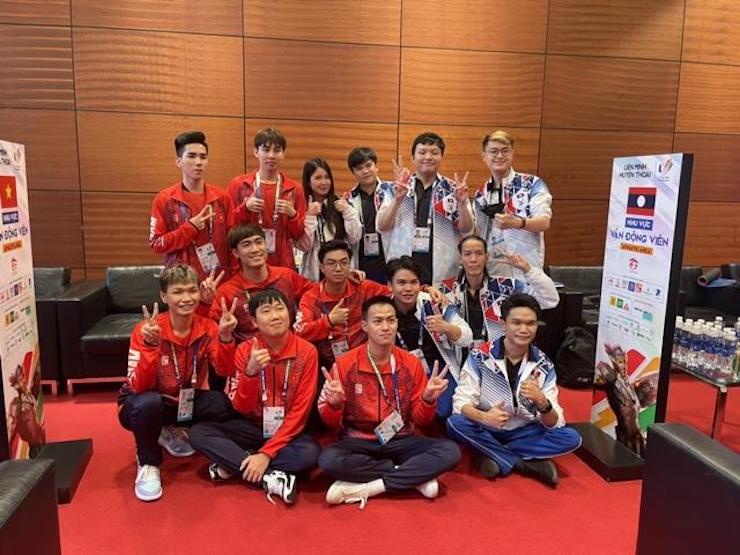 The Vietnamese team interacts with the Laos team after finishing the group stage. 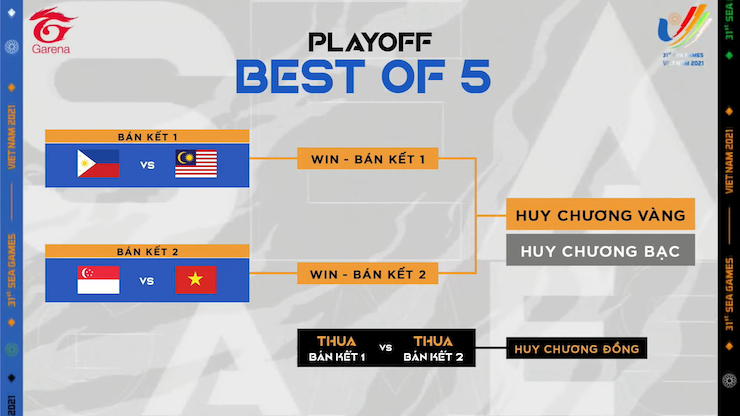 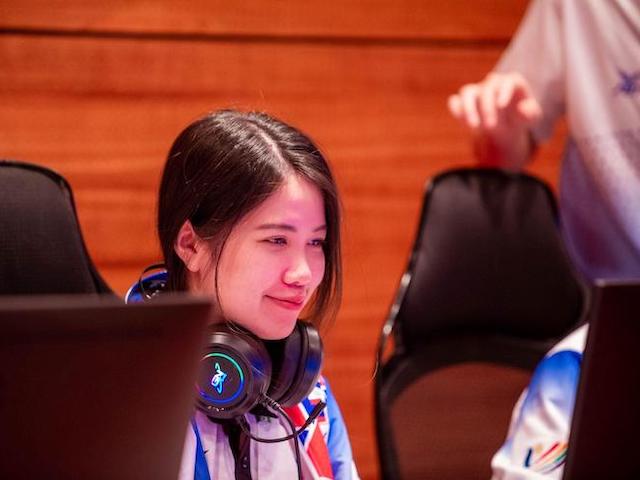 League of Legends at SEA Games 31 has team competition content. While other teams are all male, Laos has a “pink ball”.

According to Ngoc Pham (Vietnamese people)

Information technology League of Legends listen to the news 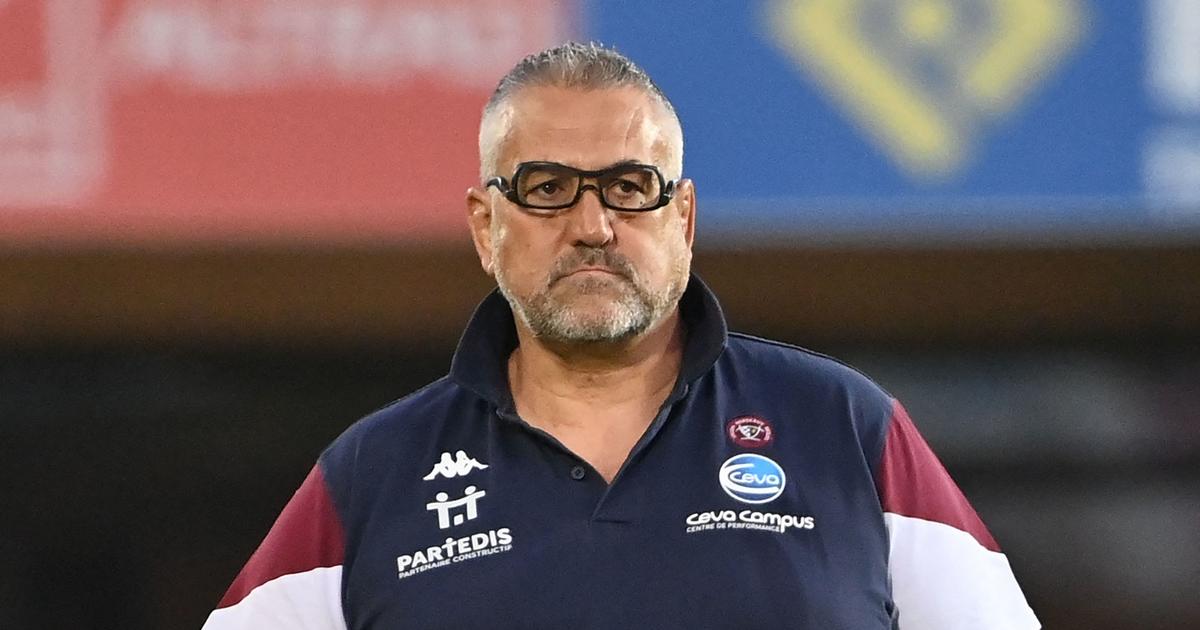 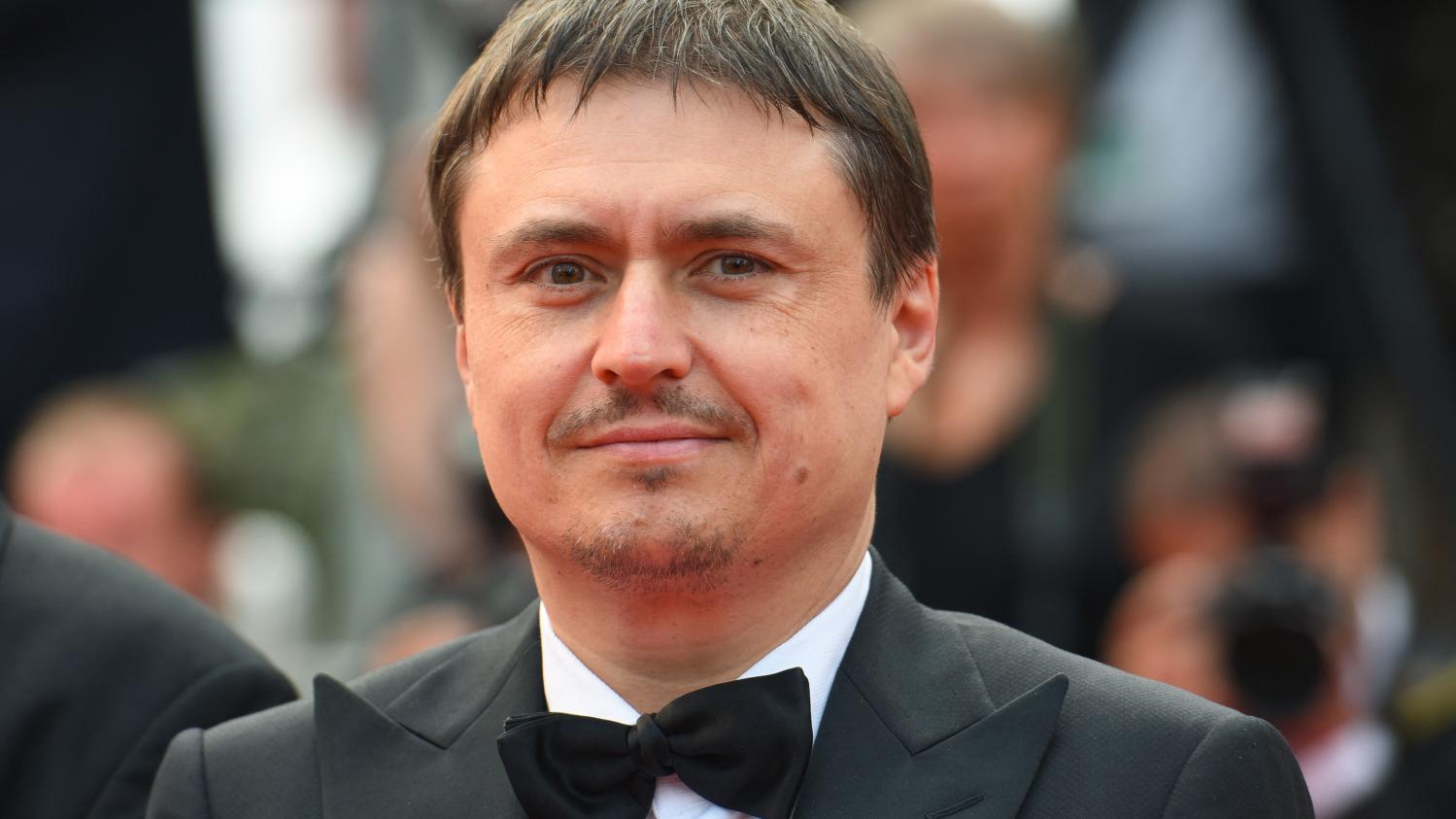