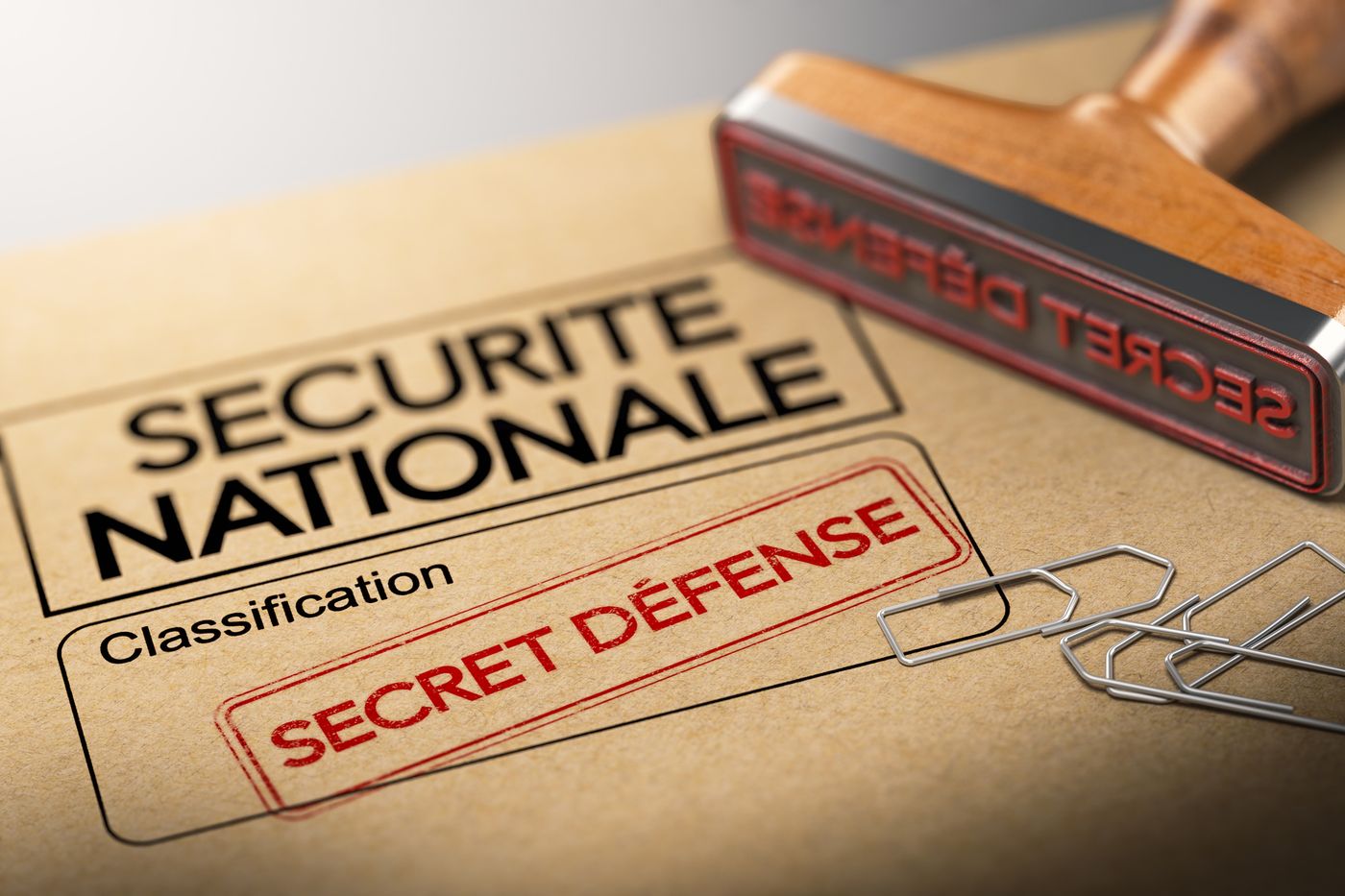 This is called a calendar coincidence. At the time when the senators tackle the question of secret-defense archives, a hearing is held at the Council of State on the same subject. Hearing whose conclusions could well influence the parliamentary debates in progress, on article 19 of the bill relating to the prevention of acts of terrorism and intelligence. In any case, this is what a group of historians, jurists and archivists hopes for, who see it as a limitation of the fundamental right to access archives.

On Wednesday June 16, the public rapporteur of the Council of State thus issued his conclusions, concerning a government circular, obliging to declassify any secret-defense document before communication. And he has, very clearly and in sometimes harsh terms, called for its cancellation. At the end of the 50-year period, set by the 2008 law, these archives are fully accessible, he recalled. We must now await the judgment of the Council of State, which should intervene in two to three weeks – and which, in the vast majority of cases, follows the conclusions of the public rapporteur.

But for the associations mobilized, these conclusions are already changing the terms of the parliamentary debate. “Until now, the government presented Article 19 as an opening measure, since it no longer made declassification compulsory, and posed, “to compensate”, four exceptions., analyzes the lawyer Noé Wagener, who participated in the drafting of the appeal. If the Council of State cancels the circular imposing declassifications, it becomes clear that, on the contrary, it is the first law to close archives since 2008. Parliamentarians must be aware of this and be particularly attentive to safeguards. “

In the Senate, three committees seized and amendments rejected

Message perfectly received by the Senate cultural affairs committee, seized for opinion, and which voted unanimously, on June 15, for an amendment to this effect, carried by the communist senator and rapporteur, Pierre Ouzoulias. It aims to restrict the power given to administrations, “On a discretionary basis”, to decide on the incommunicability of certain documents – for example those which would still have an “operational value”, concept considered too vague by the associations. “What we fear, underlines the senator, is that the refusals of communication multiply, by will or lack of material means“.

His amendment therefore proposes an additional safeguard. “The services holding these archives would be responsible for indicating the list of their non-communicable documents and forwarding it to the cultural services”, explains the senator. He doesn’t hide it, he and these colleagues have been “Deeply upset” by the silence of the Ministry of Culture, whose access to archives is the mission according to the law of 2008, as by the absence of Minister Roselyne Bachelot on the benches of the Assembly. “A capitulation in the open countryside”, he sums up.

Towards a debate in session

In committee, his amendment was rejected, like those tabled by Nathalie Delattre, senator of the radical movement and vice-president of the upper house, or socialist senator Jean-Pierre Sueur. They took up the main proposals of the associations: a maximum period of incommunicability of 100 years, a strict limitation of the intelligence services concerned, the need for “A serious threat to national security”, the possibility of seizing administrative justice in summary, in the event of non-communication after a positive opinion of the commission of access to administrative documents.

“Our intention is not to maintain that there can be no exceptions to the communication of secret-defense archives but to limit the exceptions as strongly as possible.“, explains Jean-Pierre Sueur, who is rather optimistic about the final position of the upper house, convinced of the possibility of adjusting the text according to the opinions of the various commissions seized. “If we do not arrive at a common amendment, we will bring our own to the meeting anyway”, adds Laurent Lafon, UDI senator and president of the culture commission. The bill and its article 19 will arrive in the hemicycle on June 29 and 30. 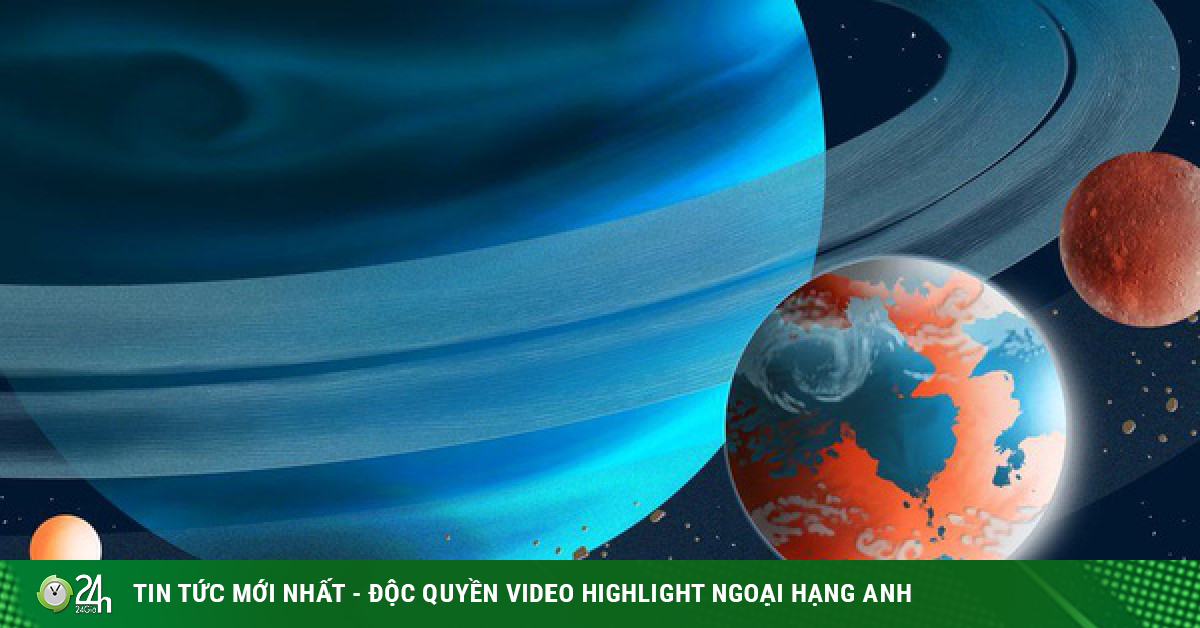