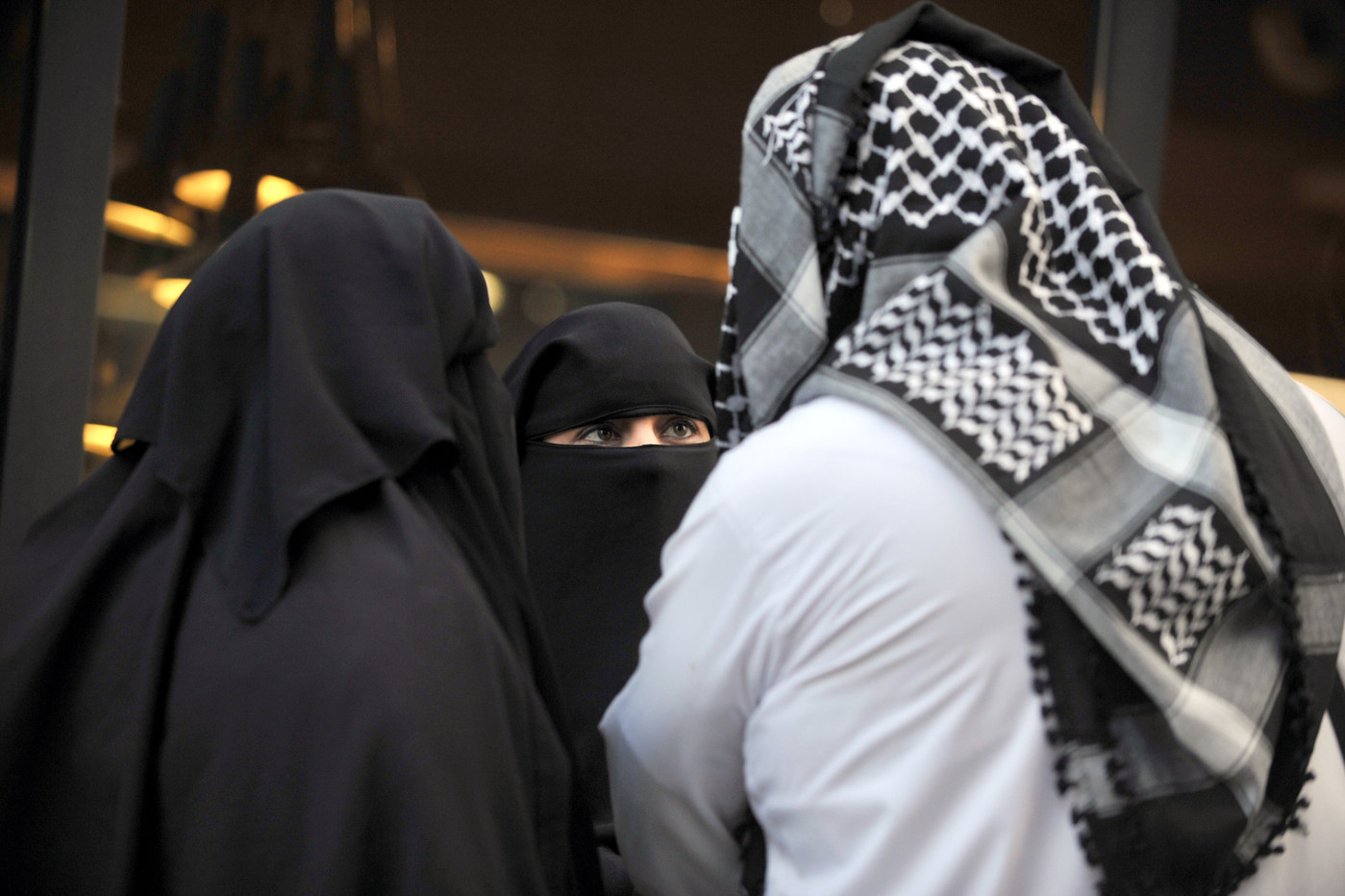 “Do not look for overloaded F5s with a man, two women and ten children”, warns Ouarda Sadoudi, feminist activist and president of the Home association in Fontenay-sous-Bois, in Val-de-Marne. According to this association manager, who knows the families of this suburb near Paris well, polygamy still exists in France, but has changed in recent years.

It would affect 125,000 women, according to associations, and is at the heart of articles 14 and 15 of the bill reinforcing respect for the principles of the Republic, currently being examined by the National Assembly. The first states that“No residence document can be issued to a foreign national who lives in France in a state of polygamy” and that offenders will be expelled.

→ THE FACTS. Fight against separatism: what the bill contains

So who are these polygamous families? The only studies available are put forward by associations, such as the National Gaming Federation, which works for the health of women and children. In 2005, at the end of a survey conducted among, among others, HLM offices, the association concluded that there is polygamy. ” fact “ which would affect in particular women of sub-Saharan origin living in the Paris region and in Mayotte.

“A lot of education and“ decohabitation ”work”

Faced with this observation, “A great deal of work has been done on educating women and decohabiting these families”, resumes Ouarda Sadoudi, who cites the case of town halls intervened to grant an apartment to each woman concerned, for her and her children, as well as a bank account, the man moving from one home to another.

But this effort is, today, partly undermined by the appearance of a new phenomenon, potentially more worrying for the authorities. Certain young people born and raised in France were able to adopt this model little by little, judged to be more in keeping with tradition. The growing influence of radical Islam in certain neighborhoods may also be part of this trend.

→ EXPLANATION. Islam: women, an equality to be conquered

The associations are trying to educate women. “We remind young girls that, under the effect of promiscuity, polygamy always produces dramas, rivalries between co-wives or“ tatas ”. It is enough to look at the various facts in the countries which authorize it: some are deflated, others scalding their rivals ”, explains Isabelle Gillette-Faye, general manager of the Fédération nationale Gams. The profile of those who accept it is often very fragile: they are very young women who already have a child and have been kicked out of their families.

A law that could miss its target

Will the new text be a game-changer? If the associations welcome the government’s desire to recall a clear ban, they emphasize the limits of the text. First of all, some of these young polygamists are often of French nationality and are, in advance, outside the scope of the law.

Regarding foreigners, article 14 could also miss its target, because “Polygamy has long disappeared from official papers”, explains Isabelle Gillette-Faye. Indeed, since the Pasqua law of 1993, foreigners in a situation of polygamy can no longer be granted papers or claim family reunification. “As a result, applicants for immigration from countries where polygamy is legal no longer declare themselves in this situation. They only marry one woman on a civil level, even if it means marrying others afterwards, religiously ”, decrypts the activist.

These religious marriages, which have no legal value in French law, are recognized by the community. They constitute a real headache for the authorities, because the second wives are assimilated to concubines. However, having a wife and several mistresses is not prohibited.

Hence the urgency to sensitize imams in particular, many polygamous men being of Muslim faith. “In this regard, great progress has already been made, notes Ouarda Sadoudi. The vast majority systematically request a receipt for an appointment at the town hall before declaring a religious wedding. ” But what about the most radical bangs? The feminist admits not knowing.

Other provisions relating to dignity

Besides polygamy, the bill contains other provisions in the field of human dignity.

Article 13 states that all children who are legal heirs, including against the will of the deceased, can benefit from their rights without distinction.

Article 16 prohibits all health professionals to draw up certificates attesting to a person’s virginity.

Article 17 strengthens the fight against sham marriages. In case of doubt about the consent of the spouses, the registrar must meet separately with each of them and, possibly, refer the matter to the public prosecutor, so that he opposes the union. .