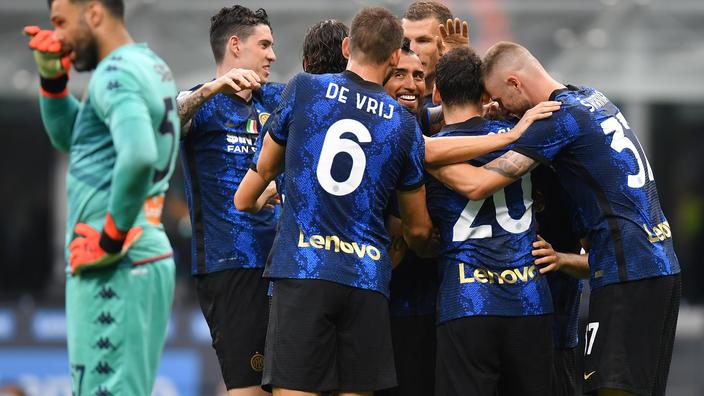 Champions of Italy at the end of the past season, Inter played against Genoa to start the 2021-22 fiscal year on Saturday. Good beginnings also for Lazio Rome and Atalanta Bergamo.

Inter Milan, reigning champion forced to reinvent himself after the departures of Antonio Conte, Romelu Lukaku and Achraf Hakimi, immediately reassured his supporters, back in San Siro, by easily dominating Genoa (4-0) Saturday opening of the Italian season. The two flagship recruits of the Nerazzurri, Hakan Calhanoglu and Edin Dzeko, stood out from the start with a goal and an assist each in a match made simple by a great start.

In the other matches of this inaugural day, Maurizio Sarri’s Lazio also started well by winning in Empoli (3-1), not destabilized by the opening of the quick score of the Tuscans. Atalanta Bergamo (2-1 suffering from Torino) and Sassuolo (3-2 in Verona) also started their season well. This first day, which continues until Monday evening, marks the return of supporters to Italian stadiums, on presentation of the health pass and in a maximum limit limited to 50%, after a season almost 100% behind closed doors.

Calhanoglu at no charge

Faced with the 25,000 to 30,000 tifosi back in the legendary Milanese stadium, a first since February 2020 and the start of the coronavirus pandemic in Europe, the new indoor coach Simone Inzaghi could not hope for a better start, for him as for his Calhanoglu recruits. and Dzeko.

The Turk, in a stadium he attended in recent seasons with the rival AC Milan shirt, took only a quarter of an hour to be adopted by the Nerazzurri fans: he offered the first goal to Milan Skriniar (6th) before doubling the bet of a missile that left no chance for the new Genoa goalkeeper Salvatore Sirigu (14th). The Bosnian, who arrived from Roma, with the immense task of filling the immense void left by Romelu Lukaku, first hit the bar (24th) then found Sirigu on a header at close range (71st). But Dzeko was then involved on the 3-0, his shot rejected by Sirigu being converted by the returning Arturo Vidal (74th) after a skilful heel from Nicolo Barella. And the Bosnian himself concluded this flamboyant opening with a winning header (87th)! “We started very well. I thank all the tifosi, I already feel that they are already all behind me», Welcomed« Calha ».

Not all matches will be this easy. But Inter, still in search of an additional striker, proves that, despite its big financial difficulties which led to the departures of Conte and two emblematic players of the 19th scudetto, in May, it has arguments to make to defend its Crown.

Juve, dethroned last season by the Nerazzurri after nine consecutive titles, launches their reconquest on Sunday on the lawn of Udinese. It will be with Cristiano Ronaldo, left to remain in bianconero despite rumors of transfers, assured Saturday the coach of Juve Massimiliano Allegri. “Max” Allegri, returned to bring Juve to the top, however warned of a complicated game against Udinese and called for a “solid and technical service, with great patience“.

Read alsoSerie A: Mourinho, Allegri, Sarri … The ghosts of the bench

Before Allegri and Mourinho, expected for his part on Sunday night on the bench of Roma against Fiorentina, Sarri did not miss his return to the bench of a Serie A club. The former coach of Naples and Juventus admittedly pouted at the start of the match when Empoli – a club promoted where his atypical career had taken off – surprised his Lazio (Bandinelli, 4th). But he was quickly reassured by the reaction of his players who had already restored things at the break thanks to Milinkovic-Savic (6th), Lazzari (31st) and Immobile from the penalty spot (41st). With some collective actions, especially on the second goal, which must have appealed to this demanding coach.

Gian Piero Gasperini, he suffered more in the face of the performance of his Atalanta. But he will have appreciated the combativeness of his “Dea», Which went to seek the victory after additional time on the ground of Torino thanks to the joker Roberto Piccoli, 20 years. 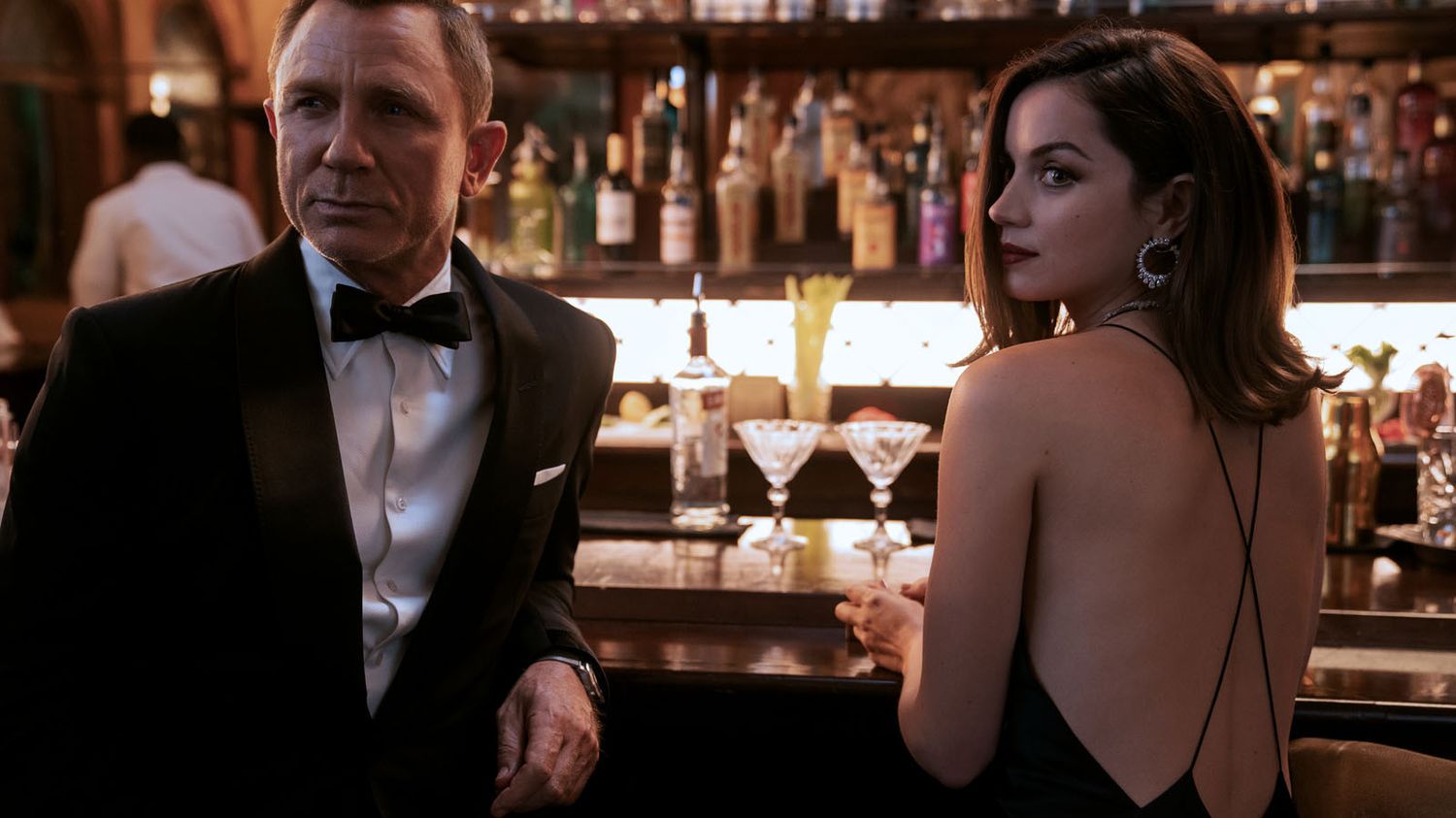 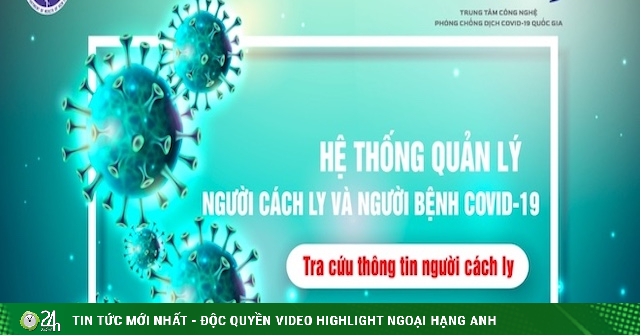