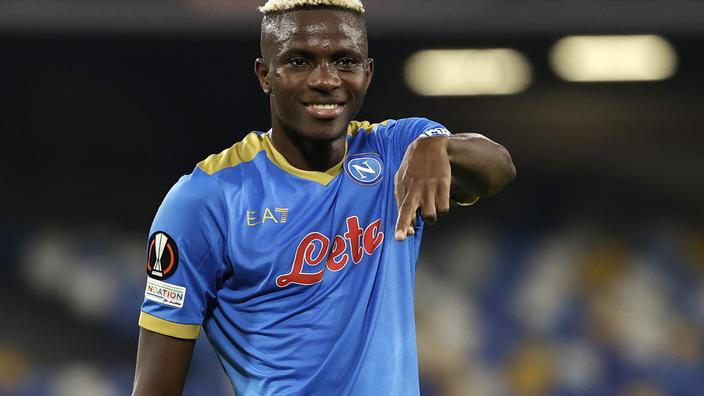 Napoli will regain the lead of Serie A if they win at home against Bologna this Thursday (8:45 p.m.). Good health that he owes in large part to the former Lille resident Victor Osimhen.

Victor Osimhen believed in offering his family victory against Roma on Sunday (0-0). Quickly signaled offside, the Nigerian striker could not repeat the same feat as a week before, when he delivered his own against Torino at the end of the game (1-0). A new savior costume but finally tailored for the 22-year-old striker, who has made a remarkable start to the season on the banks of Vesuvius.

To the point of making a place of indisputable holder within a workforce yet already provided in quality. Thus since his red card received on the first day against Venice (2-0), the native of Lagos has chained seven starts in Serie A, for a record of five goals and one assist. Service records that allow him to be elected player of the month for September in Serie A. “I am very proud of the recognition given to me, then rejoiced the person concerned. I hope to continue to do well. “

As in the Europa League, where the Nigerian striker compiles much more telling statistics, with four goals in three matches, including a saving double at Leicester on the first day (2-2). A double full of class and speed, perfectly illustrating the technical palette of the Super Eagles striker (19 caps, 10 goals).

A breakthrough striker in Lille, where his speed had tested many Ligue 1 defenders, Osimhen gradually became a complete center-forward. “It’s like a Formula 1, it’s the perfect mix of strength and speed», Sums up Giampiero Ventreno, physical trainer for Napoli, in the local daily Il Mattino. Less muddled, the new darling of the Diego-Armando-Maradona Stadium is now illustrated by his head game. As against Leicester (see above) or against Torino, where he rose to 2.52 m high to set his audience ablaze by catapulting the winning goal. Against Roma, it was still with his head that he thought he had given the victory to his people. What would also have been a nice revenge on the Roman public, accused of racist cries against him after the match.

If I had to choose between Mbappé and Osimhen, I would choose Osimhen

Regularly rave about him, his trainer Luciano Spaletti nevertheless encourages him to always do better. “Osimhen still has some things to learn before he becomes a super hitman, he noted in mid-September. To compare him to the very best forwards in the world, he needs to improve the precision of his choices, both in the finish and in the choice of races. Sometimes he runs for no reason. ”

Since then, Osimhen has continued to stack goals and became player of the month, so. Asked by Corriere dello Sport ahead of Naples-Bologna on Thursday (8:45 p.m.), Walter Sabatini, sporting director of the Bologna club until the end of September, praised the Nigerian striker: “If I had to choose between Osimhen and Mbappé, I would choose Osimhen. He is unstoppable because he plays all the balls, even the most difficult, and improves them.“Luciano Spaletti now abounds, not without bad faith tinged with a smile:”I agree and I always thought that“.

In Search of Lost Time

In no time, Osimhen, unanimously described as “solar“,”listening” and “always looking to learn», Is a place of choice among Partenopei. And if he does not save his shopping, it is because the one who was debauched in Lille against some 70 million euros (in 2020) has time to catch up. For his first season in Naples, the striker remains dormant for several months, mainly due to a shoulder injury. “He had difficulty settling in last season, he also had a lot of injuries, I tried to help him. He is a very intelligent person who is eager to learn. I give her all the love in the world», Whispered Dries Mertens at the beginning of October, not resentful to see his place before called into question by the eruption of Osimhen.

Read alsoOsimhen, Zambo Anguissa, Koulibaly: who are the key men in the success of Napoli?

An advent that takes root at the end of last season, where he chains seven goals in six starts between early April and early May. A flight that bears the seal of his ex-trainer Gennaro Gattuso. “You were decisive in my development both as a player and as a man, greeted Osimhen on his departure. I appreciate all you have been able to do for me on and off the pitch. I admired you as a player and having had the opportunity to evolve under your orders is something that I will not soon forget. “

Today, it is the Nigerian’s turn to be decisive for his club. The one who had revealed himself at the 2015 U17 World Cup (10 goals in 7 matches) finally seems to assimilate the demands of the high level. And Napoli will need it to regain the heights of the Champions League, abandoned for two seasons. This will require a victory on Thursday, just to remain undefeated and take back control of Serie A in Milan, winner of Torino on Tuesday thanks to Olivier Giroud (1-0). After his brief experience with Lille, Osimhen would also like to relish European parties. 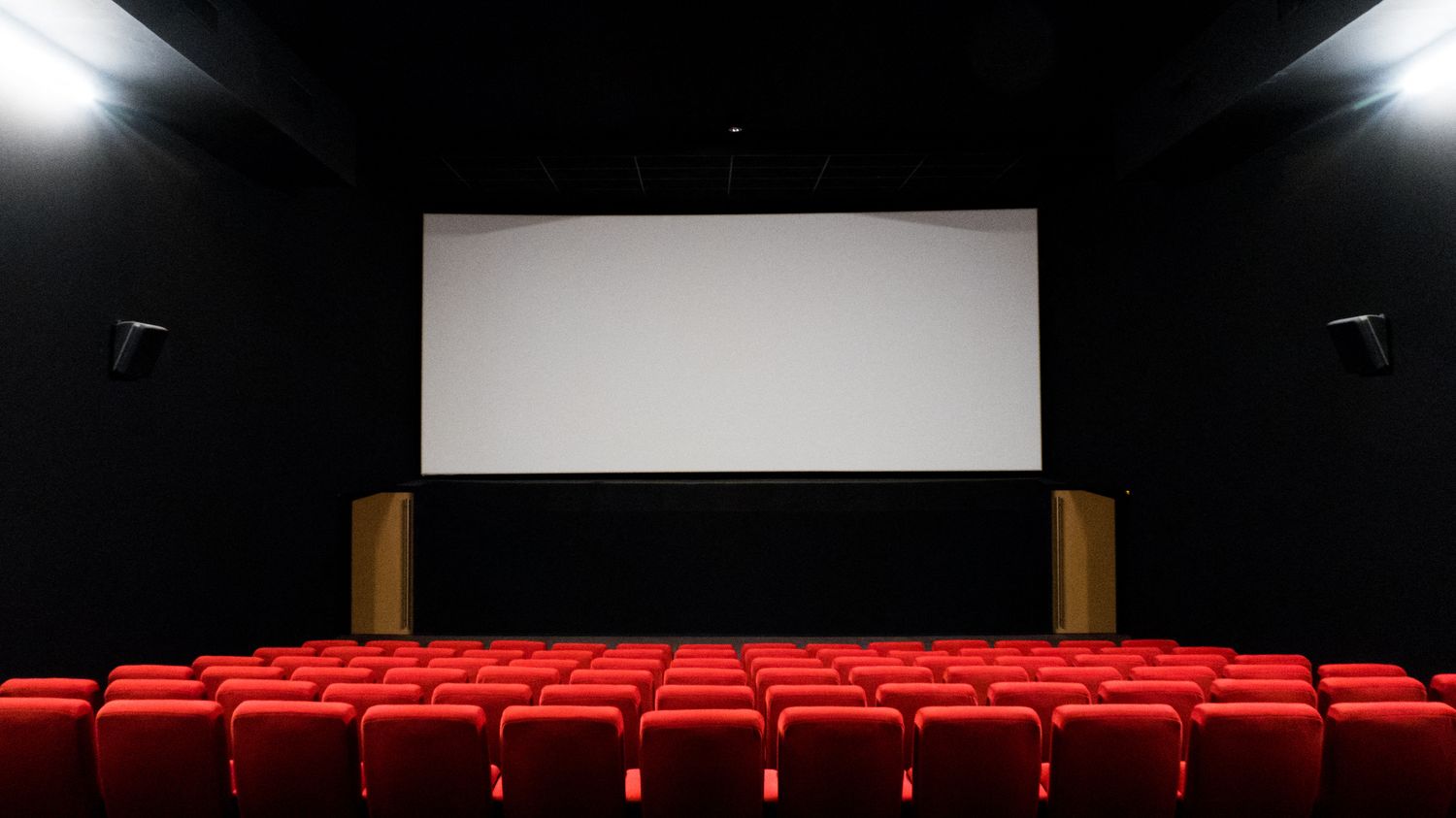 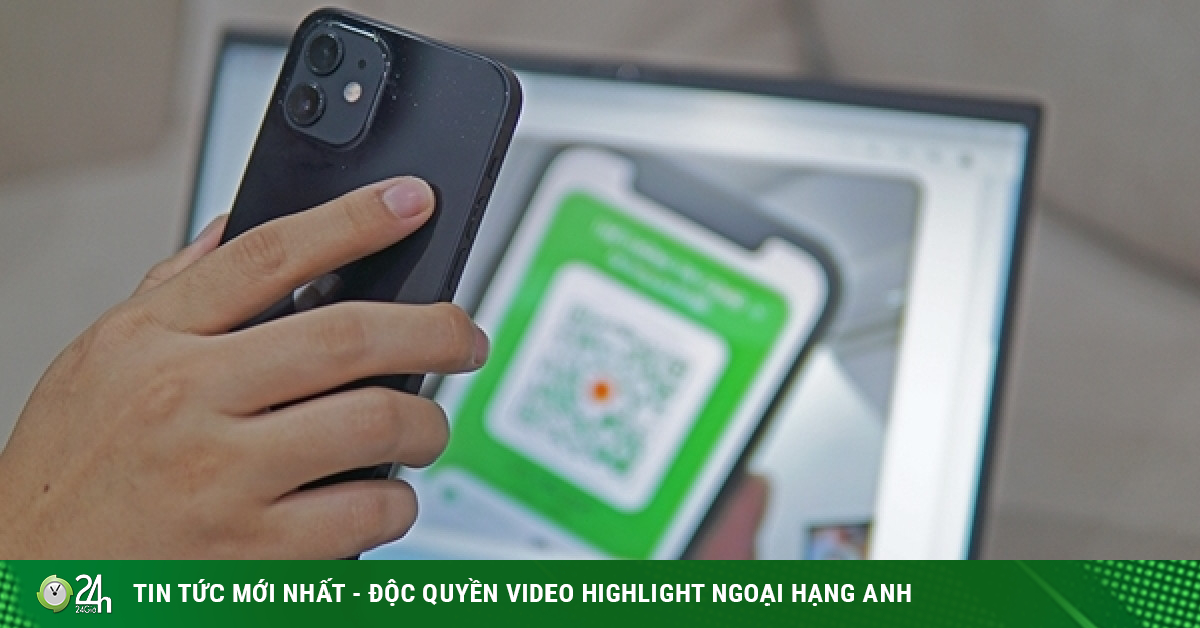