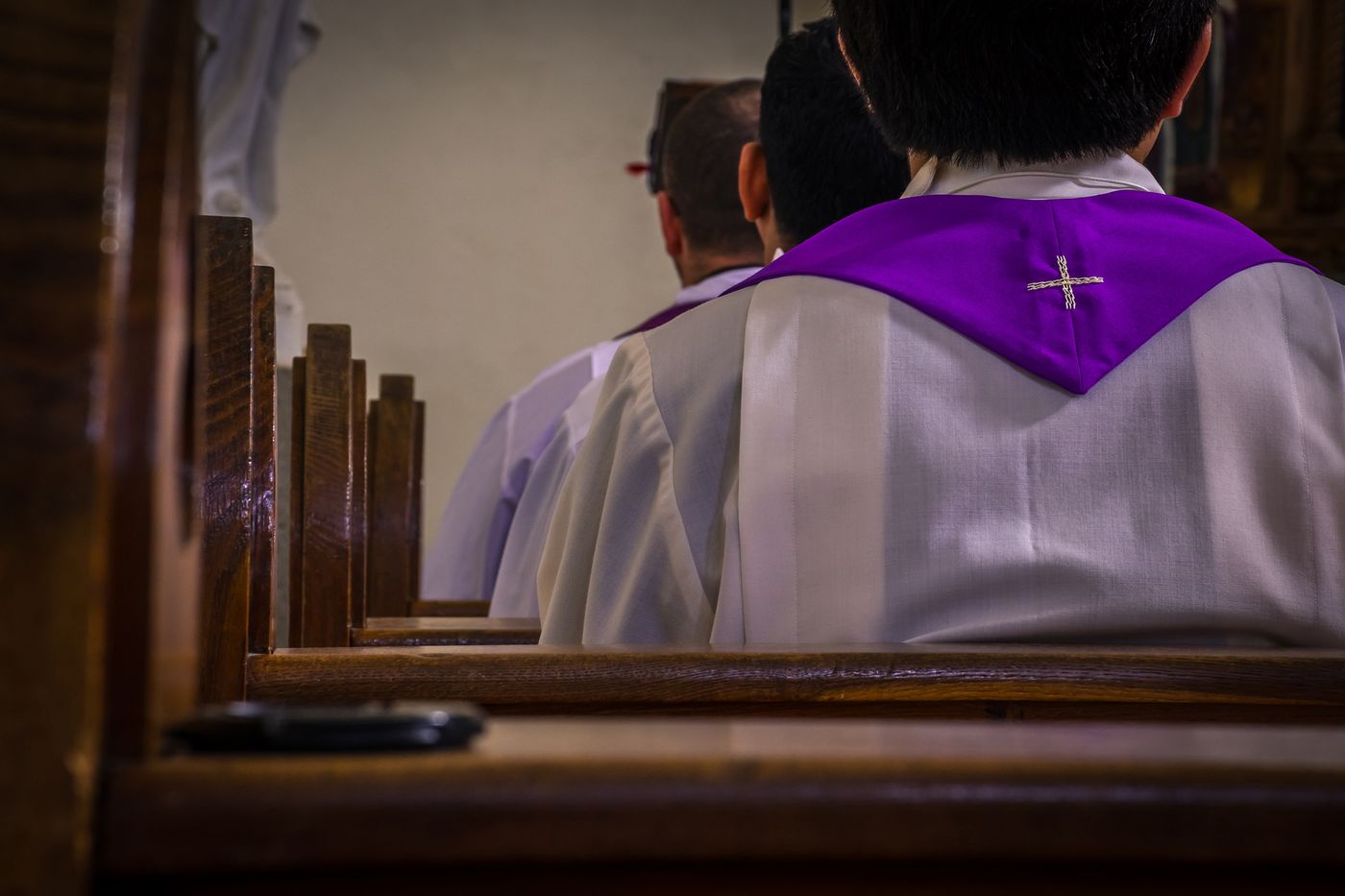 The report of the Independent Commission on Sexual Abuse in the Church positions itself in favor of a recognition of the systemic responsibility of the Church (R23), that is to say of“A set of serious facts which are not attributable to isolated individuals or to occasional dysfunctions, but which are of significant magnitude, fluctuate but persist over time, and include structural components” (p. 384).

An overwhelming proportion of male perpetrators of violence

Among the accounts resulting from the call for testimonies, the proportion of men perpetrators of sexual violence remains unknown, but priests represent more than 72% of the aggressors and, with the religious, this figure rises to a minimum of 79% of male authors (p. 535).

→ FILE. Understanding everything in the “Saved Report” on Sexual Abuse in the Church

The figures from the INSERM general population survey are presented differently: almost two thirds of the acts are committed by clerics or nuns and 34.6% are committed by lay people. If the number of priests and religious is not communicated, it is specified that 93.2% of all perpetrators of sexual assault and rape are men (p. 225).

A careful report on gender issues

Despite these data, the report appears extremely cautious about gender issues. The historical approach of the first part leaves little room for the emergence of gender equality as a democratic value that is both incomplete and inescapable, as well as for the participation of feminist movements in the political transformations of contemporary societies.

The word “feminist” is mentioned only five times in 544 pages, in particular to modestly acknowledge its participation in the existence of the term “sexual violence”, its contribution to a recognition of the effects of this violence on children as well as to the free speech of the victims.

The inescapable articulation that feminists make between patriarchy and sexual violence, especially against children, is only briefly mentioned (p. 120). [1] and the richness of their contributions on issues central to the report is almost absent.

The patriarchal structure of the Church: an inescapable fact

This rediscovery of sexual violence and its structural mechanisms, outside the body of feminist texts that have contributed to thinking about it, will perhaps paradoxically make it possible to hear a problem that crosses the text of the Ciase, until it becomes clear in some of its formulations: “The sexual violence committed in the Catholic Church is overwhelmingly perpetrated by men of power and authority, both on children and on women.” (p. 178).

→ TRIBUNE. “The culture of secrecy in the Church contributes to authoritarianism and patriarcalism”

Note also the final conclusion of the survey of the general population, which emphasizes the over-representation of sexual violence within the Church compared to other areas of socialization: “The two institutions which operate on a patriarchal model, claimed in the case of the Church, implicit in that of the family, promote the exposure of socially“ dominated ”people, such as women and children, to male violence.” (p. 234).

A damning conception of sexuality

In receiving and processing complaints, this patriarchal institution that is the Church was first concerned with the “sin” against chastity committed by the perpetrators of rape and sexual assault, as well as their redemption (pp. . 296,297, 298,339). In this regard, the otherness of the victims appears doubly denied: both by sexual violence but also by the failings of its institutional consideration.

The ecclesial institution, publicly engaged in violent fights in favor of the differentiation of the sexes, the hierarchization of sexualities and a univocal representation of “the” family, shows the spectacle of its sickly confusion. It provides, today as yesterday, a brilliant evangelical counter-witness.

The conviction carried by Catholic feminists for decades is that this fixation of Catholic morality on sexual questions, directly pointed out by the Ciase (R11), goes against a huge part of its faithful, including priests. It is the fruit of a minority of powerful men, at best indifferent to the plurality of voices around them, at worst ill with their own sexuality.

At the heart of the Church’s understanding of herself

→ INVESTIGATION. Sexual abuse in the Church, lay people too

The reflections resulting from this period structure a large number of subjects that the Ciase recommends to analyze: the asymmetrical modes of exercise of the ministry (R3), the fixation of the catholic morality on the sexual morality (R11), the hierarchical constitution of the Church (R34), the necessary strengthening of the place of the laity (R36), the absence of a culture of checks and balances (p. 430) and the over-concentration of powers in the hands of the bishops (pp. 302, 304, 432).

The need for structural reforms

However, the estimate of 330,000 French victims, the limits of the measures taken so far to limit the reiteration of sexual violence (pp. 359, 370) and the inability of church officials to initiate reflections and structural reforms (pp. 367-368) are final. The Church of the Fathers has failed, its patriarchal structure is guilty, those who oppose structural reforms are complicit.

It is up to us to build, in the withdrawal of parishes favorable to change but also outside the ruined walls of the institution, a renewed relationship to the Gospel, to the liturgy, in a happy exploration of renewed theological corpus and radically equal dignity of all the baptized. 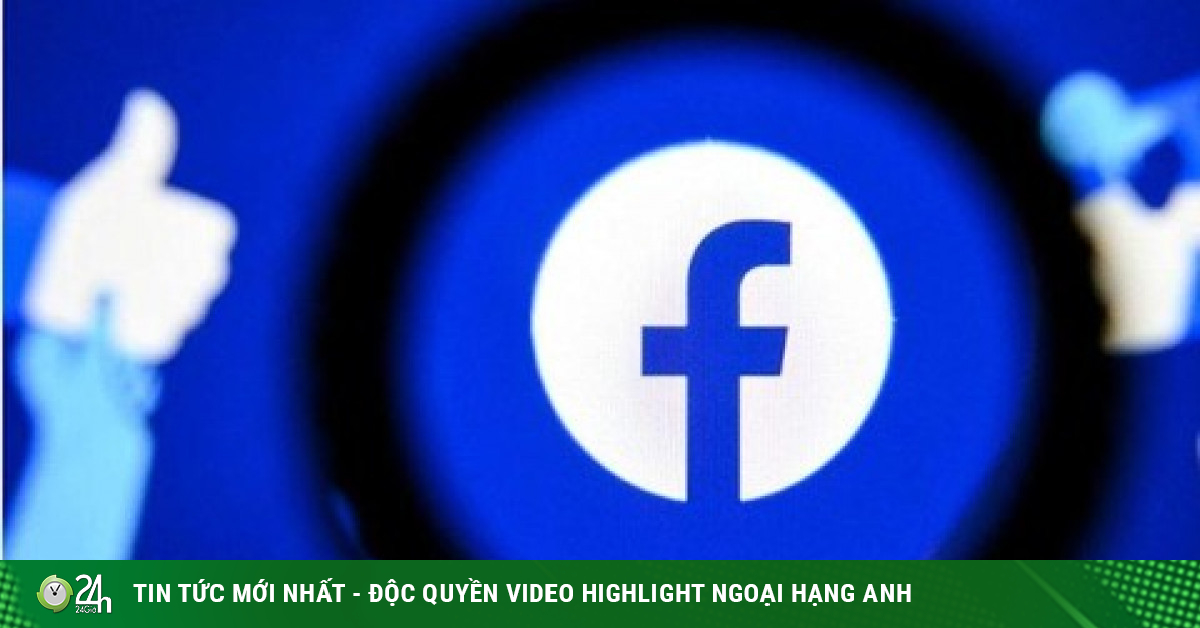 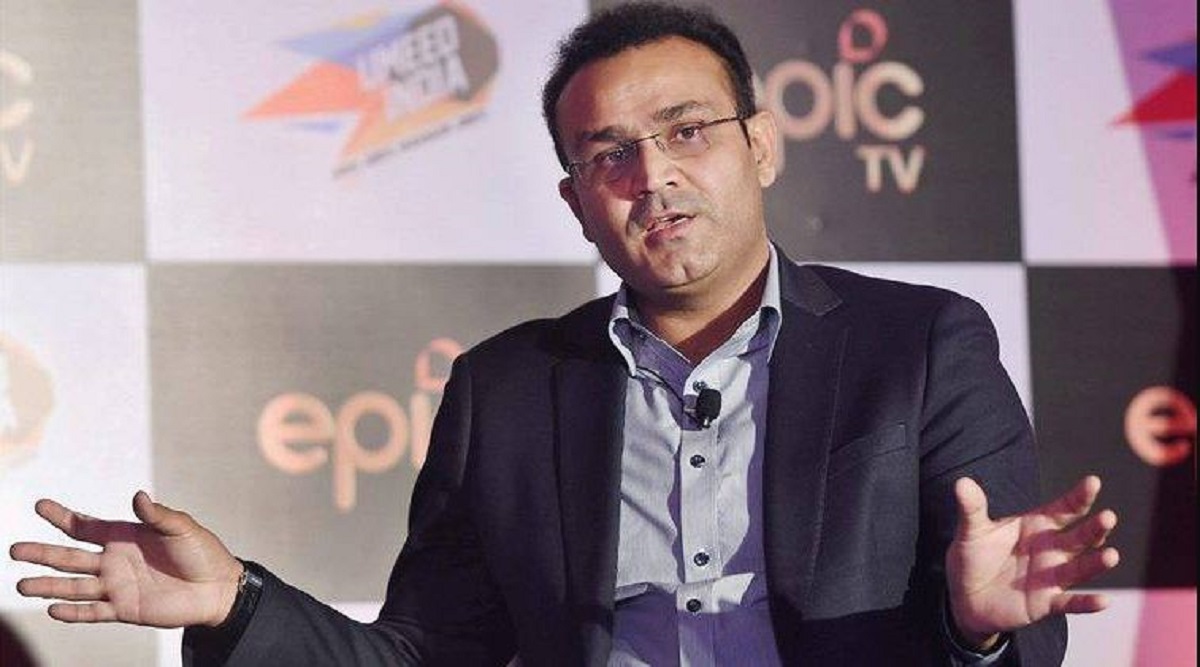