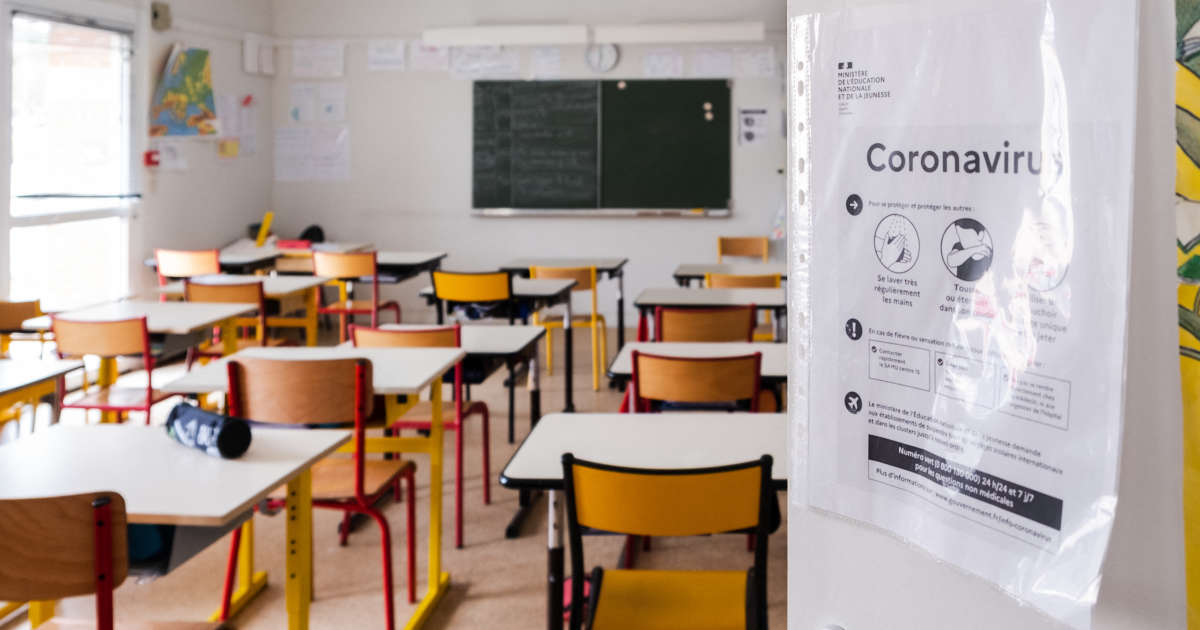 
Thanks to a very contagious Delta variant and a vaccine effectiveness dulling over time, the outbreak of Covid-19 continues in France. More than 42,000 new cases of contamination have been detected in the past 24 hours and more than 2,000 people are in critical care, according to figures from Public Health France on Sunday.

While the incidence rate is exploding in children, is it necessary to slow down this 5e wave, bring school holidays forward? The question was on the program of the new defense council, which was held on Monday, assures “Liberation”. But such a scenario was ultimately not retained by the executive, according to BFMTV. On the other hand, the health protocol at school will be strengthened. It goes from level 2 to level 3. Concretely, this makes it possible to take courses in a hybrid format in high school. As for the mask, it becomes compulsory indoors and outdoors from elementary school.

Should France be inspired by it? The medical profession is divided on the subject. Such an option is not favored by Jean-Paul Stahl. Asked by BFMTV, this infectious disease specialist at Grenoble University Hospital recalls that “Children do not have serious forms or in a really very exceptional way”. Therefore, with a closure of primary schools one week in advance, “We make the prevention policy fall on children.” “For the Covid, adds the specialist, prevention is simple: it is the vaccination of adults who risk serious forms ”.

An early closure of one week is, however, defended by epidemiologist Philippe Amouyel. “It would be good if we move forward a week, if we put the children in telework”, estimated the specialist, on the antenna of RTL. “This prevents small children who have become infected bring it back to families and that with the incubation period, we end up around the start of the Christmas holidays with a high rate of contamination in families. “

The new school protocol blurs the monitoring of the epidemic

The number of classes closed due to Covid-19 last week stood at 4,578, or 0.9% of classes in the country, down by half from the previous week. But this decrease does not mean that the epidemic is receding. It is explained by a new protocol: since November 29, there has been no class closure in primary schools from the first case of Covid detected in a student. Only those who test positive are isolated.

Thus, cases of contamination are clearly on the rise. In detail, 33,550 cases were confirmed last week among students (or 0.27% of total students) and 2,145 among staff. The previous week, there were 21,976 cases of Covid among students and 1,562 among staff.

In Herliès, in the North, the mayor of the town decided to keep the school closed after the detection of several cases of Covid-19. The elected representative explained to his constituents to have “Aware that this decision upsets your family organization”, but the surge in cases was such that 4 out of 9 classes had been closed in recent days. 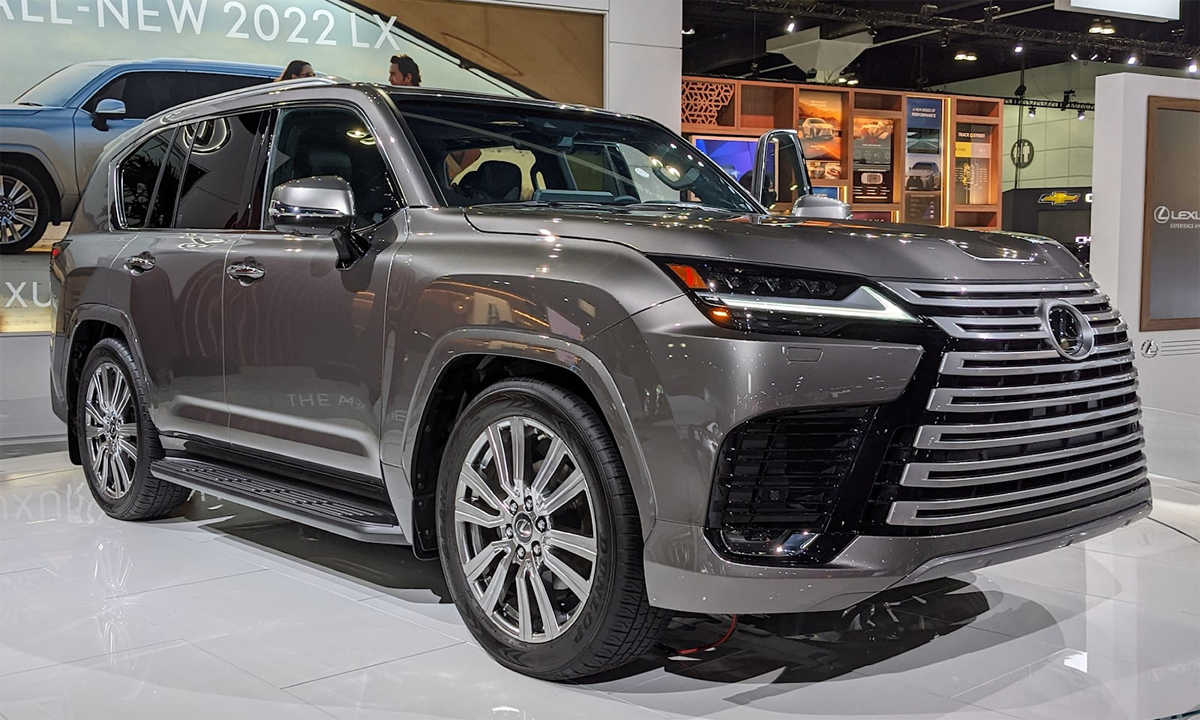 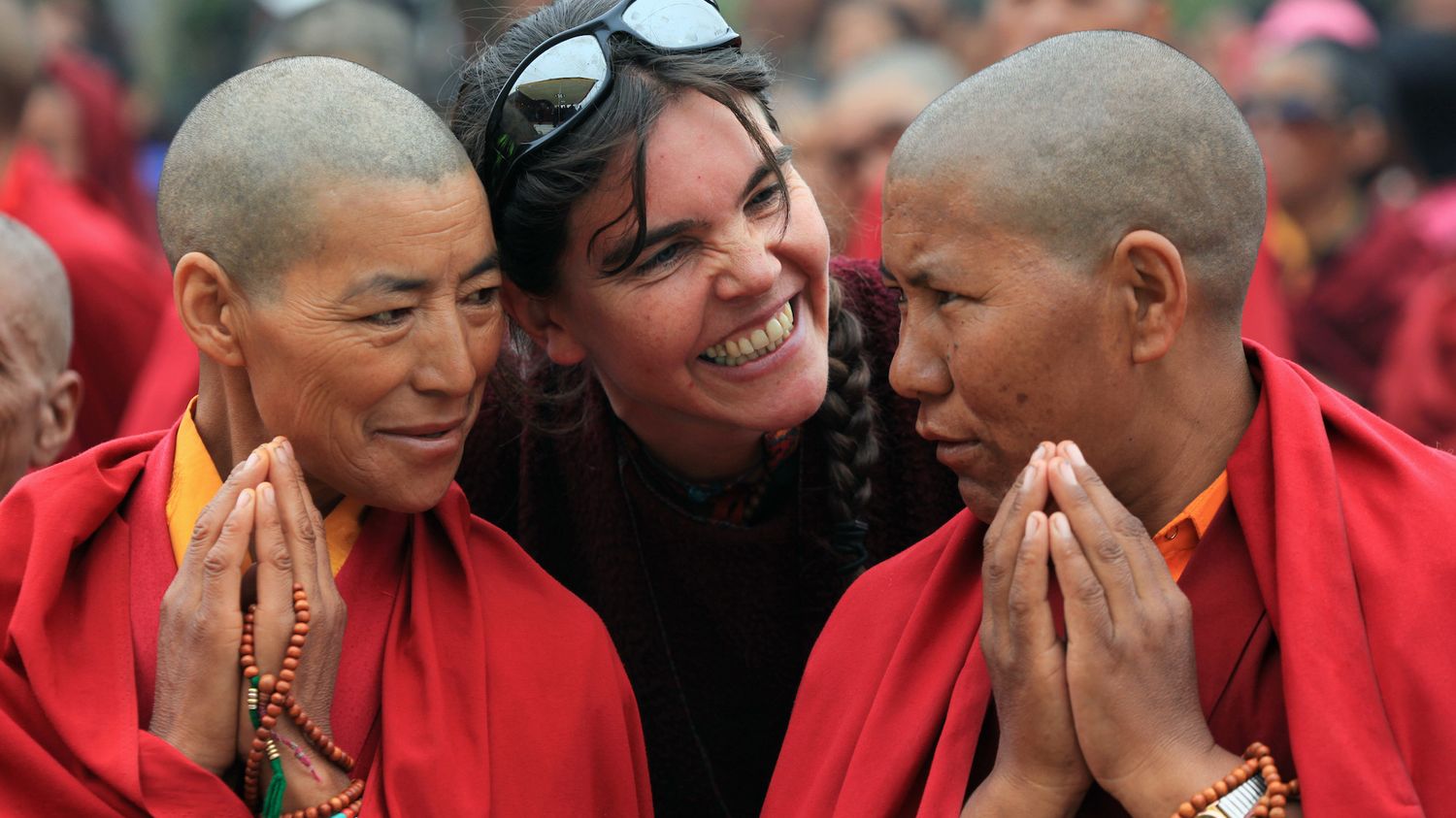