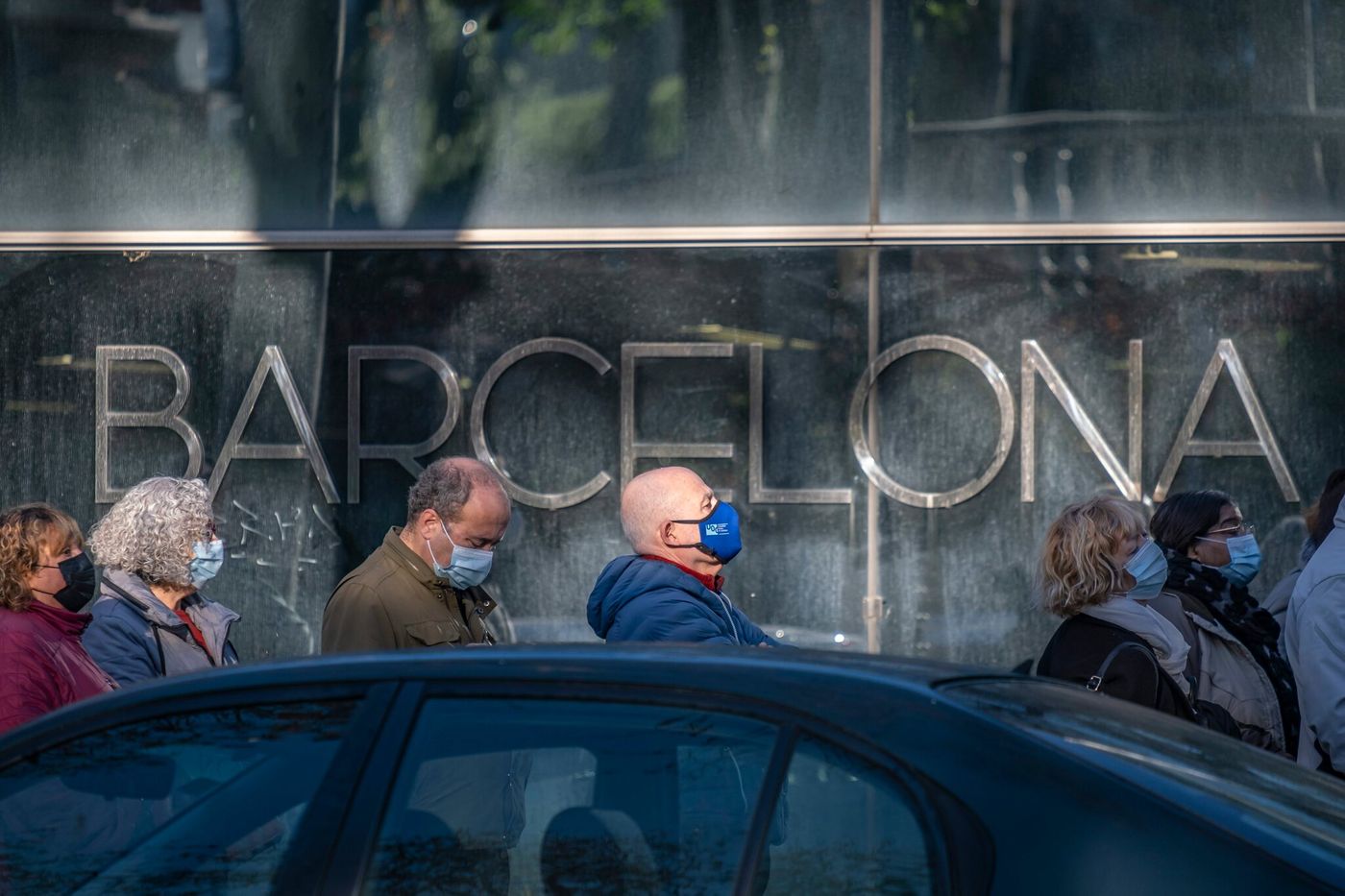 ► “Nothing is decided for the moment”

Yves Coppieters, epidemiologist at the Free University of Brussels

“It’s going a little fast. In the case of the Omicron variant, we can think that it will become endemic, because it is very contagious but causes few serious forms. Maybe in the next 4 to 6 months, with a European population very well vaccinated and immunized by the Delta wave, Omicron will be like a flu. This does not mean that the hospital pressure will become acceptable. An endemic disease is a disease whose prevalence is stable, but this stability can be high!

→ ANALYSIS. Spain wants to treat Covid as an “endemic” phenomenon

Then, this evolution would only be valid for this variant. The Spanish decision, scientifically understandable, seems very early to me. Assuming that future variants of Sars-CoV-2 will be benign like other coronaviruses that already infect humans and cause colds is a gamble. Who tells us that we will not see a new, more lethal variant arrive in the coming months? This is of course not what is hoped for, but we cannot rule it out until the pandemic is resolved globally. Nothing is certain as long as variants risk emerging in certain populations.

Especially since we are always taken aback by the appearance of these variants. For influenza, each year specialists have time to identify the most common strain, adapt the vaccine and conduct a vaccination campaign for people at risk. For Covid-19, we are not in a controllable cycle. Perhaps one day we will have a “universal” vaccine, which would remain effective against all forms of the virus, but this is not yet the case.

The other problem is the missing level in the early care of patients, before arrival in intensive care. We must be able to give antivirals to people who are positive and at risk of developing serious forms, to quickly limit an unfavorable development. Monoclonal antibodies, which fulfill this role, exist and are very well used, but they are expensive and must be administered intravenously. We lack an easy outpatient solution to be more comfortable with the epidemic and to be able to envisage a scenario like Spain is doing.

Not to mention that we still don’t know how long immunity to Covid-19 lasts, whether acquired after infection or after vaccination. We estimate that it remains strong for 4 to 6 months, but all this lacks precision to consider serenely the continuation. I think that relaxing the measures globally is not a good solution, but perhaps we can refocus health strategies on groups at risk. »

“If the population protection rate remains as high and if the sixth wave begins to decline, we can envisage in a few weeks to stop counting the new infected and the dead every day. In this sense, Spain’s high level of vaccination is an important advantage: 92.3% of Spaniards over the age of 12 have received both doses and already 32% of children aged 5 to 11 have had one dose.

→ READ. Why the beginnings of vaccination among 5-11 year olds are sluggish

This situation allows us to look to the coming months with cautious optimism, suggesting that we will leave behind us the peak of the sixth wave. Most people are infected with very mild symptoms, and some won’t even know they are infected. The death rate of the virus has nothing to do with the 13% at the start of the pandemic, since we are at an average of around 1%. This reality undoubtedly motivated the declarations of the head of government, Pedro Sanchez, who announced that, within a few weeks, the Covid-19 would pass from the status of “pandemic” to that of “endemic disease”, on the same level as the flu for example.

Pedro Sanchez raised the possibility of developing a network of hospitals and sentinel doctors, responsible for alerting to the spread of the virus. This seems to me an interesting and feasible idea. In the event of an alert, just like the flu, the population at risk should take the necessary measures to avoid being contaminated. What would change would be the virus surveillance system and not the treatment of the disease.

Some caregivers today even want to go further. One of the major associations of general practitioners, Semfyc, presented a document in which it explains that it is possible within a few weeks to put an end to the exceptional situation. Some propose the removal of the mask outdoors, quarantines and restrictions. They defend the idea that the population being almost completely vaccinated and that Omicron being much less lethal, the virus must be allowed to circulate to lighten the workload of medical centers and allow the economy to recover. For my part, I believe that we still have to wait a few more weeks, for the wave to pass, to take these relief measures.

→ MAINTENANCE. Vaccination against Covid-19: “There are no elements that encourage generalization of the fourth dose”

As a doctor, I prefer to maintain a more cautious discourse, especially since currently health centers are saturated with infected patients, even if it is true that most have minimal symptoms. We must be careful not to trivialize the Covid and to consider it as a simple flu, which itself can be fatal. We fear that the population is now taking protective measures lightly. It would be a step backwards. Let’s not forget that the Covid can be treated like a flu only if the population is vaccinated. Otherwise the consequences can be very serious. » 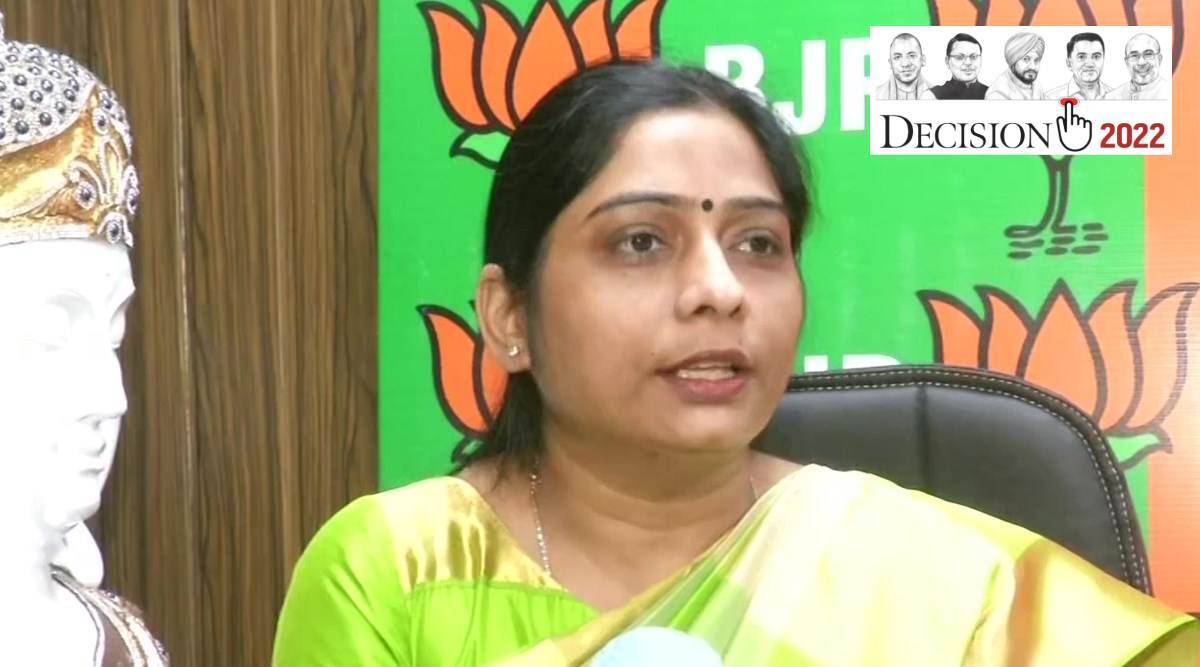