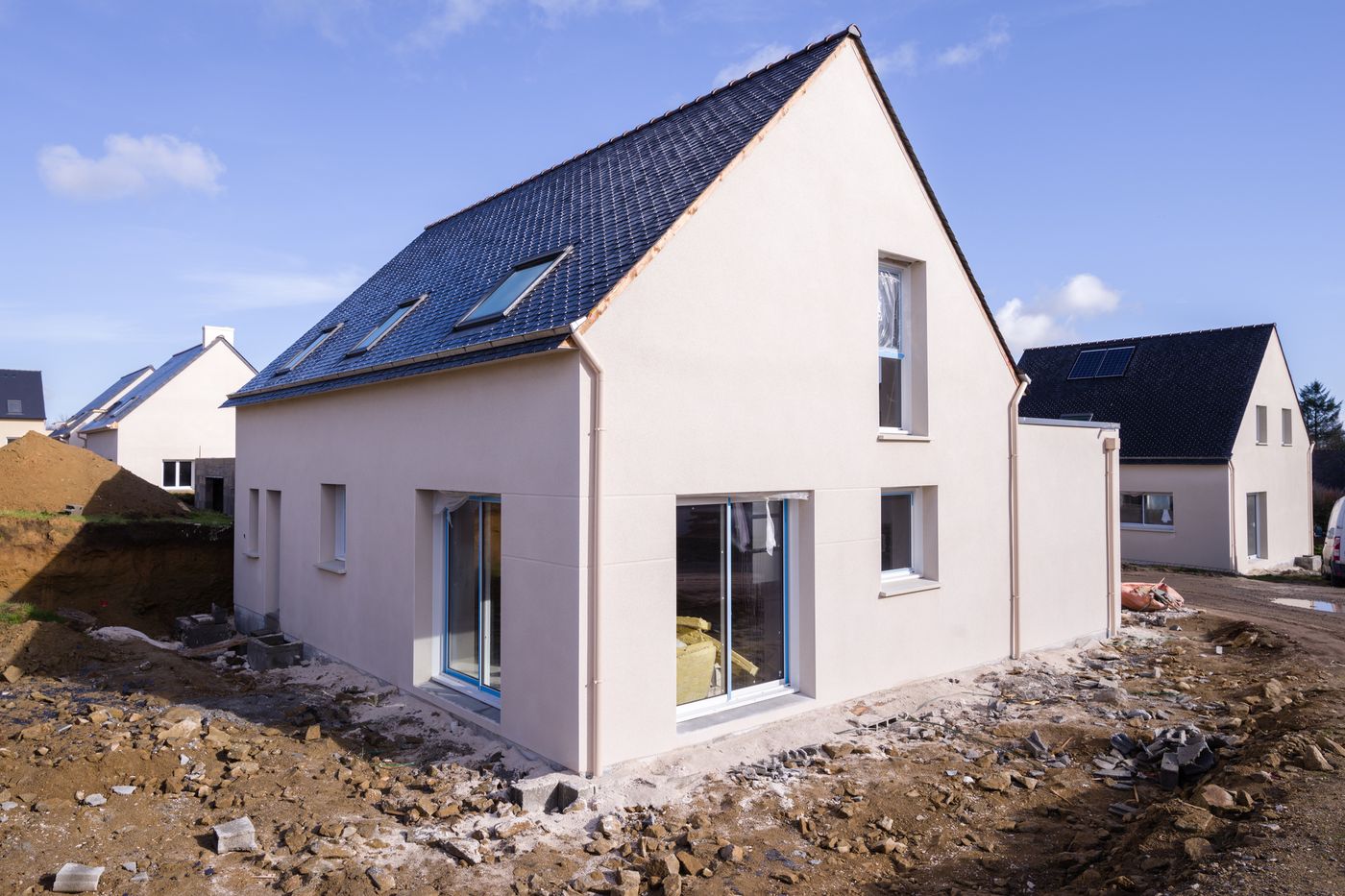 ► “There is no reason to restrain the dreams of the French”

“Not only do the French aspire to a single-family home in their majority, but this aspiration is deep and massive. All the opinion polls since the first studies by the National Institute for Demographic Studies in the post-war period have never shown another trend: when we ask them what type of habitat they dream of, French people answer between 70 and 90% individual housing. It can be a house in rural areas, in peri-urban areas and of course in the city …

→ THE FACTS. What the ideal French accommodation looks like

I even believe that this desire is so important that the health crisis we are experiencing will only accentuate it at the margins. And that should not change with the new generations. From the moment they have children, the desire to raise them in a house with a garden will undoubtedly be as strong as it has been for the generations that came before them.

This aspiration, more pronounced in France than elsewhere, is already reflected in concrete terms since more than half of the main residences are single-family homes. If we add second homes, this concerns nearly three quarters of housing in France. We sometimes tend to forget it when we live in Paris, but life in apartment buildings is in the minority in our country.

For the past 40 years or so, home ownership has mainly been developed in peri-urban areas.

It is undeniable that while some households have fulfilled their dream satisfactorily, others have known and still experience cruel disappointments from a socio-economic point of view. The feeling of remoteness, more difficult access to certain public services and above all the very high cost of energy both for the house itself, as well as for travel, put households in difficulty. Many of the latter, often from the middle classes, found themselves in the movement of yellow vests.

However, should we limit individual houses? There are already legislative obstacles that the Town Planning Code brings in the perspective of “zero net artificialization”. Should we go further? I do not believe. Yes, it is undeniable that urban sprawl is not satisfactory from an environmental point of view and that urban density, in this respect, may be preferable.

→ ANALYSIS. A “Land March” to counter the advance of urbanization

But there is no reason to restrain people’s dreams and force them to stay in places they want to leave.

On the other hand, we need significant investments in terms of public transport, energy networks, or even housing design so that the people who will continue to want to settle in these peri-urban areas, just like the people who are there. already live there, find better living conditions. Just as we have to improve living conditions in the city. “

► “Collective housing must be inspired by individual housing”

François Leclercq, architect and urban planner, co-author of the report on the quality of housing.

“Individual housing expresses a very strong desire to live in housing experienced as a space of freedom. We invent our own world. But in new construction, this model must be reviewed because it nibbles the territory: all this is done against nature and agricultural landscapes. This endless spread complicates modes of transport. The situation has certainly changed with the use of teleworking, but it is not possible for everyone.

How then to make cities more welcoming? The constraints of collective housing are too important, that they relate to the surface, the comfort, the possibilities of development. It has become a sort of opposite of the pavilion, from which it could draw inspiration in terms of spaces, volumes, and relation to the exterior.

Because of its small size, collective housing has become a place of passage, the natural extension of which is the café, the square, the nightlife … But working at home has changed the outlook. The confinement has accentuated the perception of the faults of his living space: a room is often 9 m2, 7 m2 when you add a closet, which makes it very difficult to furnish and, possibly, to arrange to install an office. However, you have to be able to isolate yourself to be well with others. The exterior extensions are also very important: even if they are not as pleasant as a garden, real balconies and individual terraces allow you to ventilate, to garden.

→ MAINTENANCE. Housing, “a space to be well with others”

However, it is difficult to move towards this model in dense cities. The move upmarket of collective housing must also be accompanied by an improvement in the urban fabric, the offer of local services and shops, thermal comfort, sound insulation, green and cultural spaces.

Many industry players feel they have gone too far in reducing square footage. Until 25 years ago, housing was much better than what is being built today. Yet we are not in a post-war period that would require being restrictive, even stingy!

To tackle this problem, we must look at the sinews of war: land. As the price of construction and the financial means of buyers are not negotiable, the price of land becomes the adjustment variable. However, the smaller the housing, the more expensive it is per square meter. So the more there are on the same land, the more money the operation will bring.

How to get around this obstacle? The State can set up, as part of the Pinel rental investment aid scheme, which finances the majority of new rental housing outside public housing, counterparts to improve the quality of housing, its size, its access to the outside world. , its transformability, etc. At the local level, it is imperative that cities take up the issue; for example, they can establish a construction quality charter. “ 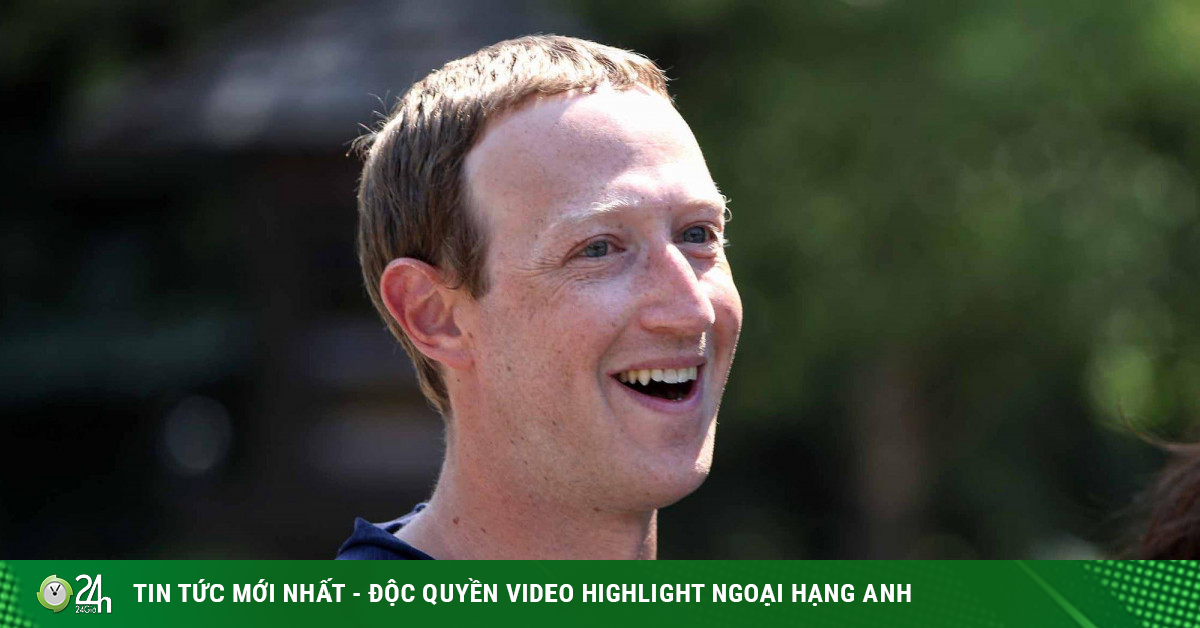 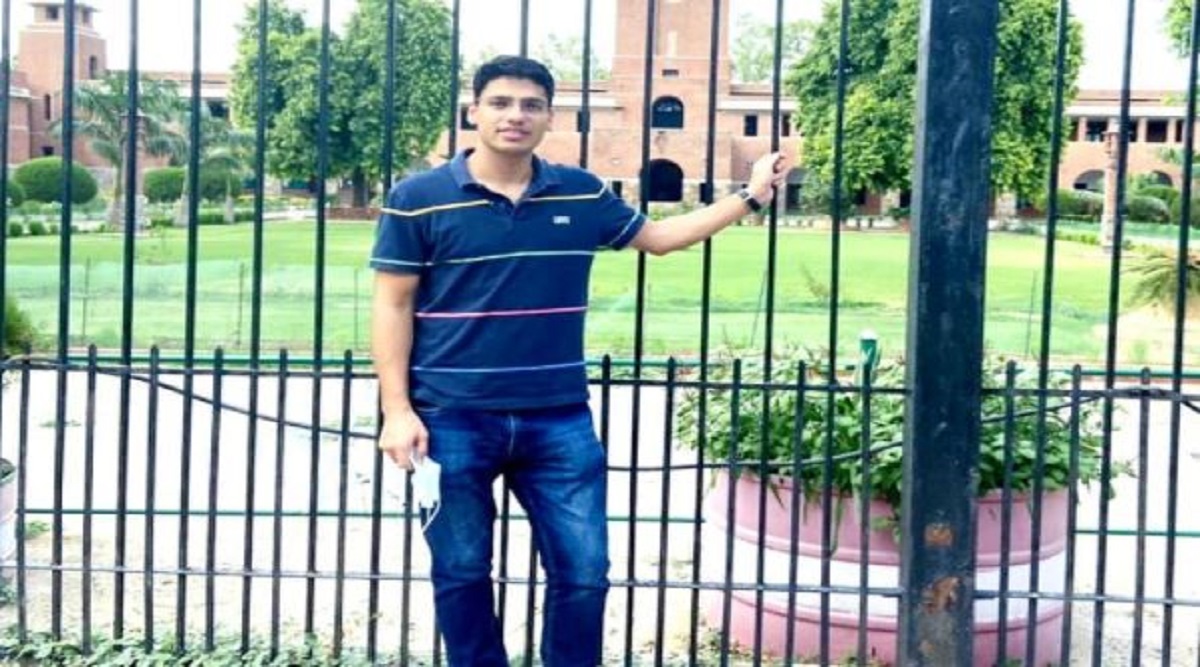