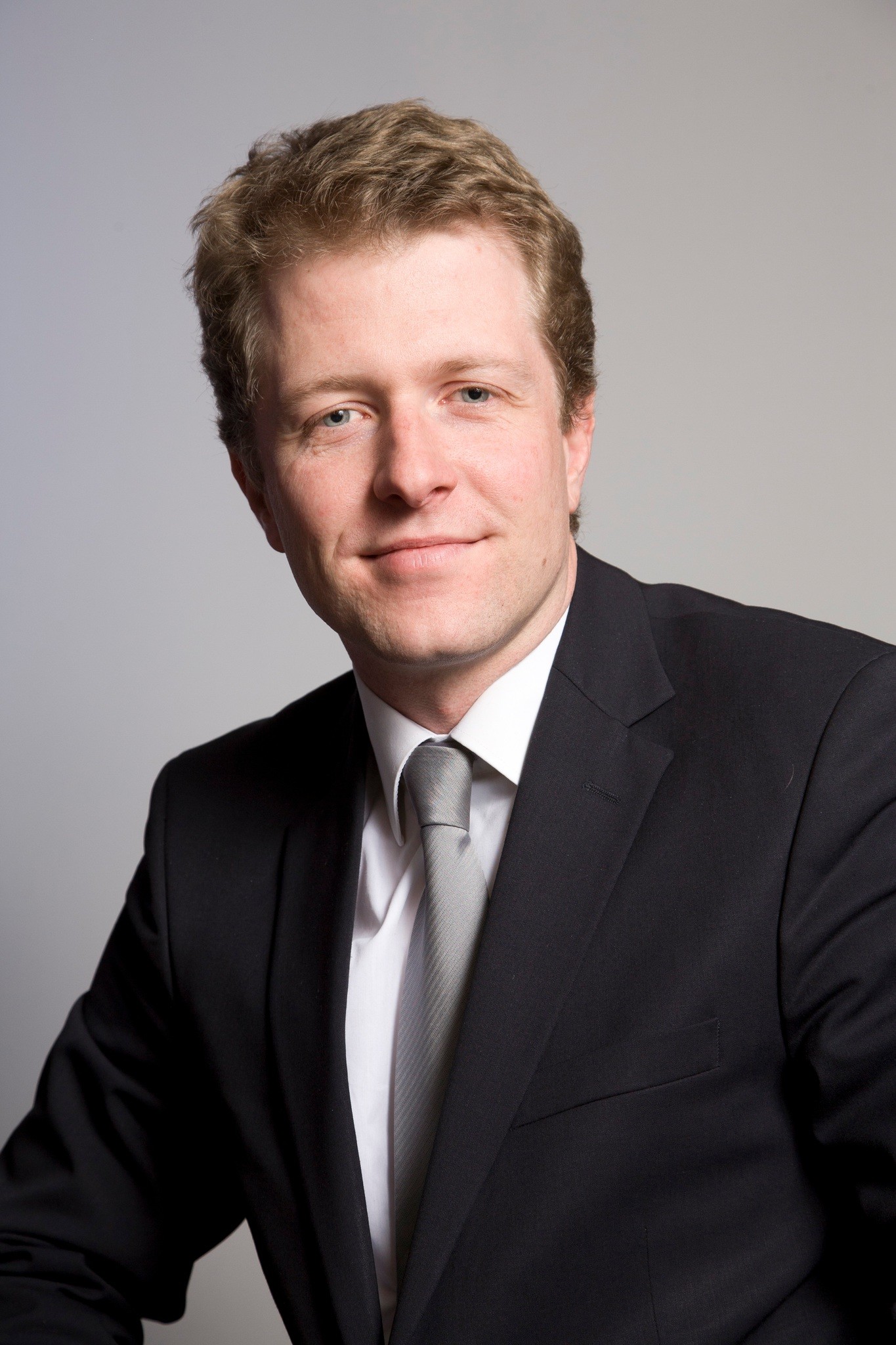 The process is unnecessary and dangerous

Lawyer, associate professor at the University of Paris 1 Panthéon-Sorbonne

To understand what is at stake, we must carefully read the sentence that the Head of State says he wants to include in article 1: ” The Republic guarantees the preservation of biodiversity and the environment and the fight against climate change. “ With this formulation, in reality, we are going backwards in relation to existing law. The process is therefore not only unnecessary but dangerous.

Let me explain: at the present time, the Environmental Charter – which has the same legal value as Article 1 of the Constitution – provides that “Everyone has the duty to take part in the preservation and improvement of the environment”. This is a very strong provision, which already allows legal action for the climate and biodiversity. The reform of article 1 is much less relevant, since we are referring to the “Republic”. But no one has ever attacked “the Republic” in court! This is a legal fiction, the reform would therefore be ineffective. And much less relevant than the Charter, which refers to ” every person “, so you, me, the company, etc.

I go even further: to amend article 1 in these terms would run the risk of regression. When the Charter speaks, in its article 2, of“Environmental improvement”, the drafting proposed by the Head of State is content to speak of his “Preservation”. But this is the minimum minimorum! We would then take a real step backwards. There is even a risk – this is where it is dangerous – of ending up with two provisions of equal legal value but contradictory. And as a consequence, to reduce the scope of the 2005 Charter.

Last point: in the formulation adopted, we separate biodiversity, climate and environment. Here again, what a step backwards! Environmentalists have been fighting for years to consider the close links between climate, species and ecosystems. This would amount to distinguishing between public policies on biodiversity and those on the climate… But destroying a forest is a climatic issue.

In short, the real issue today is to apply the 2005 environmental charter. Adding a symbol in article 1 of the Constitution will do nothing. What is lacking are the means, judges, police officers, inspectors in the regional directorates of the environment, development and housing (Dreal), to ascertain the infringements on the ground and then bring the litigation in. justice on the basis of existing law.

It is a basis for legal actions

Lawyer at Bredin Prat, president of the environment committee of the Club des juristes

I understand that some are wondering whether it is useful to include the fight for the climate in article 1 of the Constitution. Because the Environmental Charter exists and already has constitutional value. But amending section 1 is very helpful.

First of all, there is a symbolic contribution. And the symbol has an impact in law. Putting the environment in Article 1, the one that opens the Constitution, marks the attachment, the priority that is given to this question. This gives it more weight. For years, dozens or even hundreds of judges’ decisions feed on texts introduced in the Constitution or laws. The place of a principle counts in the balance that a judge makes between various contradictory interests, for example on a text which would be very good for economic development but would pose problems in environmental matters.

But the most important is the legal contribution. Proposed article 1 says that “The Republic guarantees the preservation of biodiversity, the environment and the fight against climate change”. The verb ” to guarantee “ will create a constitutional obligation to act. The judge can use this article to order the public authorities to act. If they do not act, they will be in a situation of deficiency with regard to their constitutional obligation.

It is a possible legal basis for legal action in climate matters. For example, in the appeal of the Affaire du siècle and the Grande-Synthe affair, the NGOs and the municipality, which criticized the State for its inaction, had great difficulty in finding the legal basis for their requests. Currently, with a lot of legal acrobatics, we can manage to build arguments, but they are fragile. So, yes, article 1 is not nothing at all, it has a concrete impact, it reinforces and clarifies the obligation to act on the state. It is useful to also include, for the first time, the notion of climate in the Constitution, because it is not mentioned in the Environmental Charter, it is a gap.

For my part, I would call for more ambitions. We should take advantage of the reform to include in Article 1 the principle of non-regression: when the public authorities intervene to enact texts, they can only improve the protection of the environment, they cannot go back. . This principle exists, but in law only. It is only binding on decrees. Finally, it would be symbolic to complete the first sentence of article 1, “France is an indivisible, secular, democratic and social Republic”, by “And ecological”. We are talking about DNA, the identity of the Republic, that would have a lot of strength.