After bronze and silver in Cortina d’Ampezzo, the Frenchman is aiming for the most beautiful of metals on his specialty this Friday.

On his way to winning for the first time in his career the big crystal globe rewarding the winner of the general classification of the World Cup and thus succeeding the French legends Jean-Claude Killy (1967, 1968) and Luc Alphand (1997), Alexis Pinturault cannot imagine leaving Cortina d’Ampezzo, where the world championships are held, without a title. All the more so after having passed so close, to four unfortunate hundredths, during a combined in which he was the defending champion before being dispossessed last Monday by the Austrian Marco Schwarz. A silver medal was still added to the more unexpected one won during the super-G, symbol of his brilliant state of form.

“It’s the discipline where I feel the best, where I have the most good points of reference”

Two podiums which do not frustrate him but which, inevitably, leave him so far a little taste of unfinished business: “It’s better than my expectations, especially thanks to the super-G medal. I fought for gold in the combined, but didn’t get it. I’m not frustrated, because I know it’s still sport. When you give your all and finish second at four hundredths, you also have to know how to congratulate your opponent. He was excellent. It does not matter, I will fight for gold again this Friday. “An ambition all the more legitimate as Pinturault is leading the way this season. “It’s the discipline where I feel the best, where I have the most good benchmarks,” he confided after the combined. The ideal would really be to continue my momentum by having fun and having fun. Two fundamental notions for him who, in the past, tended to put excessive pressure, and therefore negative, on his shoulders before major deadlines. “I see things differently now,” he confided to our colleagues from Dauphiné Libéré before the start of the Italian races. I have more experience, I know the environment a little more, we have all known each other for a long time now. I have fun in what I do. The Worlds are childhood dreams to seize. You have to take inspiration from what I have done in the past and have fun with this fortnight. “A change in mindset, but also in the way of training, with the establishment of an individualized structure, born from the painful disillusion experienced by the Courchevel skier during the 2017 Worlds (no individual medals ).

When he skis at his level, freed, “Pintu” has no equal in the discipline.

Since then, around his wife Romane and a strong family unit, Pinturault has put everything in place to be efficient. Only an alien on spatulas like the Austrian Marcel Hirscher (8 large crystal globes) stood in his way, but he retired a year and a half ago, leaving the French the possibility of becoming the new boss of world skiing. What he did not completely succeed in doing last season, dominated as he was by the consistency of the Norwegian Aleksander Aamodt Kilde, victorious only once in the World Cup against six for the Savoyard. But this year, Pinturault seems to have found the ultimate missing ingredients to stop being an eternal outsider, more often on the second and third steps of the podiums than on the first. The giant of this Friday (broadcast at 10 am and 1:30 pm, on Eurosport) is an excellent opportunity to prove it …

Double bronze medalist in the discipline (2015, 2019), not to mention his two third places at the 2014 and 2018 Olympics, the 29-year-old Frenchman has clearly passed a milestone since. To the point of remaining on three consecutive successes in the World Cup in giant, of which the last two, in Adelboden, turned to the frank demonstration with more than a second in advance each time on the arrival on his dolphins. When he skis at his level, liberated, with the sole leitmotif of having fun, “Pintu” has no equal in the discipline. But if he tenses up, the Swiss Marco Odermatt or the Croatian Filip Zubcic can become serious spoilers. A pitfall that he has perfectly in mind, and that he is able to overcome with the confidence accumulated over the past three months. Cleverly, he even cut two days by taking refuge in Altenmarkt, his Austrian base, to rest. “Coming home, relaxing, thinking about something else is important too. To finally adorn yourself with gold and become a true giant, every detail counts. 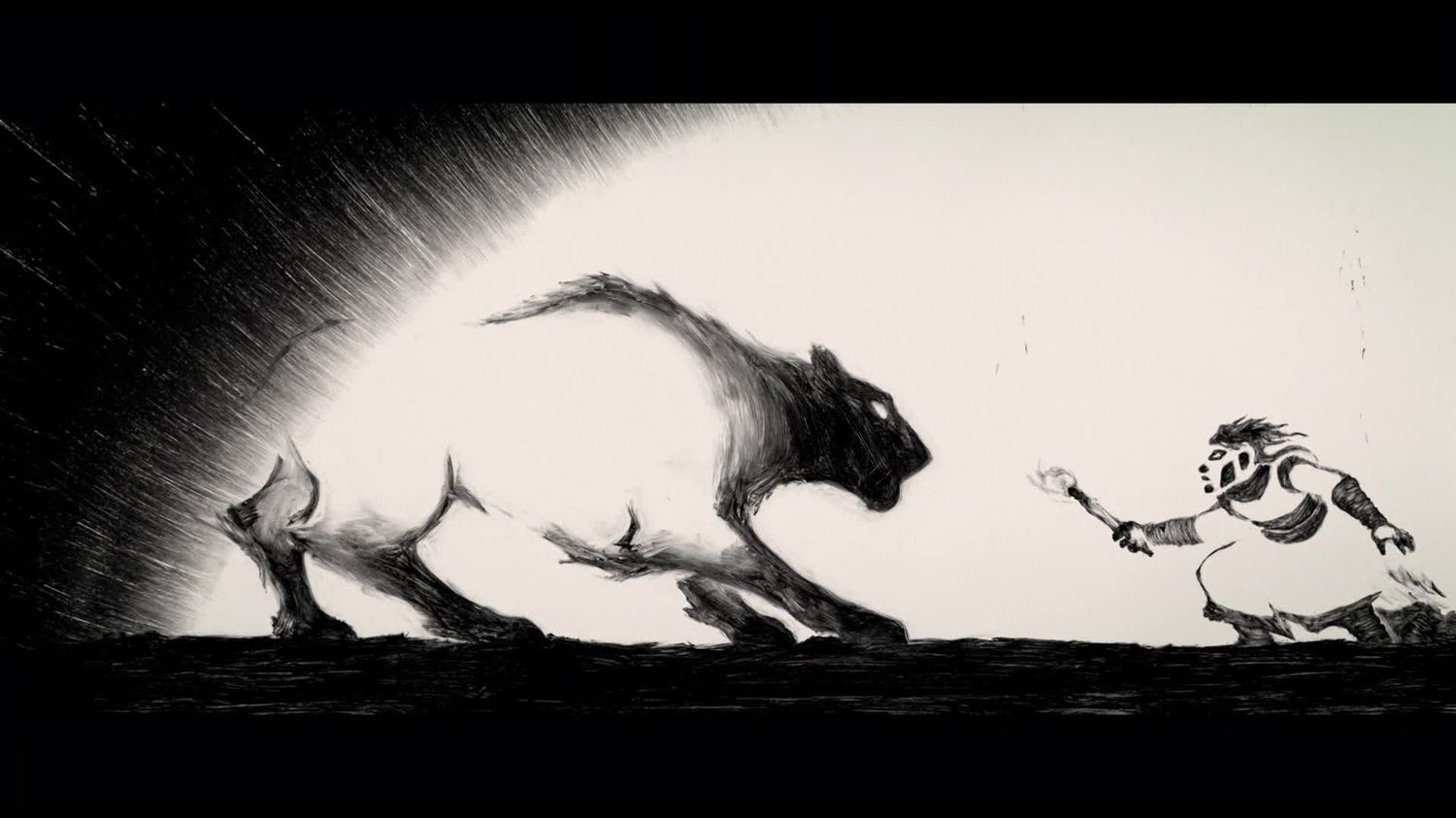