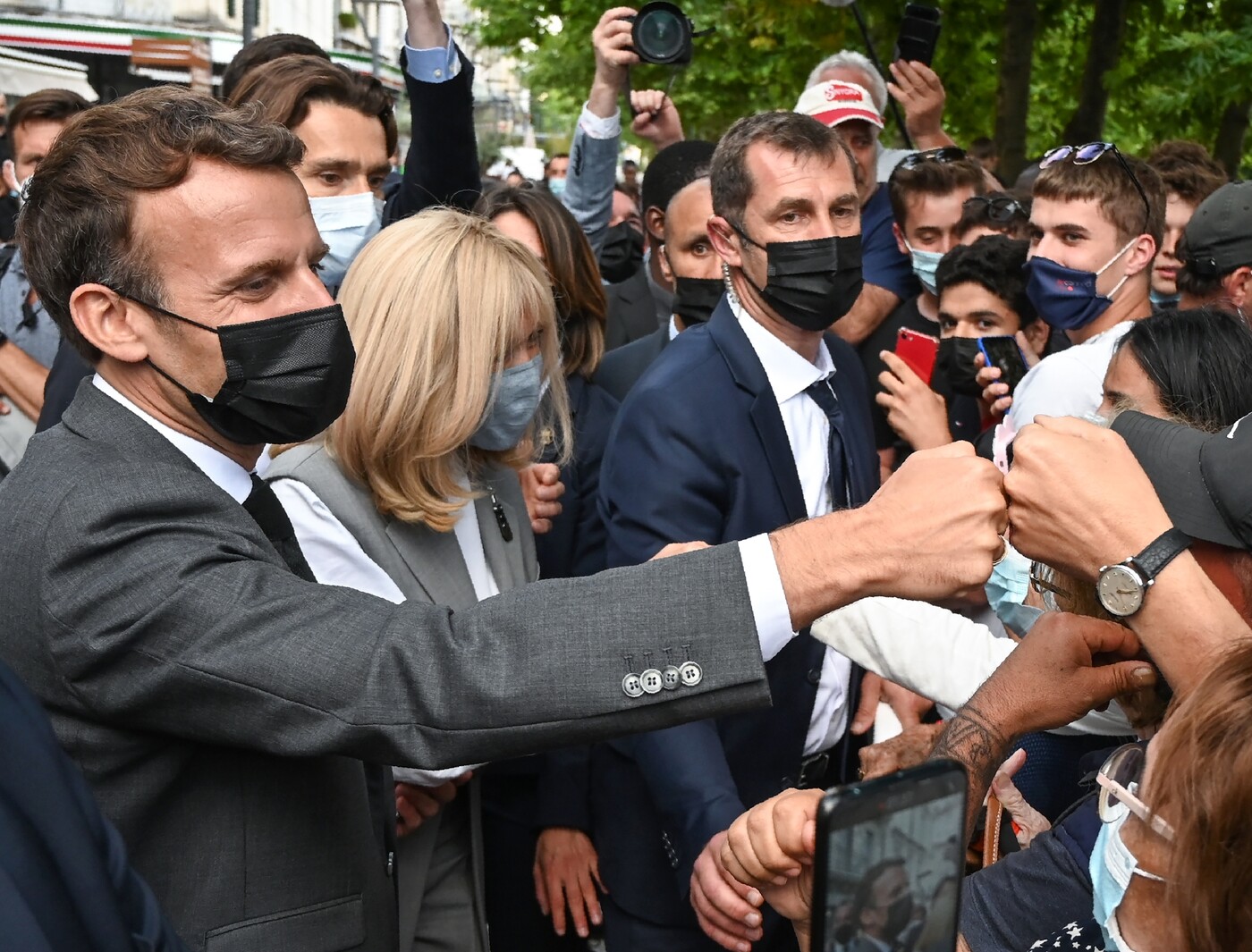 The suspect accused of slapping the President of the Republic, Emmanuel Macron, during a trip to Tain-l’Hermitage (Drôme) will be tried Thursday, June 10 in immediate appearance, two days after the facts which aroused unanimous disapproval of the political world.

→ PROFILE. Slap on Macron: an aggressor attracted to martial arts and far-right figures

Arrested with him, his comrade “Arthur C. will be issued a summons to court for the end of the second half of 2022 to answer for offenses related to illegally held weapons” found at his home, said the magistrate. Their custody, decided for the heads of “Violence without incapacity on a person holding public authority”, has also been extended “In order to continue the verifications”.

Residing in Saint-Vallier, north of Valence, the two men were arrested immediately after the incident. They are “Both unknown to the judicial and intelligence services”. They are members of associations in their municipality “In connection with martial arts, the Middle Ages and the manga universe”, recalled the magistrate.

During his hearing, Damien T., “As a couple, without children, without profession”, recognised “To have struck a blow to the Head of State and to have spoken words denouncing the policy”. Close, according to him, to “The movement of yellow vests” and sharing “Traditional political convictions of the right or the ultra-right” without being “Of no party or expressed militancy”, he claimed to have “Acted on instinct and” without thinking “to express his dissatisfaction”, Alex Perrin explained again.

The hearings of witnesses and the companion of Damien T. did not clarify “More motivations” of the young man, against whom premeditation – “At present” – is not retained.

As for Arthur C., “Single, childless, temporary, arrested alongside his friend after filming the attack on the Head of State, he was able to explain his presence on the scene without participating in the attack ” of the President of the Republic. At his home, “Old books on the art of war and Mein Kampf as well as a flag with a red background with yellow hammer and sickle and a flag of the Russian Revolution ”, were found during a search.

“Not representative” of the French

This slap aroused the indignation of the entire political class even if Emmanuel Macron relativized the gesture, denouncing “Isolated facts” committed by “Ultraviolent individuals”. “This is nonsense. And when stupidity is combined with violence, it is unacceptable ”, he added.

“To slap the president is to slap the Republic. Intolerable, unacceptable “, said the boss of deputies Les Républicains Damien Abad, when Xavier Bertrand, president (ex-LR) of Hauts-de-France recalled that “Respect for the institutions of the Republic and its representatives is a cardinal principle of our democratic life”.

For his part, the leader of the Insoumis, Jean-Luc Mélenchon, said he was “in solidarity” with the president, while the leader of the National Rally, Marine Le Pen, considered this kind of behavior as “Inadmissible”, and “Deeply condemnable in a democracy”. 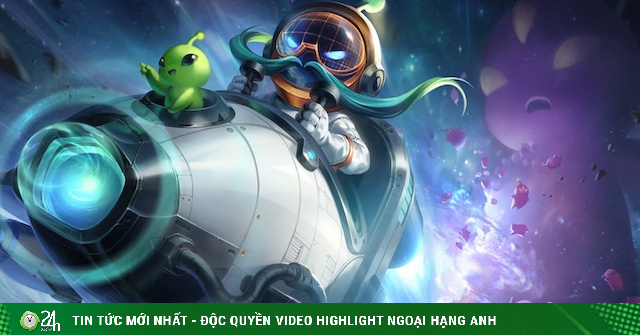