Amidst the Non-Cooperation Movement, Quit India Movement, a large number of youth across the country came to public life with an oath of patriotism. These youth served the country even after Independence and remained unwavering in their commitment to the purity of public life. One such youth was Lal Bahadur Shastri, who also became the second Prime Minister of independent India. The national spirit was infused with renewed vigor in the country during his prime ministership. He instilled new consciousness in the country by giving the slogan ‘Jai Jawan – Jai Kisan’. Actually, the example of how ordinary life can reach extraordinary heights is seen in the life struggle of Shastri. Qualities like self-respect and determination had started appearing in them from childhood. Later on, all these qualities became a vatavriksha of inspiration for the whole country.

Absence, childhood and the Mahatma
Shastri’s father was a school teacher who died when Shastri was only one and a half years old. As a child, he often traveled several miles barefoot to school. Even when the roads were hot in the scorching heat, they had to go like this.

When he grew up a little, he began to feel that India should be freed from foreign slavery. When Mahatma Gandhi condemned the kings living in India who were supporting the British rule in India, Shastri was impressed by them and at the age of 11, he decided to do something at the national level. . When Mahatma Gandhi called upon the countrymen to join the Non-Cooperation Movement, he showed a revolutionary spirit of leaving his studies at the age of 16 to leave the streets loudly.

Constitutional limit
The more determined the scribe, the more sensitive he was. An incident related to this is often mentioned. Talked about when he was the Railway Minister. Then a train accident occurred. Shastri was so hurt by that incident that he resigned from his ministerial position saying that – as my railway minister, I am responsible for any railway related incident. The then Prime Minister Pandit Jawaharlal Nehru praised Lal Bahadur Shastri’s honesty and high ideals in Parliament over this incident. Nehru said that he did not accept the resignation of Lal Bahadur Shastri because he was responsible for what happened, but because it would set an example in constitutional decorum. Responding to the long debate in Parliament on the railway accident, Shastri said, ‘Maybe because of my being short in length and being meek, people feel that I am not being very firm. Although physically I am not strong but I feel that I am not so weak internally.

Payment made on personal use
When Shastri became Prime Minister in 1964, he got an Impala Chevrolet car, which he used to use, with government accommodation. The vehicle was taken out only when a state guest arrived. Once his son Sunil Shastri took the Impala car for some personal work and brought it back and stood quietly. When Shastri came to know, he called the driver and asked – how many kilometers was driven yesterday? When the driver said that it was fourteen kilometers, he gave the instruction – ‘Write down, fourteen kilometers private use.’

Shastri did not stop here, he called his wife and asked her personal secretary to deposit the money in the government fund at the rate of seven paise per kilometer. Actually, Shastri was such a simple and ordinary person who became the Prime Minister of the country, whose ideal of life remained the same even after becoming the Prime Minister. There are very few such instances in Indian political life that a person has started from the very ordinary section of the society and has reached the top constitutional posts.

Car bought on loan
Shastri’s life was a struggle, but for this reason he never allowed the purity of public life to be dirty. In this connection, it is necessary to mention another interesting incident related to the car related to his life. He did not even own a house until he became Prime Minister. Once his children chanted him, ‘Now you are the Prime Minister of India. At least now you must have a car of your own.

At that time Fiat car used to come for 12 thousand rupees. He told his secretary, ‘Look, how many rupees are there in my bank account?’ The secretary said that his bank balance is only Rs 7,000. When the children came to know that their father did not have enough money to buy the car, they said that do not buy the car. But Shastri said that the rest of the money will be collected by taking loans from the bank. In this way, he took a loan of Rs 5,000 to buy a car from Punjab National Bank. However, he died a year later before repaying the loan, which his wife later repaid from his pension until four years later. This car is still kept in the Lal Bahadur Shastri Memorial in Delhi and people come from far and wide to see it.

Victory over moral weaknesses
The simplicity of Mahatma Gandhi had a great impact on Shastri’s life. They always overcome weaknesses like being frugal and getting caught up in moral inflation after achievement or status has increased. This is the reason why even after searching, there is no such example that there has been any difference in his nature or simplicity due to being Prime Minister. Amazing that he did not keep this learning to himself but also gave it to the children.

The matter is in the year 1964, when he became the Prime Minister, his son Anil Shastri was studying at St. Columbus School in Delhi. Shastri decided that like a parent, he too would go to his son’s school to get his son’s report card. On reaching school, he landed at the school gate. Although the security guard said that they would bring the car to the school premises, they refused.

When Shastri went to the son’s class, teacher Reverend Tynan was shocked to see him there and said – Sir, you didn’t have to come here to get a report card. You would have sent it to anyone. Shastri’s answer was- I am doing what I have been doing for the last several years and will continue to do so. Tynan said- But now you are the Prime Minister of India. Shastri said with a smile – Brother Tynan, I have not changed even after becoming Prime Minister, but you seem to have changed.

Desire of the nation’s red
At the time when Lal Bahadur Shastri took over the reins of the country as Prime Minister, there were many challenges in the country, which he solved with great care. Meanwhile, in 1965 Pakistan waged war against India. But Shastri was not distracted even by a ratty. He ordered the army to give a befitting reply to the invasion of Pakistan. Shastri said in a resounding tone, “This time the war will not be on the soil of India but on the soil of Pakistan.”

In this war, Indian soldiers taught the Pakistan Army a full lesson. Pakistan was badly defeated in this war. During this time, talks were held in Tashkent for a peace agreement between India and Pakistan on the initiative of Russian Prime Minister Kosigin. Where the two countries reached an agreement on important issues, which we know as the ‘Tashkent Agreement’. But from here, India also received the sad news of losing its beloved leader on 11 January 1966. 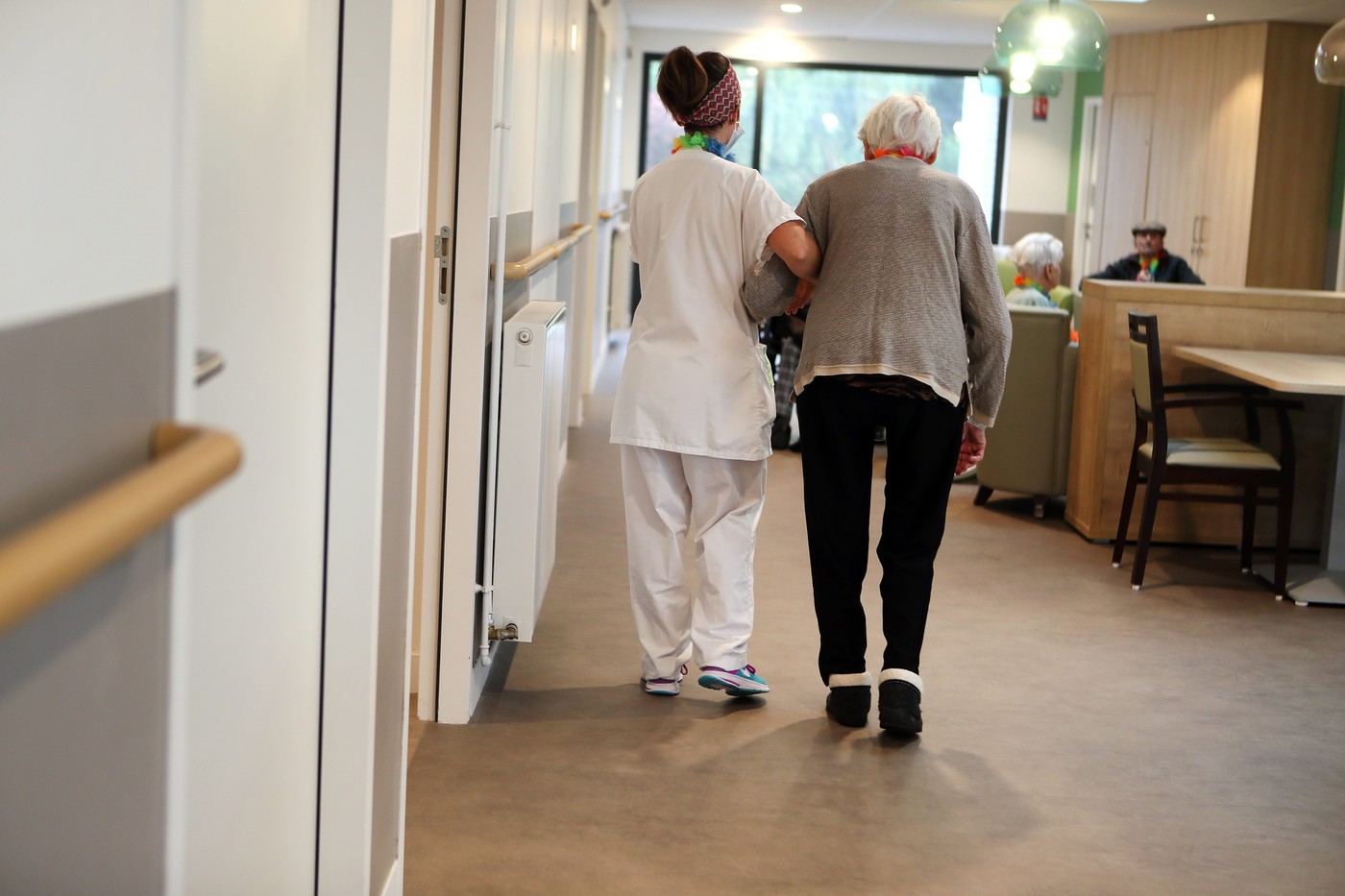 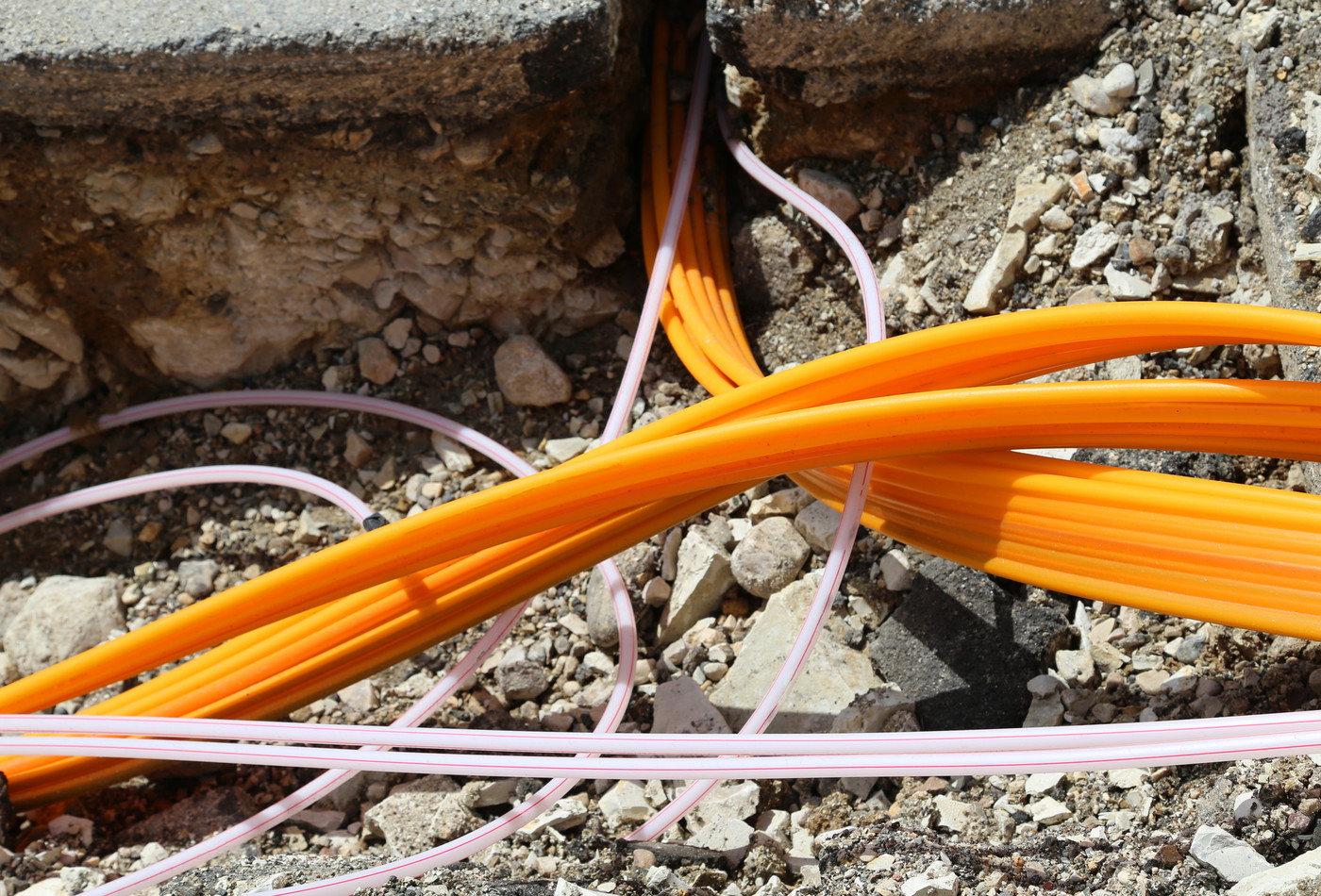