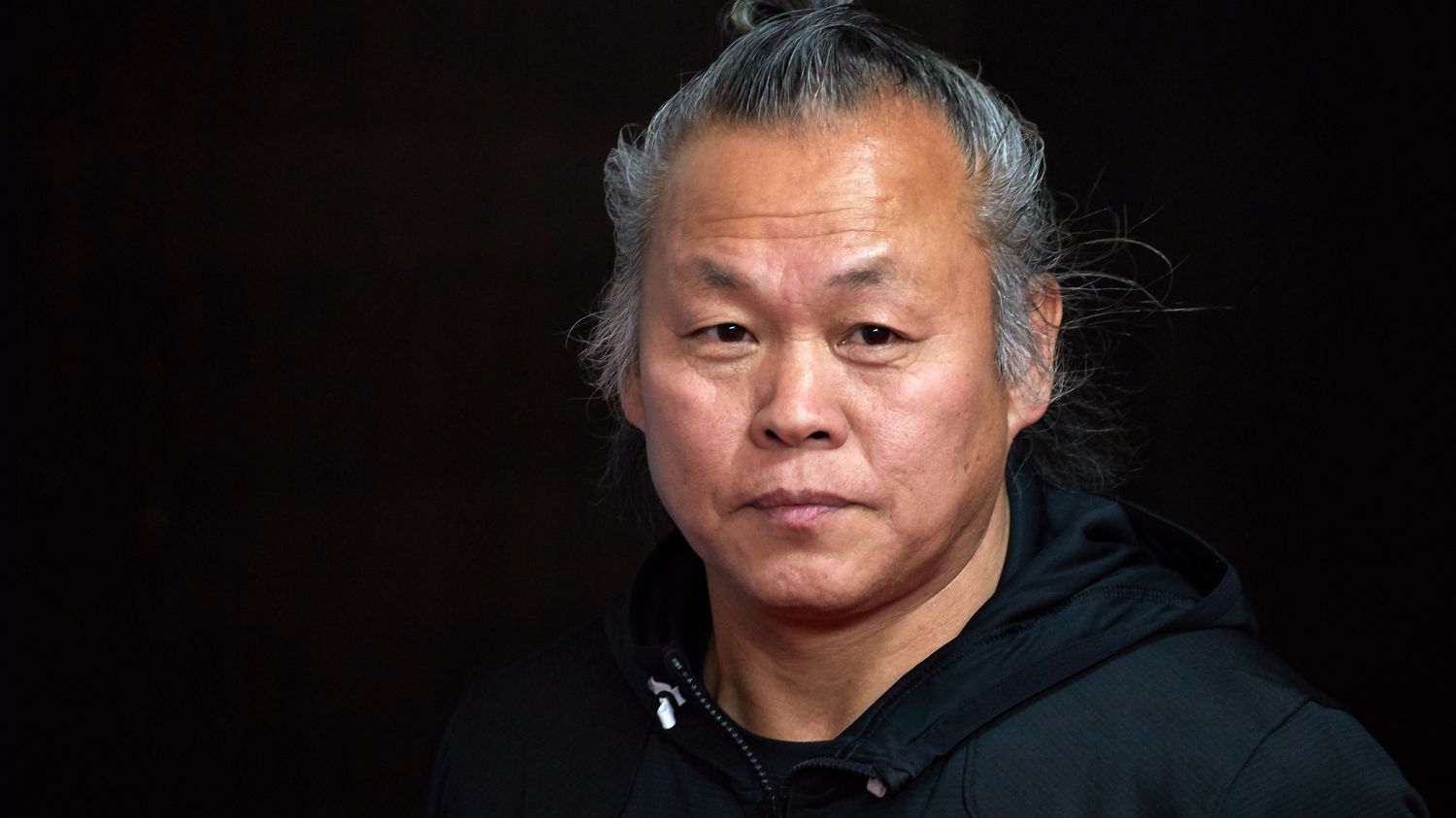 
World renowned for his works steeped in violence, but also accused of sexual abuse and other violent behavior towards actresses, Kim Ki-Duk died on the night of Thursday to Friday as a result of Covid-19 in Latvia, said a manager of Latvian cinematography. “Sadly, the sad news of Kim Ki-duk’s death from coronavirus in Latvia is true”Dita Rietuma, head of the Latvian National Cinema Center, told AFP on Friday. “We know from people with whom he had kept in contact that he died in a hospital in Riga around 1.30 am”, she added but could not provide more details. Diplomatic sources also relayed the announcement of his death to Korea Times.

According to Dita Rietuma, the director of The island (2000) and Spring, summer, fall, winter … and spring (2003) was on a private visit to Latvia and no filming was planned there. According to local media, the director, who would turn 60 in a few days, planned to buy property in Latvia and apply for a certificate of residence in this Baltic country, a member of the euro zone.

Born on December 20, 1960 in Bonghwa, Kim Ki-duk gained worldwide fame by drawing a daring portrayal of extreme violence and human brutality, in films rich in allegories, but he was also accused of misconduct in l ‘regard to actresses. The director has never responded to these accusations.

Some of his violent films have divided audiences, with critics accusing him of misogyny and others hailing his creation and the portrayal of a social milieu rarely seen in other films. His film Pieta won the Golden Lion at the Venice Film Festival in 2012. Among his most fascinating feature films, we can mention the disturbing Tenants, a film bordering on the fantastic, released in 2004 (excerpt below). 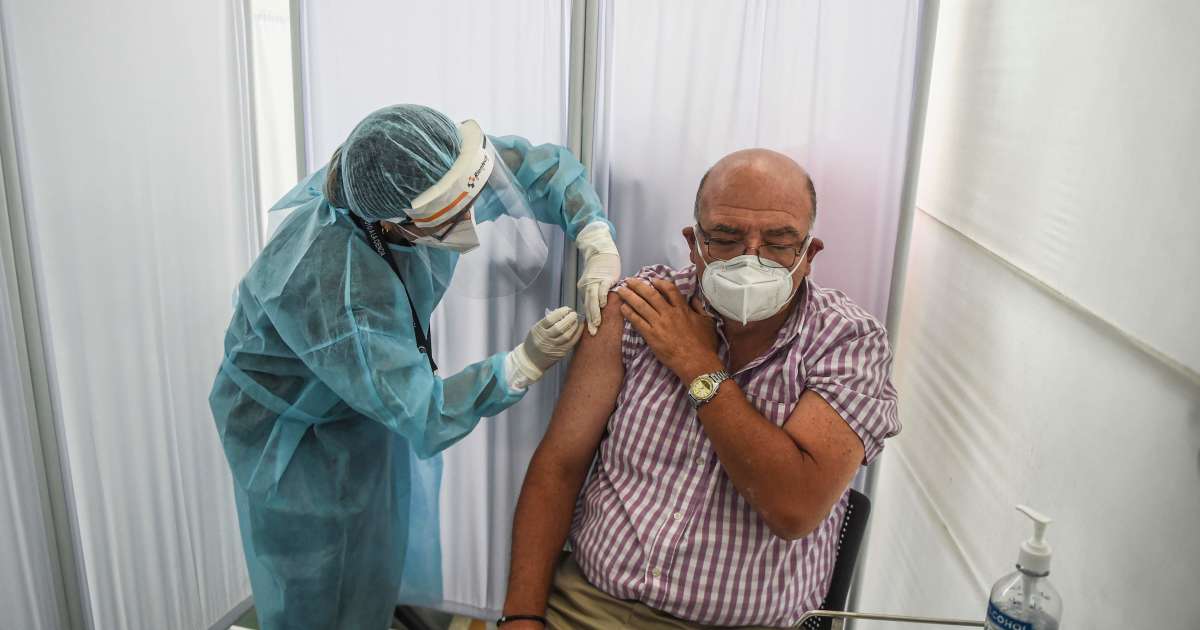