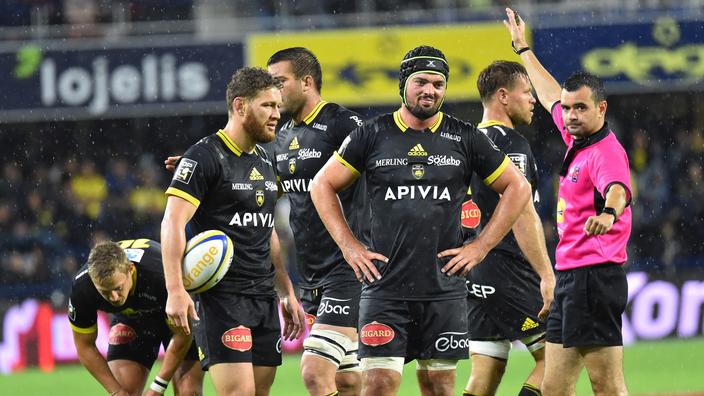 The Maritimes point to 13e place in the standings with four defeats in five days. Maximum pressure next Saturday for the arrival of Castres. And only a short week to deal with many ailments.

“I’m not worried…“” There is no fire …In the Maritimes, the message is confident. Don’t panic, the bright tomorrow is coming soon. In the meantime, however, the results are negative and there is no lack of reasons for concern. At the end of the fourth defeat (in five days) Saturday in Montpellier, Grégory Alldritt gathered his teammates on the lawn to talk to them for a long time. And probably not from the past that they must necessarily forget. The two finals, the Top 14 and the Champions Cup, have made Stade Rochelais a feared team and a serious candidate for the first places. Four months later, this flattering reputation is already seriously damaged by the four defeats against Toulouse (16-20), Racing (23-10), Clermont (23-22) and Montpellier (21-11). Setbacks in no way mitigated by the large victory against a B team from Biarritz (59-17). The most problematic is undoubtedly the evolution of services. Frustrating, irritating, then frankly failed against MHR. The watchword is no panic. But, between the lines, a few annoyances, even a hint of concern, begin to emerge.

Coming down from the cloud

Ronan O’Gara himself demands it. “Two finals are wonderful for some but it is the past. We must forget these finals, our team is different, the season is different.“And the view of the opponents on Stade Rochelais is also different. “We have to stop thinking that by being vice-champions of France and vice-champions of Europe, the guys opposite will leave us alone. We are well received. It’s like that, it’s up to us», Recalls the tricolor pillar Uini Atonio. Which, as a corollary, points to a lack of commitment. A less great desire to hurt yourself. As if this new status had got the better of the spirit of last year. “These first hand tests conceded against Biarritz, that is not us. It doesn’t look like us. We didn’t let things like that go by last season …“

“ Last season, it is over, echoed Romain Carmignani, the co-coach of the forwards. We are well in 2021-2022. We have to put it in mind. There are new players, the offseason has been short, it’s no excuse but there are adjustments to be made.These memories of a successful season, despite the two failures in the final, of frequent domination, especially in front, confuse reason. Feed a little sufficiency. Against Toulouse and Racing, the Rochelais sinned by pride. Refusing to attempt easy penalties for playing penalty kicks. Sterile. The grouped-penetrants, which were the force of the Maritimes a few months ago, are no longer as effective. A little less determination at home, a little more decryption on the part of the opponent for, in the end, easy points that fly away.

Last season, Ronan O’Gara was already the manager, but, in fact, number 2 under the responsibility of rugby director Jono Gibbes, who left for Clermont during the summer. The former opener of the XV of Ireland is therefore now the big boss. With a speech deemed authoritarian which does not seem to bear fruit. Like the exasperation publicly manifested by hooker Pierre Bourgarit, shortly after the break, after another lost touch. A gesture of mood, of fed up that did not go unnoticed. However, one should not draw hasty conclusions, according to Ronan O’Gara. “I’m not worried, assures the Irish manager, apparently a follower of the Coué method. It disappoints me for the supporters, for the families who love this club. But we saw that when we increased the tempo, the speed in the game, the opportunities were there …“

To compare with the words of the co-trainer of forwards Romain Carmignani. “We create a lot of situations in training, we rehearse so that it becomes automatic.But the blunders, much more frequent than last season, too often reduce all this work to nothing. “ If we had scored these tries, we wouldn’t even talk about this situation », Sighs Uini Atonio. But that is the problem. Stade Rochelais scores few tries, the offensive orgy against the Biarritz B team masking this lack of realism. “It’s the beginning. We only changed five or six players but it’s still a new team. And a team is built on the first part of the season», Demeans Uini Atonio.

Get the game back on track

The little sentence made you jump. “Prepare for a week and play like that… No, that’s not the point. Maybe now is the time to think about what we are going to do.“In hollow, Ronan O’Gara confirms that it is not that side of the game. It must be said that the ingredients are not necessarily put either. In Montpellier, it was also obvious. “We’re going to make videos to understand what a tackle is, what is a ruck», Swayed a very irritated O’Gara. His third line, Rémi Bourdeau, did not deny this observation. “We got caught up in the engagement. The rucks? We will have to put more intensity to avoid this being a 50-50 decision. We also had difficulties in conquering, which had never happened to us since the start of the season. And maybe we do not respect our game plan enough… The three cumulative results in a bad game. “And to add:”We know what we are capable of, but it is true that we will have to put things right as soon as possible to be reassured and take points.“

We will notice the point of denial, once again: the Rochelais know what they are capable of… It is not enough to say it, however. Before facing, and beating, Biarritz, Kevin Gourdon had already had this somewhat casual speech. “We are three losses, but when we look at the content, we are far from being on the street, then assured the third line. . I prefer that we have key sectors to work on rather than having everything to build. I am quite confident. “Until when will the Rochelais remain so?

Last point, and not the least worrying, Stade Rochelais is struggling to find its master to play. New Zealander Ihaia West, who missed out on the two finals last season, is still as borrowed and limited as ever. The leaders wanted to part with it, before extending it for a season for lack of finding a replacement … Jules Plisson does not do much better. Imprecise against poles, not always well inspired with the ball in hand, not flawless in defense… He will not be kept at the end of the season (and at the end of the contract) either. It is rumored that the Japanese yen might attract him. In short, two 10 anything but indisputable. Saturday, in Montpellier, the staff of the Maritimes moved the rookie from Vannes, Pierre Popelin, from behind at the opening. A DIY that will not be enough to transform the game of La Rochelle. 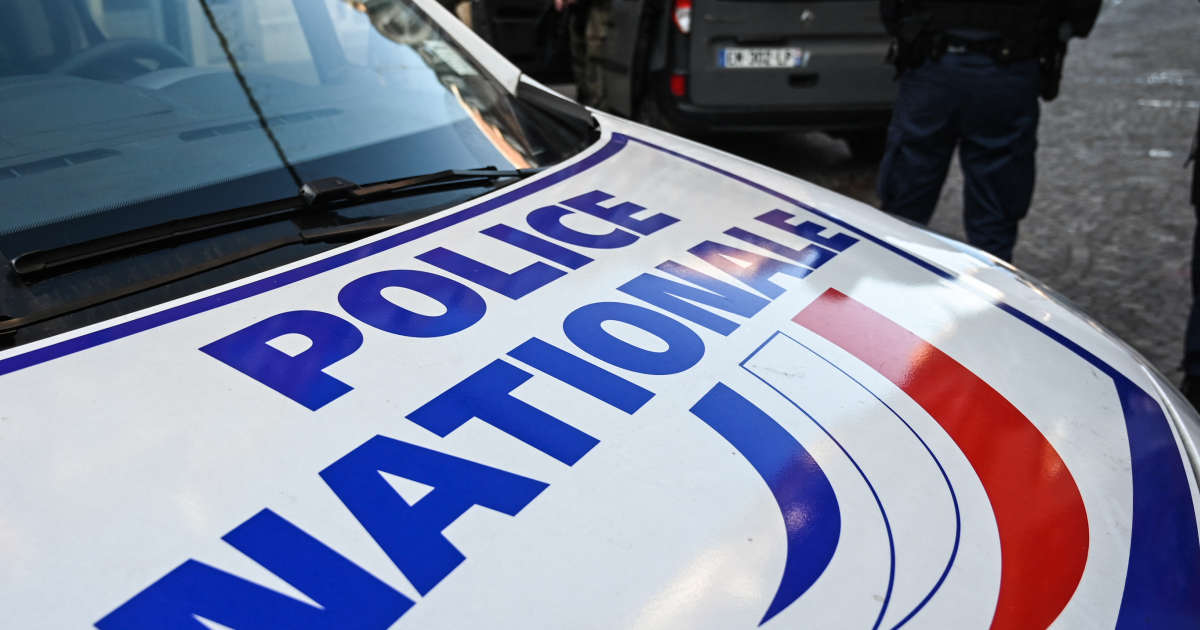