The same “massive oxidation event” as the ancient Earth happened in another world, possibly living proof for an alien biosphere we’ve been searching for so long.

According to Sci-tech Daily, research from the University of Hong Kong analyzed Mars rocks and found evidence that the atmosphere here billions of years ago evolved exactly like Earth: from the “suffocating” world. into an oxygen-rich atmosphere, and that very process could be evidence of the existence of alien life in microbial form.

Ancient rocks on Mars carry evidence of a “suffocating” atmosphere in the planet’s past, proving that Mars has oxygen thanks to “massive oxidation events” – Photo: The University of Hong Kong

The group of authors is led by graduate student Jiacheng Liu and associate professor Joe Michalski from the Earth and Planetary Science Laboratory – The Space Research Laboratory of Hong Kong University. They used spectroscopy and infrared remote sensing to measure the molecular vibrations of matter on Mars’ surface from orbit, to discover the mineralogy and geochemistry structure of the ancient rocks on Mars. .

According to an article published in Nature Astronomy, all are compared to the rocks of the Earth and show that the Martian rock has been weathered in a reducing atmosphere: there is no oxygen so oxidation cannot occur, but full of reducing gases such as hydrogen, carbon monoxide …

But then it was clear that oxygen appeared on the red planet in abundance, as evidenced by iron oxide – what makes the planet’s characteristic red color, and even a little bit of oxygen still exists in the atmosphere. Contrasting some other data, the authors conclude that the planet has experienced a major oxidation event at some point in the past.

Earth’s early atmosphere was once a world with gases unsuitable for most such modern life forms. Earth’s massive oxidation event, estimated to occur 2.5 billion years ago, has given the planet a chance to develop more complex life forms, which are organisms that need oxygen to live like us.

The important issue here is that the major oxidation events on Earth have the active participation of early life – cyanobacteria, also known as cyanobacteria. It is this monstrous organism that “eats” the greenhouse gases and emits oxygen during photosynthesis. In other words, it was early life that helped the Earth have a major oxidizing event.

And Dr. Ryan McKenzie, a colleague from the Laboratory of Earth and Planetary Science, said that identifying the major oxidation events that happened on Mars has the potential to guide the probes. Fire in the future, because it could be a sign of an ancient alien biosphere, with a life form that could be similar to cyanobacteria – a quirky creature that still exists widely throughout the Earth.

NASA has just released special images of the Veil nebula, which have been identified as a web-like remnant of a … 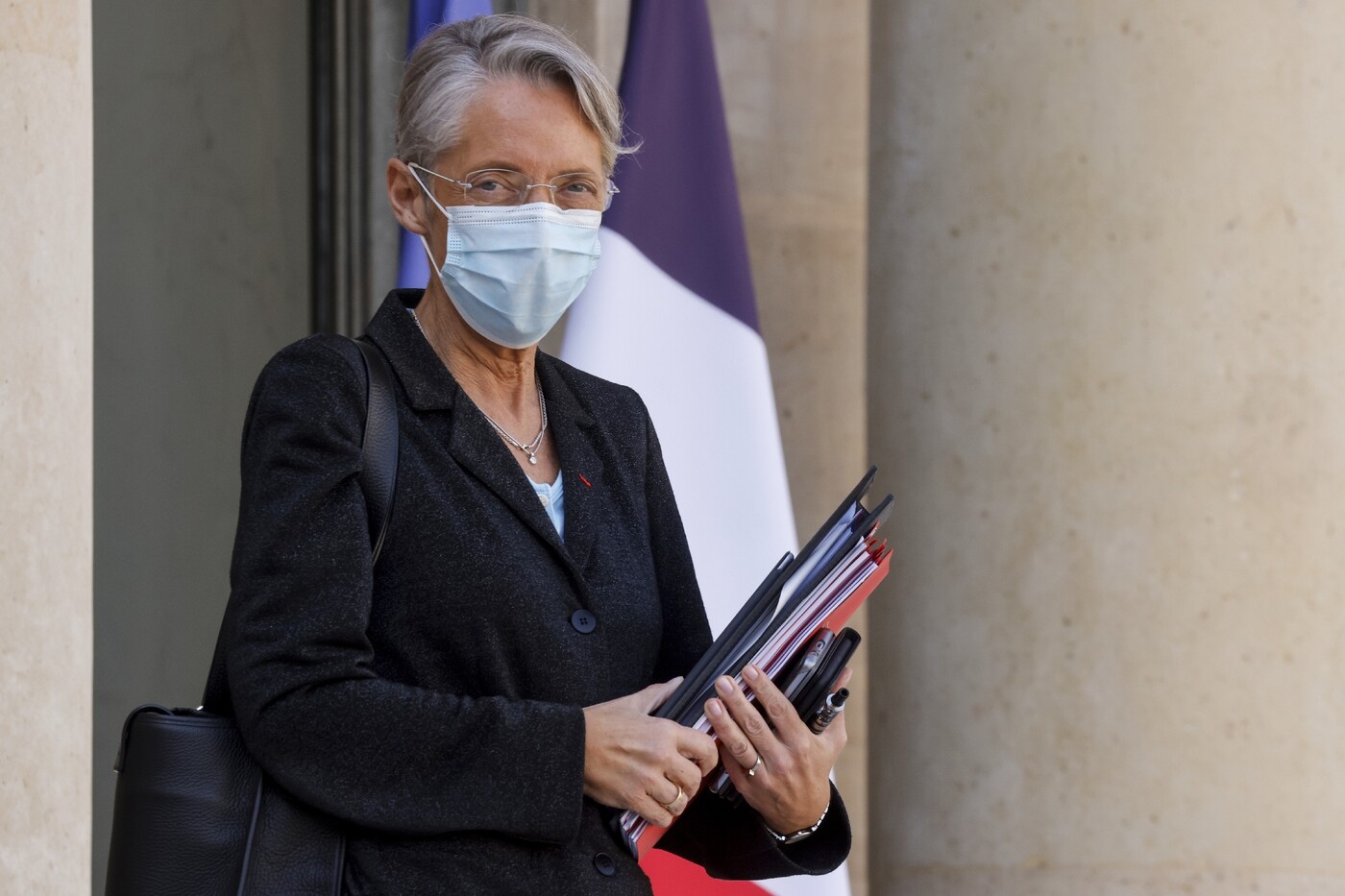