Find the reactions of Parisian and Munich players after PSG’s victory at the Allianz Arena (3-2) in the quarter-final first leg of the Champions League.

Kylian Mbappé (PSG striker): “It’s a great collective performance above all, I manage to benefit from the great collective work. I like this kind of match, it hasn’t always smiled on me but I’m not here to hide, I like to play this kind of match and to be decisive. After that we are only at the half-time of a big confrontation. We saw that we suffered, but we suffered as a team and we do not have to be ashamed of our performance, because we were solid and we managed to hurt them on our strengths ”. (on RMC Sport)

Julian Draxler (PSG midfielder): “It’s a very good result. It’s not easy to win here. We suffered, we worked together, today everyone ran. This is only the first game, we will continue to work. There is still a very difficult game, but it is difficult to start preparing for it right after this meeting, because we are knocked out. We will return calmly and make a plan with the coach for the return match, which will not be easy. ” (on RMC Sport)

Colin Dagba (PSG defender) : “It was a complicated match on paper. Coming to win here is always complicated. We were united. The exit of Marquinhos did not destabilize us. Even if they came back to 2-2, we managed to score this 3rd goal. It showed the strength of the collective tonight. The coach (Mauricio Pochettino) showed us the things that were wrong at half-time. We talked a lot about defensive placement and it paid off in the second half. We were well grouped. Keylor Navas? It does us a lot of good, that’s for sure. Afterwards, we must not rely on him, we know that he is a great goalkeeper, but we must work so that he has fewer balls to stop. (…) We will have to stay focused and try to play like tonight in the return match (April 13), do a lot of shopping. It is the collective that will pay for the return match. ” (on RMC Sport)

Benjamin Pavard (Bayern Munich defender): “We are frustrated, we deserved to win this game. We had possession, we shot more on goal, but we lacked efficiency. The Parisians were very realistic, they had maybe four or five shots, they scored three times. We must have shot 30 or 31 times … (Kylian Mbappé) Congratulations to him, he’s a great player. He showed it again today. We have one big game left in a week. We’re going there to qualify. We saw during the return match (of PSG in the round of 16) against Barcelona that they had struggled, but they qualified. We are focused on ourselves, not on Paris. We deserved to win today, we will have to put the same ingredients back. ” (on RMC Sport)

Thomas Müller (Bayern Munich striker): “We can always discuss the goals we conceded, but our game is to score. If we win 5-3 or 6-3, it’s not the same story. And now we’re going to have to run behind this delay, that’s clear. We didn’t concede a lot of chances, I think Manu (Neuer) only had one or two saves to make. But if we had had that killer instinct, we would have seen another game. Yes, on the goals of Paris, we are not very good, but our game is to score more than the opponent and we have missed too many big opportunities ”. (on Sky) 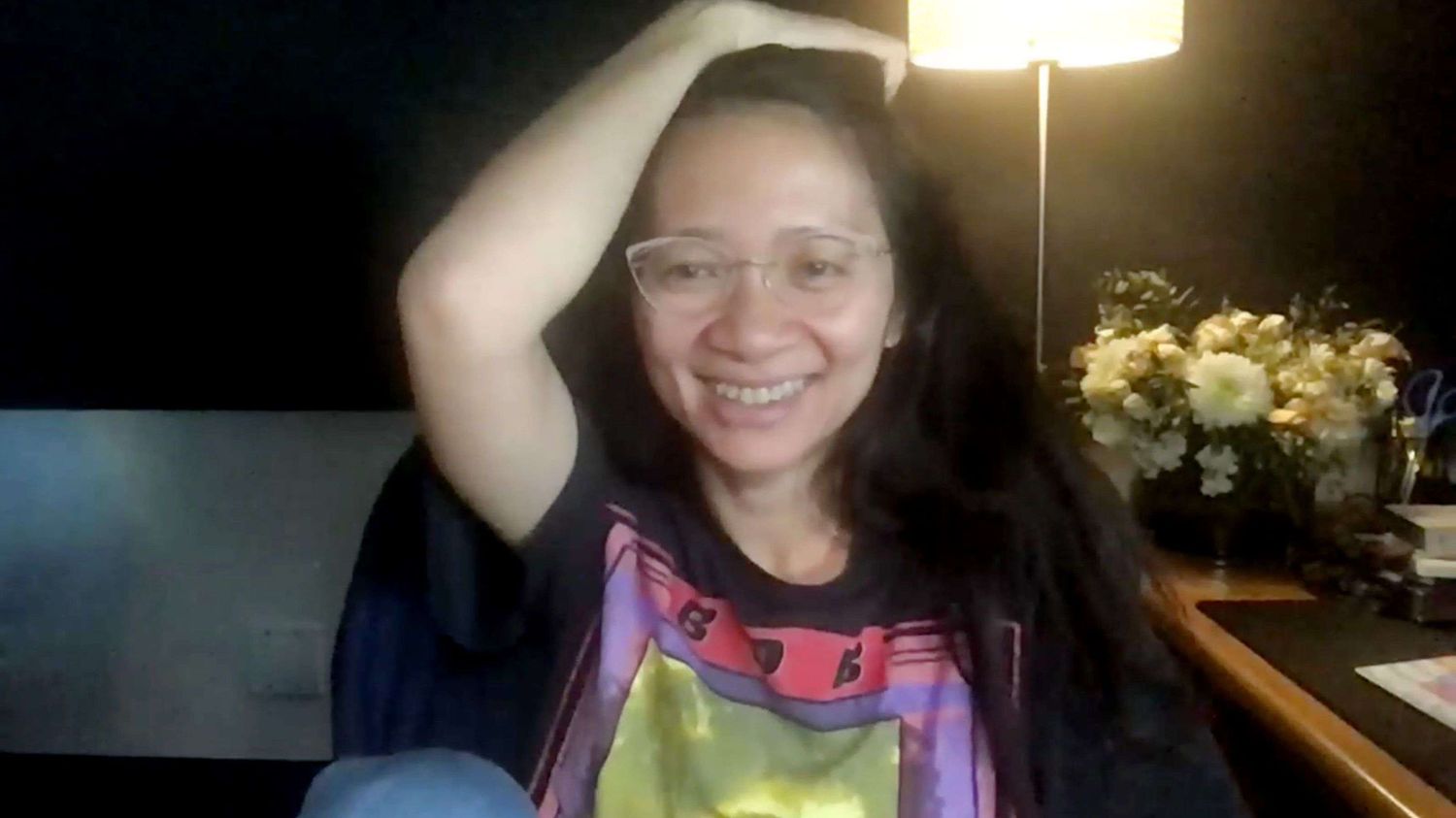