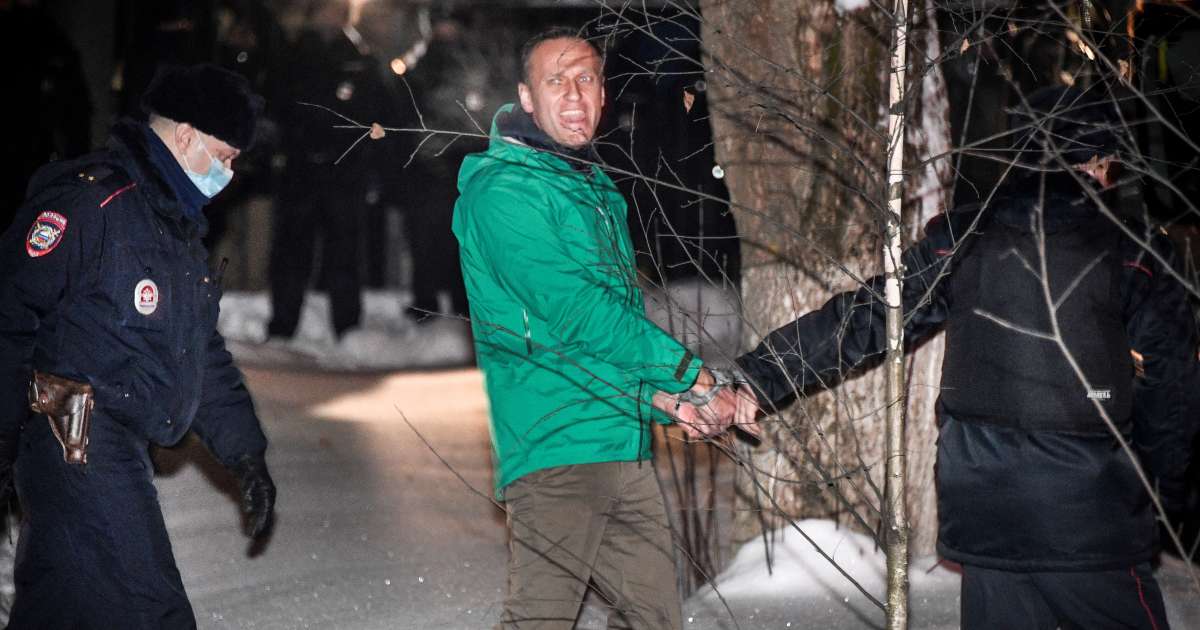 
The main Russian opponent to Vladimir Putin, Alexeï Navalny, says he has suffered from a strong cough and fever since Monday, April 5. Some of his supporters, including doctors, have come to his penal colony to demand information about his condition. They were arrested on Tuesday April 6 by the Russian police.

Worried about the health of the main critic of the Kremlin, who has lost, according to his lawyer, five kilos since he stopped eating on March 31, a group of his supporters gathered in the late morning in front of the camp number 2 in Pokrov, 100 km east of Moscow.

How Putin made Navalny his number one opponent

They asked to see his director and the people in charge of monitoring Alexey Navalny’s health. Unsurprisingly, the prison authorities did not comply with their request.

Three police vans arrived in the middle of the afternoon to question the participants in the rally, including Alexeï Navalny’s personal doctor and opposition activist, Anastasia Vassilieva, according to an AFP journalist.

Dozens of police were present and took the doctors in white coats and others, including at least one journalist, into the vans.

Vladimir Putin comes out of his match against Alexei Navalny intact

According to the media supporting the Kremlin “Izvestia”, Alexeï Navalny was transferred on Monday April 5 to a medical unit in the face of his worsening state of health, in this case his fever and cough. However, no official confirmation has been made public or transmitted to the media or to the opponent’s relatives.

According to her lawyer Olga Mikhaïlova, the prison has only one orderly and no doctor. She said her client weighed 80 kg the day before, compared to 93 when he arrived at Pokrov camp and 85 at the start of his hunger strike.

Concerns about the 44-year-old anti-corruption activist are all the greater since he survived in August 2020 poisoning by innervant Novichok, which had plunged him into a coma, and of which he accuses the Kremlin, which denies any responsibility.

Returned to Russia in January after five months of convalescence in Germany, he was immediately arrested and sentenced to two and a half years in prison for an old case of fraud which he considers political.

Since his arrival at Pokrov penitentiary, which is said to be one of the toughest in Russia and which he has compared to a “concentration camp”, he has accused his guards of him. “Torture” by sleep deprivation.

Alexeï Navalny speaks regularly on social networks without knowing how his messages come out of the penitentiary.

He thus told Monday April 5 that an inmate of his barracks had been hospitalized for tuberculosis, the third in a few weeks. “Each prisoner prays to God not to end up here because, inside, there is insalubrity, tuberculosis and a lack of medicines”, he wrote.

A prisoner like the others, according to the Kremlin

Before her arrest, the doctor Anastasia Vassilieva had, for her part, said to be ” worry “ and want “Understand what’s going on” in the Pokrov camp. The young woman is also the director of the Alliance des Médecins, a union close to the opposition and in the crosshairs of the authorities.

Alexeï Navalny, the man who poisons the Kremlin

Since Alexey Navalny’s return to Russia, his supporters have faced increased repression. This Tuesday, April 6, a court sentenced one of its most loyal allies, Lioubov Sobol, to a fine of 5,500 euros for having “Defamed” a close friend of President Vladimir Putin, the businessman Yevgeny Prigojine.

Kremlin spokesman Dmitry Peskov, for his part, ruled that Alexey Navalny was a prisoner like the others and should not benefit from ” special conditions “.

The prison services tried to sweep aside concerns about the opponent’s state of health at the end of March, assuring that he was receiving “All necessary medical assistance”. 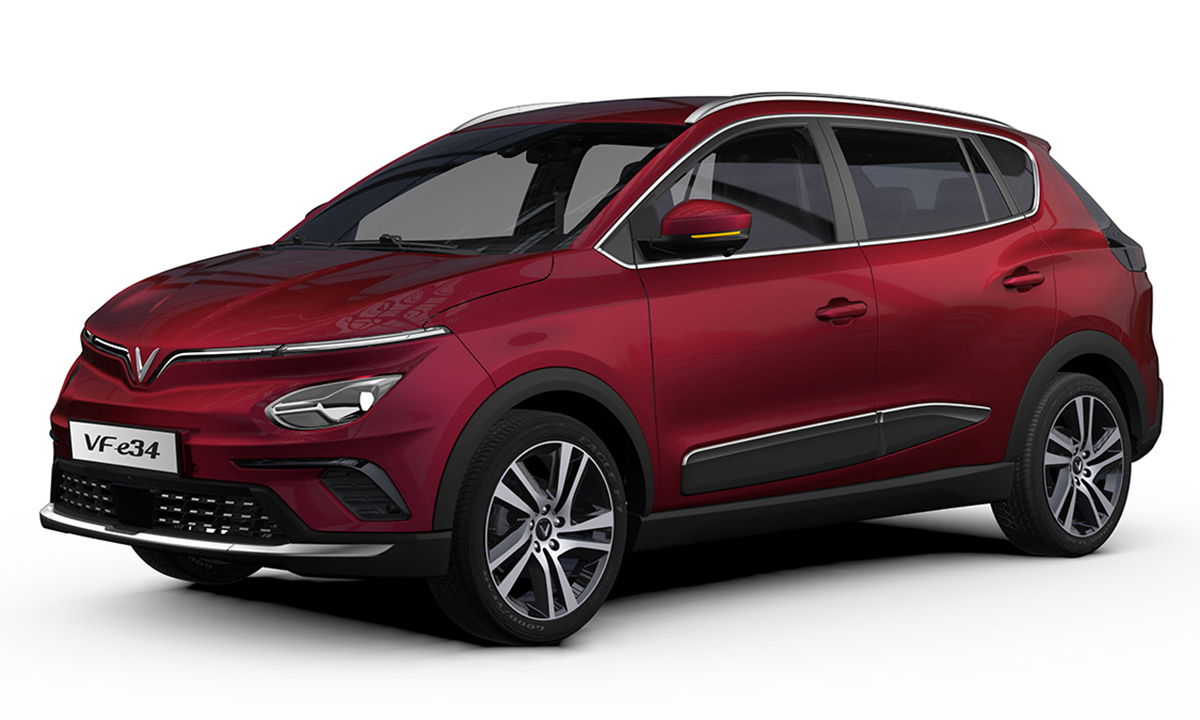 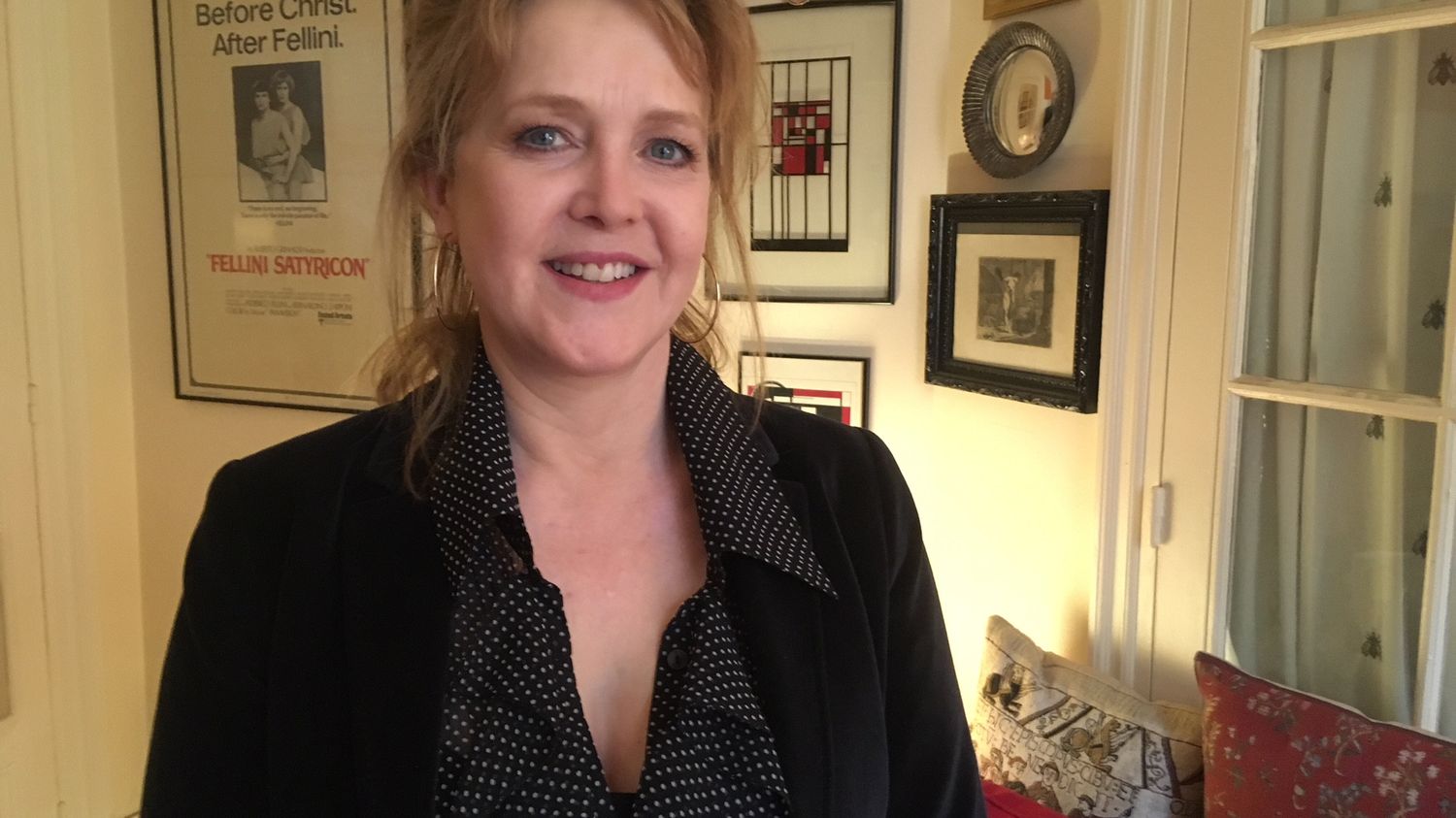