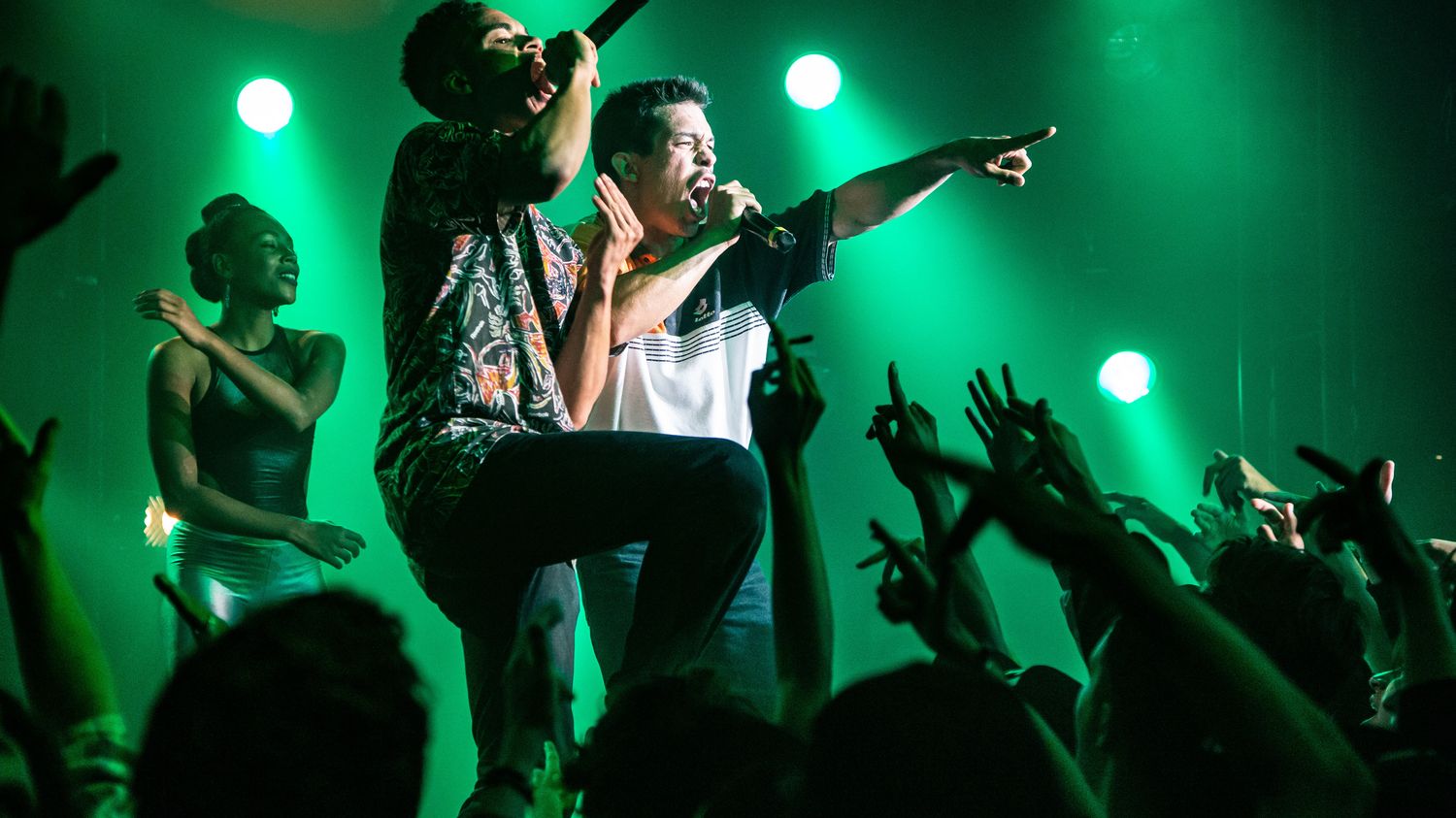 
“We came to burn everything, not to jump in the middle. (…) If we did rap, we had to be in the top ten“JoeyStarr recalls in his autobiography Poor reputation, published in 2006. This book, the director Audrey Estrougo read it. He rightly convinced this 38-year-old rap artist that she could kill two birds with one stone: recount the birth of hip-hop culture in France by retracing the beginnings of the Supreme’s adventure.

His feature film, in theaters this Wednesday, November 24, therefore focuses on a fairly short period which goes from the end of the 80s until the first Zenith of Suprême NTM in January 1992, seven months after the release of their first album. Authentik.

Bruno Lopes and Didier Morville, two opposing and complementary personalities from Saint-Denis (93), who, under the nicknames Kool Shen and JoeyStarr, wrote one of the most beautiful epics of French rap, not only gave the film the green light but also provided him with valuable advice throughout. A big plus for the authenticity of the feature film which takes us back to the particular climate of a time when nascent rap naturally echoed the discomfort of young people in working-class neighborhoods.

It is in the half-light of a subway tunnel where a team of graffiti artists massacre the wagons with paint cans that opens Supreme. Nervous camera on the shoulder, close-ups: a very well rendered introduction, as close as possible to the body, between urgency, euphoria and threat. This prelude announces a feverish film, often in motion, where the spectator is regularly placed in immersion, in the heart of the vortex, in particular during concerts and heckles of all kinds.

The opportunity to relive a little of this fever and to taste (or re-taste) the irresistible fury of NTM concerts. In this regard, we must salute not only the direction of actors (including supporting roles) but also the performance of the two hopes of French cinema chosen to embody our terrors of the microphone: Théo Christine (JoeyStarr), 25, spotted in Rag boy (2020) and the series SKAM from France.tv, and Sandor Funtek (Kool Shen), 31, noticed in K opposites (2020).

Both were given intensive one-year training to learn to rap and dance. Because they don’t pretend and really rap in the many musical sequences of the biopic “freely inspired by the beginnings of NTM“(a precision which will allow to defuse any possible lawsuits in accuracy, certain details differing from reality for the needs of the scenario).

The feature film poses from the start what will become of the functioning of the NTM duo: a rigorous demanding who works on his rhymes and an explosive charismatic talent who is often content to improvise by finishing the texts of his sidekick. “If I don’t take the stage with you, you’re invisibleJoeyStarr strikes Kool Shen during one of their brawls. “I don’t know how you’re gonna shine if I’m not there“Kool Shen replies tit for tat.

Shown as the flammable and uncontrollable ball that he never denied being, Joey Starr is also described as a kid rejected by his father with an unquenchable thirst for recognition.

Behind the little story also emerges the great story. The big one is that of the hip-hop movement and its first ideals: “Hip hop is not a market, it’s a philosophy“, explains Kool Shen to an executive of record companies who would like to add a lyricist to them. The rap philosophy is also a loyalty to its original band (30 people here), a family with which you have to share success and which we often have to reluctantly relieve on the way to the firmament.

The film also shows the difficulties that hip-hop had to face to impose itself in the musical circuit against the then all-powerful rock, the ostracism of which it was the object, its provocative side being often sanctioned by cancellations of concerts (when they weren’t fights in suburban MJCs).

If Theo Christine honors the character he plays, a role poisoned as it is so difficult to interpret the pure charisma, and if the film dwells more on the personal concerns of JoeyStarr, it is nevertheless Sandor Funtek that we are will be remembered for the longest time. His performance as Kool Shen is remarkable in terms of accuracy and human depth. Intense and yet all in restraint, he does justice to the most discreet and demanding Bruno Lopes, too often eclipsed by his sidekick. In the end, it’s him that we fall in love with. From the seed of a star, between Reda Khateb and Tahar Rahim.

Punctuated by a handful of archive images (Mitterrand, Malik Oussekine, revolt of Vaulx-en-Velin) which usefully remind us of the socio-political context without weighing down the story, stuffed with humor based on chambering and electrified by an excellent soundtrack by Cut Killer which does not only feature NTM, this delightful film will satisfy both those who have attended this essential page of hip-hop as well as those who were not.

Synopsis : 1989. In the deprived cities of 93, a group of friends find a means of expression thanks to the hip-hop movement which has just arrived in France. After dancing and graffiti, JoeyStarr and Kool Shen set out to write rap lyrics infused with the anger smoldering in the suburbs. Their feverish rhythms and their rebellious lyrics quickly galvanize the crowds and… clash with the authorities. But whatever, the Supreme NTM was born and with it French rap made a sensational debut! 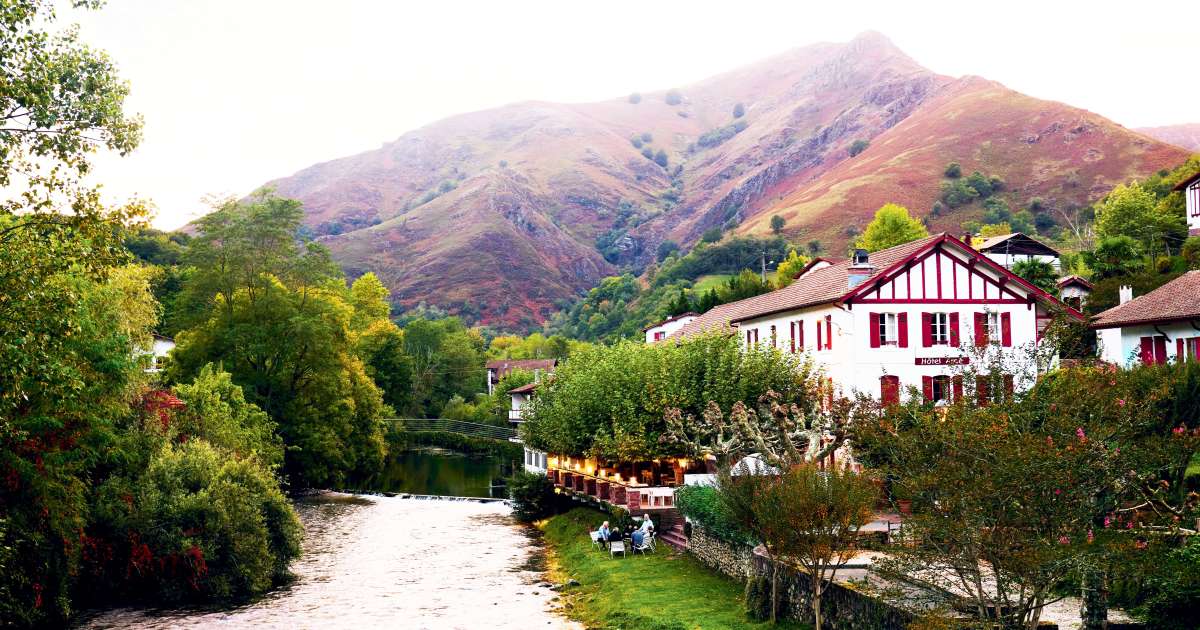 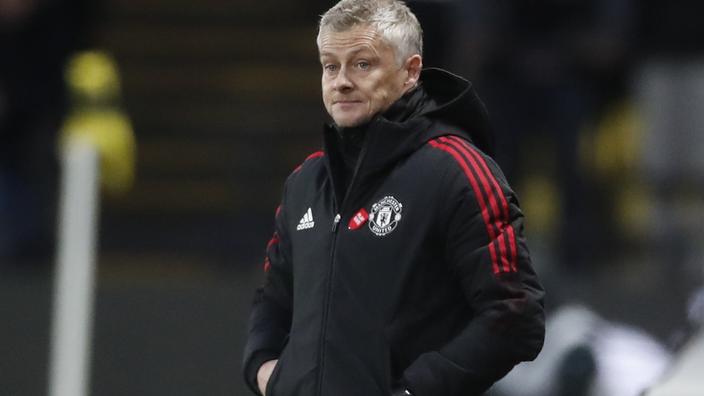